15 Actors Who Almost Died During Shooting 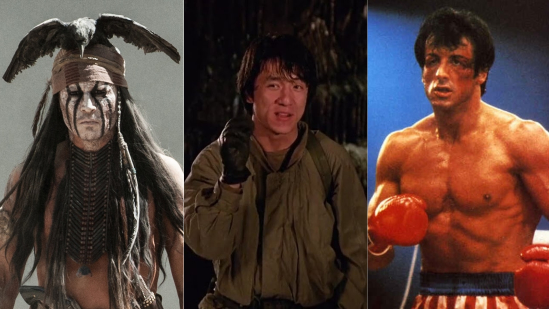 Being a Hollywood star is not as easy as it looks. Numerous obstacles are bound to stumble along the way while shooting and that can include a brush with death. Here are a few actors who almost died during shooting: 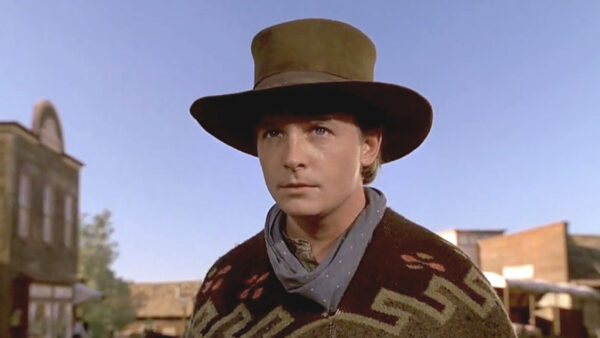 Best known for portraying Marty McFly, it is often overlooked that Michael J. Fox almost died while playing his most famous role in the third installment of the Back to the Future series. When his character is hanged by Buford “Mad Dog” Tannen, Fox was actually suffocating.

Due to the misplacement of his hands during the stunt, Fox was hung by a noose for real and the production crew failed to realize the unfortunate predicament until he passed out for about 30 seconds. 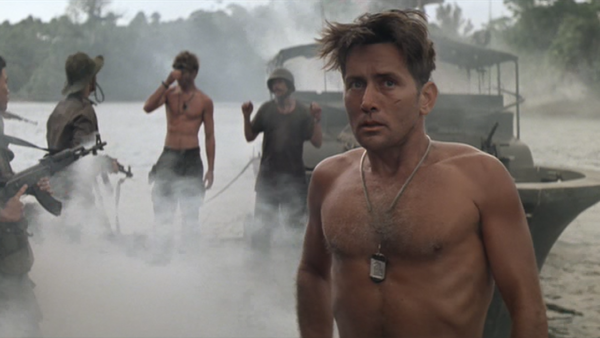 As one of the movies notorious for its troubled production, Apocalypse Now was bound to enter the list. The harsh shooting conditions took a great toll on leading star Martin Sheen who had a nervous breakdown and a near-fatal heart attack during the shooting.

“I completely fell apart. My spirit was exposed. I cried and cried. I turned completely gray — my eyes, my beard — all gray. I was in intensive care,”

recalls Sheen. As he recovered for the following six weeks, his brother Joe Estevez filled in as a replacement. 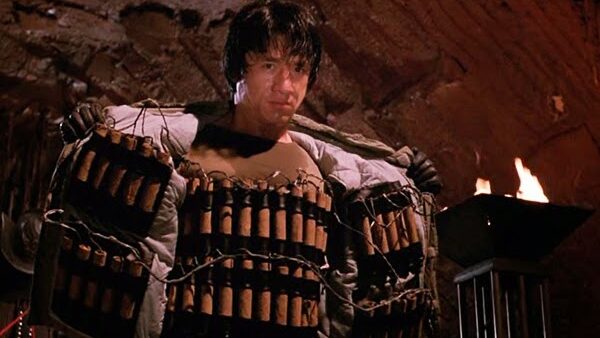 It is no secret that martial arts icon Jackie Chan is always willing to perform his own stunts and it is a miracle that he is still alive since a number of them have backfired and brought him inches away from death.

While shooting Armour of God, he leaped from a wall to a tea branch that snapped and had a nasty fall of 5 meters. His head collided with a rock that broke his skull and he immediately required surgery.

As a result of the disastrous stunt, Chan suffers from slight hearing loss in one of his ears and has a permanent hole in his head which is occupied with a plastic plug. 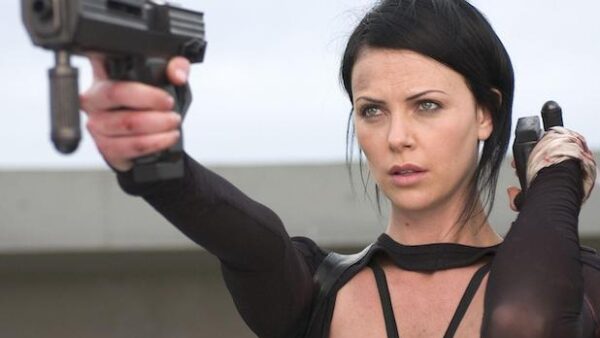 The 2005 sci-fi movie Æon Flux barely did any favors to the career of Academy Award-winning actress Charlize Theron. The movie was a critical and commercial flop and to add insult to injury, the actress suffered a gruesome injury in the midst of production.

While performing a backflip for a stunt, she landed on her neck and was nearly paralyzed. The production was immediately halted for eight weeks as Theron steadily recovered from her injury. 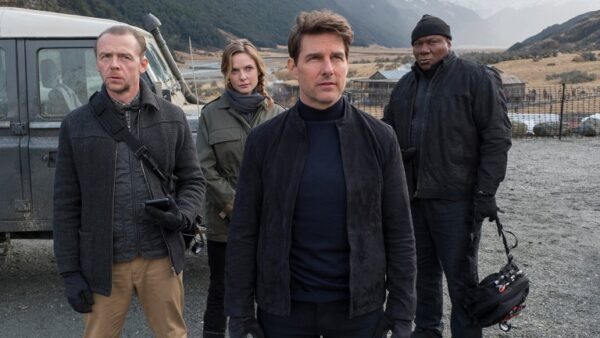 With every passing installment of the Mission Impossible franchise, it seems that Hollywood megastar Tom Cruise has a death wish. Performing one horrific stunt after another, the actor almost killed himself while shooting the iconic helicopter scene in Mission: Impossible – Fallout.

The scene required Cruise to lose his grip on a helicopter and fall onto the cargo lifted by it. Despite having a safety harness, it was an incredibly dangerous stunt that could have instantly ended the actor’s life. 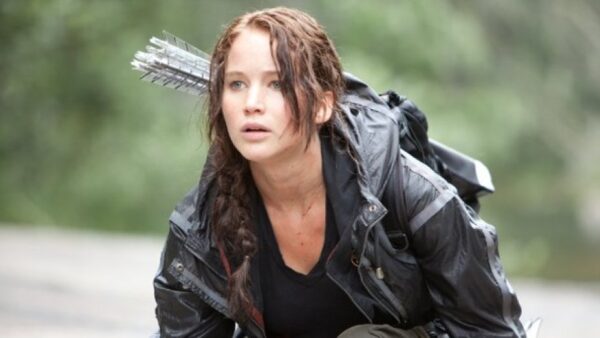 During the shoot of the first installment of The Hunger Games, Jennifer Lawrence was on the verge of being choked to death by a malfunctioning fog machine. While filming the scene in which her character leads the rebellion through a tunnel, they are abruptly stopped due to smoke.

However, the fog machine broke and the subsequent overload created dense smoke that made the cast members barely visible. The actors including Lawrence began aggressively coughing but narrowly survived suffocation. 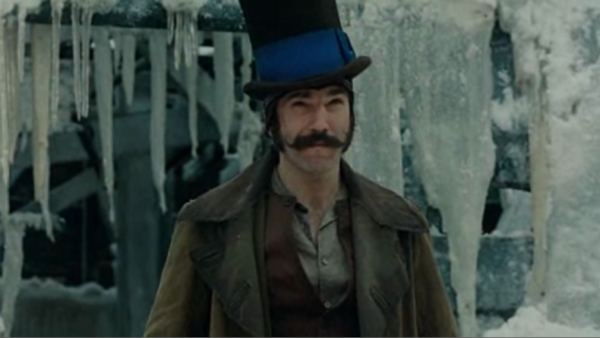 Undoubtedly the greatest method actor, the brilliance of Daniel Day-Lewis might never be replicated. Bent on staying in character on and off the sets as well, it nearly cost him his life while shooting Gangs of New York.

Set in 1846, the movie stars Leonardo DiCaprio but it was supporting actor Day-Lewis who daringly stole the spotlight. The former would stay in character while hanging out in bars and would sharp knives when he was not filming. He had also restricted himself to wearing clothes that were suitable for the movie’s era but paid dearly for it.

He refused to wear a warm jacket during the rain because it was not period-accurate and got pneumonia. Being the method actor he is, Day-Lewis refused to take medications for it since they were not available in 1846. He was finally convinced to undergo medical treatment once he learned that he would die without them. 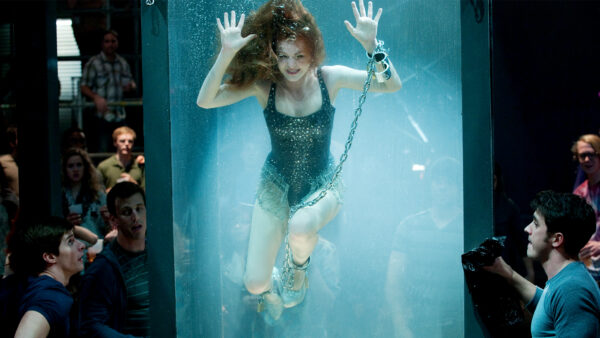 Death by drowning is one of the most agonizing ways to end a life and Australian actress Isla Fisher realized that the hard way. During her drowning scene in Now You See Me, she had accidentally become stuck and was in the water tank for about three minutes.

The actress banged on the water tank to signal the crew about her situation but they did not react since that was exactly what her character was supposed to do. Fortunately, Fisher managed to escape the tank without any harm.

Despite his character Tonto riding a horse in several scenes of The Lone Ranger, it was not entirely smooth sailing for Johnny Depp. During the shoot, the actor fell from the saddle and the horse trampled on him.

Medics quickly rushed to his aid as Depp was lying on the ground. Fortunately, the actor did not suffer any serious injuries and was rather in positive spirits about the incident, claiming that “chicks dig a broken bone.”

6. Margaret Hamilton (The Wizard of Oz) 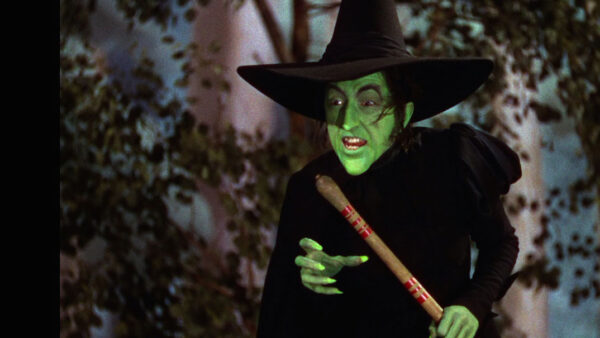 The dramatic scene of Margaret Hamilton’s character of Wicked Witch of the West’s exit from Munchkinland had a fair share of technicalities that could have been fatal. The flames required for the scene chemically reacted with the actress’s green-colored, copper-based face paint and the result was disastrous.

Hamilton suffered second and third-degree burns on her face from the flames and had to spend three months healing from the catastrophic injury before she returned to the set. 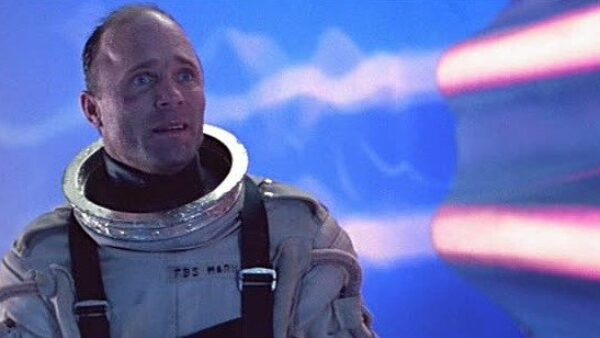 You can never expect a peaceful working environment on the set of a James Cameron movie. The remarkable director has made brilliant movies over the years but has quite the reputation of being difficult to work with. While shooting The Abyss, leading star Ed Harris nearly drowned.

While he was filming a scene on a submerged movie set, he ran out of the air. When he signaled the crew for more air, a crew member accidentally gave him an upside-down regulator that forced him to suck water. It was only when a cameraman intervened and saved his life.

As shocking as it may sound, Cameron kept the cameras rolling! Due to the strenuous shooting, Harris would later have a breakdown and cry. Not so surprisingly, the actor and Cameron have not worked together ever since. 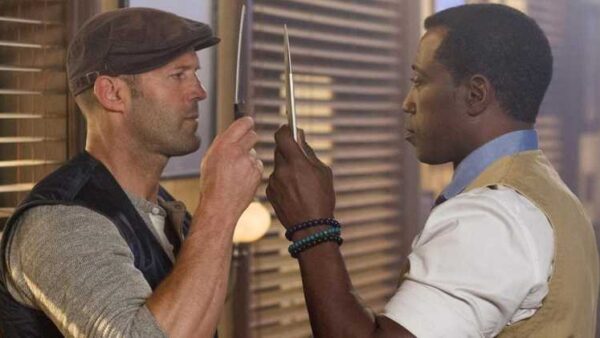 Jason Statham is well-known for shooting his own fight scenes and dangerous stunts. In one particular scene of The Expendables 3, the action star was in a three-ton truck when its brakes failed and fell 60 feet into the Black Sea.

Luckily for Statham, the actor knew how to swim and swiftly got out of the truck and swum back safely. His co-stars Sylvester Stallone and Terry Crews were present during the incident and both have applauded Statham’s ability to handle the dreadful situation. 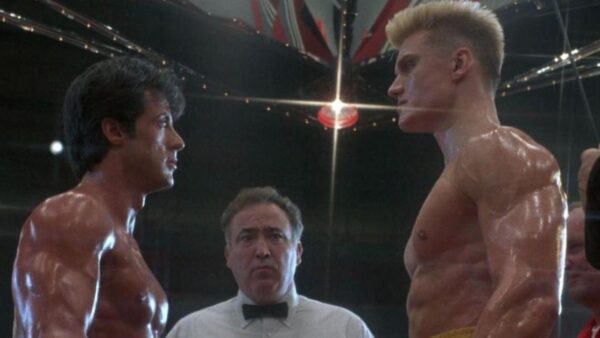 Speaking of Sylvester Stallone, the actor has also experienced a near-death situation. To add a sense of realism to the boxing match between his character Rocky and Dolph Lundgren’s Ivan Drago in Rocky IV, he asked the latter to punch him for real.

Lundgren was more than happy to oblige and hit Stallone so hard in the chest, that his heart began to swell. Stallone began to experience difficulty in breathing and his blood pressure reached beyond 200. The actor was quickly flown to Saint John’s Regional Medical Center in Santa Monica where was in intensive care for eight days.

2. Viggo Mortensen (The Lord of the Rings) 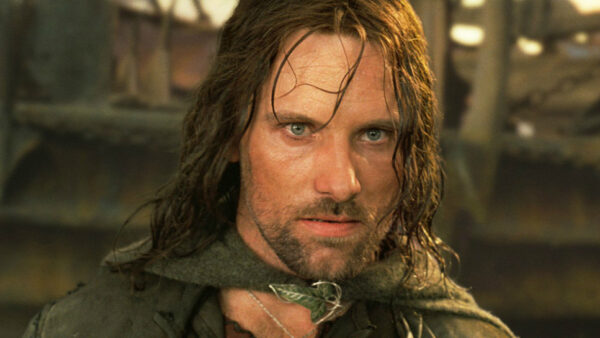 Undoubtedly the most essential character of The Lord of the Rings, Aragorn courageously led the Fellowship of the Ring and had narrowly escaped death multiple times during his adventurous journey but the actor behind the iconic role was not too far behind.

Portrayed by Viggo Mortensen, the actor almost died numerous times during the perilous shoot. He broke two toes when he kicked a helmet, almost drowned because his armor was too heavy, and swung his sword to block a real knife when a fellow actor accidentally threw it right towards him.

1. Eli Wallach (The Good, The Bad and The Ugly) 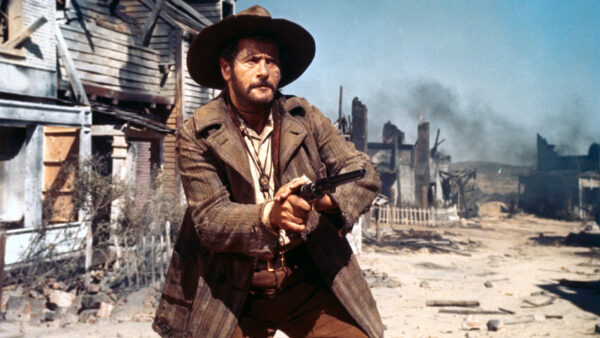 There is no question about Sergio Leone’s status as an amazing director but even he has been criticized for putting his actors in danger. In the case of Eli Wallach, the actor nearly died three times while shooting The Good, The Bad and The Ugly.

On one occasion, Wallach mistakenly drank acid from a bottle that was placed near his soda by a crew member. The actor was immediately taken to a hospital before further damage could be done. Unfortunately, Wallach’s dilemmas were merely beginning.

During a scene that required him to have his neck around a noose, sitting on a horse and his hands tied behind his back, the noose broke, and the horse ran off a mile away. During the entire time, Wallach had to balance himself on the horse without his hands since they were tied and a fall could have indeed proven fatal. Luckily, few crew members were able to calm the horse, and Wallach would be freed unharmed.

In another instance, the actor had to lie down near a railroad as a train passed. Unknown to Wallach and the crew members, every cabin had sharp iron steps that were horizontally projected and if the actor had raised his head, he would have been decapitated.

Hope you enjoyed reading our list of actors who almost died during the shooting. Feel free to share your views in the comments below!