15 Movies That Saved An Actor’s Career 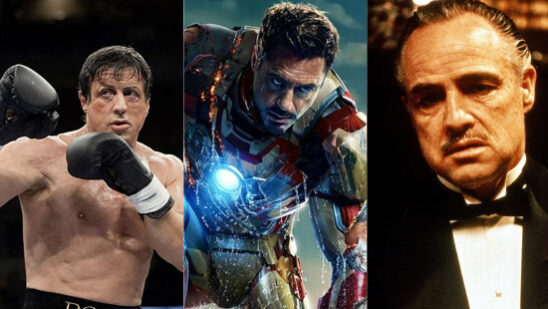 The life of a movie star is not always glitz and glamour. One flop and that could be the beginning of a streak that could derail your career. Yet some actors manage to defy the odds and revitalize their celebrity status. Take a look at the 15 movies that saved an actor’s career: 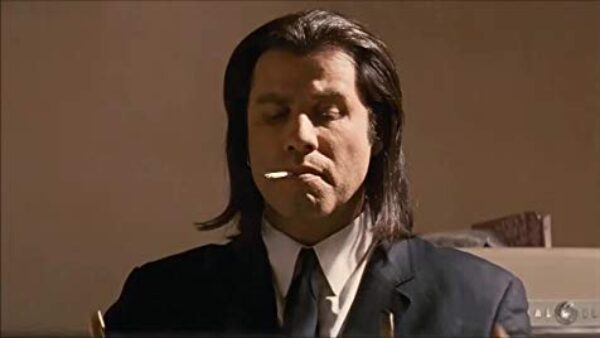 Among the many actors whose careers have suffered a fatal blow due to their own poor choices of movie roles, John Travolta is one of them. Once a promising actor who could be trusted by the producers for a leading role, the actor starred in several movies that were neither a critical nor a commercial success.

Following a string of flops, Travolta was offered the leading role of Vincent Vega by acclaimed director Quentin Tarantino who would become responsible for his career’s experienced resurgence and was even nominated for an Academy Award for Best Actor. 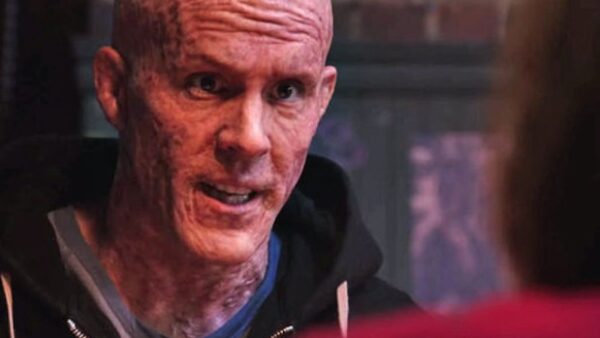 It was incredibly unlikely to predict that Ryan Reynolds would ultimately become one of the most exciting movie stars in Hollywood. Beginning his career as a television actor and eventually starring in movies, it seemed that his acting career would take a downturn.

Movies such as Green Lantern, RIPD, and X-Men Origins: Wolverine certainly did not do him any favors. Sternly believing that the role of Deadpool would do wonders for him, Reynolds was persistent in making the movie happen despite the studio exhibiting minor faith in the spectacular comic book character.

With a measly budget of $58 million and an R-rating, Deadpool did the unthinkable and made $500 million at the box office in less than two weeks. Meanwhile, Reynolds would enjoy a tremendous amount of success and would experience it all over again with Deadpool 2. 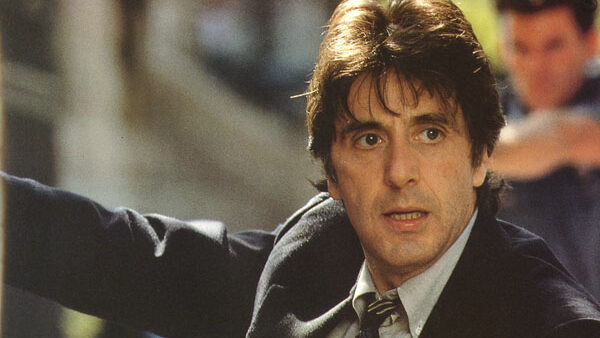 Even the most prolific actors of Hollywood eventually face a belligerent period amidst their careers. Sometimes, it just takes one bad movie to call it quits and that is exactly what happened with Al Pacino once he starred in Revolution.

The movie was such a box office disaster that Pacino took a hiatus from acting ad reverted back to stage performances. Four years later, Pacino was back in the game by starring in Sea of Love which received overwhelmingly positive reviews.

Once his acting career became steady, the actor would gradually get offers for amazing roles and three years later, Pacino would bag the Academy Award for Best Actor by starring in Scent of a Woman.

12. Chris Pratt (Guardians of the Galaxy) 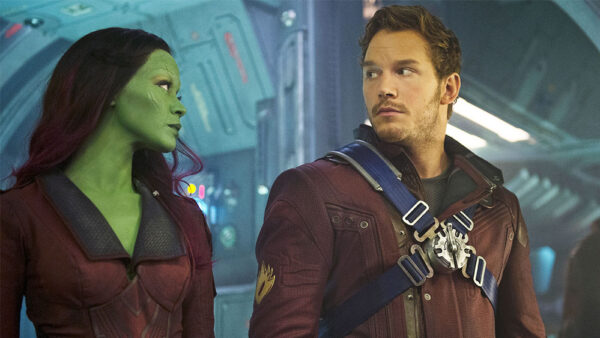 Even with fourteen years of acting experience, Chris Pratt’s career remained stagnant. Known as the guy who could be trusted to pull off supporting characters and minor roles, the zenith of his acting career was his role as Andy Dwyer in the comedy show Parks and Recreation.

All that drastically changed when he starred as Star-Lord in Guardians of the Galaxy but it is often overlooked that Pratt was initially reluctant to play the role and even turned it down at first. The actor had given hopes of ever starring as the leading man in action movies due to his failed auditions for Avatar and Star Trek.

For the role of Star-Lord, the then-overweight actor underwent rigorous training and a diet plan to lose 60 pounds in six months, and following the success of Guardians of the Galaxy, Pratt had become a fixture in Marvel Cinematic Universe and the Jurassic World franchise. 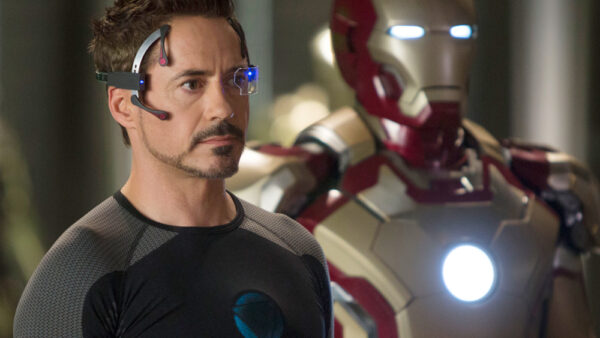 Terrible choices in movie roles and real-life forced Robert Downey Jr. into a downward spiral. After witnessing his movies flop and high-profile arrests due to drug abuse, it was a shame to categorize the brilliant actor as one of the many examples of self-destruction.

Just when it seemed that Downey Jr. has permanently hit a brick wall, he miraculously managed to experience a career resurgence by getting sober and would star as the titular character in Iron Man in 2008. The actor valiantly established himself as one of the most bankable stars in the business and is still the leading star of the Marvel Cinematic Universe. 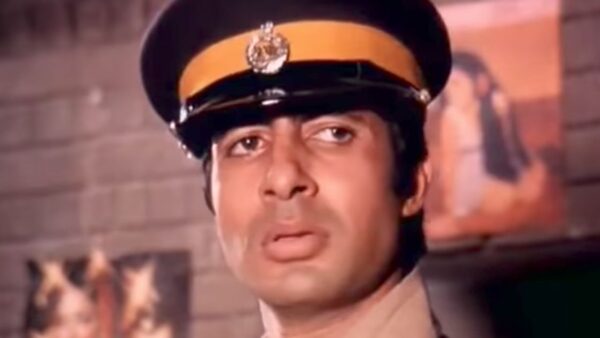 While he is without a doubt one of the biggest A-listers in Bollywood alive today, it is often overlooked how much of a struggling actor Amitabh Bachchan was during his early years.

By the age of 30, the actor was still trying his luck in Bollywood and it seemed that fate was not being too kind to him. In fact, by that time, he had twelve movies that were flops and only two were hits. Once he starred in Zanjeer, he made it quite clear to India that a new face is about to dominate the box office. 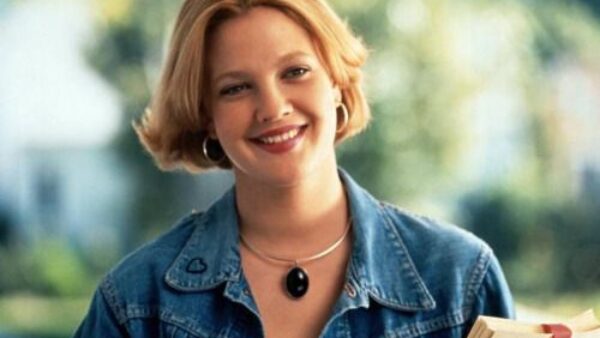 Not all child actors are capable of transitioning into mega-star in their adult life. The same case was expected from Drew Barrymore. Best known for her role as Gertie in E.T the Extra-Terrestrial, the actress fell on hard times for her mediocre movies as an adult.

Her battle with drug addictions only damaged her career but after becoming sober and starring in The Wedding Singer as Julia Sullivan with none other than Adam Sandler, a star was reborn.

8. Mark Ruffalo (The Kids Are All Right) 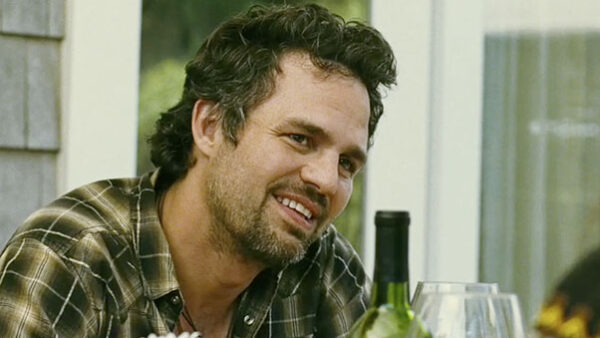 Before starring in The Kids Are All Right, Mark Ruffalo was comparatively an obscure actor yet there is much more than meets the eye. The actor had been struggling for years and his personal life was not sunshine and rainbows either.

His family went bankrupt and he spent a decade auditioning for numerous movie roles that he failed to get. His look soon changed when he starred in The Kids Are All Right and even got an Academy Award nomination for Best Supporting Actor.

With an Oscar-worthy performance under his belt, Ruffalo made his mark in Hollywood and his very next film was the Avengers in which he starred as the Hulk; making him one of the most essential pieces of the puzzle that is the Marvel Cinematic Universe. 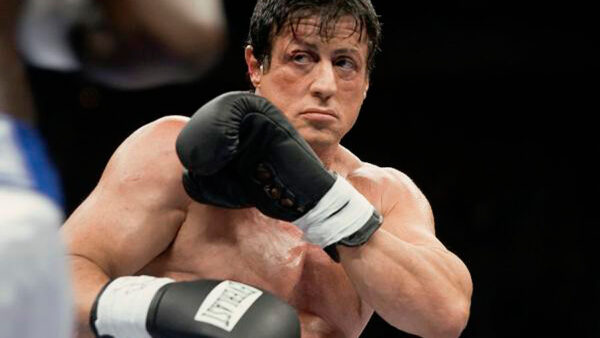 It was gloomy to witness how the Rocky franchise was being milked like a cash cow. After Rocky V received miserable reviews, it was time for Sylvester Stallone to give the character a much-needed break and explore other options.

Unfortunately, the majority of his movies after Rocky V received mixed to negative reviews. The contentious circumstances of his acting career forced Stallone to go back to the drawing board and star in another Rocky installment titled Rocky Balboa. The movie unexpectedly became a hit and much like his motivating character, Stallone would taste triumph in real life as well. 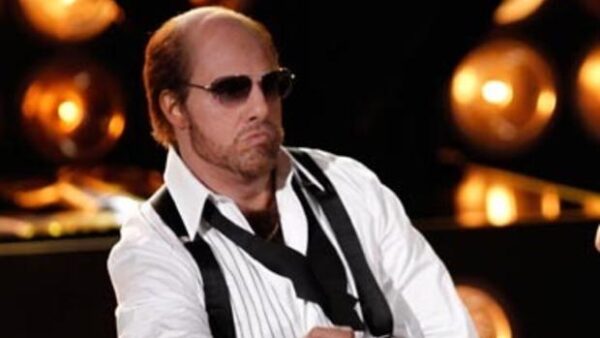 A time had come in the life of Tom Cruise when he was making headlines for all the wrong reasons. While still a bankable star whose movies were performing extraordinarily well at the box office, the actor was becoming more known for his connections with the Church of Scientology and the notorious incident of him jumping on the couch on The Oprah Winfrey Show.

In 2006, Paramount Pictures canceled their 14-year professional relationship with the actor and it signaled a possible career decline for Cruise. Two years later, the actor dumbfounded the audience with the most outrageous role of his career by starring as Les Grossman in Tropic Thunder and Cruise re-entered the good books of Hollywood. 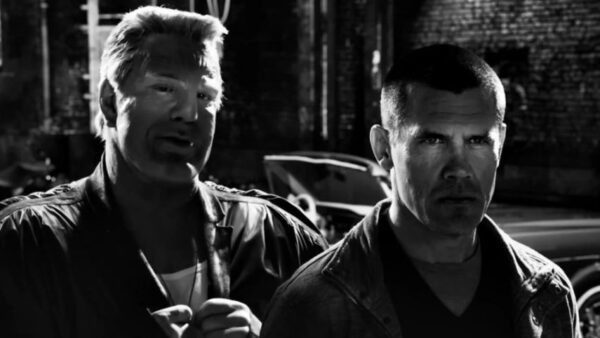 Proclaiming that he has no respect for himself as an actor, Mickey Rourke decided to revisit his glory days as a boxer so, in 1991, he became a professional boxer again and held a record of six wins, two draws, and no losses.

However, his revitalized boxing career came at a hefty price of various injuries involving broken ribs, toe, cheekbone, and nose. His tenure as a boxer coupled with injuries forced him to miss several acting gigs.

When Rourke would return to acting, not everything was going as he would hope until he starred in Sin City. The movie served as a relaunching pad for his career and he would go on to star in several acclaimed movies such as The Wrestler and Iron Man 2. 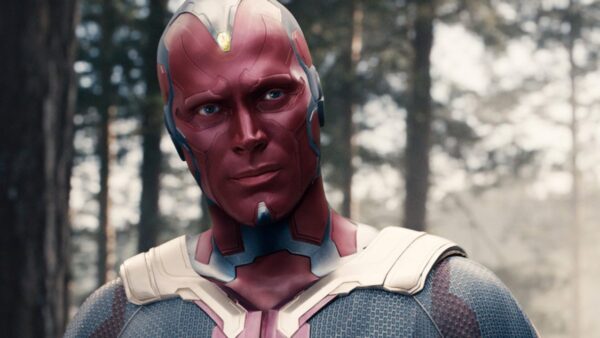 Having steady roles in numerous average movies and the voice role of J.A.R.V.I.S. in the Marvel Cinematic Universe, Paul Bettany was just another actor you could walk by without even realizing that he is a Hollywood veteran.

One day, he received a call from an unnamed producer who informed him that his career was over. Frustrated and wondering what the future might hold for him, Bettany received another phone call moments later from Joss Whedon who offered him the role of Vision and the rest is history. 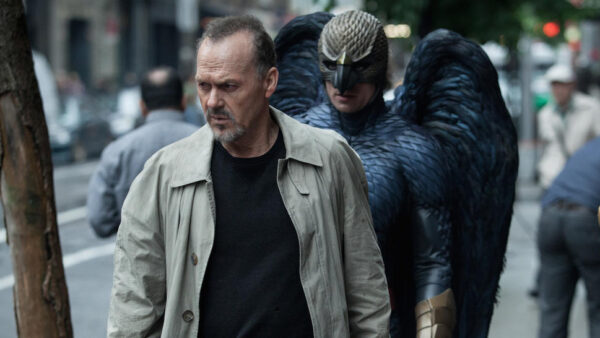 Once his career stalled after enjoying remarkable success as Batman, Michael Keaton would hardly get any sort of notable roles. It was a far cry from portraying iconic characters such as Beetlejuice and Batman and the actor would be demoted to B-movies.

Once he starred in Birdman that mirrored his real-life imagery of a down-on-his-luck actor who is persistent to revive his A-list status, Keaton would refresh his career, earn an Academy Award nomination for Best Actor and eventually star in critically acclaimed movies such as Spotlight and Spider-Man: Homecoming. 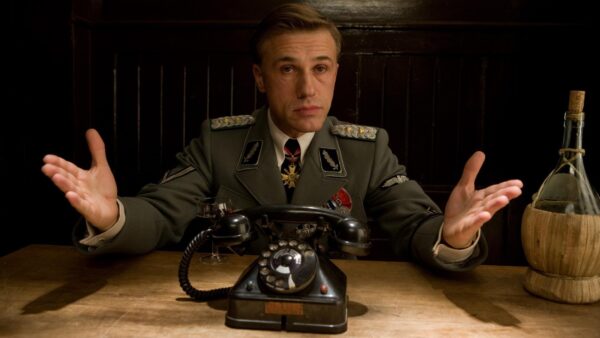 Before starring as Col. Hans Landa in Inglourious Basterds, Christoph Waltz had a rich action experience worth thirty-two years yet he still had not become a major name in the industry. Though he enjoyed moderate success in Europe, it was not until he was cast in Inglourious Basterds by Quentin Tarantino that he entered the big leagues.

Waltz won an Academy Award for Best Supporting Actor for the role and would go on to star in several big-budget movies such as The Legend of Tarzan, Django Unchained, and Spectre. 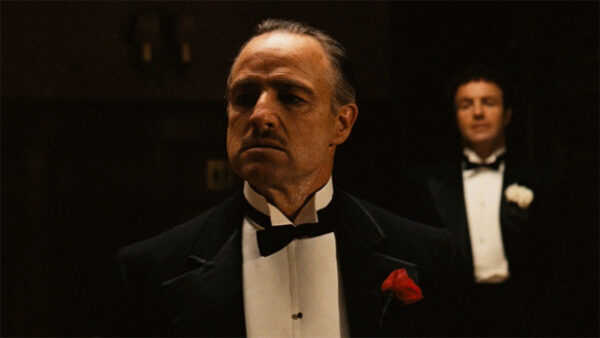 Often hailed as the greatest actor of all time, it is rather surprising that Marlon Brando experienced a decade of flops. Many even predicted that he could never bounce back to superstardom. When Paramount Pictures were casting roles for The Godfather, director Francis Ford Coppola and author Mario Puzo strongly advocated for Brando to star as Don Vito Corleone.

Due to Brando’s recent flops and his troubled reputation as a difficult actor to work with, the then-president of Paramount told Coppola that,

“Marlon Brando will never appear in this motion picture.”

After numerous pleads from Coppola, Brando was reluctantly given a chance for a screen test. Impressed by his performance, the actor was awarded the role and would not only become a Hollywood icon once again but would win his second Academy Award for Best Actor.

Hope you enjoyed reading about the movies that saved an actor’s career. Feel free to share your comments below!