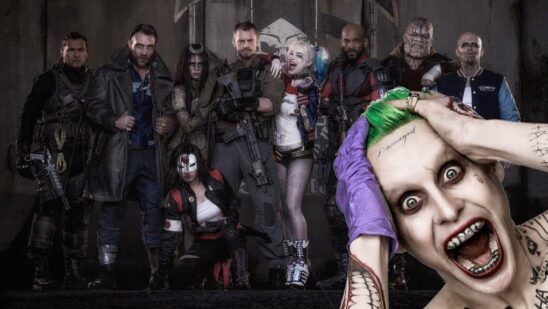 Making movies in Hollywood is not necessarily a film-maker’s dream job. If a director has a daring vision then there is a pretty solid chance that the movie studio is going to add a certain amount of changes that alter the entire movie. Here are a few potentially great movies ruined by studio interference: 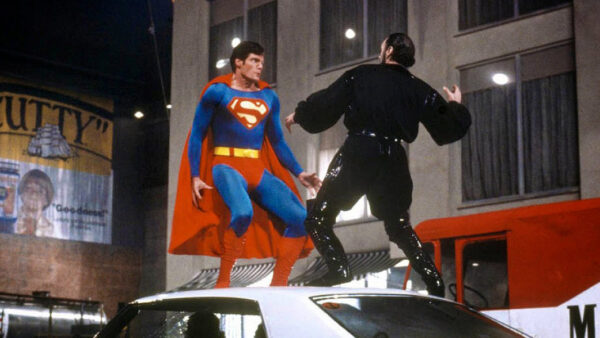 Due to the strained relationships with producer Pierre Spengler and executive producers Alexander Salkind and Ilya Salkind, director Richard Donner was fired after shooting most of Superman II.

As a replacement, Richard Lester could hardly fill Donner’s shoes. Under the former’s direction, most of the scenes were re-shot, Marlon Brando’s scenes were discarded and worst of all, Gene Hackman refused to return for reshoots. As a result, the much-anticipated sequel was a major step backward. 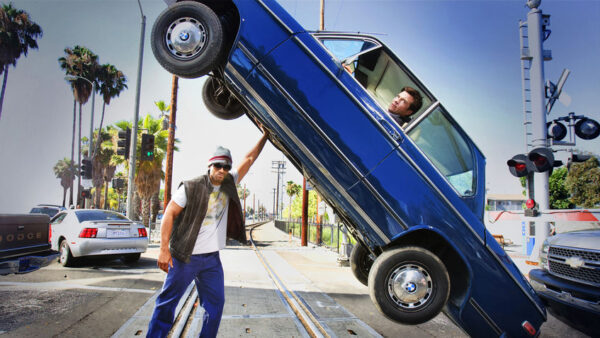 The original script of Vincent Ngo’s Hancock actually had a much darker tone. The screenwriter was partially inspired by Superman and intended to turn his genre upside down by confronting it with a more realistic and challenging tone.

All the plans were gradually shot down as constant script rewrites made the movie heavily relying on comedy. Though Hancock received mixed to average reviews, it became one of the highest-grossing movies of the year. 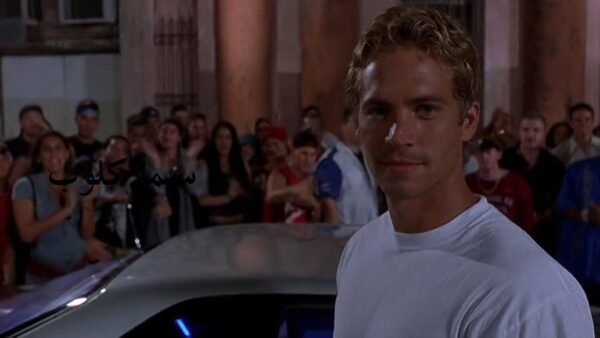 Believe it or not, leading star Vin Diesel was offered a whopping $25 million to reprise his iconic role of Domini Toretto but the actor refused on the grounds of the script being unimpressive.

Rather than improving the script, the studio was more keen on losing the franchise’s biggest star and have the sequel solely focused on Paul Walker’s character Brian O’Conner. The decision backfired as 2 Fast 2 Furious is one of the weakest installments of the entire franchise. 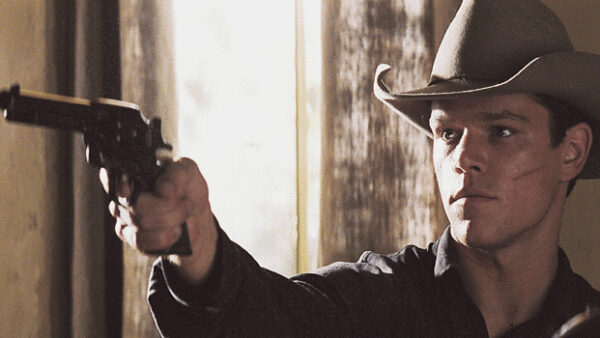 Even more than a decade before he was drenched in sex scandals, Harvey Weinstein was still a notorious figure in the film industry. One of the movies that have been a victim of his wrath is All the Pretty Horses.

Under his instructions, the western movie’s genre was altered from epic drama to a mainstream romantic one, an outstanding electric guitar soundtrack was replaced with violins and an entire hour was cut from the originally three-hour-long movie.

At the box office, All the Pretty Horses made less than one-third of its $57 million budget and not so surprisingly, even leading star Matt Damon openly criticized the final cut of the movie.

Further changes made the movie quite confusing and the studio relied on a voiceover by Harrison Ford to address such scenes. Blade Runner received mixed reviews upon its release and though it won over new audiences as the years went by, director Ridley Scott was able to release his own cut in 1992 that cemented the prestigious legacy of the iconic movie. 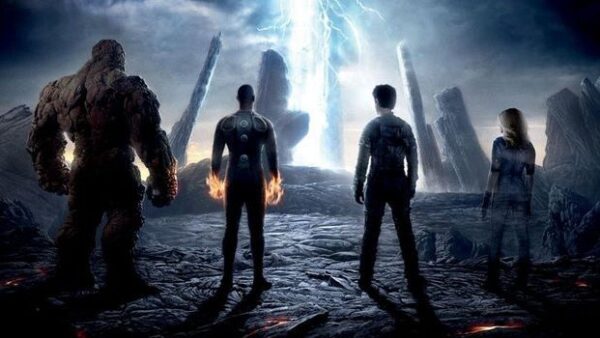 In the midst of shooting, numerous reports indicated that there were multiple disagreements between director Josh Trank and 20th Century Fox over the creative direction of Fantastic Four.

On-set tensions are never a good sign but the calamities continued. Once the studio was unsatisfied with Trank’s version of the movie, they reshot several scenes and altered the entire ending without his approval. The new movie received harsh reviews and even Trank disappointingly tweeted:

“A year ago I had a fantastic version of this. And it would’ve received great reviews. You’ll probably never see it. That’s reality though.” 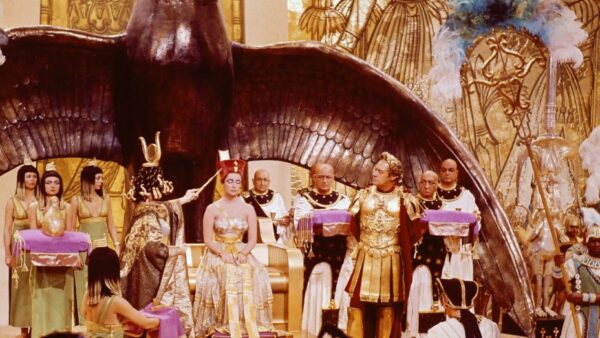 Cutting three hours from a six-hour-long movie certainly has its fair share of drawbacks yet 20th Century Fox felt it as a necessary solution without taking account of all the deleted plot points. Further dilemmas poured in when an enormous amount of money was spent on taking down sets and reconstructing them when it was decided to change the shooting location from London to Rome.

The situation did not ease as the studio kept firing and hiring new directors and crew members on multiple occasions. The chaotic behind-the-scenes scenario kept increasing the movie’s budget and though Cleopatra becoming a massive hit, it struggled to earn its money back at the box office. 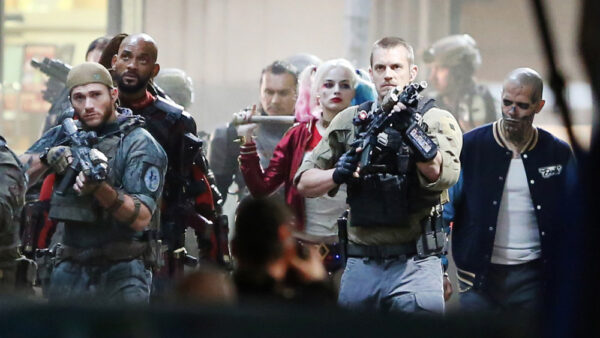 After numerous reviews that bashed Batman v. Superman: Dawn of Justice for being too dark, Warner Bros. quickly ordered reshoots for Suicide Squad to include light-hearted and comical scenes.

The decision made no sense at all since the movie focused on a team of supervillains and the dark tone would have amazingly complemented their scenes. Due to the addition of newly shot scenes, most of the anticipated Joker scenes were cut and the abrupt tone switches of Suicide Squad were clearly visible. 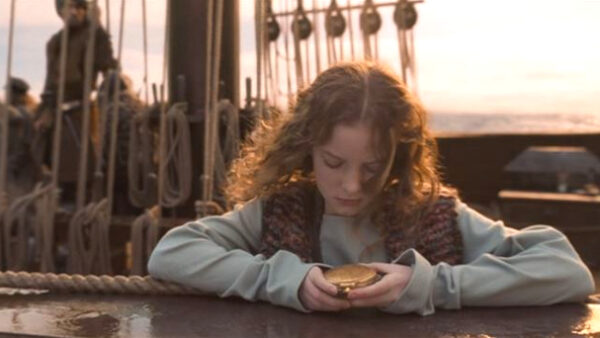 The thundering success of The Lord of the Rings convinced New Line Cinema to release another epic fantasy adventure. Unfortunately, The Golden Compass was not able to bag critical acclaim and the blame goes to studio interference.

As revealed by director Christopher Weitz, the post-production was a “terrible” experience. New Line Cinema altered several scenes from his cut of the movie and it severely deviated from the source material. Most notably, religious references and the original dismal ending were eradicated.

The Golden Compass was a far cry from the next big deal in fantasy movies that New Line Cinema had expected it to be. As a result of the movie receiving mixed reviews and commercially underperforming in the United States, the plans for its two sequels were shelved. 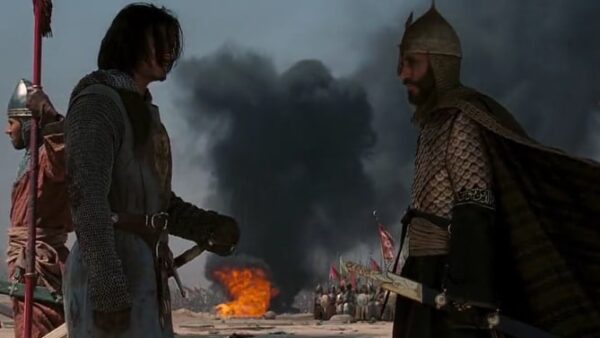 Directed by Ridley Scott, the critically acclaimed film-maker had previously released several masterpieces such as Gladiator and Alien and surely the Kingdom of Heaven could have easily become one of them.

However, 20th Century Fox’s penchant for reducing the running time for their movies is well documented and the Kingdom of Heaven was no exception. The studio cut 45 minutes from the originally three-hour-long historical drama movie and the bold move naturally eliminated key plot points.

The theatrical cut approved by Fox was slammed by critics and it was not until the release of the director’s cut of the movie that it earned a much-needed re-evaluation. 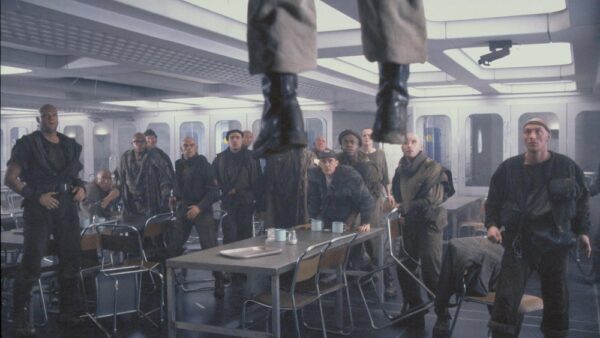 Shooting a movie before the finalization of the script and the construction of sets is never a wise decision. However, that is exactly what 20th Century Fox did when it came to making the highly anticipated Alien 3.

The constant studio interference resulted in the dismissal of Vincent Ward and the hiring of rookie director David Fincher. The studio absolutely refused to allow him any sort of creative freedom and kept pressuring him to meet the release date.

Even after the movie’s production, problems continued to swarm as the studio demanded the addition of more scenes and Fincher had to recommence shooting. He infuriatingly disowned the movie when the studio kept overruling his decisions in the editing phase, leading to Alien 3 being an absolute mess! 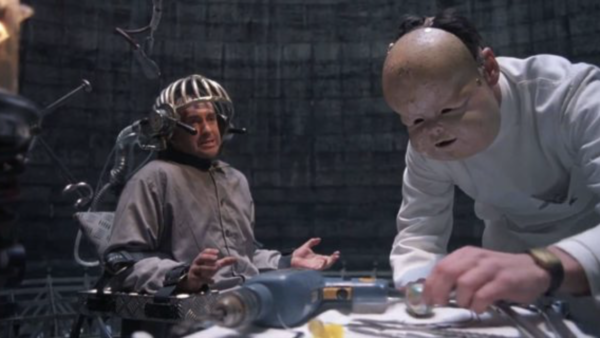 Even with Robert De Niro as one of the leading stars, Brazil serves as one of his most forgettable movies. It was a box office disaster that stemmed from the studio constantly meddling with the tone of the movie.

Bent on having the movie conclude with a consumer-friendly ending, Brazil was mercilessly reduced in terms of length and tone that resulted in the entire movie being a pitiful catastrophe. 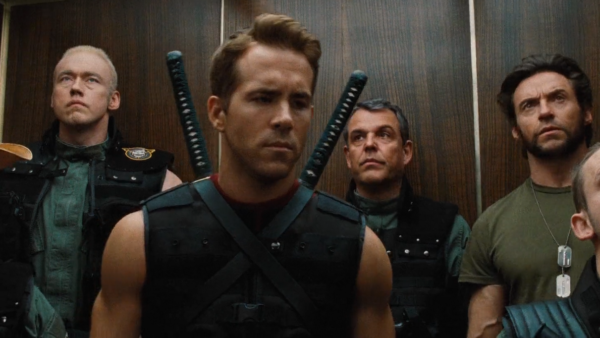 With already three X-Men movies released and Wolverine’s popularity overshadowing his fellow mutants, it only made sense to make a movie about the beloved character. Initially, it seemed as if X-Men Origins: Wolverine had the potential to become one of the best superhero movies ever made as Deadpool was going to be featured in it and Academy Award winner Gavin Hood was hired as a director.

Originally written with dark and brutal content that suits the source material, the script was re-written with lighter themes and worst of all, Deadpool was intentionally stripped off everything that made the comic book character unique so he could not upstage Wolverine. Above all, 20th Century Fox kept advising Hood to tone down gritty content as the studio believed that the audience would not be interested in heavier themes. 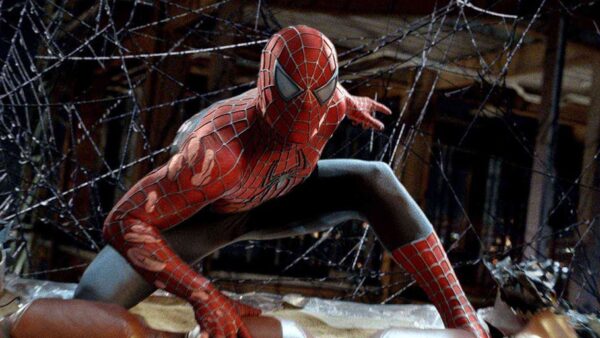 Sandman and Green Goblin alone could have been enough for an action-packed adventure yet producer Avi Arad convinced director Sam Raimi to include Venom as well. For Columbia Pictures, squeezing in too many villains meant earning additional revenue by toys but for Raimi, it meant a hectic responsibility of incorporating too many characters in a two-hour movie.

Raimi was not even much familiar with Venom and that certainly had its fair share of repercussions. Though Spider-Man 3 became the highest-grossing installment of the trilogy, it left a bad taste in the mouths of the fans due to being overloaded with additional characters. 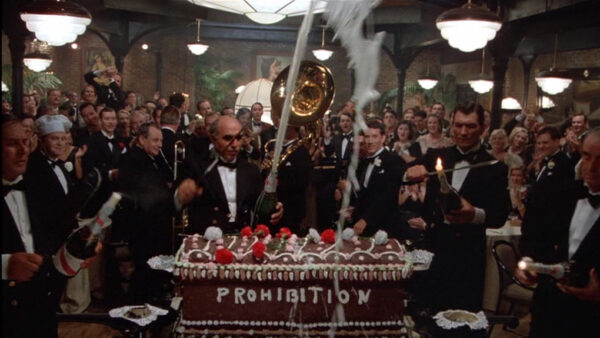 Very few film-makers have an impeccable record like Sergio Leone but his reputation was almost blemished when his final movie Once Upon A Time In America was released. The director spent ten years working on his project and even declined the opportunity to direct The Godfather to do so.

Initially intended to be two three-hour movies, Leone reduced it to a single 229-minute movie. The studio further reduced it to 139 minutes without Leone’s approval and the movie became disarrayed that was mercilessly thrashed by critics. To add insult to injury, the movie merely earned $5.3 million against a budget of $30 million. It was only after Leone’s death that his 229-minute cut was released, leading Once Upon A Time In America to being hailed as one of the greatest crime movies of all time.

Did we miss any title that should have been a part of our list of movies ruined by studio interference? Let us know in the comments below!