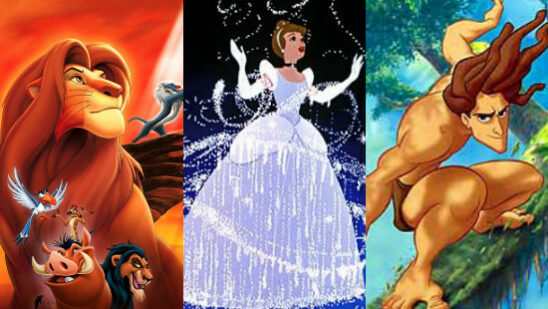 Releasing dozens of memorable animated movies, one might think that The Walt Disney Company is responsible for making our childhood comfortable but as a matter of fact, Disney had us all fooled! Convincing us that every story has a happy ending, it is shocking to know how the company converted tragic stories into fairy tales. Get ready to ruin your childhood and see some of the 15 Disney adaptations which actually had horrible endings: 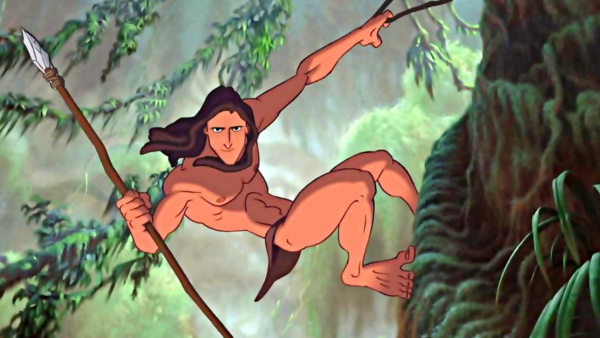 Did you really think that Jane would leave her entire life behind in London to stay in a jungle with the ape-man who has fallen in love with her? Of course not! In the original book written by Edgar Rice Burroughs, Tarzan and Jane never get hitched.

In fact, Jane marries Clayton the villain from the Disney animated movie but she did fall in love with Tarzan. Oddly enough, Tarzan and Clayton are biological cousins with the former being the heir to the entire family fortune. But seeing that Jane would be much happier with Clayton, Tarzan decides to leave things as they are. 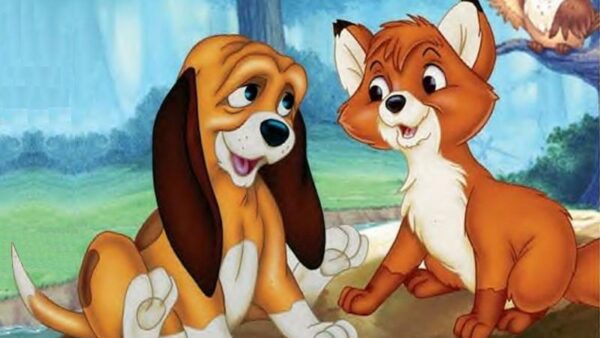 Based upon the 1967 novel by Daniel P. Mannix, the Disney adaptation of The Fox and the Hound hardly has any similarities. Believe it or not, the fox and the hound never even become friends in the novel.

Both title characters die in the novel as opposed to staying alive in the animated movie. Copper, the dog died due to exhaustion after being chased too much while Tod the fox died after getting shot because he got too old. 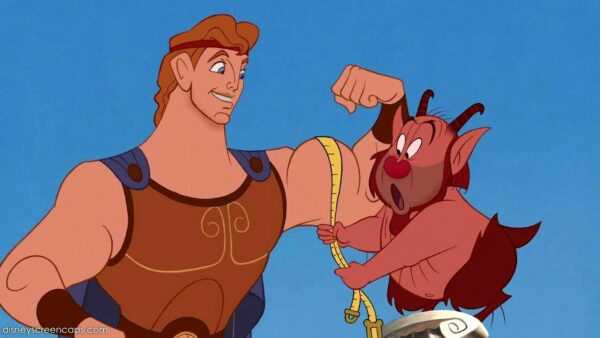 The 1997 animated musical fantasy movie was one of Disney’s finest works at the time and ended with Hercules marrying the love of his life, Megara. Disney made a smart move by ending the story right there because things actually got worse from there. 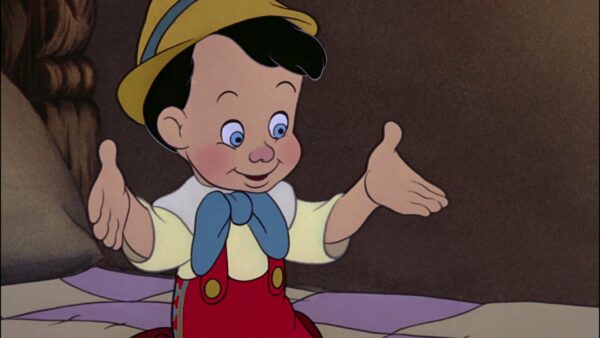 The puppet was even naughtier in Italian author Carlo Collodi’s The Adventures of Pinocchio. However, the puppet eventually turned into a real boy in the original story after a ton of difficult times.

Dying by hanging, resurrection, drowning, and getting his flesh eaten by fish are a few of the many things that Disney chose not to include in the animated adaptation of the fairy tale.

On a side note, Pinocchio’s lovable mentor Jimini Cricket died at the hands of none other than Pinocchio but returned as a ghost to keep on advising him. 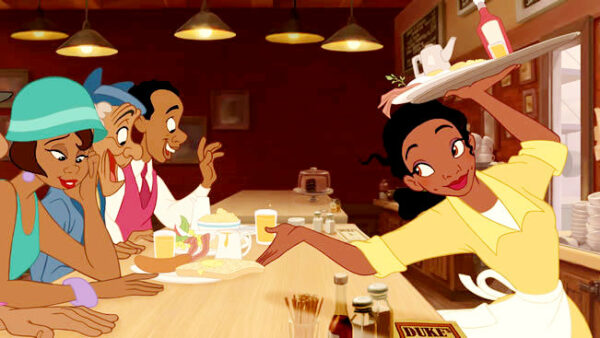 The 2009 Disney adaptation of the fairy tale The Frog Prince takes a big twist by converting Princess Tiana into a frog as well.

Though the couple does end up back as their human forms by sharing a kiss, such a thing never occurred in the original story.

As ridiculous as it may sound, the Prince returned to his human form when the princess threw him against the wall as an act of disgust. 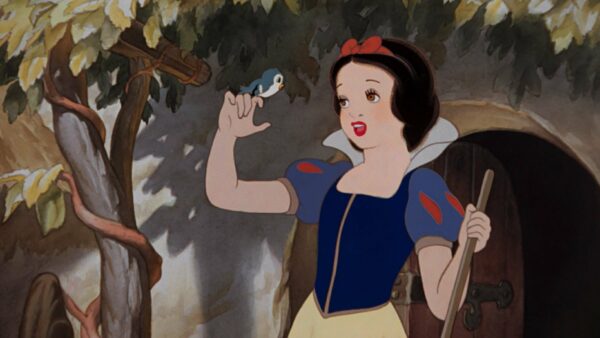 Disney made a pretty accurate depiction of the German fairy tale Snow White in the 1937 animated film but made a few changes at the end.

She never revives from the prince’s kiss but by the poisoned apple dislodging from her throat when her coffin tripped while being carried by the dwarves.

As punishment for attempted murder, the Queen is forced to wear burning shoes and dance until she drops dead. 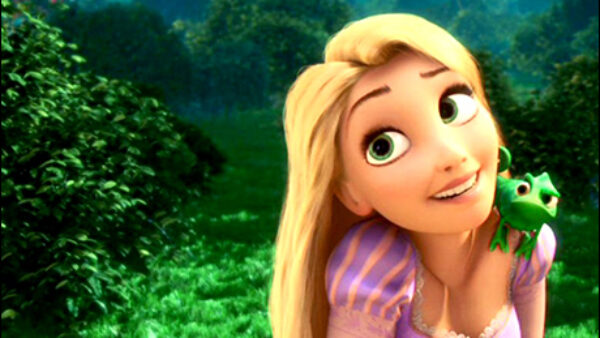 Loosely based upon the German fairy tale Rapunzel, the musical comedy movie Tangled is nowhere near the horrific original story.

After Mother Gothel found out about Rapunzel’s affair with a prince, she cut off her hair and left her in the wilderness, and made the prince blind by throwing her into thorns.

The two eventually reunite, and raise a family and the Prince even got his sight restored once he embraced Rapunzel. Surprisingly, a happy ending was achieved for the two lovers but they had to go through hell in order to make their heaven. 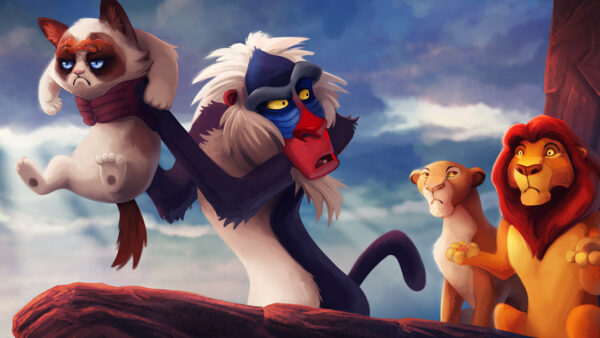 Undoubtedly one of the greatest animated movies of all time, The Lion King was based on William Shakespeare’s play Hamlet but replaced the characters with animals.

In the play, Hamlet (Simba) kills his mother Gertrude (Sarabi) with poisoned wine and accidentally murders the father of Ophelia (Nala) who later commits suicide. Though he kills his uncle (Scar) with a poison blade, Hamlet is killed by the same means. 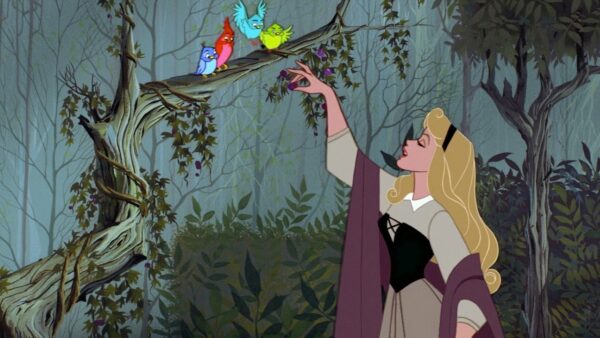 The original tale of Sleeping Beauty had a happy ending but with a major twist. A King enters the castle and rapes the asleep princess which ends with giving birth to two twins.

They suck her fingers and take out the flax inside; waking her. Once the king visits her again, he intends to marry her but already has a wife. When the Queen finds out, she plans to cook and feed the children to the King and burn the Princess.

However, her plans are foiled and she is burned at the stake as a punishment while the King and her new Queen live happily ever after. 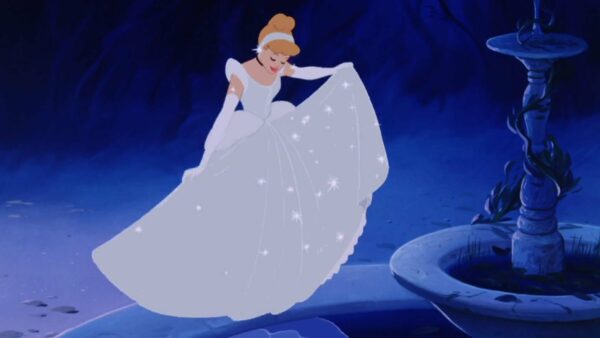 The folk-tale of Cinderella is one of the most told stories of all time but the original ending had dark elements. One stepsister chops off her toe and the other chops off her heel so they can fit their foot in Cinderella’s shoe.

Once the Prince sees blood, he realizes that he has been fooled and ends up with Cinderella. The story does not end there as the eyes of both sisters are plucked out by birds. 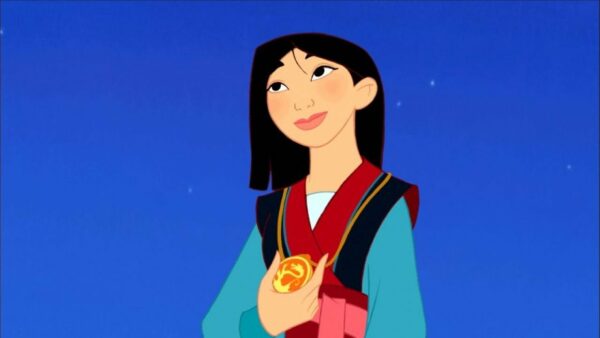 The tale of Mulan is one of the greatest fictional war stories of all time. How many war stories feature a warrior girl as their main character? That is what Mulan had to do in order to make her father safe.

In Chu Renhuo’s 17th-century historical novel, Mulan returns home only to find out that her father has passed away. Making things worse, the emperor offers the warrior to become his concubine but Mulan commits suicide instead. 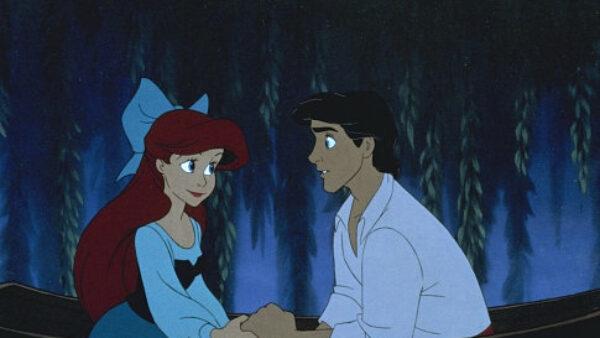 Having many differences from the animated Disney movie, the Little Mermaid sees the Prince getting married to someone else once she turns into a human by the sea witch on the condition that she gets her tongue cut off.

Ariel could not speak like a human in the movie but Disney wisely skipped the tongue-cutting scene. Once the sea witch tells her that the only way to become a mermaid again is to kill the prince, she decides to let the man she loves live and returns to the sea where she dies after dissolving into foam. 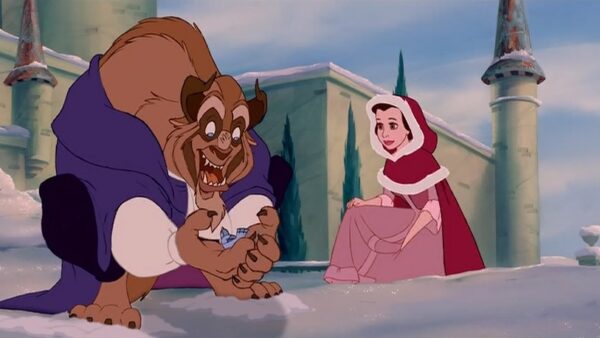 Beauty was an only child in the 1991 movie but had two sisters in the original fairy tale. Disney ignored the entire existence of her siblings because of the consequences of their actions.

Once Beast allows Beauty to visit her family on the condition that she returns after a week, her sisters convince her to return after several weeks. As a punishment, they are turned into stone. 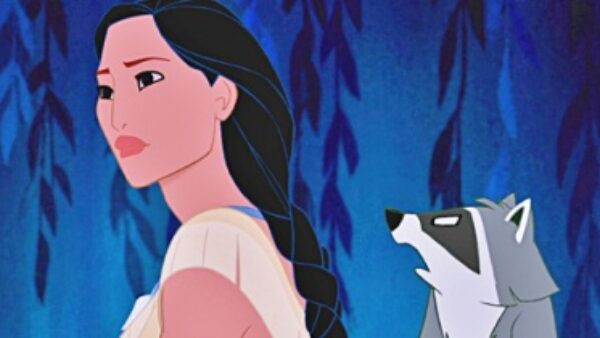 Disney has released not one but two animated movies of the Powhatan tribe girl Pocahontas and is filled with incredible amounts of historical inaccuracies. She was merely around 10 years when she met the adult John Smith.

Not only that, the entire scenario of Pocahontas rescuing him from execution never happened! Furthermore, when Pocahontas became 17, she was captured by the English and held for ransom. Being raped and beaten, she was later forced to accept Christianity and be baptized as Rebecca.

Once pregnant by continuous rapes, she was married off to a tobacco farmer named John Rolfe the protagonist of Pocahontas II: Journey to the New World. The interpretations of her life in England are an issue of great debate as several accounts reveal that she died in agonizing pain due to pneumonia, smallpox, tuberculosis, or other diseases.

Some conspiracy theorists suggest that she was poisoned after finding out about the political strategies of England capturing her tribe’s lands. 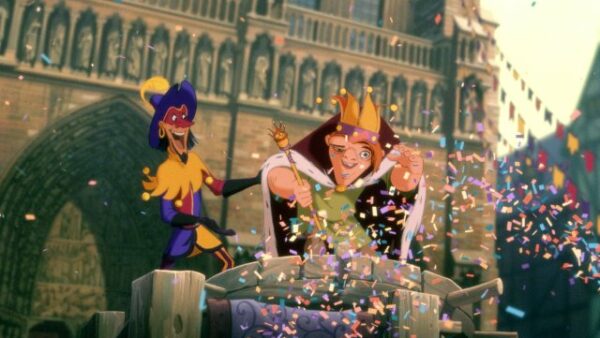 Admitted that Disney’s The Hunchback of Notre Dame was dark but not enough to be known as a proper adaptation of Victor Hugo’s graphic novel of the same name.

In the original story, the gypsy Esmeralda dies by hanging. While Claude Frollo laughs at her death, Quasimodo kills him by throwing him from the heights of Notre Dame.

Later, he goes to the graveyard where the bodies of the condemned are dumped to find Esmeralda. Once finding it, he lies with her and he dies due to starvation. Eighteen months later, their skeletons are found lying together in an embrace but turn to dust when someone tries to separate them.

With a story so dark and an insanely depressing ending, it is amazing that Disney even thought about an animated adaptation of the story.

Did we miss any Disney adaptations which actually had horrible endings? Please let us know in the comments below!