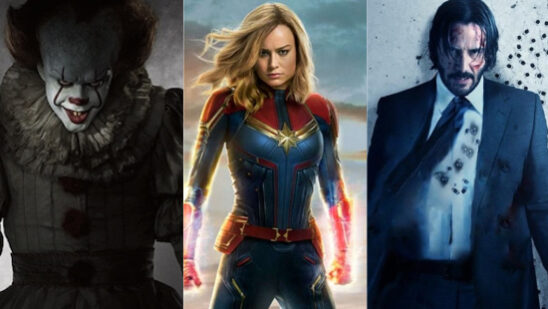 Mark your calendars as the next year is jam-packed with numerous promising movies just waiting to blow away the minds of thousands of cinema-goers. From superhero movies to live-action remakes by Walt Disney Pictures, take a look at the 15 most anticipated movies of 2019: 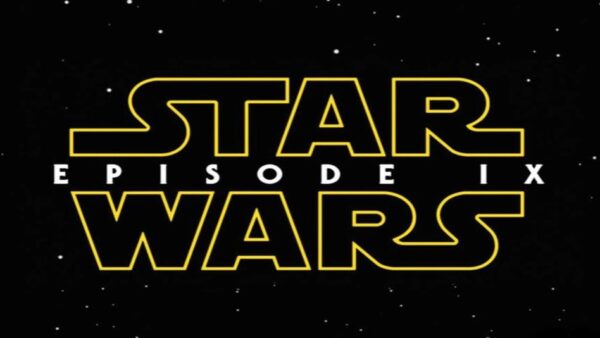 After previously directing Star Wars: The Force Awakens, J. J. Abrams returning to the director’s seat for the third and final installment of Star Wars sequel trilogy. Unfortunately, the movie is going to test the patience of loyal Star Wars fans as it set to release on December 20, 2019.

While the title and plot of the film are yet to be announced, the fans can still keep their hopes up as several familiar faces are going to reprise their iconic roles such as Mark Hamill, Billy Dee Williams, Daisy Ridley, Adam Driver etc.

As observed from the final moments of Avengers: Infinity War, Thanos wipes out half of mankind and Nick Fury quickly transmits a signal to Captain Marvel. While not much is known about the female superhero as of late, Marvel Studios president Kevin Feige has revealed that she will be the most powerful superhero of the Marvel Cinematic Universe.

With the exception of Carol Danvers aka Captain Marvel, the movie is going to re-introduce members of the Kree Empire as Lee Pace and Djimon Hounsou would be reprising their roles of Ronan the Accuse and Korath the Pursuer from Guardians of the Galaxy.

It is no secret that DC Extended Universe is in a pitiful situation. Apart from Wonder Woman, all of their movies have received mixed to horrible reviews from critics and fans alike but the trailer of the upcoming Shazam! serves as a ray of hope.

Revolving around 14-year old Billy Batson, the boy possesses the unique ability to transform into a superhero. With DCEU already cramped with broody, dark superheroes without any substantial character development, it would be interesting to see how the origin story of the hilarious superhero offers an alternative. 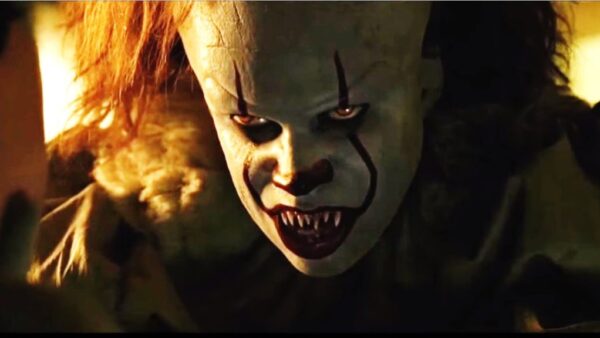 Pennywise the Dancing Clown left a scar on the minds of several viewers and it only made sense to continue the story. Set 27 years after the events of the first movie, the members of the Losers’ Club are ready to fulfill their promise.

Bill Skarsgård is on board to reprise his frightening role of Pennywise the Dancing Clown and the adult versions of the Losers’ Club members would introduce a brand new cast of James McAvoy, Jessica Chastain, Bill Hader, Jay Ryan etc. 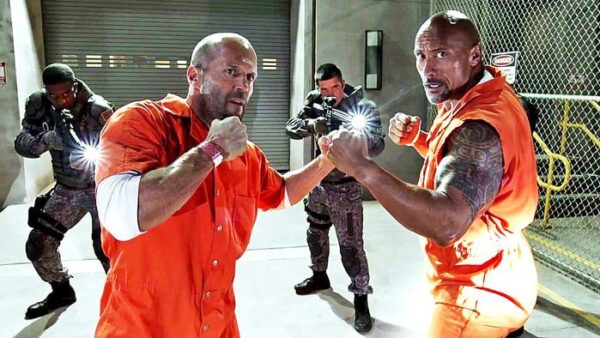 Among the many movie franchises which do not seem to halt anytime soon, The Fast and the Furious is one of them. With eight movies already under the banner, the franchise is set to release its very first spin-off project.

As the title suggests, the movie will be focusing on the characters Luke Hobbs and Deckard Shaw portrayed by Dwayne Johnson and Jason Statham, respectively. Word on the street is that a certain Mr. Gibson is still fuming about the spin-off film.

Due to their impeccable record of transitioning their iconic animated movies into a live-action spectacle, it comes to no surprise that Walt Disney Pictures had set their eyes on The Lion King as their next project.

After spellbinding the audience with the marvelous The Jungle Book two years earlier, Disney made the wise decision to hire John Favreau as the director again. Furthermore, fans of the original animated movie would be delighted to know that James Earl Jones is the only actor from it reprising his voice role of Mufasa.

9. Once Upon A Time in Hollywood

It is always a treat to look forward to the upcoming projects of critically acclaimed film-maker Quentin Tarantino. His upcoming movie Once Upon A Time in Hollywood centers around a television actor and his stunt double determined to leave their mark in Hollywood in the wake of the horrific murders orchestrated by cult leader Charles Manson.

Apart from gun violence and horrendous murder scenes promised to be in the movie, Once Upon A Time in Hollywood features several A-listers such as Leonardo DiCaprio, Brad Pitt, Margot Robbie, Al Pacino etc.

The reverse gear is nowhere near in sight when it comes to Walt Disney Pictures cultivating live-action remakes of their classic animated movies. Directed by Tim Burton, Dumbo will showcase a traveling circus’ baby elephant of the same name which is capable of flying.

Though the details of the plot are still sketchy, speculations have suggested that Dumbo will be quite different from the source material as the promotional footages do not suggest the presence of crucial characters from the original such as Timothy Q. Mouse and Jim Crow and his group of crows.