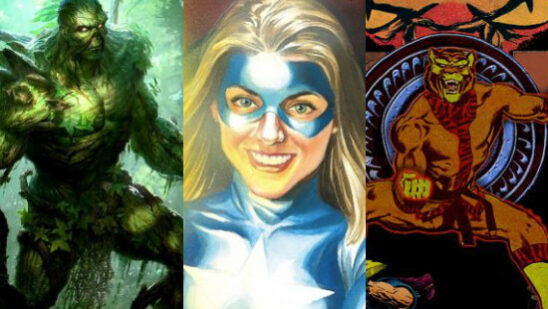 In a previously written article, it was revealed how Marvel Comics has a habit of blatantly using their rival DC as a source of inspiration for several of their iconic characters but it turns out that the game can be played both ways. The shoe is on the other foot so take a look at the 15 DC characters stolen from Marvel Comics: 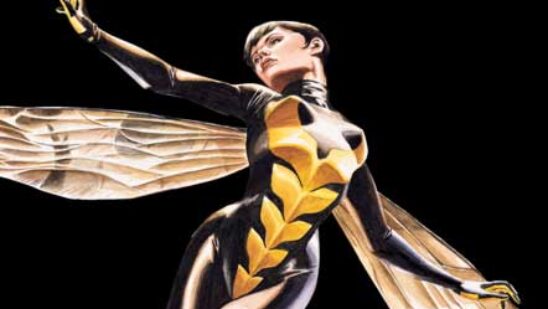 Starting with the most painfully obvious one, Avengers’ founding member Janet van Dyne aka Wasp was created for Marvel Comics by the most powerful partnership in comic book history, Stan Lee and Jack Kirby.

Fourteen years later, DC attempted to replicate the female superhero by coming up with Karen Beecher-Duncan aka Bumblebee. Apart from the race difference, both have a lot of things in common such as similar costumes, the ability to shrink in size, fly with wings, and have an insect as their source of inspiration. 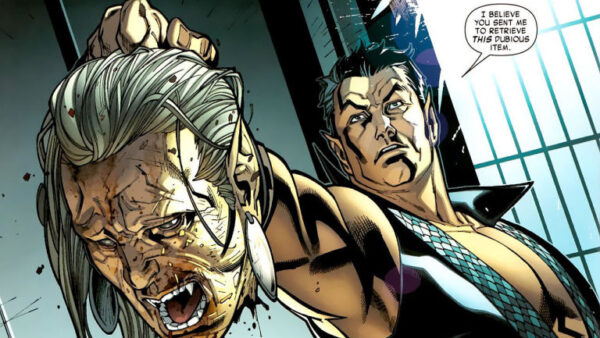 Appearing in Batman v. Superman: Dawn of Justice and getting his very own solo movie in 2018, Aquaman is one of the most unique DC superheroes ever due to his aquatic nature but it cannot be denied that he is not the first superhero to live under the seas.

Two years prior to Aquaman’s comic debut, Marvel had an aquatic superhero of their own called Namor the Sub-Mariner. Apart from both being capable of aquatic adaption and commanding sea creatures, the appearances of the two superheroes are mildly similar. 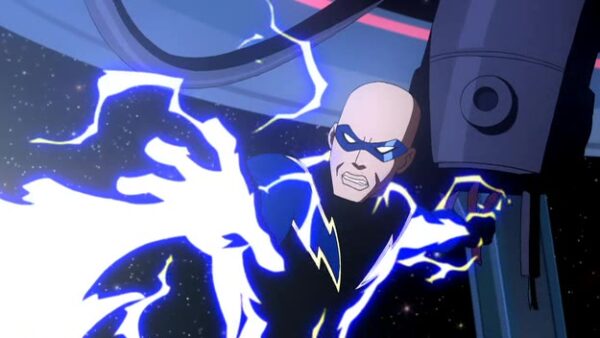 As seen from the aforementioned Wasp, DC will replicate a Marvel character and change their race while doing so. This is certainly true as DC saw potential in the Spider-Man supervillain Electro and made a superhero based on his powers.

Debuting 13 years after Electro, Black Lightning appeared in DC comics and as the name suggests, he had the same powers as Electro such as electricity generation and manipulation, and had his race altered. 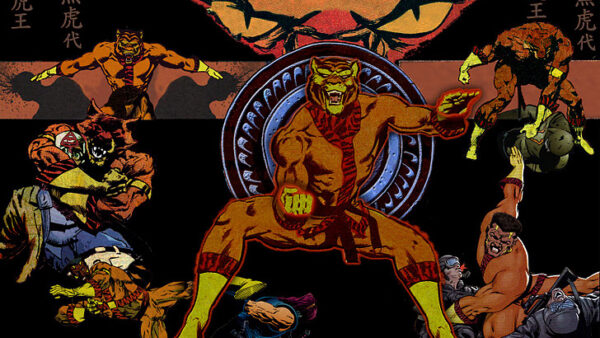 DC has a long history of not covering up their tracks while committing theft because when it comes to ripping off a Marvel character, the finished product is an obvious reminder of the original source and Bronze Tiger is no different.

Just like Marvel’s Black Panther, the first name of DC’s Bronze Tiger is a color and the second name is a feline animal. From feline-like suits to excellent hand-to-hand combat skills, the two comic book characters are remarkably alike. 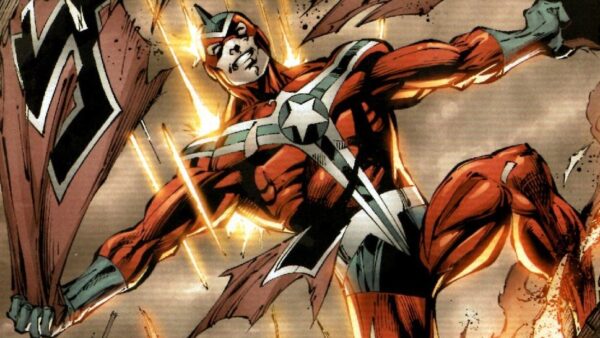 The story of the patriotic kid from Brooklyn named Steve Rogers brings tears to the eyes of every American comic book reader as no character has represented the country better than Captain America.

Due to its iconography, Captain America is not the best candidate to replicate because of his worldwide familiarization but that did not stop DC from creating a similar superhero. Just like Captain America, DC gave their character an army rank too and Commander Steel was made but it was not the only time DC blatantly ripped off the star-spangled superhero. 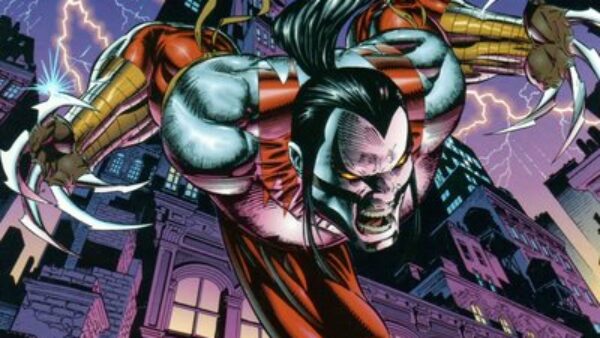 As a hybrid of DC and Wildstorm comics, Warblade has one mean reputation. With the ability to alter his molecular structure and convert his body parts to organic steel, the comic book character is bad to the bone.

However, no matter how awesomely lethal Warblade is, his powers are overshadowed by the claws that serve as his signature weapon. You’re not fooling anyone, DC! Warblade is inspired by Marvel’s Wolverine! 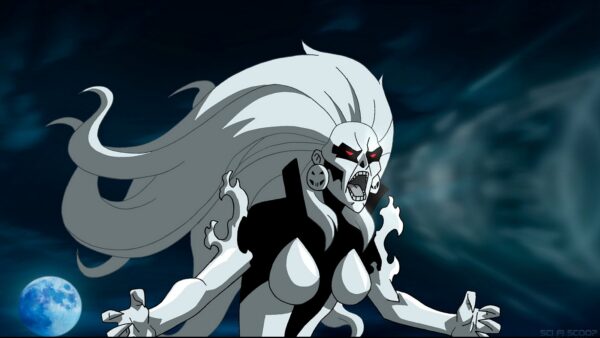 Apparently, DC is not smart enough when it comes to stealing characters. Twenty years after the debut of Marvel’s Banshee, DC created another superhero who had sonic abilities.

It is amazing that DC was too lazy to not even change their character’s name from the source of inspiration but shortened it to just Banshee. Oh, and they decided to change the sex too as usual. Ghost Rider could have been the most feared Marvel anti-hero of all time but that is not the case at all. Thanks a lot, Nicolas Cage! Still, it cannot be denied that the character is iconic due to his flaming skull.

That is exactly what caught the eye of DC as they made a super-villain for Super-Man who was quite a threat but was visibly similar to Ghost Rider because of his … you guessed it! Flaming skull! 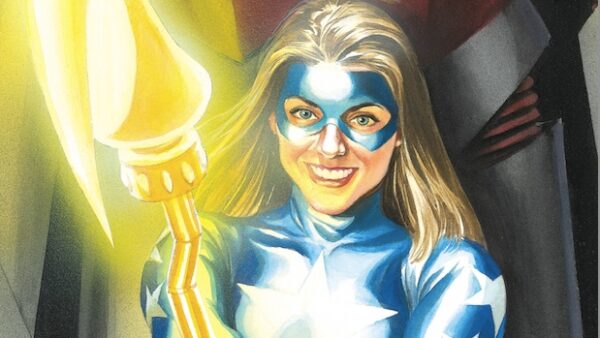 Out of all the Marvel characters that could have been chosen to rip off, DC selected their rival’s most iconic superhero – Captain America. While creating a character who would be remarkably similar to Captain America, surely DC would have thought that their creation would face immense criticism of replication but that did not stop them from coming up with Stargirl.

Similar to Captain America in so many ways, Stargirl’s costume showcases the traditional stars and the colors red, white, and blue. While DC kept most of the powers that Captain America has, they not-so-wisely changed the sex of their character but kept her blonde. 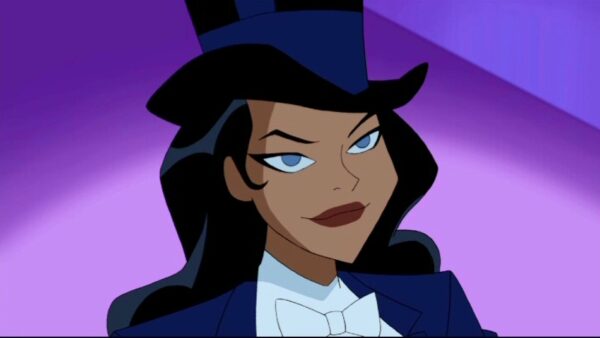 Unlike mutants, Wanda Maximoff aka Scarlet Witch has often proved much superior because of her magical powers. Due to her abilities, the Marvel character has been a vital member of Avengers and Defenders.

Seeing how great she is, DC was up to their old tricks again and decided to simply recreate Scarlet Witch, thus giving birth to Zatanna. Due to being powerful users of magic, both characters have the abilities of reality-warping and probability manipulation. 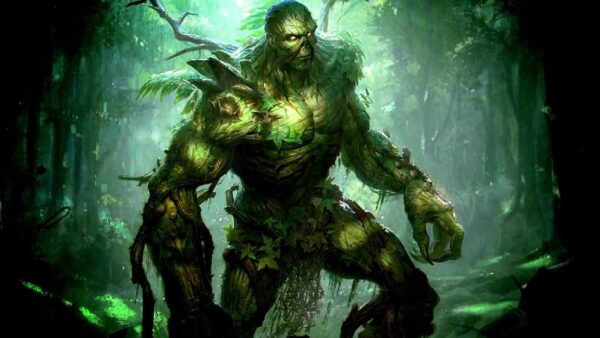 DC may have tweaked a thing or two while stealing comic book characters from their rival company but it is apparent that they did not even care about changing anything at all while shamelessly ripping off Marvel’s Man-Thing.

Debuting two months after Man-Thing, DC’s Swamp Thing is an exact replica in terms of appearance and powers and hardly any difference can be spotted between the two characters apart from some minor facial changes. 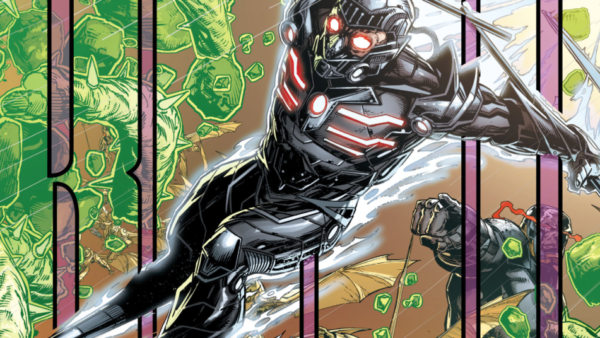 Unlike the rest of the entries, DC’s Black Racer was not really “stolen” after being inspired by Marvel’s Silver Surfer but was a victim of lack of originality due to being created by the same artist, Jack Kirby.

During his time with Marvel, Kirby would create Silver Surfer, a space creature who traveled on a surfboard during his cosmic adventures. After being hired by DC, Kirby had to make another space character and drew inspiration from Silver Surfer. As a result, Black Racer was born. Just like his Marvel counterpart, Black Racer’s first name is a color while the second name is equivalent to the Surfer.

Above all, Black Racer roams space on skis just like Silver Surfer does on a surfboard. Despite the overwhelming similarities, Marvel’s Silver Surfer actually proved to be quite popular while DC’s Black Racer is hardly known. 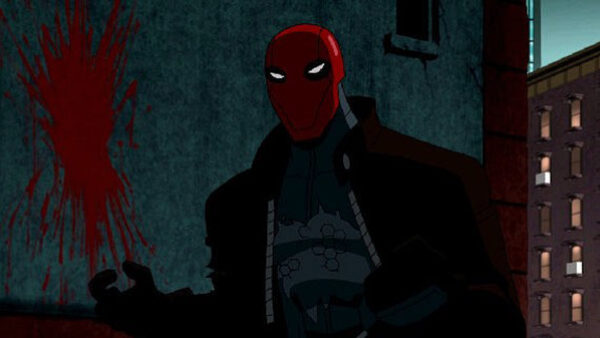 At first glance, Jason Todd and Bucky Barnes do not even look alike nor do they have the same powers but their backstories are shockingly the same. Both worked side by side with their respective comic book heroes, both apparently died and returned as vigilantes to fight their ally, and both eventually became their partners again and succeeded them.

Considering the fact that Jason Todd resurfaced as Red Hood after Bucky Barnes returned as Winter Soldier, DC did not steal from Marvel in terms of imagery and powers but they definitely stole the concept. 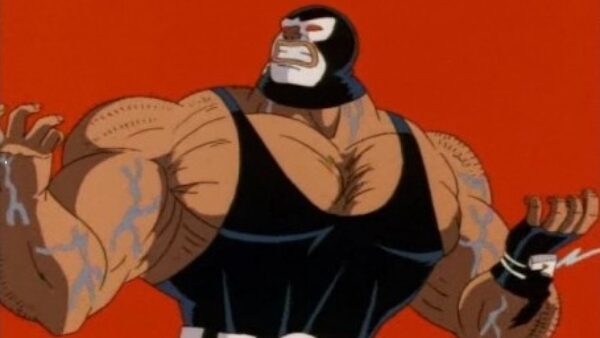 Just like the above-mentioned entry, DC has a habit of stealing concepts too and that is where Bane comes in. As one of the first villains who defeated Batman in physical combat, Bane could have had an extremely different path if it was not for the drug venom.

Speaking of venom, Marvel has a very famous villain who goes by the same name as well. Eddie Brock was just another guy on the block until his body bonded with a symbiote. Going by the alias of Venom, Brock has often gone one-on-one with Spider-Man.

As far as similarities are concerned, Bane and Venom are easy to defeat but are a threat to everyone when consumed with venom and symbiote, respectively. Marvel’s Venom appeared five years before Bane and evidently, DC cleverly took advantage of the concept. 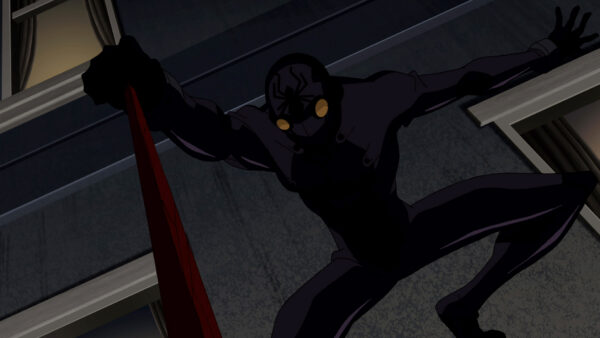 As the mascot of Marvel and having the reputation of being their greatest superhero, ripping off Spider-Man is not at all a great idea if you are afraid of being accused of stealing comic book characters due to a lack of innovation and creativity.

Turns out that DC is not afraid of such accusations as they stupidly created a spider-like character of their own and introduced it as a villain to Batman. Named Black Spider, DC – with all of their wisdom – switched the traditional red and blue colors with orange and maroon and moved the iconic spider symbol from the chest to the forehead.

Sensing something missing from their new but not original creation, typical DC changed the character’s race as well. Today, Spider-Man is hailed as one of the greatest superheroes of all time while Black Spider is hiding somewhere in the darkness.