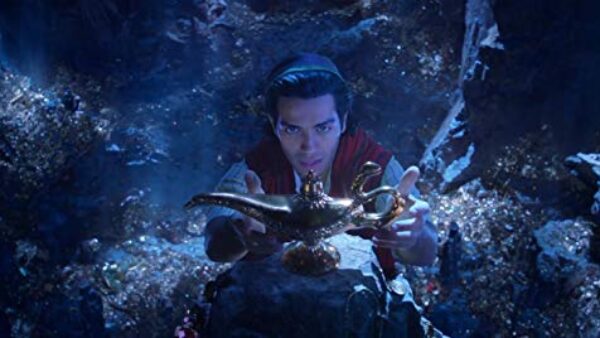 Not every upcoming Disney release is met with a positive feedback. Despite Aladdin being one of the most prolific entities of the company, its live-action remake of has been hurled with abundant criticism.

Accusations of whitewashing were inevitable when an original character to be portrayed by American actor Billy Magnussen was announced to be a part of the Arabian-centric movie. Additionally, the casting of Will Smith as the Genie left several fans divided due to the overwhelming nostalgia courtesy of late actor Robin William’s memorable voice role. 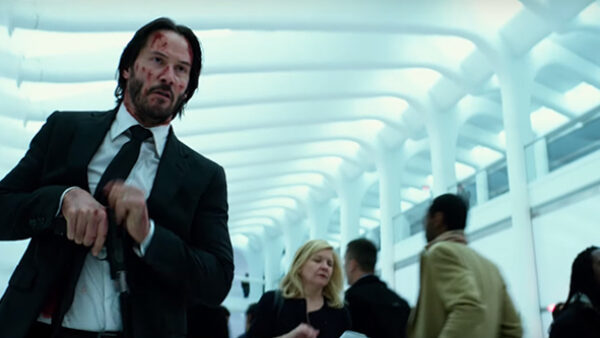 After being excommunicated from the Continental Hotel due to violating its code of no killing in its premises, John Wick is on the run. How can the retired hitman struggle his way out of New York when a $14 million reward is being offered for anyone who kills him? Fans of Baba Yaga will definitely find out on May 17, 2019.

Fans of The Matrix would be excited to find out that Laurence Fishburne is returning for the sequel to share screens with Keanu Reeves once again. Additionally, Academy Award winners Halle Berry and Angelica Huston are also on board for John Wick 3: Parabellum along with new cast members such as Asia Kate Dillon, Jason Mantzoukas, Mark Dacascos and Hiroyuki Sanada.

Undoubtedly the crown jewel of Pixar Animation Studios, Toy Story franchise aged like fine wine. The second installment was one of the rare examples of a sequel being better than its predecessor and the third installment really raised the bar.

With a nine-year gap between the third and fourth installments, Pixar Animation Studios must have really burnt the midnight oil to make sure that Toy Story 4 turns out one hell of an adventure for Woody and Buzz Lightyear. 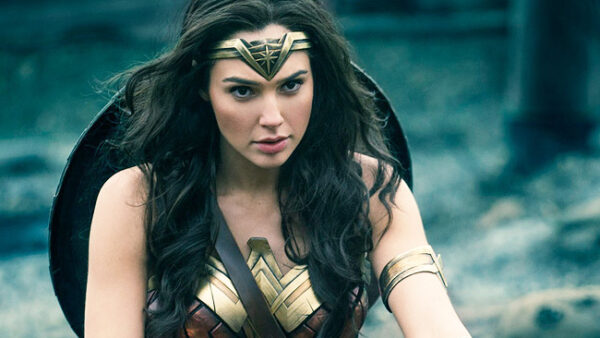 As the only saving grace of DC Extended Universe, Wonder Woman ended the streak of terrible installments (albeit for a short while) and the fans are still eagerly waiting for a sequel to hit the theatres.

Set in the 1980s, the movie would revolve around the title superheroine playing a pivotal role in the Cold War as she crosses her path with a new sinister villain known as Cheetah. 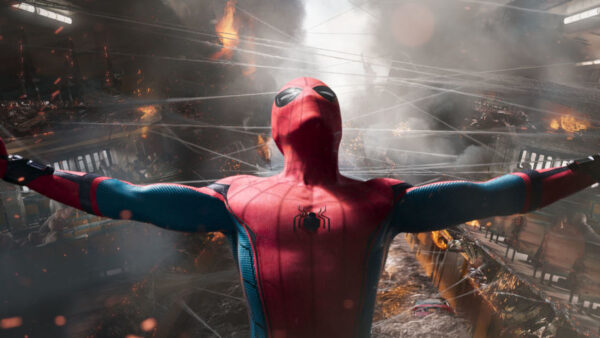 The web-slinging superhero did not always have smooth sailing. The third installment of Sam Raimi’s trilogy was a devastating disappointment and the rebooted franchise starring Andrew Garfield was an utter disaster from a critical standpoint.

When Sony finally allowed their most prized superhero to be an essential part of the Marvel Cinematic Universe, Spider-Man finally got the standing ovation it deserved. Now up against a new threat, Spidey must face Mysterio to save the day once again. 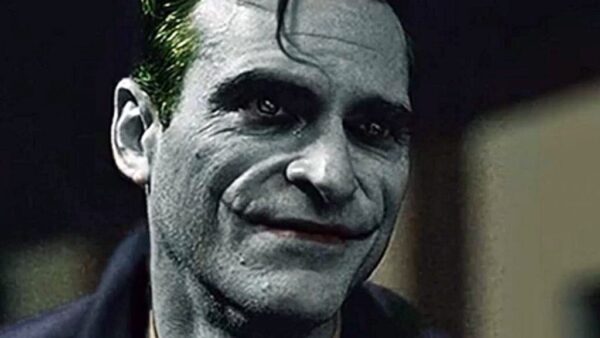 As one of the first many stand-alone movies separate from the DC Extended Universe, the upcoming Joker has everyone waiting in anticipation. Directed by Todd Phillips of The Hangover fame and starring Joaquin Phoenix, the small budget movie has the potential to become one of the most critically acclaimed releases of the next year.

Ignoring the traditional element of the Joker having an ambiguous past, the movie dares to explore the unknown and shed some light upon how an unsuccessful comedian transforms into a dreadful villain having a robust thirst for blood and murder.

Following the awful portrayal of the Clown Prince of Crime by Jared Leto in Suicide Squad, only time can tell whether Phoenix would be able to reach beyond or even near the bar set by the late Heath Ledger in The Dark Knight. 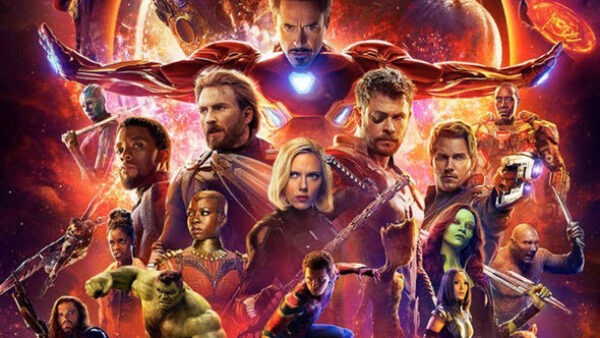 Despite not having an official title as of late, the upcoming fourth Avengers movie undisputedly holds the distinction of being the most anticipated movie of 2019. The haunting scenes of Thanos displaying his feats of annihilation are still fresh on everyone’s minds and after wiping out half of the world’s population, it makes one wonder if he could ever be defeated.

Apart from the Avengers, Guardians of the Galaxy, Spider-Man and Doctor Strange making their awaited returns for the movie, Avengers 4 will also feature none other than Captain Marvel to take down Thanos and his reign of destruction.

Which of these 15 most anticipated movies of 2019 has made you excited? Let us know in the comments below!