15 Famous People Who Deserve A Biopic 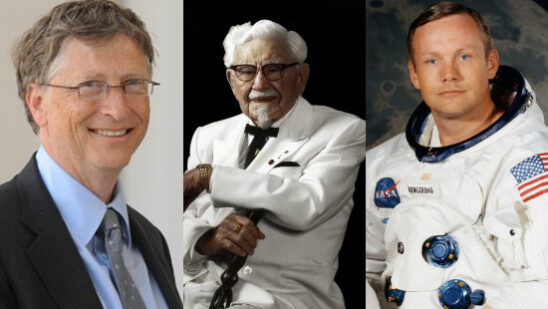 There is no doubt that the best way to be immortalized is to have a biopic. At least that is what Hollywood believes as, over the years, there have been countless biographical movies focusing on historical and famous people throughout history. However, Hollywood has seemed to forget many iconic figures yet to have a movie based on their lives. Take a look at the 15 famous people who deserve a biopic: 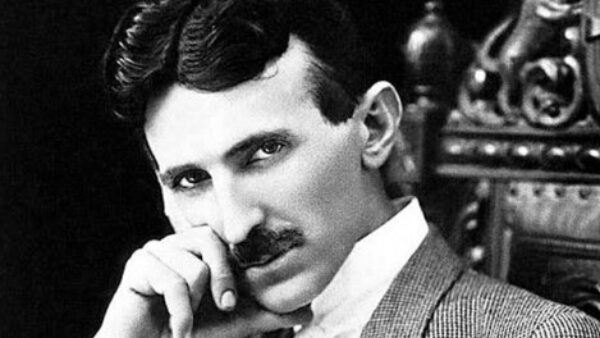 There have been very free successful biopics of world-renowned scientists such as A Beautiful Mind and The Imitation Game and if there are scientists long overdue who should get a movie, Nikola Tesla is one of them.

As an electrical engineer, Tesla made several contributions to alternating currents. That may not be impressive enough to make people buy tickets to see a biopic on the scientist but on the contrary, Tesla was often regarded as a mad scientist due to his questionable experiments on lighting the world, weather control, and death rays – perfect elements for a Hollywood movie! 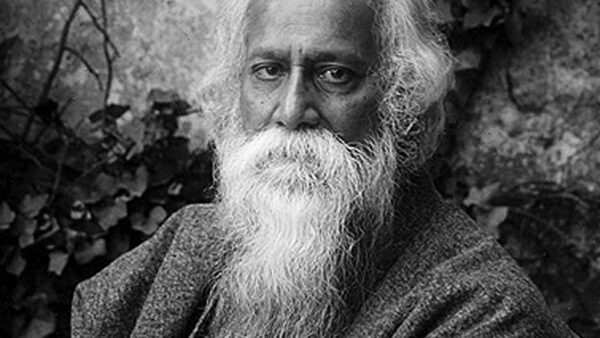 There has not been any biopic on an Indian national that even remotely reached the success of Gandhi. While the movie was nominated for eleven Academy Awards and won eight including Best Picture, if anyone has a chance to replicate such success or even surpass it, it is Rabindranath Tagore.

He was the very first Indian citizen to get a prestigious Nobel Prize and was a poet, musician, playwright, novelist, and philosopher. Above all that, Tagore was silently a freedom fighter as well and made his stance known by renouncing Knighthood following the Jallianwala Bagh Massacre.

When young Elvis Presley auditioned to follow his dream of becoming a musician, he was told to:

“Stick to driving a truck, because you’ll never make it as a singer.”

It was not long until the rejected and down-on-his-luck kid became the biggest music sensation on the face of the Earth.

From his career as a truck driver to being hailed as the King of Rock and Roll, it is amazing that a biopic of perhaps the biggest American cultural icon has not been made yet. Admitted that the musician had a mini-series on CBS  starring Jonathan Sheane Duncan but Elvis deserves a lot more. 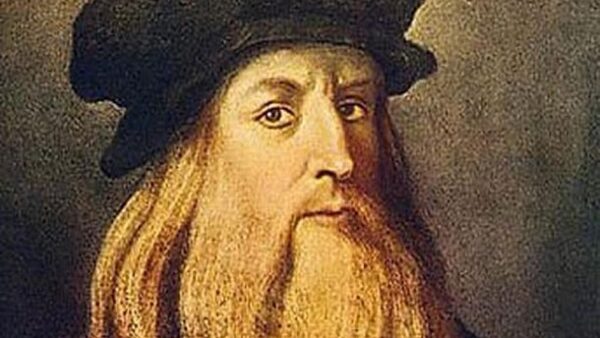 His paintings are considered the very best and his work in several fields such as science, engineering, anatomy, and literature is unparalleled. His name has served as the inspiration for the leader of Teenage Mutant Ninja Turtles and one of the most bankable actors in Hollywood.

Conceptualizing flying machines and armored fighting vehicles, it is astounding that a poverty-stricken man with no formal education could achieve the gigantic success that was way ahead of his time. Yet, there are no plans of making a biopic on Leonardo Da Vinci and a minor appearance in Assassin’s Creed II is not going to be enough for proper recognition. 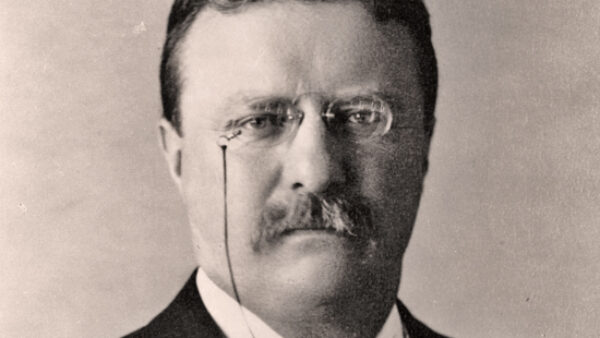 A biopic on the 26th President of the United States of America Theodore Roosevelt might be the next big thing since Steven Spielberg’s Lincoln. While giving a speech, the President was once shot in the chest but decided to continue instead of going to a hospital. If that is not impressive enough to be adapted into a movie, I don’t know what is.

The Pulitzer Prize-winning biography The Rise of Theodore Roosevelt was planned to be adapted into a movie directed by Martin Scorsese and starring his frequent collaborator Leonardo DiCaprio as Roosevelt but the project was abandoned. 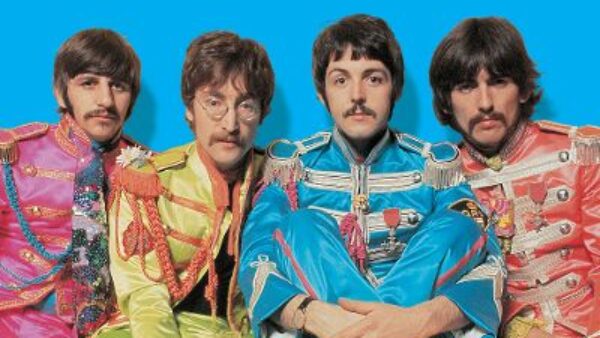 Arguably the most influential band to pioneer rock and pop music, The Beatles were second to none. From John Lennon’s mesmerizing voice to Ringo Starr’s melodious drums, every member of the band had a story to tell and their lives served as an inspiration to every musician who dares to make it big.

With only ten years as a functional band and achieving super-stardom at an early stage, the world could not have been more shocked when the band called it quits and never rocked together despite several reunion rumors over the years. The unexplored chapter of their break-up deserves to be told and what better way to do it in a biopic? 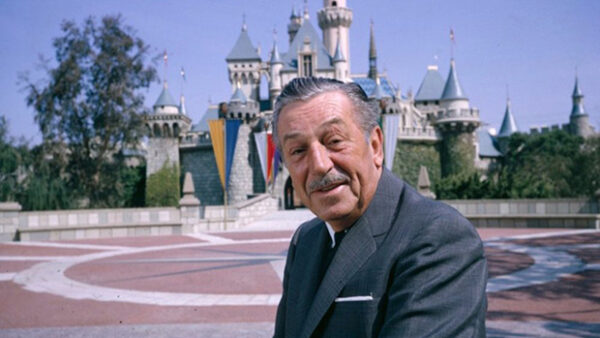 With an illustrious career that might have never taken off, the story of Walt Disney is nothing short of a fairy tale and a dream come true. One can only imagine what his boss was thinking when he fired Disney for “not being creative enough.”

With his initial animations not being successful to the point of declaring bankruptcy, times were so harsh for Disney that he resorted to eating dog food. With a will to keep going, Disney became the most prominent figure in the American animation industry and the rest is history. 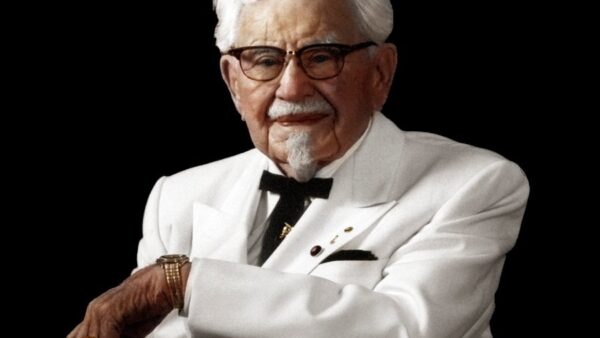 Remembers as the founder of the fast-food chain restaurant Kentucky Fried Chicken, there is a lot more than to it and a biopic of Colonel Harland Sanders might just do the trick. Believe it or not, Sanders was the epitome of failure for the majority of his life and endured several hardships.

At the age of 5, his father passed away and that was just the beginning of his life tumbling down. Leaving school at the age of 7, Sanders soon left home and had several jobs such as steam engine stroker, filling station operator, insurance salesman, and railroad laborer only to lose them all one by one.

Trying his luck with his unique recipe for fried chicken, Sanders sold it door-to-door and eventually opened the very first KFC restaurant in Utah after realizing the potential in fast-food chain restaurants and cementing his legacy in the world of cooking. 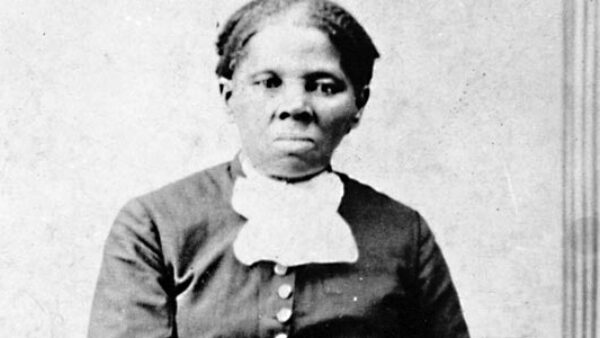 Slavery is a controversial topic in America and with the success of 12 Years a Slave and Django Unchained, there might be more movies on the issue after all. Enters Harriet Tubman an African-American humanitarian who was born into slavery and dedicated her life to abolishing it.

Facing numerous abuse and hardships as a child, she never gave up on her mission and rescued close to 70 people. In fact, her anti-slavery effort led her to the position of a Union spy during the Civil War. Even today, Tubman stands as a symbol of courage and freedom for every black citizen in America. 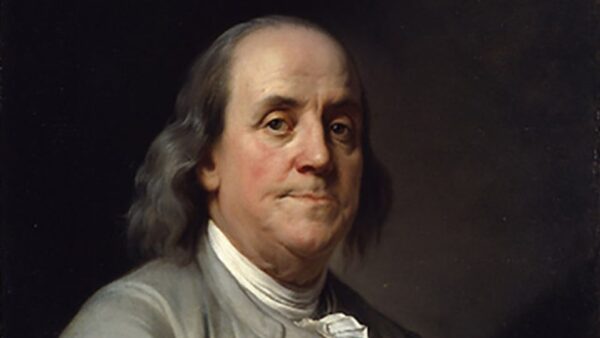 As one of the Founding Fathers of the United States of America, not making a biopic on Benjamin Franklin is an opportunity too good to be missed. Apart from his political career, Franklin was an avid inventor and made quite a few contributions to science. For heaven’s sake, he discovered electricity!

For entertainment purposes, even Franklin’s personal life can make one hell of a movie to watch as the Founding Father had an illegitimate son whose mother has remained unknown to this day all the juicy stuff that makes a great biopic! 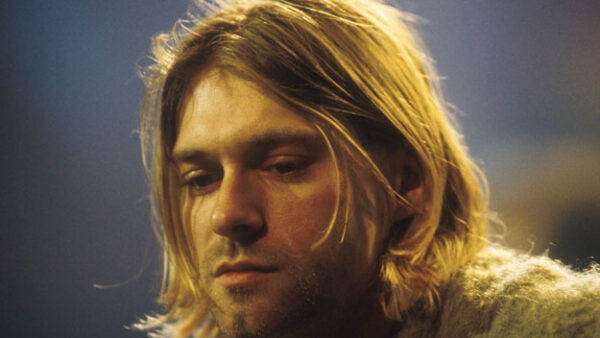 From Bob Dylan to Jimi Hendrix, almost every iconic musician has a biopic but Nirvana’s frontman has been left in a dark for quite a while now. As the man responsible for making grunge mainstream and the mystery surrounding his death, it can be safely said that the biopic of the late musician will print money instantly.

Despite several documentaries on Cobain such as Cobain: Montage of Heck, Soaked in Bleach, and Kurt & Courtney, the chances of a full-fledged movie on the famed and late musician seem slim because of the creative differences and occasional feuds between ex-wife Courtney Love and band member Dave Grohl. 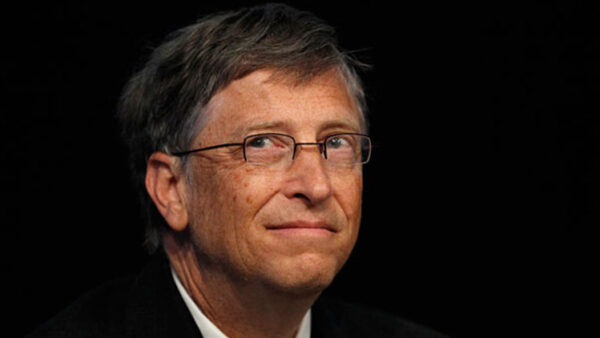 Considering the fact that Steve Jobs had not one but two biopics starring A-listers Ashton Kutcher and Michael Fassbender and rival and much more successful Bill Gates has none, one must wonder whether Hollywood hates the latter or not.

Though both of them were featured as rivals in the 1999 drama movie Pirates of the Silicon Valley, it had several historical inaccuracies and primarily showed the conflict between Microsoft and Apple Computer. 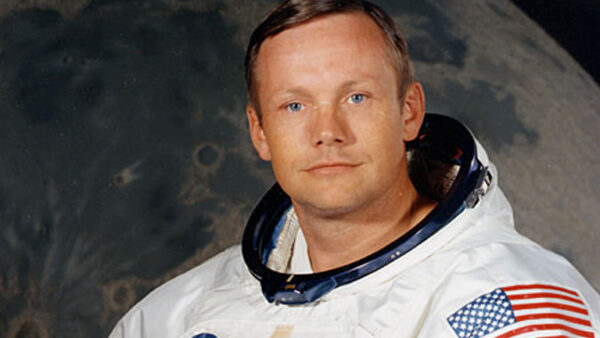 Space has remained a popular movie genre for many years and even today as evident from commercially and critically successful movies such as Interstellar and The Martian. With the product still hot, Hollywood should definitely focus on making a movie about Neil Armstrong the first man on the moon.

It was one small step for man and one giant leap for mankind. On an interesting note, the biopic may already be in the works as Whiplash director Damien Chazelle has expressed his desire to make the movie to Universal Studios with Ryan Gosling as the leading role. 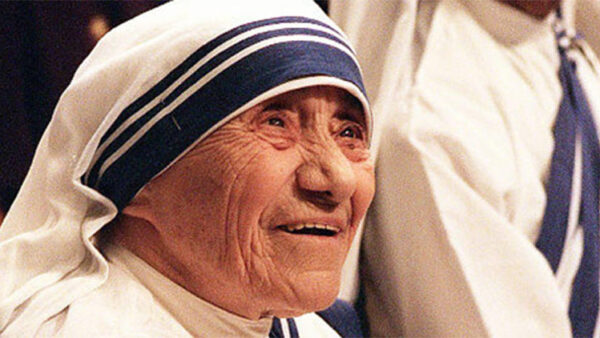 Remember that 2014 biographical movie on Mother Teresa? Neither do I. Believe it or not, that is not the only biopic of the world-renowned humanitarian that exists. In fact, there are three of them and you have probably never heard about them.

Whether it is a hardly known cast or extremely low budget, the independent movies based on the life of Mother Teresa have received nothing but mixed to negative reviews creating chances of a proper biopic that beautifully represents the life of the saint that was Mother Teresa. 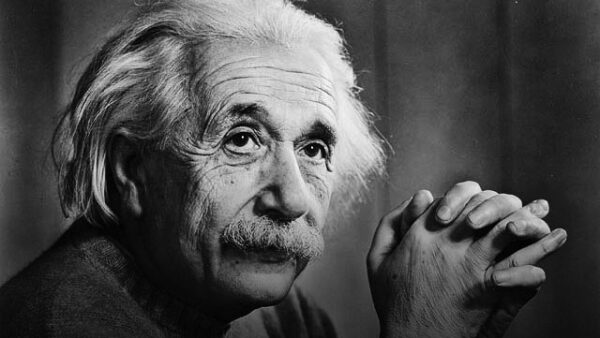 Arguably the greatest mind in theoretical physics, Albert Einstein was second to none when it came to science. Challenging the theories of Isaac Newton and making his presence known to the entire world through his controversial yet utterly amazing Theory of Relativity, Einstein is a name synonymous with genius.

While the 2014 biopic The Theory of Everything showcased the life of Stephen Hawking, it can be assumed that a biographical movie about Albert Einstein can be just around the corner. Admitted that the life of Hawking was more attractive to watch in terms of theatricality, it cannot be denied that the world is practically begging to see a biopic of Einstein.