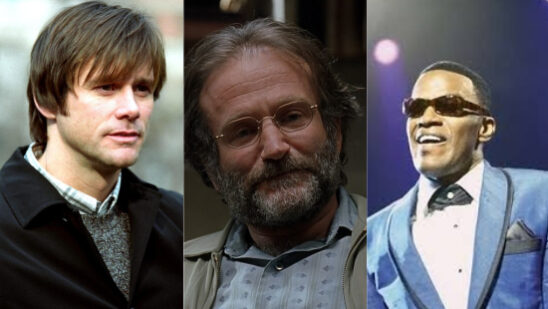 Comedy actors often get typecast more often than not in their careers but when they dare to step out of their comfort zone to prove that they have much more to offer than mere laughs and chuckles, the results are usually quite surprising. Here are the 15 great dramatic performances by comedy actors: 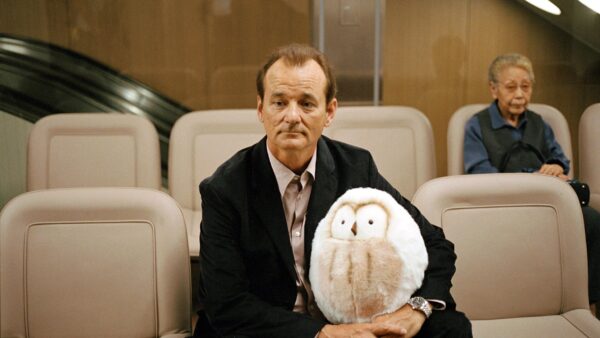 For several years in Hollywood, Bill Murray was the man that defined comedy. His landmark movies such as Ghostbusters, Stripes, Meatballs, and numerous more are considered to be the best comedy movies of their time so it naturally was quite astonishing when it was announced that the actor would be the leading man in the drama movie Lost in Translation.

Murray’s portrayal as an actor going through a midlife crisis amazed critics and audiences alike and he even got an Academy Award nomination for Best Actor but lost to Sean Penn. 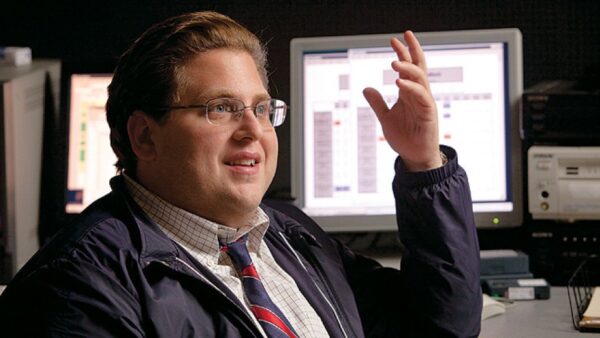 Jonah Hill’s comedy movies had the potential to permanently place him for roles suited for an overweight character that provides comic relief but all of that soon altered when he starred as Peter Brand in Moneyball.

Co-starring with Hollywood A-lister Brad Pitt in the movie certainly assisted in leaning his career towards serious roles and a star was reborn. Hill received a nomination for Best Supporting Actor for his performance and he soon began starring in dramatic movies. 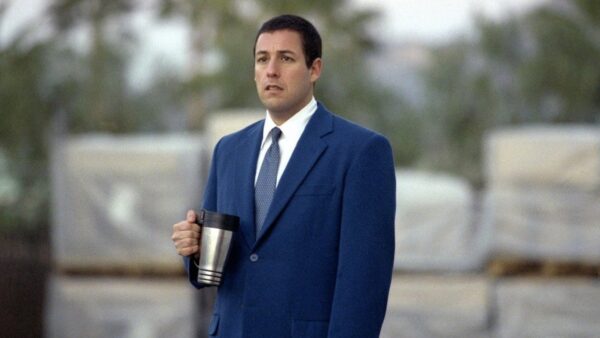 Though Adam Sandler’s status as one of the finest men in comedy seems like a distant memory, it cannot be denied that he has been responsible for a handful of brilliant movies. One of them was Punch-Drunk Love that was considered to be lightyears ahead of the movies he typically starred in.

As Barry Egan, he is an isolated character known for occasional mood swings and being reprimanded by his seven sisters. However, his life takes a swift turn when he falls in love with one of his sister’s co-workers. 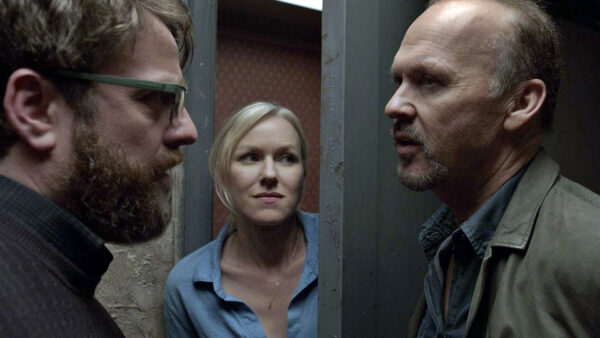 No one can ever forget the comical ruckus that Zach Galifianakis displays in nearly all of his movies. Best known for Due Date and The Hangover Trilogy, the actor has been quite phenomenal as a humorous character so it made little to no sense when critically acclaimed director Alejandro G. Iñárritu hired him for Birdman.

As a contrast to all of his low-life characters before or since, Galifianakis’ role is of a lawyer and producer of a Broadway play who legitimately cares about its production and the well-being of his friend and leading star, Riggan Thomson. 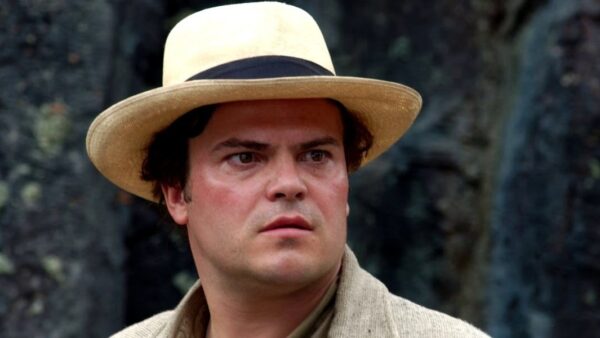 An actor of Jack Black’s stature seems a misfit in an epic monster action flick but that is exactly what happened in Peter Jackson’s King Kong. The director considered him a perfect fit for a dramatic role after being impressed by his performance in High Fidelity.

Starring as Carl Denham, the actor was a far cry from the hysterical roles he is commonly used to and is instead an ambitious director who tricks his crew of actors and production team into traveling to Skull Island in order to encounter King Kong. 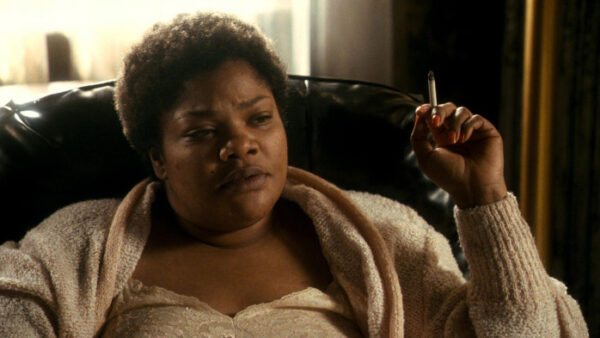 Comedian Mo’Nique is prominent for not only her comedy roles in Soul Plane and The Parkers but also for her stand-up comedy gigs. The actress certainly had an ace up her sleeve as she valiantly displayed her acting abilities by portraying abusive mother Mary Lee Johnston in the drama movie Precious.

To top it all off, she also won the Academy Award for Best Supporting Actress for her outstanding performance. 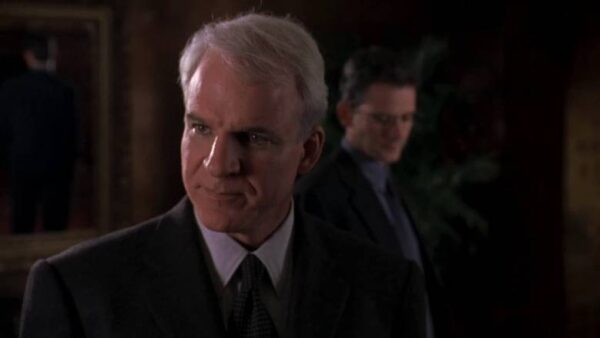 After providing numerous reasons for amusement and merriment through his outrageously comical roles in The Three Amigos, Cheaper by the Dozen, and Parenthood to name a few, Steve Martin channeled his inner demon in The Spanish Prisoner.

Martin’s character of Julian “Jimmy” Dell is anything but a source of laughs and Joe Ross found that the hard way. After allowing Jimmy to protect his business affairs, his life drastically takes a downturn as he becomes falsely accused of murder. 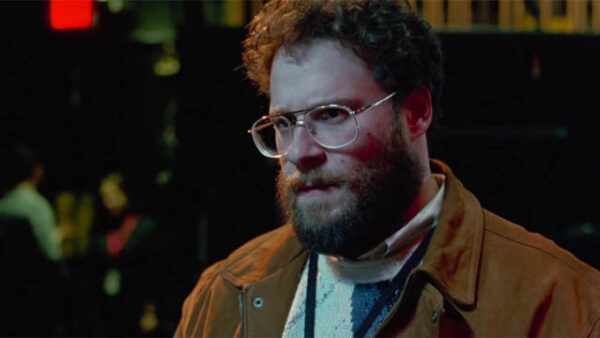 Michael Fassbender might have played the title character in the heavily lauded Steve Jobs biopic, but supporting actor Seth Rogen was not too far behind as far as much deserved praise was concerned.

Well-known for starring in one hilarious movie after another, Rogen had to leave his shenanigans behind and gave a marvelous performance as the co-founder of Apple and creator of Apple II, Steve Wozniak. 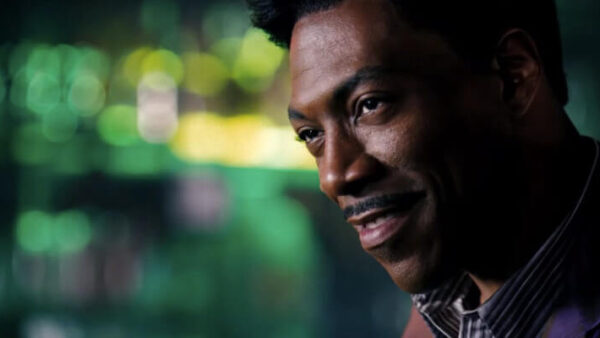 As one of the most notable faces in comedy, Eddie Murphy never failed to disappoint during the prime of his career and his incredible performance in Dreamgirls was no exception.

While it can be argued that Beverly Hills Cop and The Nutty Professor certainly elevated Murphy’s career to new heights, no one can deny that it was his performance of soul singer James “Thunder” Early that made sure that he was much more than a comical figure. 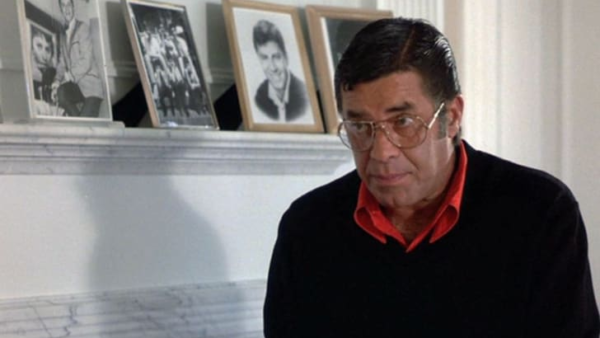 Undoubtedly one of the most dependable stars when it came to comedy, Jerry Lewis knew no bounds and that included dipping himself in a serious role. While the comedian was best known for his countless hysterical movies and stand-up performances, his role in The King of Comedy was a surefire treat.

Directed by Martin Scorsese, the movie revolves around Lewis’ character Jerry Langford being stalked by two die-hard fans. Things only get complicated when one fan kidnaps him in order to secure a guest host spot in his talk show. 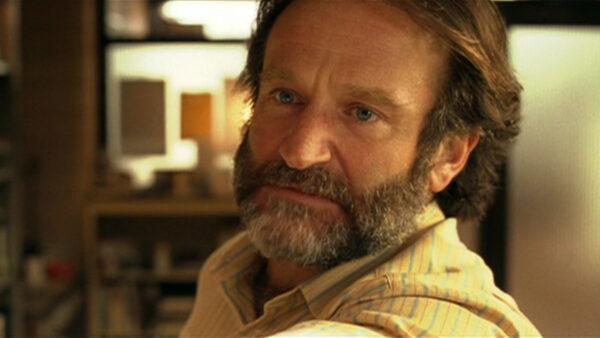 The late actor Robin Williams always won the hearts and smiles of audiences whenever he got the chance to shine. Though he is predominantly known for his comedic roles even after his death, it is his performance as Sean Maguire in Good Will Hunting that is still regarded as his most stunning role.

His philosophical demeanor in the movie turned the heads of viewers and critics; paving the way for Williams as a credible actor with several shades of talent. At the end of the day, he would go on to win the Academy Award for Best Supporting Actor for his marvelous performance. 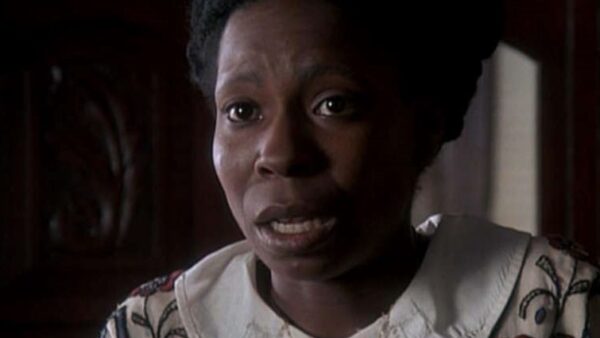 Directed by Steven Spielberg, The Color Purple is a haunting coming-of-age tale starring comedy queen Whoopi Goldberg. As Celie Harris Johnson, she overcomes severe abuse at the hands of her father and husband and is determined to be reunited with her sister in Africa.

The gut-wrenching performance was a grueling task for any actress but it was more of a challenge for Goldberg who was demanded to pull off an exceptional dramatic performance despite her comedy background. Her hard work paid off as she received her first Academy Award nomination for Best Actress. 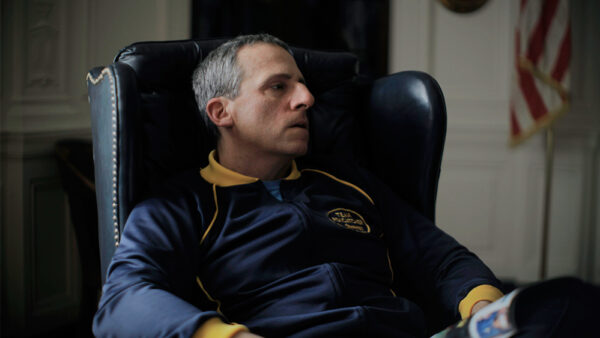 At first glance, one can hardly believe that the main character of John Eleuthère du Pont in Foxcatcher is none other than Steve Carell. After playing a lovable goofball in 40-Year-Old Virgin, Anchorman: The Legend of Ron Burgundy, and Crazy, Stupid, Love, it was truly amazing to witness how Carell immersed himself in the sinister role.

What could be best described as his most arduous role to date, his dramatic performance necessitated his acting chops to transition as a ruthless wrestling coach, eccentric millionaire, humble philanthropist, and even a convicted murderer. 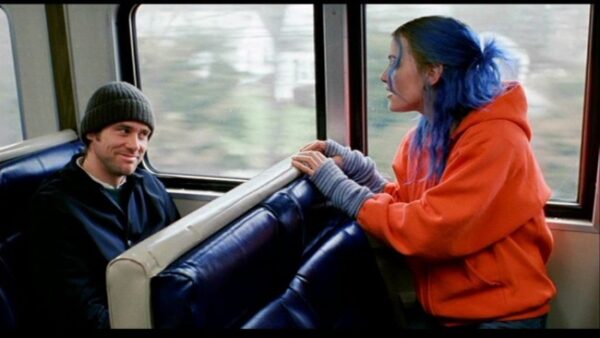 We will all remember Jim Carrey for his remarkably funny roles in Dumb and Dumber, The Mask, and Ace Ventura but he is equally skilled when it comes to serious roles. Upon starring in Eternal Sunshine of the Spotless Mind, the audience never looked at Carrey the same way again.

Along with Kate Winslet, the duo starred as a troubled couple who had their memories erased yet fell in love with each other over again. If anything, the movie assertively left the impression that it is a shame that Carrey does not perform in more dramatic roles. 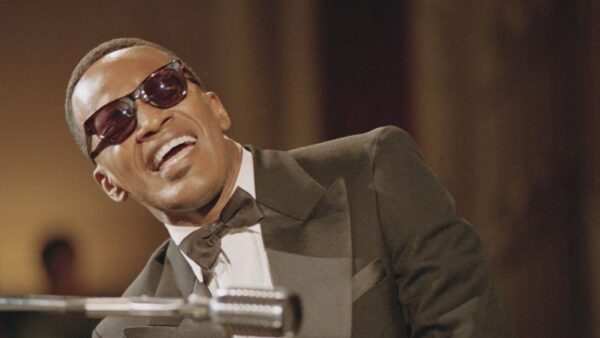 The biopic about R&B musician Ray Charles is one of the most visually stunning autobiographical movies to date and it definitely would not have been the same without Jamie Foxx as its leading star.

As someone who could be trusted for entertaining comedy roles, Foxx defied the odds and pulled off his greatest performance to date that set the bar for dramatic ones. Not only was he a spitting image of the very musician he was portraying onscreen but exceeded high expectations and would go on to receive an Academy Award for Best Actor.

We cannot resist mentioning some of the great performances by comedy actors as well:

Hope you enjoyed reading our list of great dramatic performances by comedy actors. Feel free to share your views in the comments below!