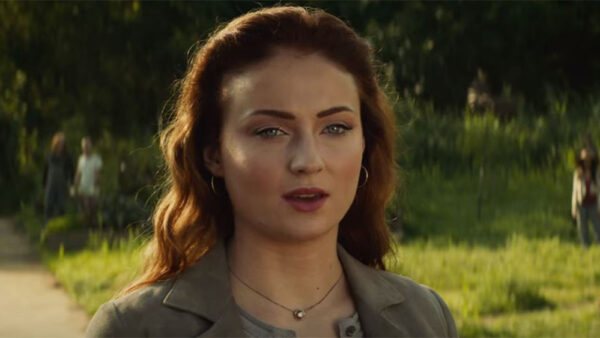 2019 proved to be one of the best years for comic book movies. We saw the release of Avengers: Endgame, Joker, Shazam!, Captain Marvel, etc. but unfortunately, there were a few rotten eggs in the barrel.

Among those eggs is Dark Phoenix which now holds the undisputed and much-deserved title of the worst X-Men movie. Despite already adapting “The Dark Phoenix Saga” in the 2006 movie X-Men: The Last Stand and receiving terrible reviews, one would expect that the studio had learned their lesson.

As it turns out, Dark Phoenix was even a bigger mess than X-Men: The Last Stand and a pitiful end to the X-Men franchise. Above all, the movie exposed the limited acting abilities of Game of Thrones star, Sophie Turner. 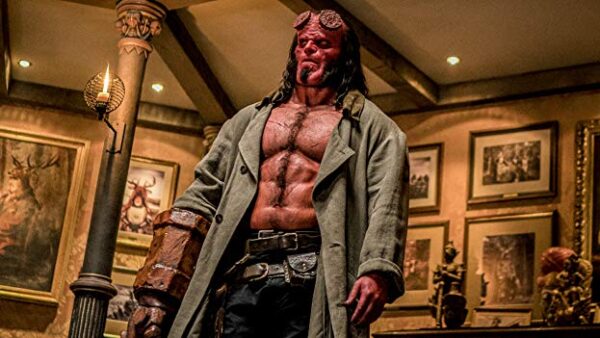 Speaking of terrible comic book movies of the year, Hellboy is no different. Some key components of any project are irreplaceable yet Hollywood has a hard time understanding that. Initially intended to be Hellboy III with Guillermo del Toro returning as the director and Ron Perlman reprising his iconic role, plans soon changed.

The movie was handed over to Neil Marshall whereas del Toro was offered to be a producer. After the latter refused, Perlman declined to be on board as well and the movie was changed into a reboot. The final result was so dreadful that it only served as a heartbreaking reminder that the movie version of the Hellboy character only exists as long as Perlman is portraying it along with del Toro sitting on the director’s chair. 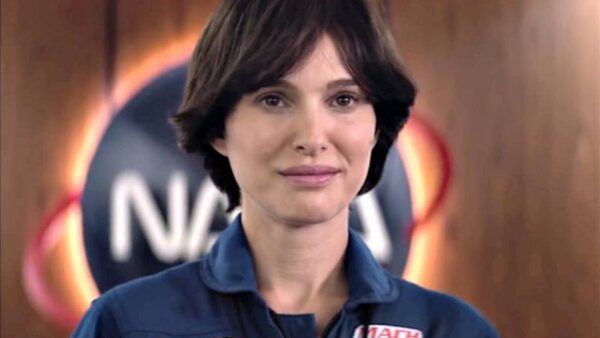 A debut movie can make or break a rookie director. That is where the science-fiction drama flick Lucy in the Sky comes in. A case of bad storyline, the movie would not do any favors to the careers of director Noah Hawley and leading star Natalie Portman.

The movie did not even earn half a million dollars at the box office against a budget of $27 million but worst of all, it was criticized by retired astronaut Marsha Ivins who deemed the plot unrealistic. 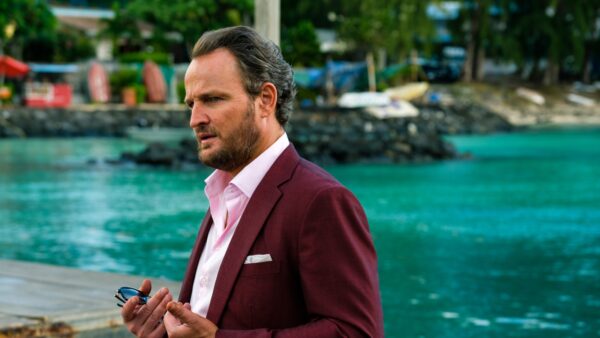 Fishing boat captain Baker Dill was enjoying his quiet life until his ex-wife meets him and offers $10 million to drop her current husband into the ocean so the sharks could eat him.

Starring Academy Award winners Matthew McConaughey and Anne Hathaway, Serenity had the solid potential to be one of the finest movies of their careers but terribly misses the mark.

3. A Score to Settle 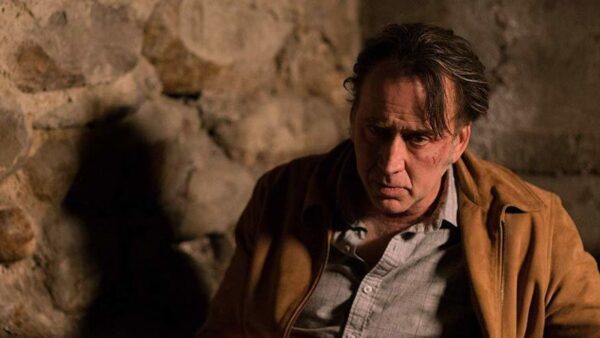 Once among the highest-paid and in-demand actors, it seems like a distant memory when Nicolas Cage won an Academy Award and ruled Hollywood. It is a tragedy that the actor has been reduced to projects beneath his talent and A Score to Settle serves as an example.

Consisting of bland characters who do not even have clear motives, the entire movie was a lousy action-thriller and acts as one of the many nails to the coffin of Cage’s career. 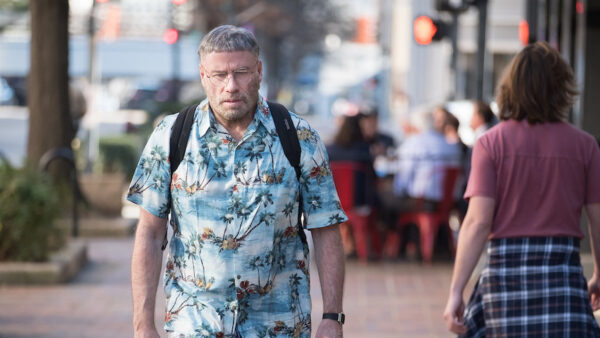 Gone are the days when the two-time Academy Award-nominated actor John Travolta grasped the audience’s attention in his hands by marvelous performances as showcased in Pulp Fiction and Saturday Night Fever.

Judging from the fact that The Fanatic earned a paltry sum of $3,153 at the box office, the movie is a sad excuse for a psychological thriller. Want another reason to not watch The Fanatic? The director is none other than Fred Durst, the controversial lead vocalist of nu metal band, Limp Bizkit. 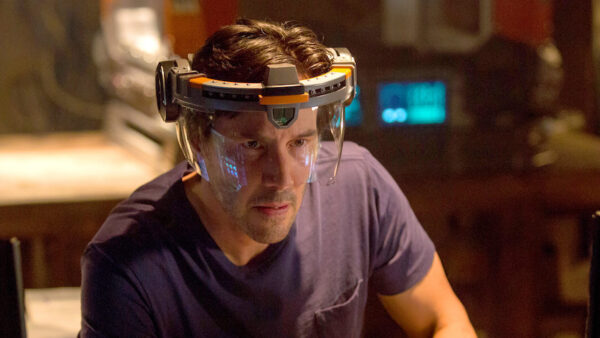 If you don’t even recall this movie, you are not the only one. Keanu Reeves is on fire right now due to the epic success of the John Wick franchise. With all the attention directed towards the recently released John Wick: Chapter 3 – Parabellum, no one even noticed that Reeves starred in the awful Replicas.

After his wife, son and two daughters die in a horrific car accident, neuroscientist William Foster downloads their memories and clones their bodies. The plot is as ridiculous as it sounds; making Replicas the worst movie of the year.

Did we miss any of the worst movies of 2019 on our list? Feel free to share your views in the comments below!