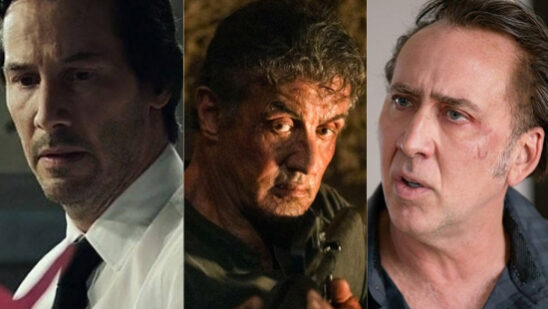 Every movie cannot be considered worthy of an Oscar but it cannot be denied that some movies are downright awful. Jointly hated by critics and moviegoers alike, the year brought many avoidable films but as it draws to a close, let’s have a look at the 15 worst movies of 2019: 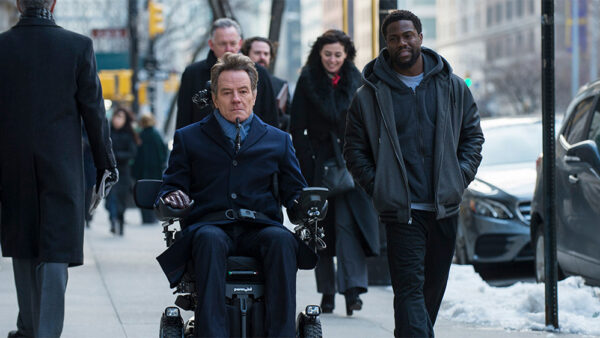 Intended to be released in 2018 by The Weinstein Company, The Upside encountered a roadblock when the company shut down amid producer Harvey Weinstein’s sexual abuse allegations. The movie was then released a year later after being purchased by STX Entertainment and Lantern Entertainment.

Sadly, The Upside was better off not being released at all. As it turns out, the movie completely disregards any attention to impressive script writing and solely relies on the star power of Bryan Cranston, Kevin Hart and Nicole Kidman. 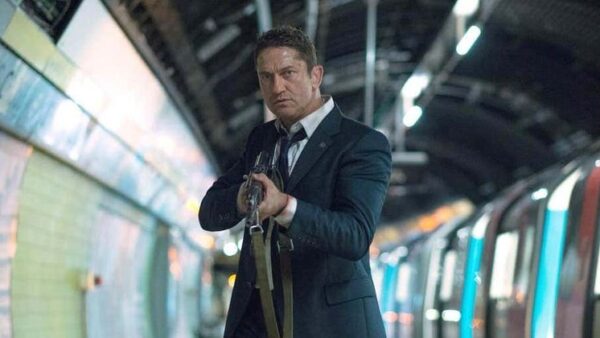 The third installment of the Fallen franchise followed its predecessors from a critical aspect as it turned out to be a disappointment. Familiar faces such as Gerard Butler and Morgan Freeman reprised their roles but Aaron Eckhart sat out on this one (can you blame him though?).

Negative reviews seem to be incapable of halting the Fallen franchise as producer Alan Siegel intends to make at least three more movies and few spin-offs for television. 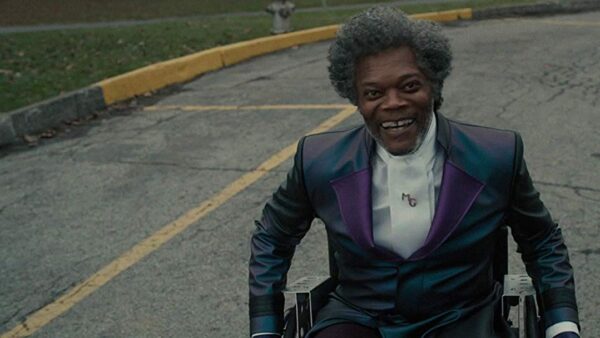 Unlike the Fallen franchise, few movie series know when it is time to call it a day and the Unbreakable trilogy is one of them. As the third installment of the franchise, Glass is thankfully the final chapter of the trilogy. 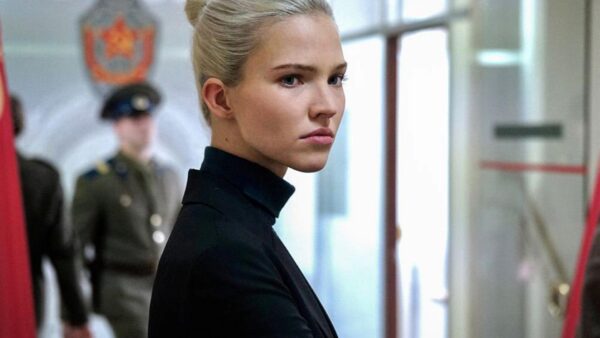 As empowered female characters take charge of leading roles in recent movies, there still are a few ones that stick out like a sore thumb. It is clear that Anna jumped on the bandwagon and was made to earn a quick buck instead of portraying female characters as action stars for the sake of it.

Receiving mixed or average reviews, Anna might have fared better if the main character was portrayed by an experienced actress instead of Sasha Luss who is primarily a fashion model with just one acting credit before this movie. 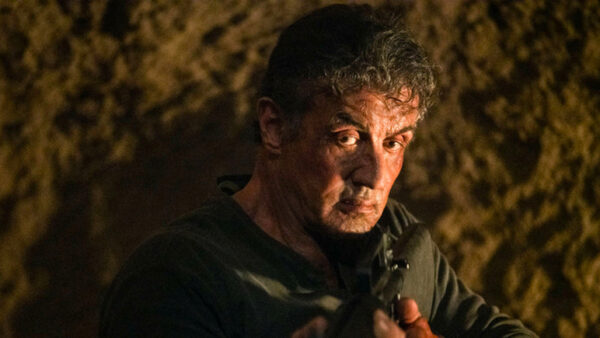 Not a stranger to treating franchises as a cash cow, Sylvester Stallone laced up his boots once again to portray the iconic character of John Rambo in the fifth installment of the Rambo franchise.

It was the first time since 2008 when the seasoned actor played the role but the critics were not at all impressed. Still, the cash cow will be milked yet again as Stallone has expressed interest in making a prequel. 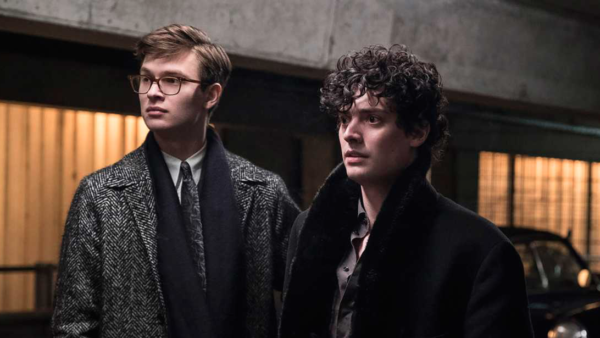 The literary fiction novel The Goldfinch penned down by Donna Tartt was truly one for the ages. It even won the Pulitzer Prize for Fiction so one can only imagine how high the expectations were when it was announced that Warner Bros. would be releasing a film-adaption of the novel.

Sadly, the movie was less than stellar and left much to be desired. Apart from receiving bad reviews, The Goldfinch was a box office bomb and merely earned $9.7 million against a budget of $49 million. 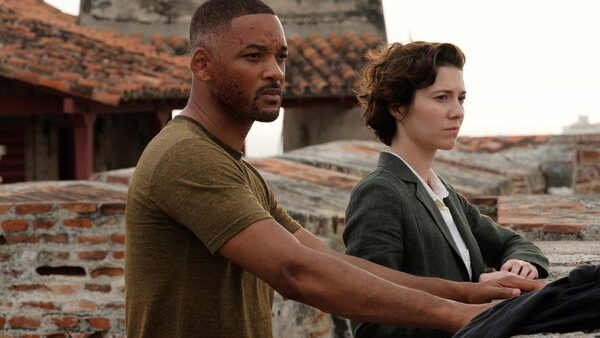 Hollywood A-lister Will Smith’s poor selection of movie roles is legendary as his star power. Starring in Gemini Man, the action thriller’s sole selling point was the actor fighting a younger version of himself.

Though the movie was praised for its visuals and de-aging Smith, Gemini Man is a forgettable sci-fi movie and its underwhelming performance at the box office did not surprise anyone. 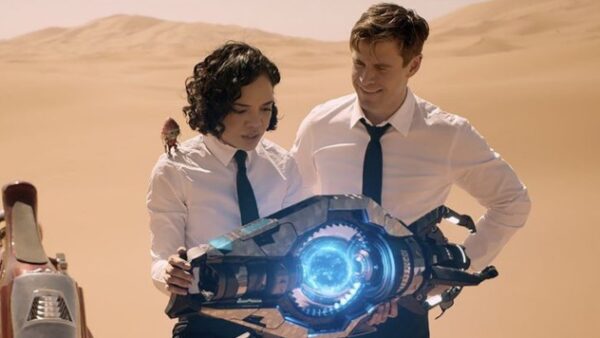 After Men in Black III under-performed in the United States but fared better internationally, it made perfect sense to Sony that there’s money to be made from the franchise. Ignoring any subtlety, the movie was titled Men in Black: International and exploiting nostalgia was inevitable.

The studio even took the slice of the Marvel money as the movie starred Chris Hemsworth and Tessa Thompson. The duo portrayed Thor and Valkyrie, respectively, but it was not enough to save the movie from being one of the worst of the year. Worst of all, Will Smith and Tommy Lee Jones were nowhere to be seen.