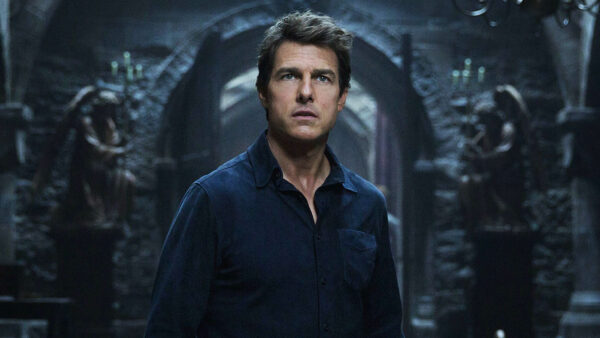 With all honesty, Universal Pictures should have never even expected to replicate the success by remaking The Mummy. There were lessons to be learned when its two sequels plunged into disappointment yet the studio thought it was a fine idea to incorporate the remake into a shared universe.

Starring Tom Cruise, The Mummy was a shallow spectacle and failed to resonate with the fans and critics alike. If anything, it was a heartbreaking reminder of what a fantastic actor Brendan Fraser was in his prime. 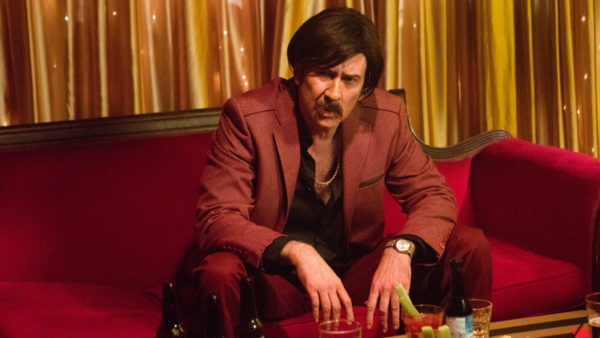 Any list of worst movies feels virtually incomplete without the inclusion of none other than Nicolas Cage. The actor is a textbook definition of a faded star yet he surprisingly finds himself work every now and then, albeit in terrible movies.

The actor was once a mega-star in Hollywood and even has one Academy Award for Best Actor to his name but due to questionable acting roles such as Eddie King in Arsenal, Cage is light-years behind his once-esteemed career. 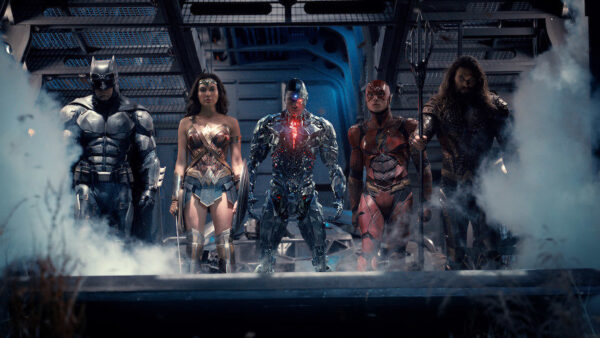 Easily the most disappointing movie of the entire year, Justice League deserves a solid spot on the list. It is an unimaginable sight to see that six of the most iconic DC superheroes desperately failed to present a moment of cinematic gold yet Warner Bros. Pictures made it possible.

Though the critically applauded Wonder Woman served as a light of hope for the franchise to dramatically improve, it all came crashing down and rumors swirled that Ben Affleck is trying to escape his contractual obligations of starring as Batman in the future. Can you blame him though? 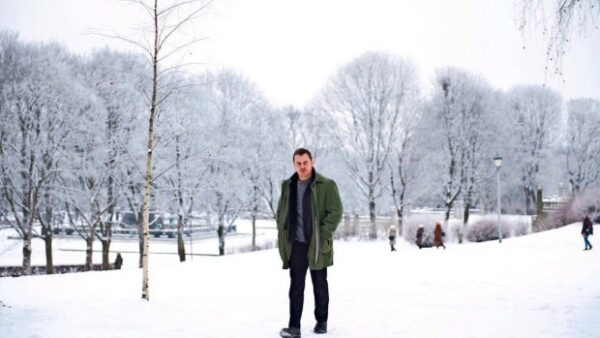 It is usually Nicolas Cage or John Cusack occupying the most spots in such lists but in a rare exception, 2017 was the worst year for Michael Fassbender. Apart from Assassin’s Creed, his careers takes a misstep by starring in The Snowman.

Based on Jo Nesbø’s novel of the same, the movie could have been a memorable one due to the cast of J. K. Simmons and Val Kilmer but turned out as an ordinary entry in the realm of crime thriller flicks. In hindsight, The Snowman is even worse than Jack Frost. 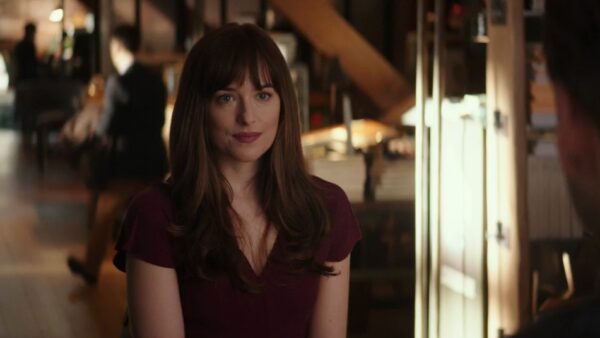 Just like its predecessor, Fifty Shades Darker has found itself in the sour list of worst movies of the year. Revolving around a plot that was painfully expected, former couple Christian Grey and Anastasia Steele attempt to rekindle their love life. 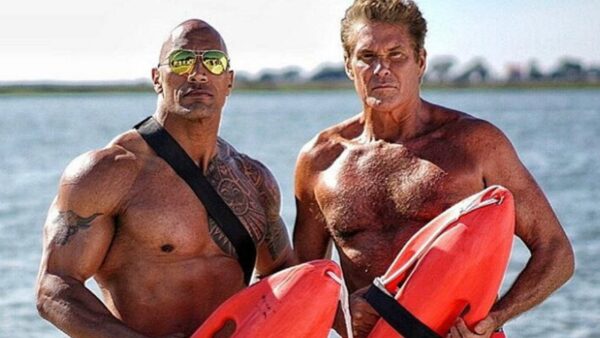 The only thing comical about Baywatch was how leading star Dwayne “The Rock” Johnson desperately tried to defend the movie from harsh reviews and overemphasized that the fans loved it.

On the contrary, Baywatch being neither hilarious nor worthwhile. Apart from the cameos by Pamela Anderson and David Hasselhoff for the sake of nostalgia, the movie was an absolute waste of time. 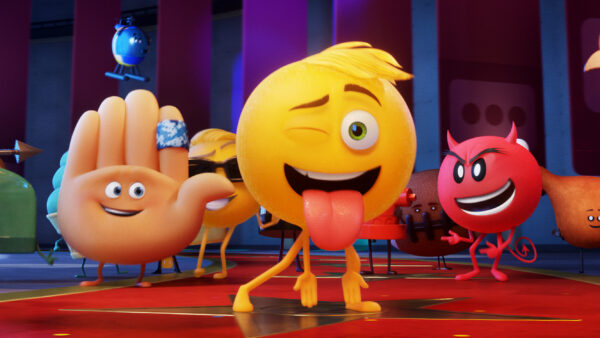 Hollywood has witnessed countless senseless and weird ideas being transitioned into feature films in recent history. Whether it is due to commercialism or experimentations, the concept of emojis should have been confined to merely Twitter and Snapchat.

Who in the hell enjoyed this atrocious movie is anyone’s guess but if The Emoji Movie can be aptly and briefly described, then look no forward to the role voiced by veteran actor Patrick Stewart: the pile of poo emoji! Without a shadow of a doubt, it was irrefutably the worst movie of 2017.

Did we miss any of the worst movies of 2017? Please let us know in the comments below!