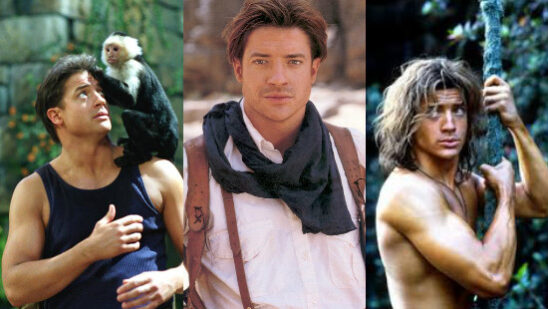 Brendan James Fraser is a Canadian-American actor born on December 3, 1968, known for his comedic and fantasy roles in Hollywood movies. He is also known as one of the first actors who jump-started the movie industry with bedazzling films, pun intended, that will be reviewed as followed. Let’s have a look at the 15 best Brendan Fraser movies of all time: 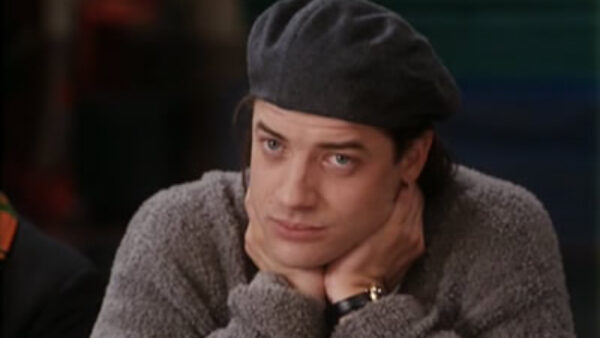 A 1997 production Twilight of the Gold highlights homosexuality and its impact on the era back then, as a family struggles to come to terms with their daughter’s unborn child who is most likely to be a homosexual like her brother, David.

The daughter, Suzanne Stein, after the genetic test done on the fetus, must decide whether to keep the child or have an abortion. 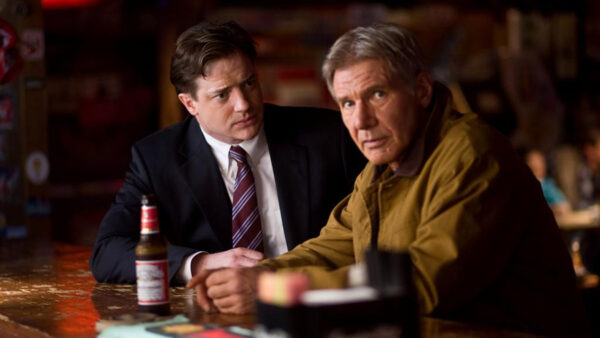 A medical drama film that shows an intriguing and heartfelt search of John Crowley (Brendan Fraser) looking for a researcher who might have a cure for their children’s rare genetic disorder, Pompe.

John contacts a researcher, Robert Stonehill, who races against time and financial assets to help save the children before they die. 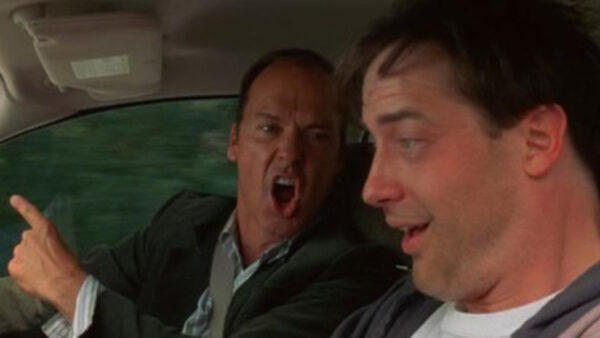 A dramatic romance-full film that captures the bewitching love between a charming woman, Belisa, and a salesman, Ted Ryker. We follow them through the battle of friendship, business partnership, and lust.

The beautiful woman Belisa is the fiancée of Ted’s new business partner, Jamie, played by Brendan Fraser. Ted, being a cynic with a failed love in his past, is immediately intrigued by Belisa and forms a bond of mutual understanding. What is he going to do? 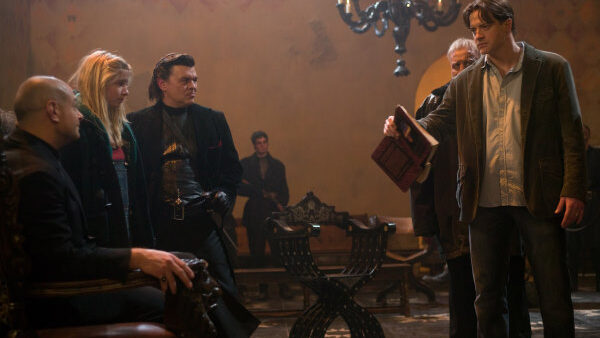 A capturing fiction that revolves around Mo, played by Brendan Fraser, and his daughter who has the magical ability to bring storybook characters to life. But one night, Mo accidentally frees a villain, Capricorn, from a story called Inkheart, set in medieval times, and it’s up to them to fight out of his evil grasp and send him back into the book. 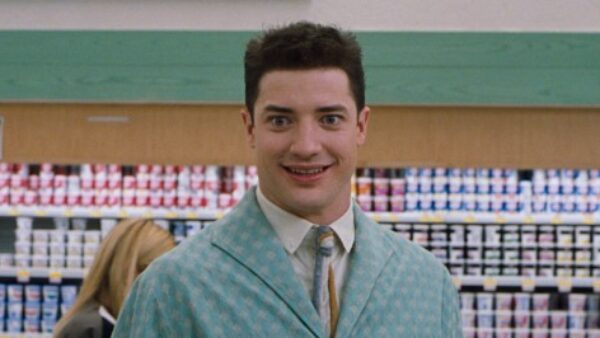 After being locked in a bomb shelter for 35 years, Adam Weber must go out into Los Angeles to retrieve food and supplies. In his journey, he comes across Eve, turning his life into a romantic comedy leaving the audience feeling both overwhelmed and hysterical. 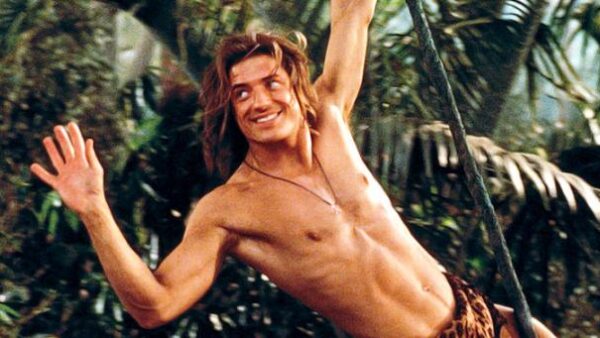 Brendan Fraser plays the role of George, who after crashing onto an island, has been raised by apes. The only time he comes into contact with another human being is when he rescues a rich American heiress, Ursula, from a tragic safari.

They both come to terms with the situation at hand and accept each other’s ways of living while eventually being rescued by Ursula’s lover, Lyle. 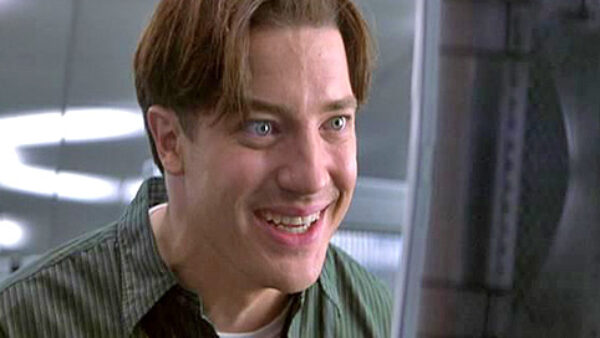 Elliot Richardson, an awkward IT worker is granted 7 wishes by the seductive Devil herself in order to help him get the girl of his dreams, in exchange for his soul.

Each of his 7 fantasies meets a twist of fate placed cunningly by the Devil in order to overthrow Elliot and eventually steal his soul. 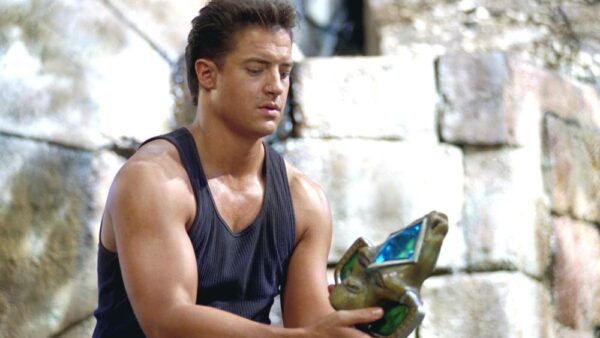 Brendan Fraser stars in the classic action-filled comedy of the Looney Tunes adventures and hectic ways of life.

This time, they are on the hunt for a man’s missing dad and an artifact is known as the Blue Monkey Diamond. Bugs and daffy set on yet another journey together, giving the fans exactly what they’re looking for. 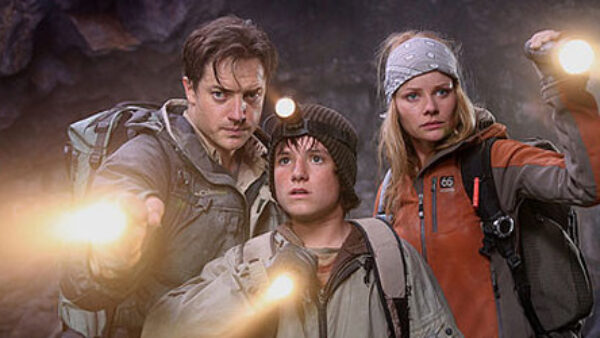 In search of his missing brother, scientist Trevor Anderson and his nephew follow left behind trails that eventually lead them to a phenomenal and strenuously dangerous hidden world right in the center of the earth.

Traveling onward into the depth of the unknown, they must find a way to reach back to the surface while at the same time avoiding creatures and the hard terrains of this newfound land. 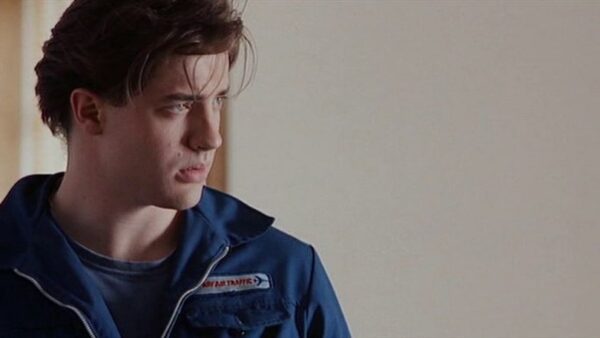 The film follows a 20-dollar bill that lands in several different lives from writers to strippers and even thieves. The story itself is magnificently innovative and leaves the audience in awe as we travel in the world as nothing more than just a sheer dollar bill. 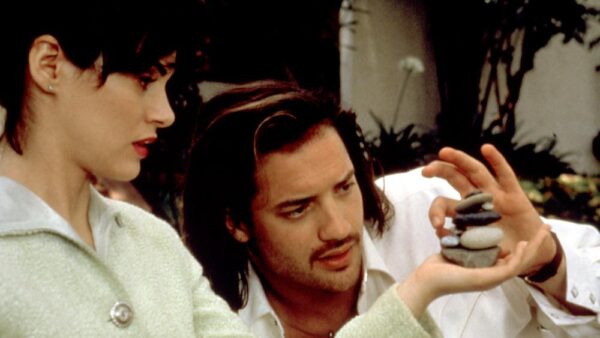 Two desperate people seek each other after having the same dream linking them together; a puppeteer in San Antonio, Brendan Fraser, and a con artist in LA.

He travels to Los Angeles in hope of finding the woman from his dream, as she hesitantly travels back with him to Antonio in the hope of figuring out this desperation and utter state of confusion that has them both appalled and intrigued. 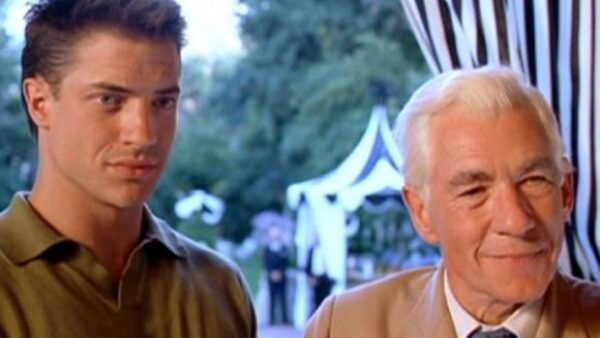 The story follows the director of Frankenstein, James Whale, during the post-Korean War. Whale being a homosexual develops an alluring friendship with his gardener who happens to be an ex-marine. This British-American drama is a must-watch for every Brendan Fraser fan out there. 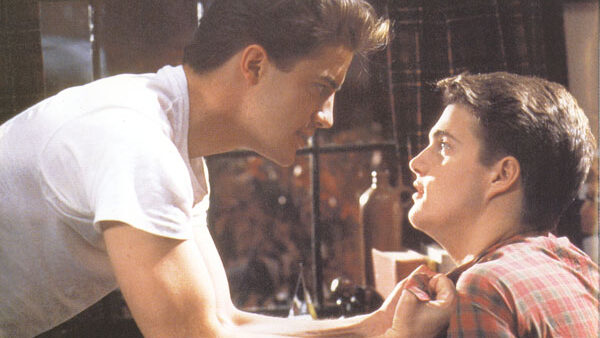 An American sports drama starring Brendan Fraser as he plays the role of David Green, a boy brought into a prestigious 1950s school to play for their football team in order to beat long-time rivals.

Even though he is successful at making friends, he must keep his Jewish background a secret in order to be a part of them. 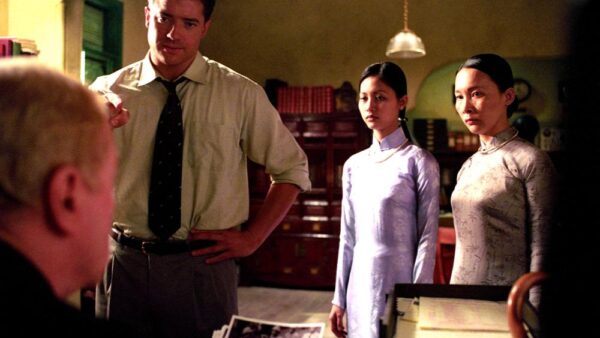 Thomas Fowler, a British reporter, enjoys working in Saigon, as he covers the conflict between Vietnam and the colonial French. This allows him to escape his life in London, where he’s married to a Catholic Church that refuses to sign the divorce papers. This allows him to grow affection for an enchanting Vietnamese woman, Phuong.

His dream to spend his life with her is threatened when the officer asks him to return home, for which he starts reporting a major story to prove to his uppers that he should stay in Saigon. 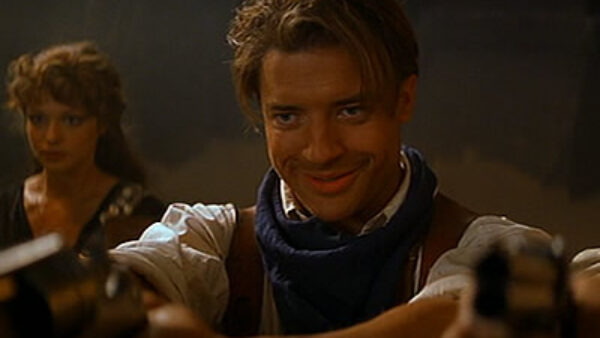 After an English librarian seeks interest in an archaeological dig in the city of Hamunaptra, she, her brother, and a man she once saved, Rick O’Connell (Brendan Fraser), come across another group of explorers seeking the same archaeological dig. But in their haste and unwittingly sense of danger, they unleash a mummy that needs more than just an armory to be put down.

The film was a box office success and spawned two successful sequels. The Rick O’Connell role is what Brendan is mostly known for and has been his most iconic role to date.

We can’t resist mentioning these epic performances of Brendan Fraser as well:

Hope you find our list of the best Brendan Fraser interesting. You can share your views in the comments below!