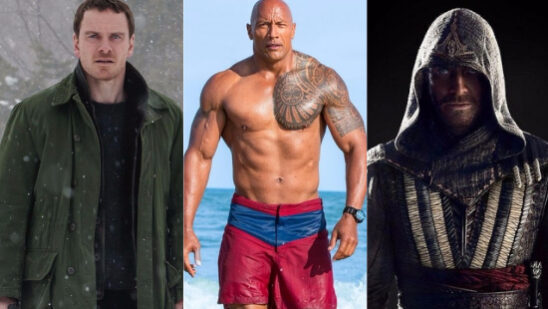 Sincerest efforts are put forth by the director while making a film yet occasionally the outcome is less than favorable. In some instances, the result is rather an expected one and that is where DC Extended Universe comes in. As the year draws to a close, take a recap of the 15 worst movies of 2017: 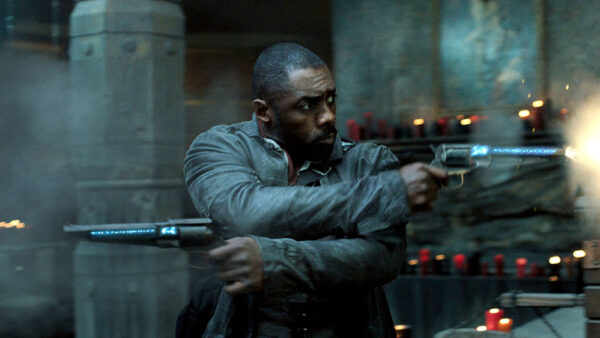 It seems like only yesterday when Matthew McConaughey won the Academy Award for Best Actor and gave one of the most motivating and heartfelt acceptance speeches of all time. While the Hollywood A-lister has starred in a few good movies afterward, The Dark Tower is certainly not among them.

The movie has been in development as early as 2007 and went through directors J.J. Abrams and Ron Howard before finalizing with Nikolaj Arcel. Yet even after all the years, it reflects as one of the worst film adaptions of Stephen King’s books. 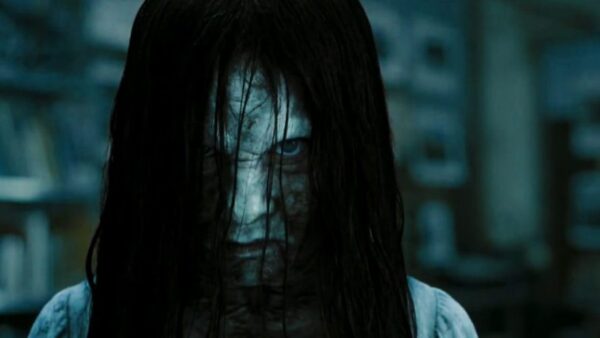 It is not unusual for studios to treat a franchise as a cash cow. Is the idea of a slender pale girl with long jet black hair even terrifying anymore? Apparently, Paramount Pictures believe so.

After a stretched gap of 12 years, The Ring franchise released a standalone sequel (that nobody asked for) to The Ring Two only to be assaulted by mediocre reviews. 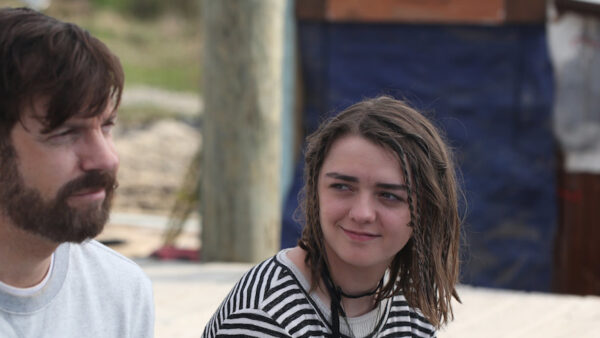 When widowed architect Henry befriends troubled teen Millie, the two embark on a search for the latter’s long-lost mother.

The dramatic adventure is not as humorous as the 2009 American Pie movie of the same name but equally terrible.

12. King Arthur: Legend of the Sword 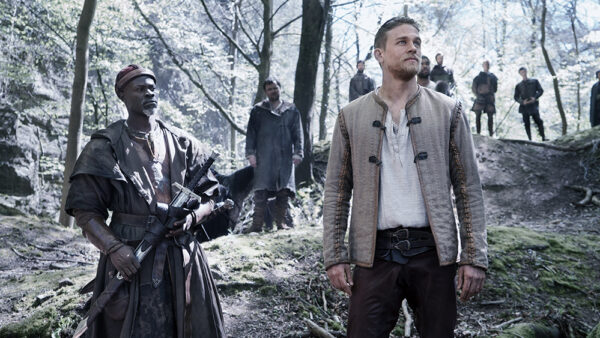 The overused tale of King Arthur no longer creates a buzz so the audience kept scratching their heads when Warner Bros. Pictures announced that the studio will release King Arthur: Legend of the Sword starring Sons of Anarchy star Charlie Hunnam.

Unlike the epic twists and turns that make the Arthurian legends so revered, there was a dearth of the aforementioned elements in the movie and to no one’s surprise, it did not even earn more than the budget.0 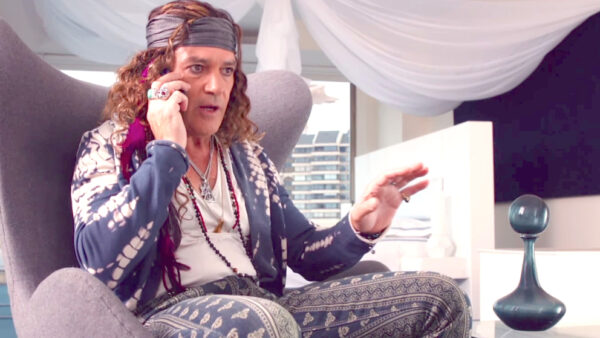 As one of the many cases of great actors and equally great directors falling from grace, the recently released Gun Shy is definitely one of them.

Believe it or not, the downright awful action comedy is directed by Simon West, the very man who bestowed us Con Air and stars once-acclaimed actor Antonio Banderas. 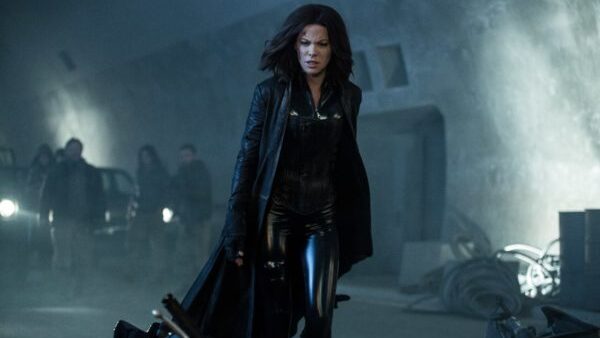 Even though the Underworld movie series has run out of steam, it is unlikely that it will halt from throwing more sequels in the near future.

English actress Kate Beckinsale reprised her prominent role of Selene for the fifth installment to do exactly what she has been doing in the previous movies.

If you are a fan who is still miraculously glued to the series, you might be pleased to find out that producer Len Wiseman has revealed that the sixth installment is under works and Beckinsale would indeed return. 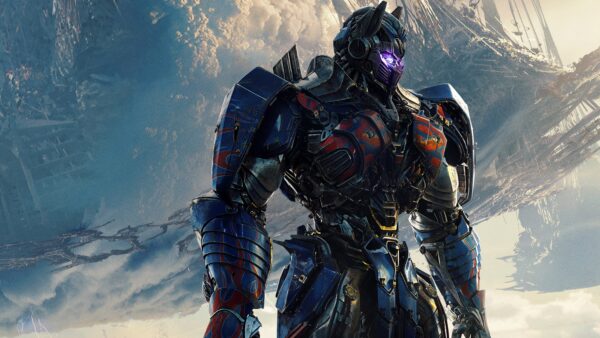 It seems like a distant memory that Transformers (in their animated form) was one of the coolest commodities on television. Thanks to controversial director Michael Bay, they are reduced to a joke.

Mark Wahlberg was not the only familiar entity in the Transformers: The Last Knight as so were the merciless reviews that have trailed the plagued franchise since its inception. 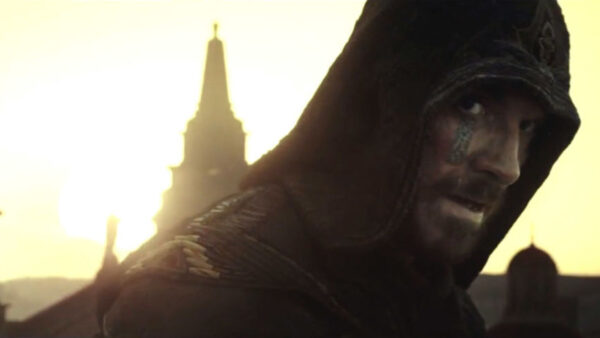 Video games have a dreadful record of being incorporated as film adaptions and the critically acclaimed video game Assassin’s Creed was no different. However, reasonable hope was expected from the movie as it starred Michael Fassbender who had just recently been nominated for the Academy Award for Best Actor.

Once released, it was not a problematic task to observe why Assassin’s Creed was so awful. Even with a great cast of Fassbender, Marion Cotillard, Jeremy Irons and Brendan Gleeson, the movie could not be saved from its impending doom.