15 Washed Up Celebrities Who Faded Away From limelight 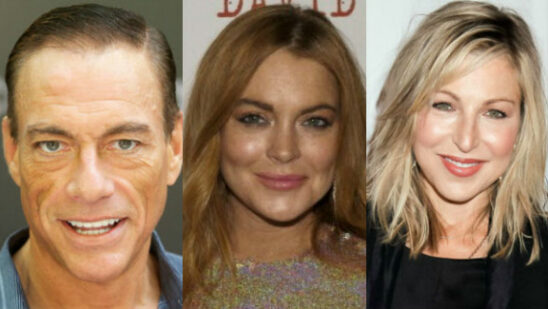 As the saying goes, all good things must come to an end. The entertainment industry has been home to the most gifted stars ever to enthrall us on the silver screen. Failing to stand the test of time, it can be concluded that not everyone can remain relevant since day one like Jack Nicholson or Brad Pitt. The following are a few of the many washed up celebrities who have faded away from the limelight: 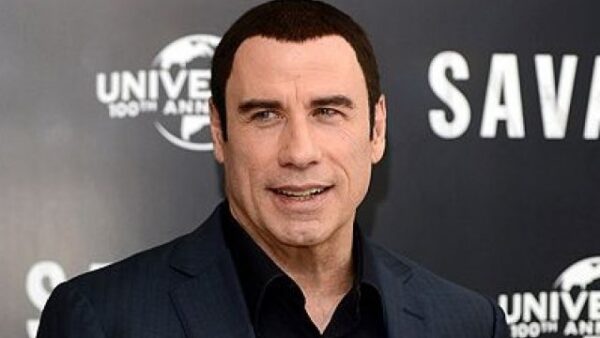 As a rookie in Hollywood, everyone knew that there was something special about John Travolta. Reaching superstardom in the early twenties, the actor became one of the youngest performers to be nominated for an Academy Award.

Due to a cruel twist of fate, Travolta began declining movies that became commercially successful for the critical failure ones; horribly damaging his career. His career revived after more than a decade when he starred in Pulp Fiction in 1994 but went downhill again. 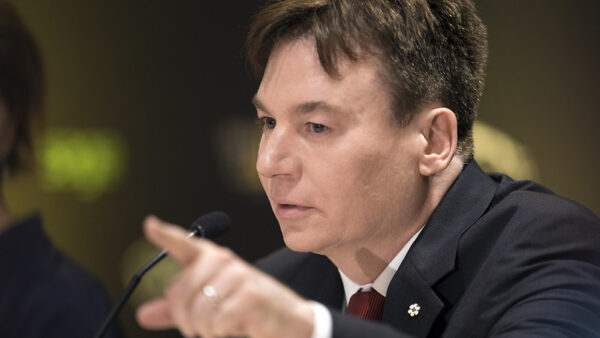 Best known for his performance on Saturday Night Live from 1989 to 1995, Mike Myers was one of the most exciting comedians of his time. Eventually starring in successful comedy films such as Wayne’s World and Austin Powers series, he was a certified star.

In 2008, Myers produced, wrote, and starred in Love Guru and it remains his biggest regret. The movie was so bad that it killed his career in an instant. Receiving overwhelmingly negative reviews, Myers has appeared in hardly three movies after its release. 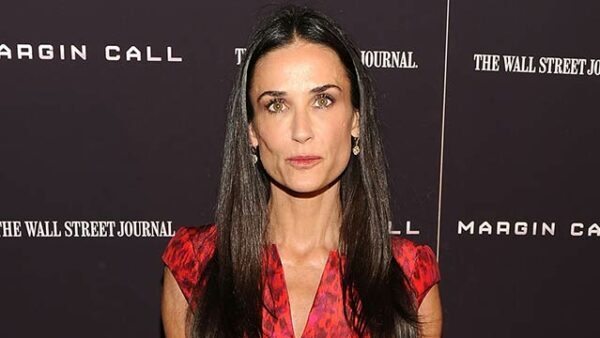 Quickly gaining recognition from her earlier roles, Demi Moore became one of the most amazing Hollywood stars in a long time. Starring in one successful box-office movie after another such as A Few Good Men and Indecent Proposal, her career shined.

What seemed gold turn into a disaster as Moore became the highest-paid actress to star in Striptease for $12.5 million only to receive horrible reviews. In one of her next films, G.I. Jane was the final nail to the coffin and her career never recovered. 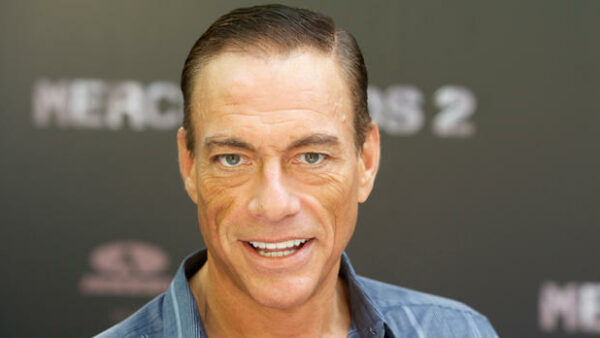 Beloved action hero Jean-Claude Van Damme starred in several worthy martial arts films such as Bloodsport and Kickboxer but his career gradually declined due to his own fault. After developing a cocaine addiction, Van Damme’s life dwindled following an unsuccessful drug rehabilitation and five failed marriages.

His attempt to revitalize his career failed when his 2011 reality shows Jean-Claude Van Damme: Behind Closed Doors only went far as eight episodes. Despite having an active movie career even today, his status is not going anywhere. 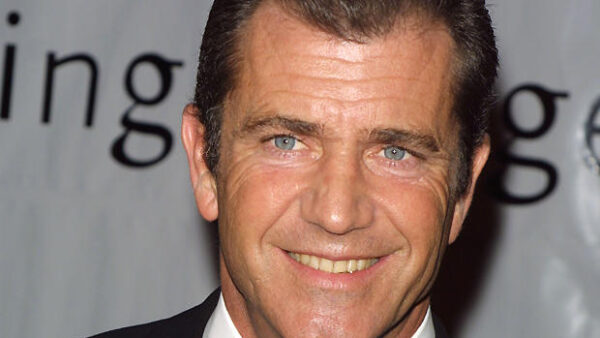 It is hard to believe that Mel Gibson is the very same William Wallace who heroically led an army of Scots in the critically acclaimed Braveheart. A prolific actor and even a better director, Gibson was an unstoppable force in Hollywood but became overshadowed by his recurring alcoholism and legal issues.

With his last appraisable work being Apocalypto in 2006, Gibson has passed his prime but still continues to direct movies only to receive mixed to negative reviews. 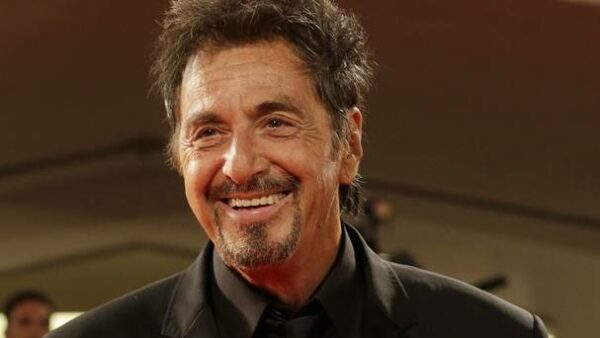 Without a shadow of a doubt, Al Pacino is one of the greatest actors of all time. With eight Academy Award nominations and one win under his belt, Pacino has cemented his legacy.

At 74 years, it is surprising to see that the actor who portrayed the cold-hearted criminals Michael Corleone and Tony Montana is still actively continuing his work in low-budget movies instead of quietly retiring with some dignity or opening an acting school. 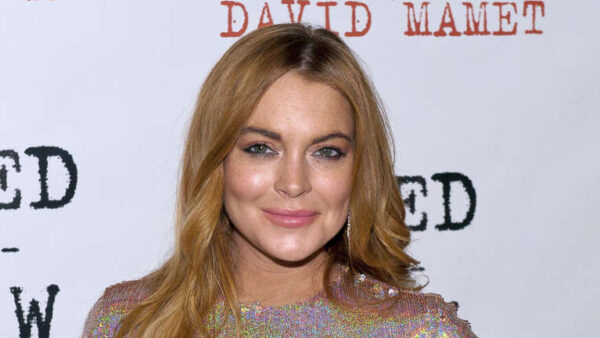 With the talent to act and the voice to sing, it seemed that Lindsay Lohan had a promising future ahead but fate had different plans for her as she got involved in nasty business concerning DUI, frequent visits to rehabilitation facilities, probation, and numerous drug problems.

In 2010, Lohan opened up to Vanity Fair as she stated:

“I want my career back” and “I know that I’m a damn good actress“.

The same year, she was fired from the movie The Other Side since the director considered her “not bankable”.

Perhaps the lowest point of her life came when she resorted to stealing a necklace from a jewelry store in 2011. With her life and career going down a spiral, it is indeed a sad spectacle to see a talented individual being wasted. 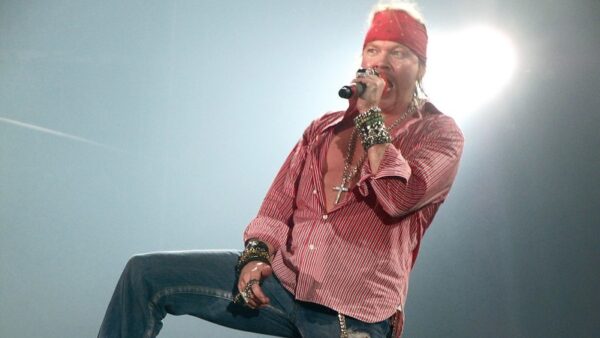 To achieve an incredible amount of success, you have to put your ego aside. Too bad Axl Rose still has not learned that. As the voice of Guns N Roses, Rose dominated the music charts with lead guitarist Slash, rhythm guitarist Izzy Stradlin, bass guitarist Duff McKagan, and drummer Steven Adler to the point of being called “The World’s Most Dangerous Band.”

As the band got bigger and better, so did its members’ ego and drug issues; leaving or being kicked out one by one. While Rose recruited new members, Guns N Roses became merely a tribute band with the same vocalist while the original members continued their careers with new bands; all of them achieving minimal success.

The original lineup has reunited every now and then apart from the stubborn Rose who did not even bother to make amends when all of them were inducted into the Rock and Roll Hall of Fame. Despite their die-hard fans begging for a reunion, Rose has made his intentions clear of being a washed-up rockstar instead of making a comeback with the original band members. 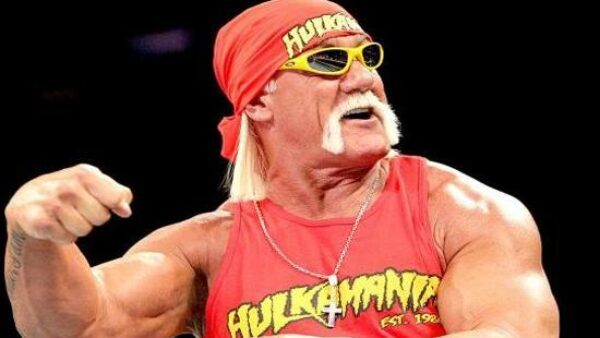 If there is one wrestler who is known to people who do not even watch wrestling, it is none other than Hulk Hogan. Responsible for making the sport of professional wrestling mainstream, Hogan is a pioneer of the business.

Despite several injuries and fatigue, it seems that Hogan cannot stay away from the spotlight and tried to shake things up again by joining TNA only to achieve catastrophic results.

Hogan still tries to relive his glory days by making appearances every now and then in WWE. Hungry for attention, the wrestler – at age 61 and with a long history of knee and back surgeries – has been calling out Stone Cold Steve Austin for a dream match to the point of calling him a coward. 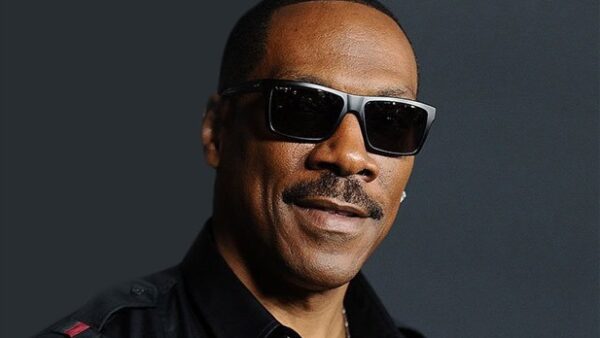 With comedy in his blood, Eddie Murphy was one of the finest comedians who actually had a sense of entertainment. Best known for starring in The Nutty Professor and the Beverly Hills Cop franchise, Murphy is the fourth highest-grossing actor in Hollywood.

Recently starring in terrible films such as Meet Dave, Norbit, The Haunted Mansion, The Adventures of Pluto Nash, and Daddy Day Care, the actor’s career is on the verge of declination. 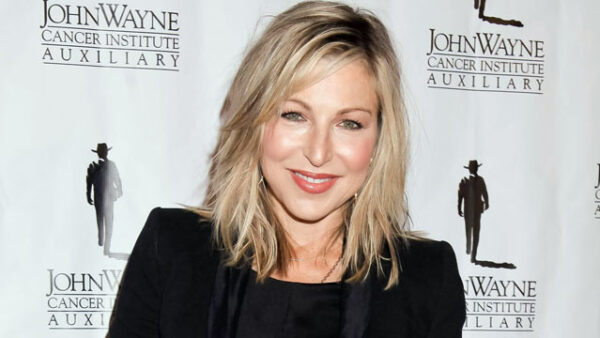 At the tender age of 10, Tatum O’Neal shocked the world by becoming the youngest recipient of the Academy Award for Best Supporting Actress. Instead of her career being skyrocketed, it went down the drain.

Troubled due to her personal issues involving failed marriage, arrest for buying cocaine, and alleging her very own father of physical abuse, O’Neal is reduced to minor television roles over the years such as Sex and the City and 8 Simple Rules. 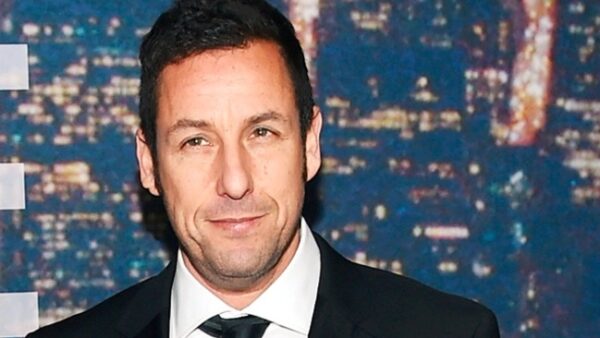 Adam Sandler is an actor who knows comedy through and through but it can be argued that it is the only thing he knows. With more than a dozen successful comedy movies to his name, it seems that Sandler has lost his touch.

Quite frankly, with movies such as Jack and Jill, That’s My Boy, Grown Ups and Grown Ups 2, an actor known only for comedy can only achieve limited success. 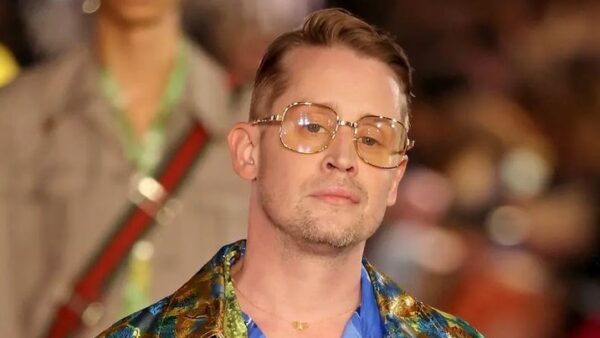 Undoubtedly one of the most memorable child actors of all time, Macaulay Culkin starred in incredibly successful family-friendly comedy movies and had the potential to be a great actor as an adult but for some reason, he retired at the age of 14.

Life was not at all kind for Culkin later on as he became attention in the media because of his arrest due to drug possession and a failed marriage. As of now, the former star is trying his luck as a musician with The Pizza Underground – a band nobody knows about. He has also been topping several online lists about washed-up child actors. 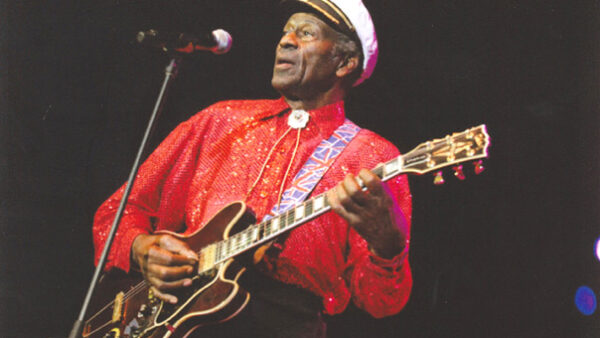 As a veteran and pioneer of rock and roll music, one may assume that Chuck Berry died a long time ago but on the contrary, the legendary rockstar is alive and trying to earn a buck or two by performing in small restaurants.

Despite having iconic guitar showmanship and unmatched musical skills, all it takes is one crime to lose your reputation. After serving one and a half years in prison for illegally transporting a woman across state lines, Berry’s popularity greatly declined and he was never the same again. 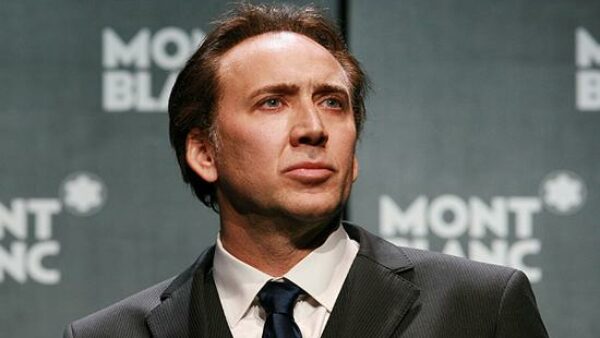 Over the years, it seems that bad luck and Nicolas Cage are inseparable. Once the biggest star in Hollywood who always dominated the box office with his movies, it is sad to see how shallow his career has become.

With a dozen flop films, one may wonder how a winner of an Academy Award for Best Actor like Cage is reduced to being the most well-known example of actors who are totally washed up.

Do you have any more names to add to this list of washed-up celebrities? Share your thoughts in the comments below!