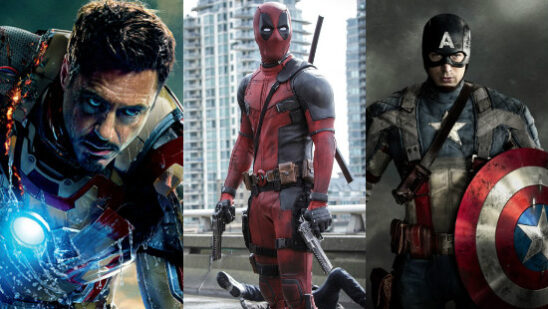 The movie adaptation of comic books is the biggest money-making machine of Hollywood these days. It is not easy to translate comic book stories into films unless careful casting decisions are done to make sure the characters are portrayed with justice. The following are the 15 most perfect comic book movie castings to date: 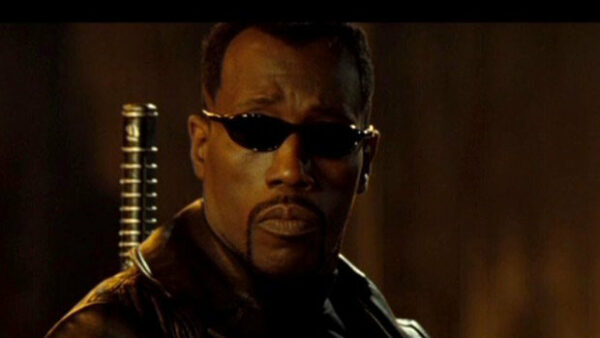 Before comic book film adaptations were a big thing, Wesley Snipes was already starring as the vampire-hunting superhero known as Blade. With an intimidating look and martial arts, the actor convincingly played the Marvel Comics superhero.

While the first installment was great work of action, the same could not be said about the sequel and the third part was an overall disaster that killed his acting career. 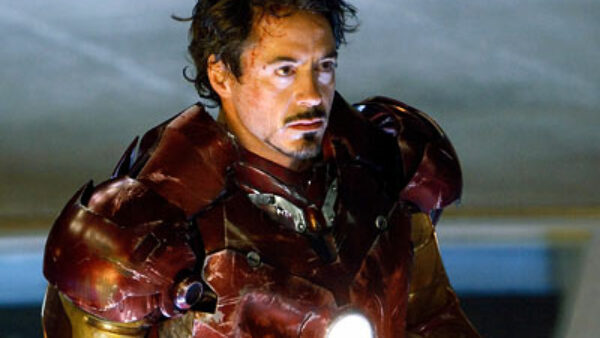 Arrogant, smart, cocky, and full of himself. These are some of the words that perfectly describe Tony Stark. Not only that, but they are also a perfect description of Hollywood A-lister Robert Downey, Jr. as well.

So it made perfect sense that the actor was fit to play the part of Iron Man. The casting was a great decision as Downey, Jr. received universal acclaim for the role and has proved himself as the most important piece of the puzzle known as the Marvel Cinematic Universe. 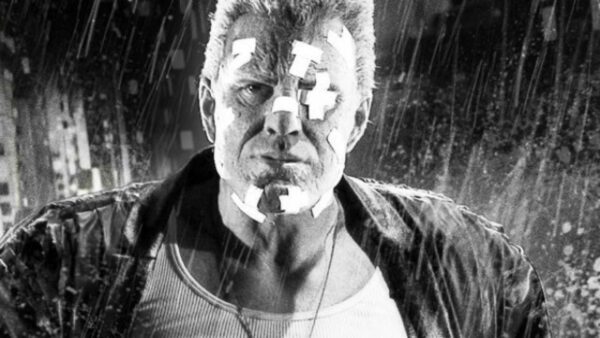 Dark Horse Comics is home to many of the strangest characters ever and Marv is definitely one of them. Created by Frank Miller for the graphic novel series Sin City, the character is not someone anyone would like to meet in a dark alley.

In the 2005 film adaptation and its 2014 sequel, Academy Award-nominated actor Mickey Rourke played the menacing madman to the point of receiving appraisal for not only being a great comic book character but also a film character. 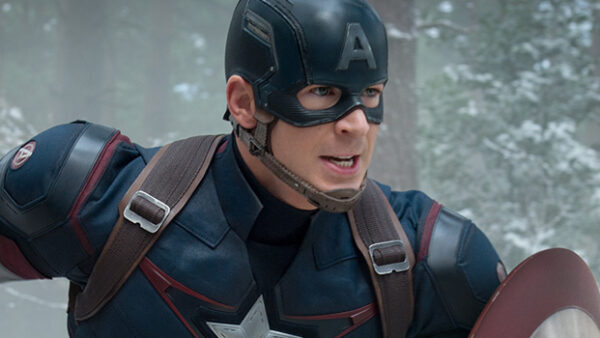 After being cast as Johnny Storm aka The Human Torch in not one but two Fantastic Four disasters, one might think that Chris Evan would have chosen to say no to comic book roles in the future.

On the contrary, he did exactly the opposite when offered the role of the most patriotic superhero of all time: Steve Rogers aka Captain America. Fans considered him a miscast but Evans made everyone eat their words as he magnificently portrayed the first Avenger.

Exactly like his comic book counterpart, the actor beautifully showed how a weak but brave kid from Brooklyn enrolled in the Army and became the test subject of super-soldier serum to become a superhero. 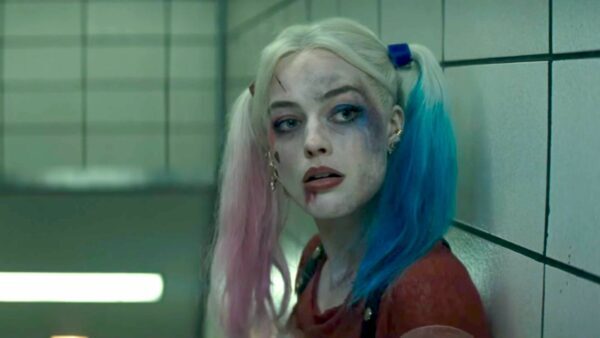 For her first-ever live-action appearance, Harley Quinn will debut in Suicide Squad portrayed by Margot Robbie. Incorporating the sweet yet psychotic nature of the female adversary of Batman, the actress is the perfect choice for the Joker’s girlfriend.

Though the movie version of Harley Quinn does not feature her in her much-familiar red and black jester costume, it showcases her New 52 attire to give a realistic touch to the character. 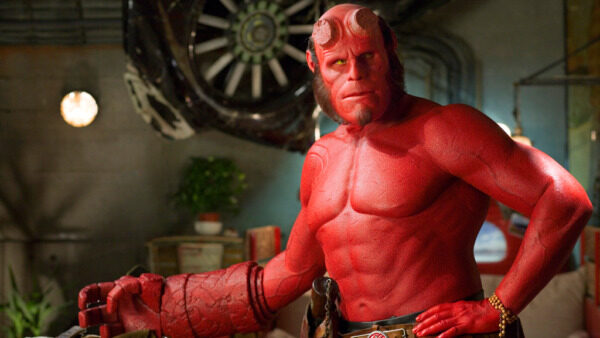 If you take a look at Anungun Rama aka Hellboy and then take a look at Ron Perlman. If you didn’t instantly think that the actor was born to play that devilish character then there is something seriously wrong with you.

It was the role that defined a turning point in Perlman’s career and made it clear that the actor not only plays a good supporting character but can take a strong tone when given the task to take the lead role.

Starring as the supernatural creature in Hellboy and its sequel Hellboy II: The Golden Army, Perlman has continuously expressed interest in a possible third film but nothing is confirmed yet. 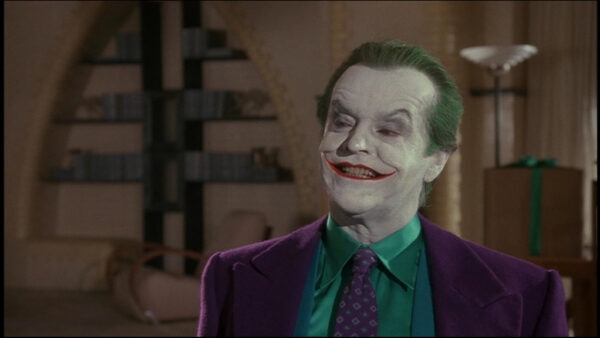 Before Heath Ledger fanboys get a minor heart attack for the blasphemous entry, it should be reminded that the article showcases the actors who portrayed comic book characters with absolute accuracy.

While Heath Ledger’s Joker was a face-painted terrorist given a touch of realism, Jack Nicholson’s Joker was a criminal who fell into a vat of chemicals and emerged with bleached white skin, green hair, and a permanent smile with red lips – exactly like the Clown Prince of Crime in the comics.

From the origin story to the comedic nature of the deranged character, Nicholson was undoubtedly the perfect choice to portray the Joker during the production of the 1989 Batman movie. 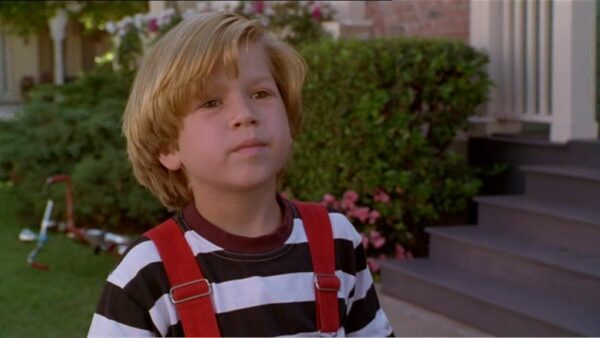 Unlike almost everyone on the list, Dennis Mitchel does not belong to a world of superheroes but still can be a handful for them if he becomes a bad guy. Dubbed Dennis the Menace for a very good reason, the boy is one of the most famous comic strip characters of all time.

The character has been portrayed by three different actors in three different live-action movies but it was Justin Cooper’s performance in Dennis the Menace Strikes Again the most convincingly perfect one. 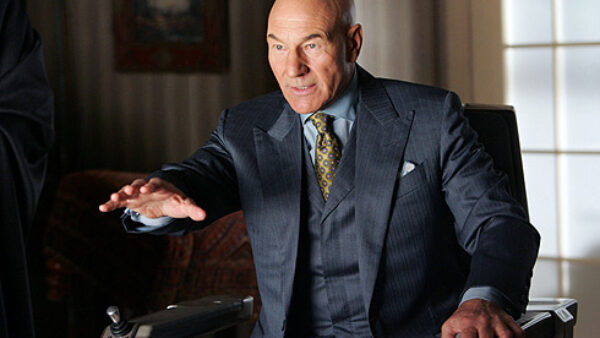 The father figure of the mutants is the most vital character in the X-Men franchise and Patrick Stewart nails the role perfectly. Showing patience and perseverance, the English actor looks exactly like Charles Xavier.

Having portrayed Professor X six times and counting, it is hard to even think whether there is an actor besides the dramatic Stewart who can play the character in such an idealistic manner in accordance with the comics. 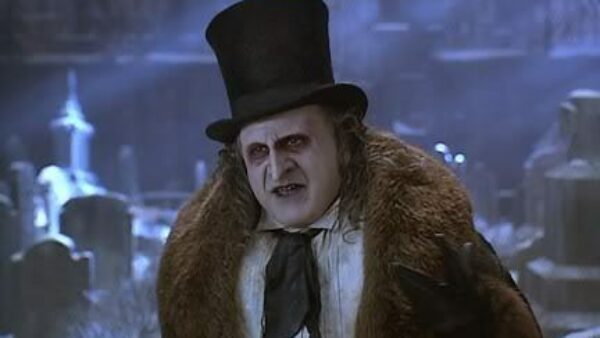 Long before Robin Lord Taylor stole the spotlight from every other co-star in Gotham by playing Oswald Copplepot, it was Danny DeVito who portrayed the intimidating character in the 1992 movie Batman Returns.

From the pointy beak-like nose to the fat physique, it was clear that the actor had emerged himself into the onscreen character. As writer Daniel Waters sums it up,

“I ended up writing the character for Danny DeVito.” 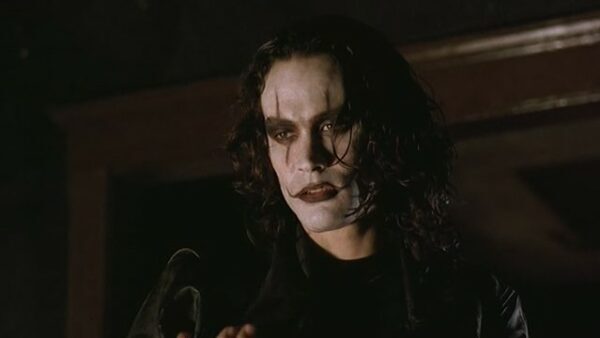 Speaking of dark characters, who could ever forget Brandon Lee’s performance as The Crow? The character created by James O’Barr was brought to life when Lee portrayed the character with utmost dedication in the 1994 fantasy action film The Crow.

Lee’s performance was met with many appraisals but unfortunately, the actor died during production when he was accidentally shot by a real bullet during one of the scenes.

The movie was followed by three sequels and one television show with each having a different actor for the title character yet none of them were close to the perfection displayed by Lee. 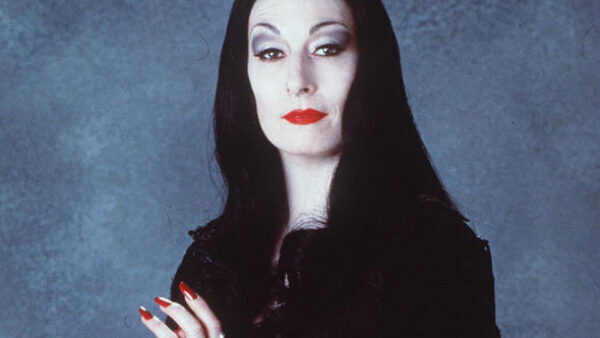 The Addams Family is a bizarre group of characters created by American cartoonist Charles Addams. Despite being macabre and satirical, the family is one of the most iconic non-superhero comic book creations of all time.

The 1991 film adaptation showcased amazing casting choices as all of the actors played their parts perfectly. It would be an injustice if everyone is not credited in the article but if they had to be narrowed down, Angelica Huston played her part as Morticia Addams with the most perfection.

Though Morticia Addams has been portrayed by seven different actresses in movies, television series, animated series, and one musical, it is the performance of Huston that stands out as the mirror image of the character in the comic strip. Make no mistake about it: Ryan Reynolds is the perfect choice to portray the famous anti-hero from Marvel Comics, Deadpool. But do not take my word for it, even the comic book character himself stated in one of the issues that he looks like the actor.

In the preparation for the role, Reynolds worked hard on his physique and even did sword training. As a unique character, Deadpool has received his very own movie which promises to capture the very essence of the wise-cracking mercenary including the ability to break the fourth wall. 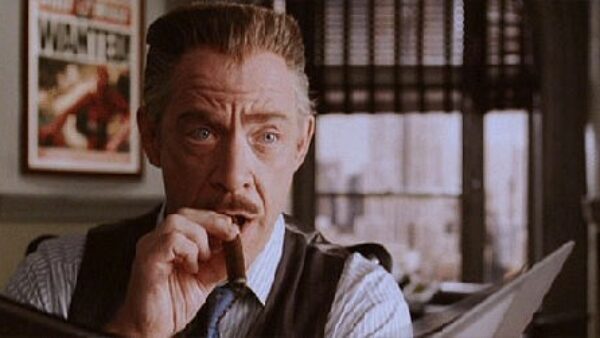 In his own right, J Jonah Jameson might be the biggest foe that Spider-Man ever had. Bent on ruining the image of the web-slinging superhero, the editor-in-chief of The Daily Bugle uses every ounce of his energy and anger to make sure that he fulfills his goal.

Though the character was used for comic relief, it was the brilliance of JK Simmons that made Jameson the most hilarious and funny part of Sam Raimi’s Spider-Man trilogy. From the dressing to furious rants, it felt like the character of Jameson had come to life. 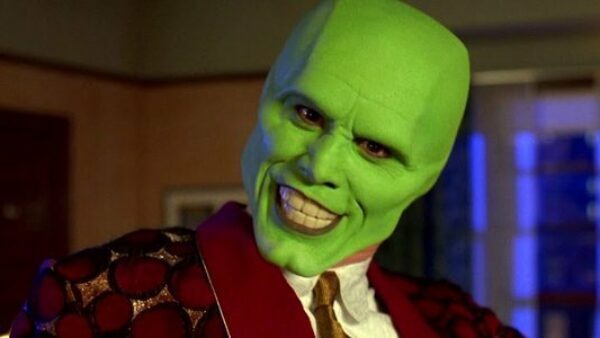 No other actor could have played the eccentric and enigmatic role of The Mask like Jim Carrey did. The actor was paid $450,000 – a handsome amount of money for New Line Cinema at the time for playing the Dark Horse Comics character and nailed the role with perfection.

Interestingly enough, Carry and The Mask share a lot of characteristics: comedy, annoyance, and of course, excellent impersonation skills. Without a doubt, Carrey as The Mask stands out as the most perfect comic book casting of all time.

Did we miss any of the most perfect comic book movie castings to date? Please let us know in the comments below!