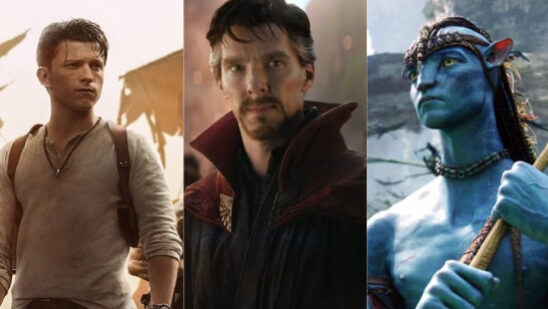 The landscape of the big screen is swarming with activity in 2022. This year promises to offer us everything – including sequels to blockbusters, much-awaited titular characters, and pandemic-stricken delayed movies. We have Doctor Strange facing himself from other dimensions. We also have Batman going toe-to-toe with famed comic-book villains, as well as his own demons. Then we have the return of Miles Morales and Buzz Lightyear in the animation world. Whichever way you look at it, despite Coronavirus, theatergoers have a lot to look forward to. However, even then, some names stand out more than the others do. So, which titles should you look for when buying tickets this summer? Or, what should you see next Christmas? Let us dive in and discuss the movies we can’t wait to see in 2022:

15. Fantastic Beasts: The Secrets of Dumbledore 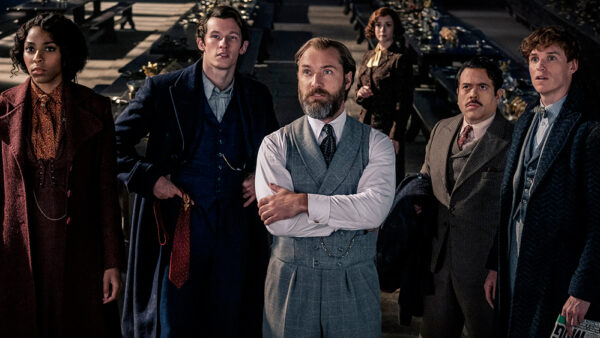 The Fantastic Beasts franchise is set to return after 4 years, with the addition of Mads Mikkelsen. The film’s trailer saw a positive response and drew over 10 million views within the first week.

Set in the world of Harry Potter, the movie is part of a planned five-film franchise. The Secrets of Dumbledore is set to debut in theatres on April 8. 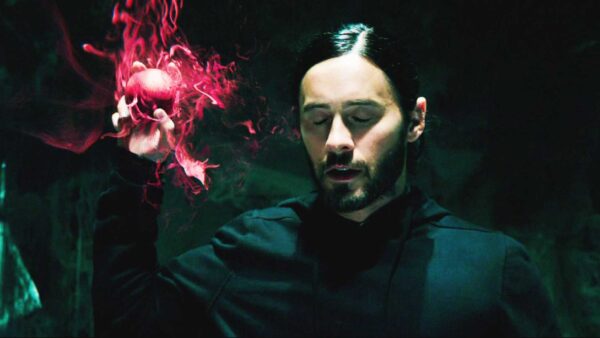 Morbius was set to release in January, but the surging global cases have caused its delay. However, Jared Leto is having another go at supervillains in this film.

We will see Michael Morbius on April 1, trying to cure himself of a blood disease. Instead, he becomes one of the iconic Spider-man villains, the vampire Morbius. 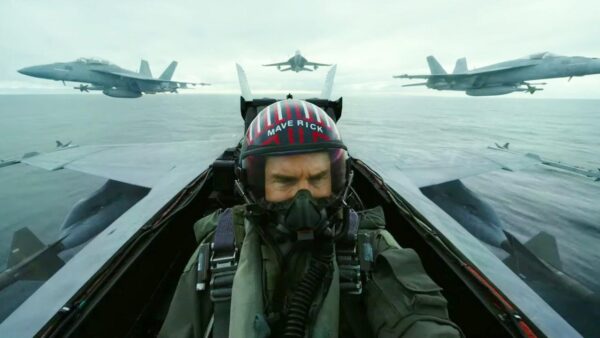 Top Gun: Maverick is one of the films that has suffered the most because of the pandemic. Initially slated for June 2020, the film will have delayed almost 2 years by the time it releases in May 2022.

We will see Tom Cruise airborne again, as Val Kilmer will join him. Both will reprise their characters from the 1986 action-adventure classic. 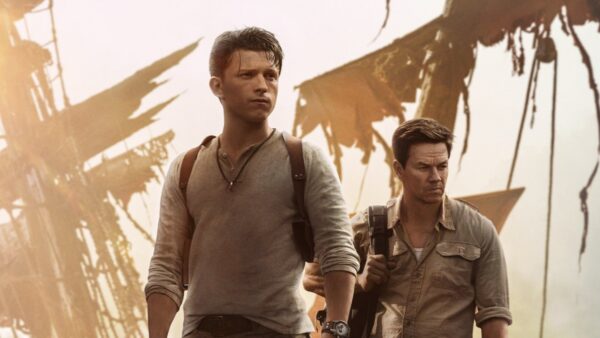 Uncharted grew mixed response when people saw an early glimpse into the project in mid-2021. However, the anticipation of this game adaptation has picked up the pace.

Fresh off his Spider-man success, we will see Tom Holland take up the mantle of the main character, Nathan Drake, as Mark Wahlberg as Sully will follow him. The film will release on February 18, 2022. 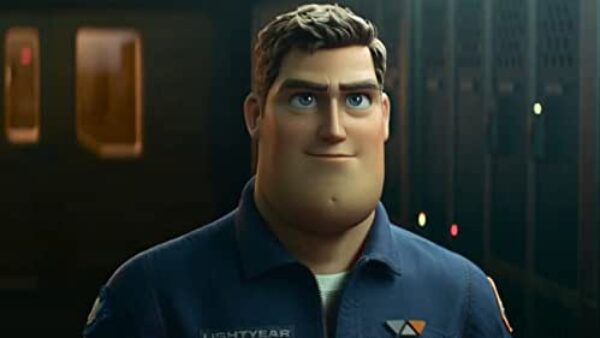 Lightyear will be the origin story of Buzz Lightyear from the Toy Story saga. This film merges the “beloveds” as we see a beloved character played by a beloved actor.

Since Buzz was one of the most favorite characters of Toy Story and Chris Evans is voicing him. You will be able to see Lightyear in theatres on June 17, 2022. 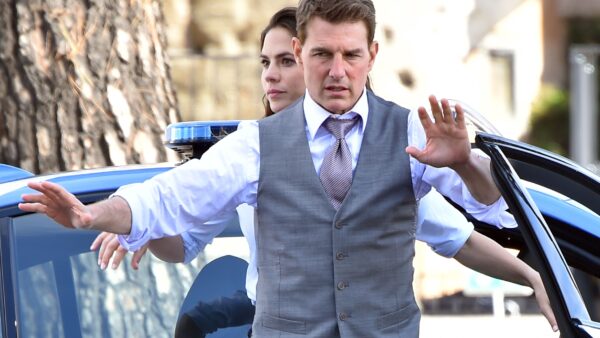 The debut of Mission: Impossible 7 on September 30 might just make it Tom Cruise’s year. Followed by Top Gun’s success, it might just be yet another successful year in his illustrious career.

While we know little about the movie’s plot, we know for sure that Hayley Atwell is set to join the star cast. Alongside Rebecca Ferguson, Ving Rhames, Vanessa Kirby, and Simon Pegg. 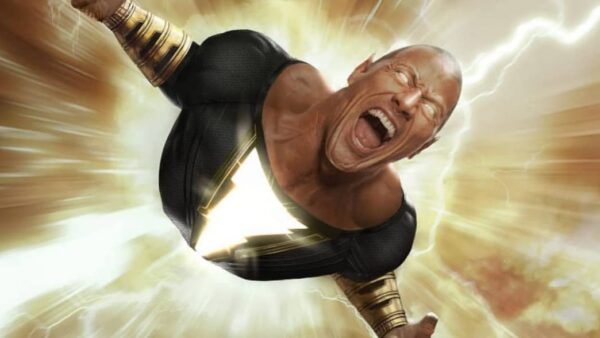 Black Adam is one of the most anticipated superhero movies of the year. We will see Dwayne Johnson take on the titular anti-hero from DC Comics on July 29 of 2022.

When The Rock tweeted that “Hierarchy of power in the DC UNIVERSE is about to change,” it sent waves around the world. Since then, fans have eagerly awaited, and we got to see a glimpse of the movie in October. 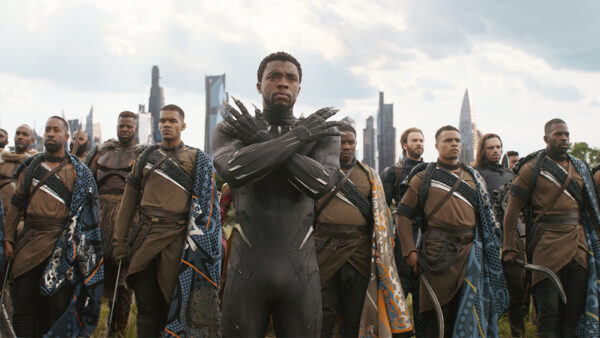 However, it’ll be interesting to see whether Marvel will crown another Black Panther or simply retire the character. Regardless of the fate of T’Challa in the movie, this is definitely one of the most awaited films of 2022. 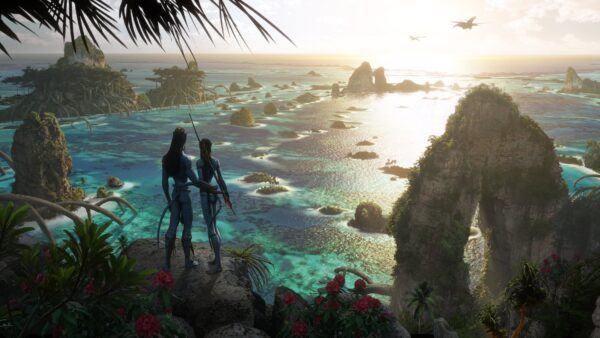 Speaking of wait, nobody has had to wait for more than the fans of the Avatar franchise. The second installment, Avatar 2, is set to release on December 16 after a long 13 years of wait.

Following its predecessor’s unmatched and still undefeated success, it’s undoubtedly an intriguing film to look forward to. However, the track record and prowess of James Cameron are sure to make it a huge success. 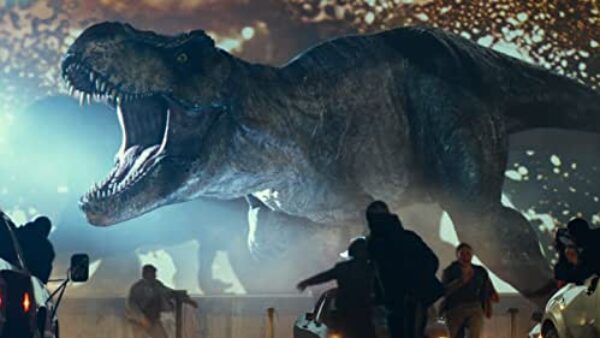 Jurassic World: Dominion shows us why this is the year of the franchises. Yet another film that faced an entire year of delay because of the pandemic, but it only ended up increasing its anticipation.

The studio released a prologue for the movie back in December. Chris Pratt is set to reprise his role alongside Bryce Dallas Howard.

Moreover, we will see the return of Alan Grant, Ian Malcolm, and Ellie Sattler. Since Sam Neil, Jeff Goldblum, and Laura Dern are returning. 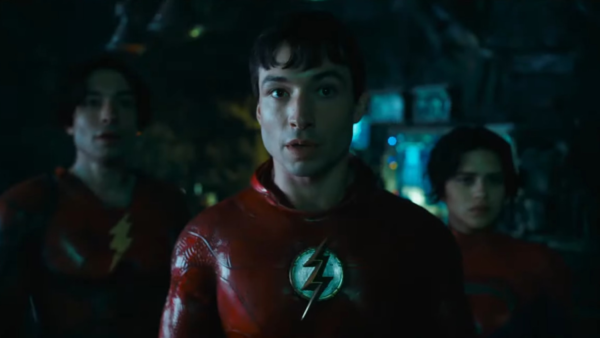 The Flash is perhaps the most important project for DC lovers. With circling rumors about the film altering the timelines and landscape of DC movies, we will see Ezra Miller reprise his role as the titular character.

The film is slated for the 4th November release. However, the most intriguing part of the movie will be to see how former Batmen such as Michael Keaton and Ben Affleck come into play.

4. Spider-Man: Across the Spider-Verse (Part One) 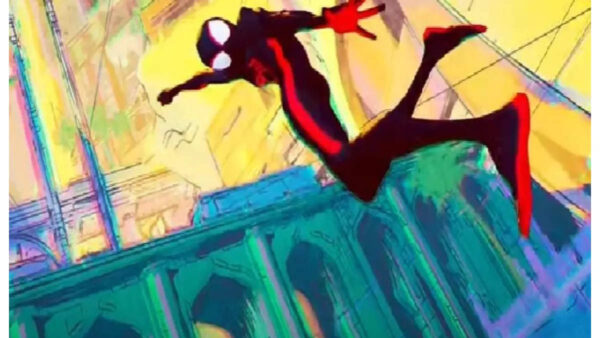 Spider-Man: Into the Spider-Verse‘s direct sequel Across the Spider-Verse is the most anticipated animated film of the year. Don’t get confused, as this will be a two-part release.

This film will be the second installment, while the third for the franchise is set for 2023. Following the success of its predecessor, this movie might just make yet another good year for Spiderman. 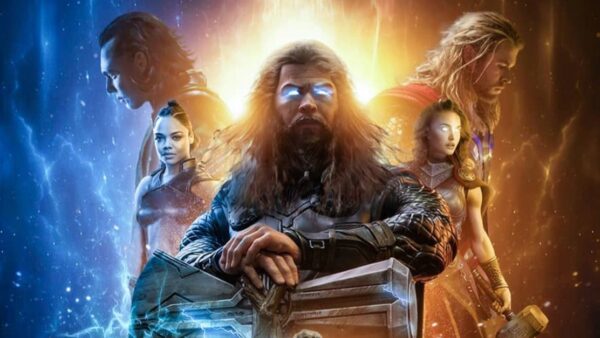 Thor: Love and Thunder was THE most anticipated film for Marvel fans after the Endgame. However, the landscape of MCU is constantly shifting; yet it hasn’t altered anticipation and wait for this movie.

With Chris Hemsworth set to play the God of Thunder and female Thor Jane Foster (Natalie Portman) set to make an appearance, this will be a treat for the MCU fans.

Moreover, the inclusion of Christian Bale as Gor, Guardians of the Galaxy, and the fallout of Endgame is something that fans look forward to the most. Well, guess we’ll have to wait till July 8. 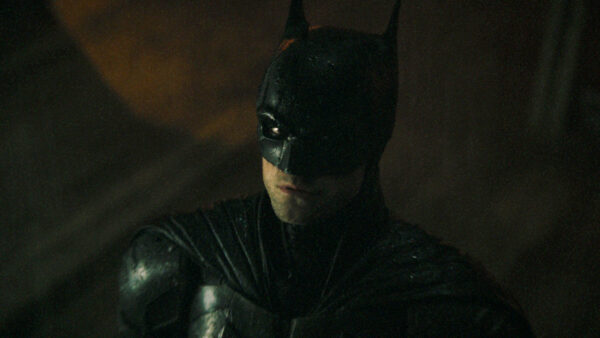 Everyone in doubt regarding Robert Pattinson‘s casting as The Batman quickly changed their mind after the first teaser. This film also faced minor delays because of Covid19 but is set to release on March 4.

Yet, it did not halter the wait and anticipation for this movie, as it just might be the biggest film of the year. However, we do not yet know if this will be a part of the extended DC universe.

1. Doctor Strange in the Multiverse of Madness 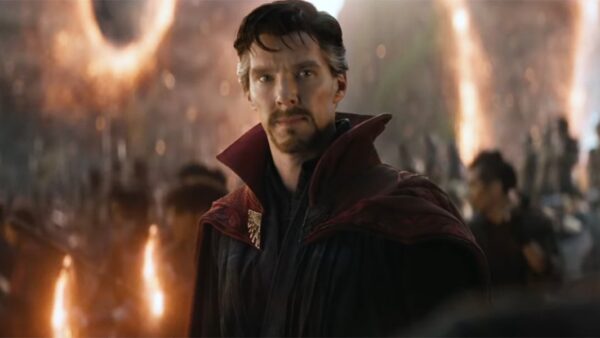 The year 2022 will be a great year for superhero movies, and Doctor Strange in the Multiverse of Madness is a testimony for it. Perhaps the most anticipated MCU movie of the year is set to answer some burning questions. [Warning: Spider-Man: No Way Home Spoilers Ahead!]

After casting a dangerous spell, Doctor Strange might have just caused a crack in the timeline, reality, and universe, whatever you want to call it. Moreover, the inclusion of Wanda and the rumored return of Loki make this May 6 release a highly anticipated title.

As we said, it is a packed year, so it was challenging to pick the top 15 so here are the honorable mentions:

Did we miss any worthy title on our list of the most anticipated movies of 2022? Share your thoughts in the comments below!