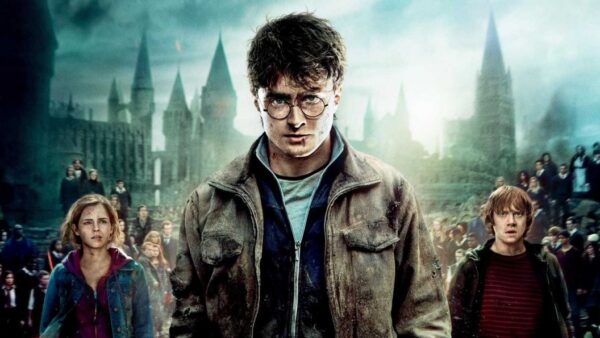 An absolute marvel as far as fiction literature is concerned, the Harry Potter book series developed a passion for reading in a new generation of children and it only made sense that Warner Bros. acquired its film rights. Though the movie adaptions made quite a buck at the box office, it was riddled with omissions and changes that the book readers disapproved of. Take a look at the 15 Harry Potter moments only book readers would know:

15. The Weasleys Meet the Dursleys 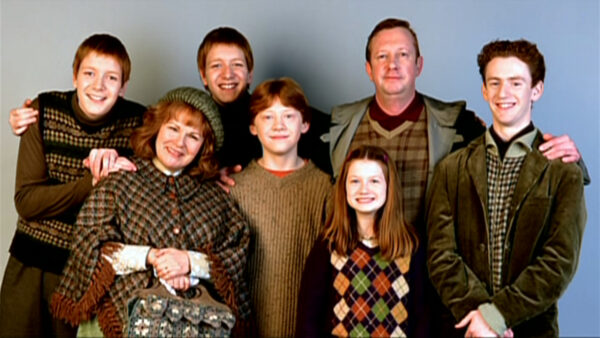 The mean Dursleys never fail to make it evident that they are completely frightened of magic so one can only imagine their fears if they met an entire fleet of wizards. In Goblet of Fire, they meet none other than the Weasleys.

Using Floo Powder, Mr. Weasley and his sons Fred, George, and Ron visit the Dursley home to pick Harry Potter but end up destroying half of the sitting room since there was an electric fireplace instead of a chimney.

The trouble for the Dursleys does not stop there as Fred “accidentally” drops a Ton-Tongue Toffee for Dudley. Unable to resist eating it, the magical sweet makes his tongue four feet long. 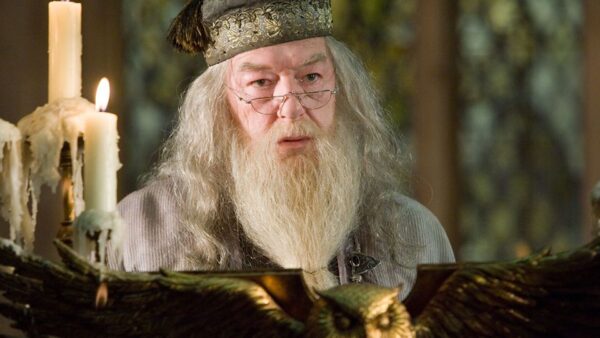 Can you imagine Albus Dumbledore, renowned as the greatest wizard of his time, sparing a while from his busy schedule as the Headmaster of Hogwarts School of Witchcraft and Wizardry to send a message to Harry’s muggle Aunt Petunia through a howler?

After the dementors attack Dudley, Uncle Vernon is on the verge of throwing Harry out of the house until Aunt Petunia gets a howler from Dumbledore saying:

“Remember my last, Petunia.” After the howler bursts into flames, Aunt Petunia immediately convinces her husband to let their nephew stay. 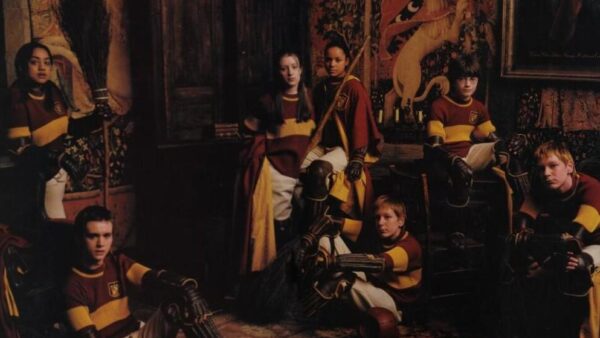 Harry Potter’s achievements which do not include Voldemort are only a handful and the biggest of the lot is none other than his schoolhouse Gryffindor winning the Quidditch Cup while he played as a seeker.

In Prisoner of Azkaban, Gryffindor and Slytherin square off in a nail-biting final match in which the latter resorts to cheating. Once caught, the Gryffindor team is awarded penalty shots and finally wins when Harry grabs the golden snitch. 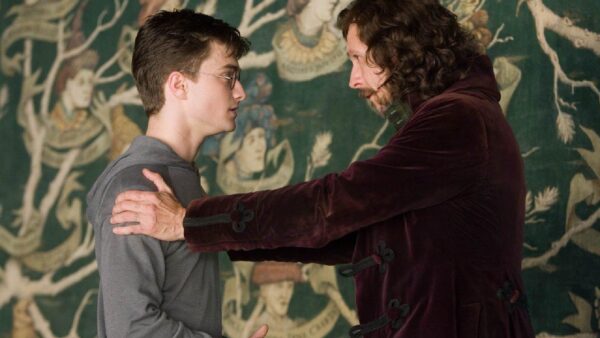 The only person close to Harry as a parent was none other than his godfather Sirius Black and his untimely death emotionally shocked the boy who lived to the point of having uncontrollable emotions in his headmaster’s office.

Blaming himself for Black’s murder in the battle at the Department of Mysteries in Order of the Phoenix, Harry destroys one of Dumbledore’s spindly tables and the instruments on it, an intense act of rage. 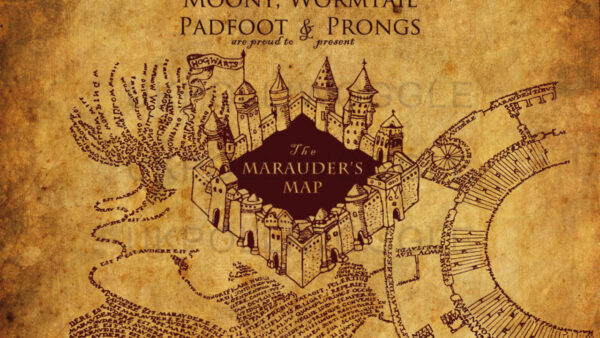 The Marauders were a group of four friends from the Gryffindor house who loved to break every rule in the book. Consisting of James Potter (Prongs), Sirius Black (Padfoot), Remus Lupin (Moony), and Peter Pettigrew (Wormtail), they wreaked havoc and detested Severus Snape.

After finding out that Lupin is a werewolf, the others became unregistered Animagi to assist him during the transformations. Potter became a red stag, Black became a black dog and Pettigrew became a grey rat. 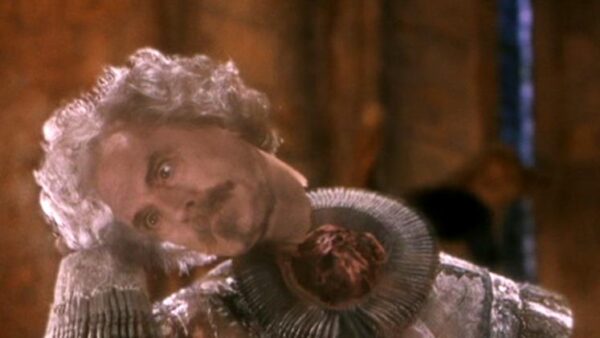 Celebrated by ghosts for their death anniversary, Deathday Party has been a Hogwarts tradition that caters to spoiled food so they can “almost taste” it and the event is exclusive to the resident ghosts.

An exception was made, Harry Potter, Ron Weasley, and Hermione Granger were invited to Nearly Headless Nick’s 500th Deathday Party. Nearly Headless Nick was deeply honored by their presence as it gave him a certain status in the eyes of his dead peers.

9. The Gaunts aka Lord Voldemort’s Family 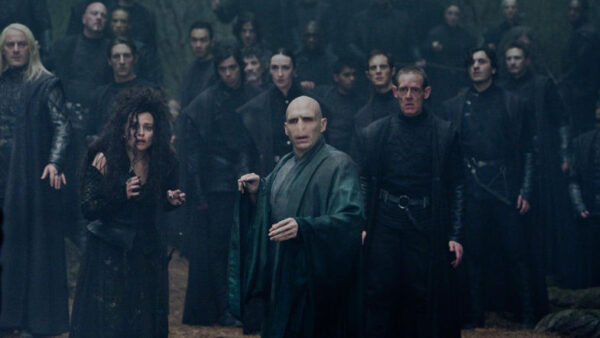 Despite having the potential to be a spotlight-stealing scene, Half-Blood Prince completely ignores Lord Voldemort’s family and his origin. As the last living descendants of Salazar Slytherin, the Gaunt family felt great pride in being pure blood. Violent and unstable due to marrying their own cousins to preserve their pureblood status, Lord Voldemort fits right in.

Using a love portion to marry wealthy and handsome muggle Tom Riddle Snr, Merope Gaunt became pregnant with his child two years after their marriage. Feeling guilty about using a love portion all this time, she discontinued it while hoping that her husband finally fell in love with her or will at least stay for the sake of their child.

It all backfired as he was shocked beyond disbelief and left them stranded. Resorted to depression, everything went downhill for poor Merope, and moments before dying, she gave birth to her son in front of Wool’s Orphanage. Naming him Tom Marvolo Riddle, the boy grew up in the orphanage until Dumbledore came to inform him about Hogwarts and the rest is history.

8. Rita Skeeter is an Animagus 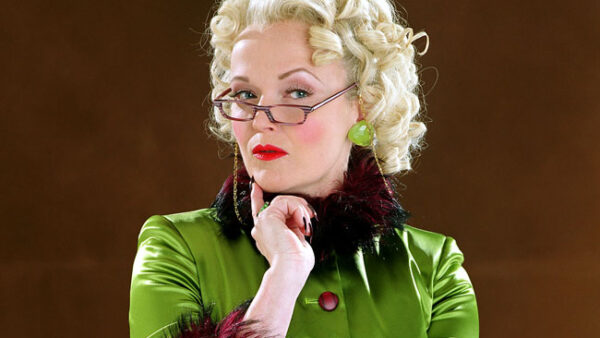 Ever wondered how the pesky witch journalist Rita Skeeter obtains information for her countless falsified and misreported stories?

It just so happens that she was an unregistered animagus. With the ability to turn into a beetle, Skeeter manages to sneak in wherever she wanted in order to eavesdrop on conversations. 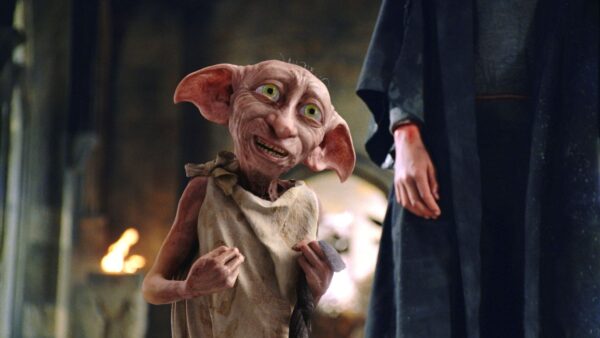 Sympathetic towards the house elves and how badly they are treated, Hermione Granger founds an organization called Society for the Promotion of Elfish Welfare (S.P.E.W.).

Completely ignored from the movies, S.P.E.W. worked for the civil rights of the house elves and its initial members consisted of Hermione, Harry, Ron, Neville Longbottom, and Dobby. 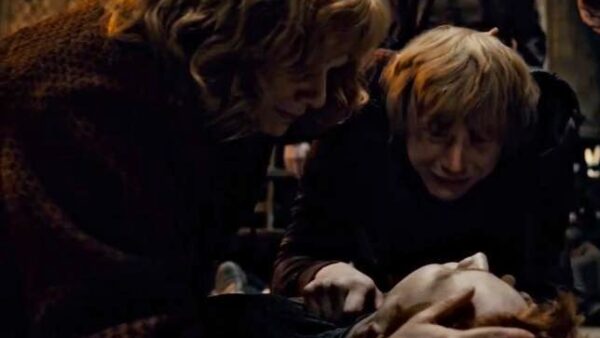 Only a boggart can show what a person fears the most and in the case of Molly Weasley, it happened to be the corpses of her husband, children, and even Harry Potter.

In Order of the Phoenix, Molly gets a glimpse of her worst fears when she stumbles across a boggart. The sight proves to be too much for her and she breaks down uncontrollably. 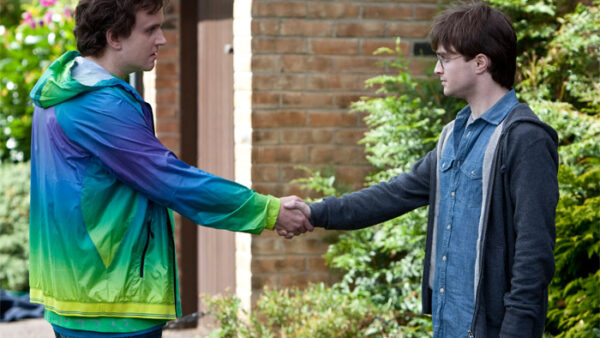 Unlike the rest of the entries, this moment was actually shot but ended up as one of the deleted scenes. When Harry convinces the Dursleys to leave Privet Drive in order to stay safe from the Death Eaters, Dudley takes the opportunity to make amends with his cousin.

Dudley thanks him for saving his life from the dementors, shakes his hand (probably for the first time), and proceeds to say:

“I don’t think you’re a waste of space.”

The unexpected sweet moment can be viewed as one of the deleted scenes but seeing how it was poorly shot, it was better left out from the final cut. 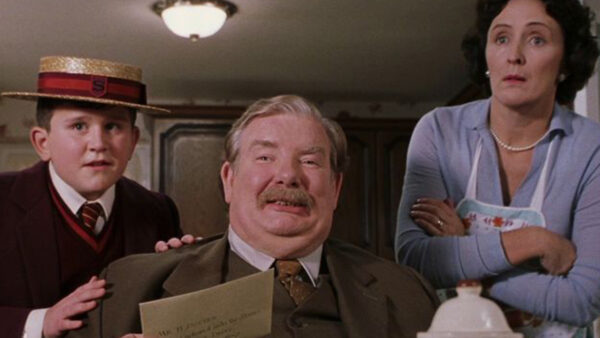 Undoubtedly the most hilarious moment in Half-Blood Prince, Dumbledore takes a trip to Privet Drive and drops by the Dursley’s not-so-humble abode. Scared stiff by his presence, the Dursleys had no idea what they are into.

Dumbledore offers them the mead that appears from thin air but once they refuse, it bounces on their heads. The Hogwarts headmaster proceeds to knock them over their own sofa and scares them by bringing Kreacher into their house. In conclusion, Dumbledore gives them a much-deserved scolding for being cruel to Harry over the years as he states:

“You did not do as I asked. You have never treated Harry as a son. He has known nothing but neglect and often cruelty at your hands.”

3. Possibility of Neville Longbottom being the Chosen One 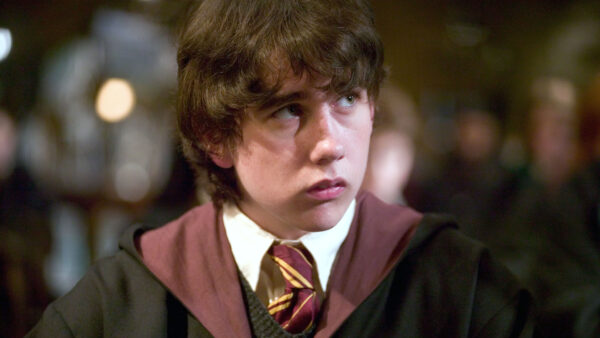 With all honesty, the Harry Potter movie series has ignored and even mistreated several characters but Neville Longbottom takes the cake. As per the prophecy stated by Professor Sybill Trelawney, the one who can defeat Lord Voldemort will be:

“born to those who have thrice defied him, born as the seventh month dies and the Dark Lord will mark him as his equal.”

The first two conditions clearly fit not only Harry Potter but also Neville Longbottom. For a time, the wizarding world actually thought that there is a chance of Neville eventually defeating the Dark Lord but that is where the third condition comes in. When Voldemort chose to attack Harry – both being half-bloods – he marked him as his equal and the Chosen One was selected. 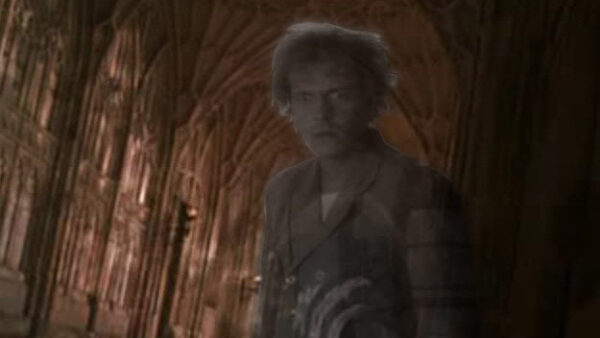 Portrayed by Emmy Award-winning actor Rik Mayall but ended up being cut, Peeves the poltergeist was a minor character but his habits of mischief were simply delightful. Constantly bothering the students and even the faculty of Hogwarts, no one was safe from Peeves.

The poltergeist also made his presence known by playing pranks on High Inquisitor Dolores Umbridge and even fought at the Battle of Howards against Lord Voldemort and the Death Eaters. 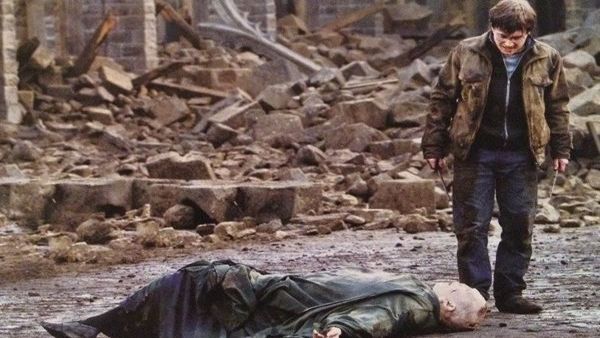 Unlike in Deathly Hallows – Part 2, Lord Voldemort did not disintegrate into several bits that vanished in thin air after being defeated by Harry in the final duel. Instead, he died like a normal person as his lifeless body fell motionless on the ground.

That might not be dramatic enough to be incorporated in a movie but the book readers are well aware of its significance: Lord Voldemort’s biggest fear was his own death and that is why he made seven Horcruxes in the first place – to remain alive. In fact, if the Dark Lord came across a boggart, it would change into his own corpse.