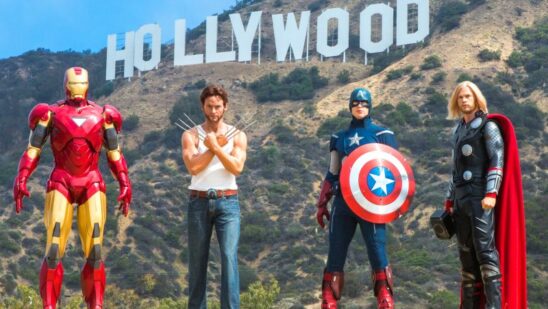 The film-making industry has been overwhelmingly dominated by superheroes lately. As a symbol of justice coupled with a shining charismatic nature, a large majority of moviegoers have shown themselves appealing to such theatrical characters. Without further ado, let’s take a look at the most anticipated and confirmed upcoming superhero movies in the works right now: 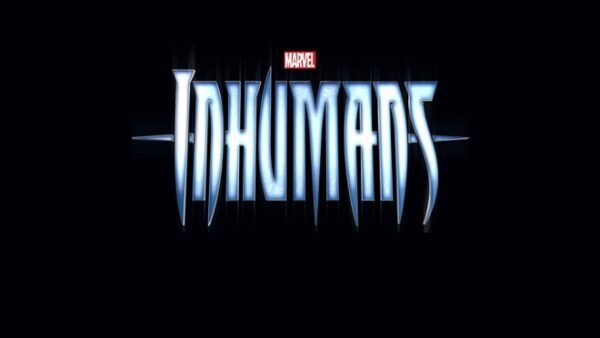 If you thought X-Men was something, wait till you see Inhumans. Created by comic book veterans Stan Lee and Jack Kirby, the fictional race of superhumans from Marvel Comics is an incredible piece of captivation.

First theatrically introduced in the second season of the television series Agents of S.H.I.E.L.D., the movie is scheduled to release on July 12, 2019, with only Joe Robert Cole confirmed as a screenwriter yet. 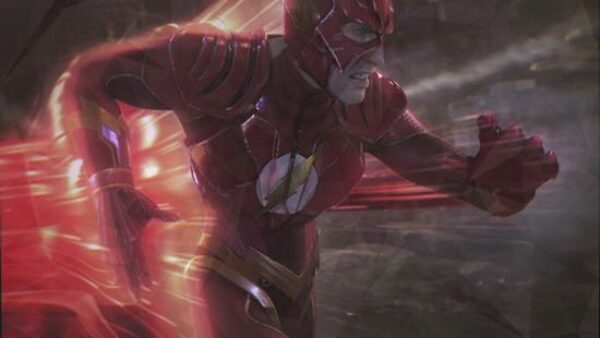 It cannot be denied that Barry Allen is one of the most iconic superheroes from DC Comics and when its first ever solo film was announced, the excitement of the fans went through the roof.

However, the movie is not at all related to The CW channel’s superhero series of the same name starring Grant Gustin. The Flash will be released on March 23, 2018, starring Ezra Miller. 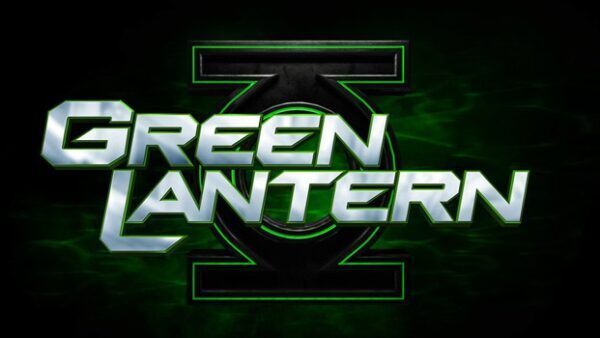 Among the many confirmed and upcoming DC movies is the movie adaption of the Green Lantern. With only the release date revealed to be June 19, 2020, the fans have yet to know about the director and screenwriters.

Based on Hal Jordan, an intergalactic crime fighter endowed with superpowers due to a power ring, Green Lantern has the potential to be one of the most promising upcoming superhero movies. Hopefully, it will not be anything like the terrible 2011 film adaptation of the same superhero starring Ryan Reynolds – one of the worst movies of the year. 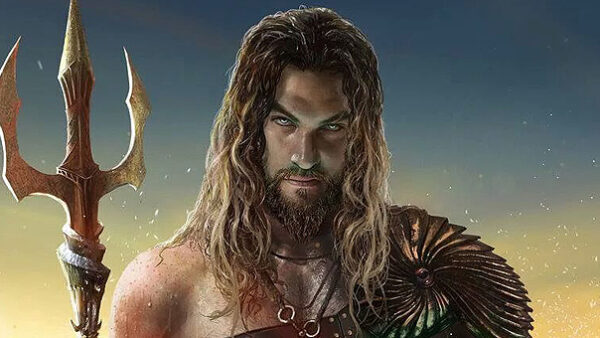 The plans of Arthur Curry aka Aquaman to have his very own feature film were discussed way back in 2003 but as the saying goes, close but no cigar. After more than a decade, the King of Atlantis is about to make an impact.

Though the release date of Aquaman is July 27, 2018, the aquatic superhero will show a glimpse of his might two years before in the upcoming Batman v Super-Man: Dawn of Justice portrayed by Jason Momoa. 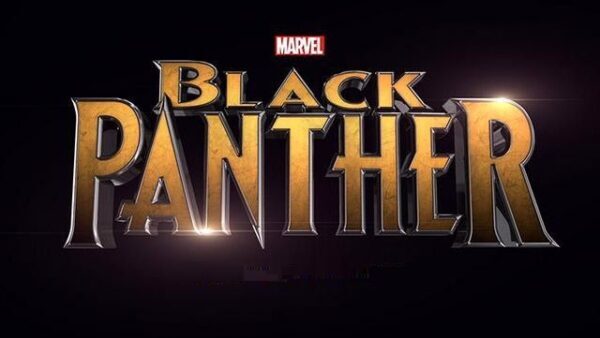 As one of the earliest African-American superheroes in comic book history, Black Panther was one of the finest creations by the legendary combination of Stan Lee and Jack Kirby.

Actor Chadwick Boseman, best known for portraying Jackie Robinson in the 2013 biographical sports film 42, is cast for the title character, and the movie will hit theatres on July 6, 2018.

It was ten years ago when 20th Century Fox released a film adaption of the Marvel Comics superhero team Fantastic Four only to receive mixed to negative reviews. Even after a slightly better sequel, director Tim Story was convinced that his movies were anything but fantastic.

With a release date of August 7, 2015, and an unlikely cast of Miles Teller, Kate Mara, Michael B. Jordan, and Jamie Bell, the fate of the movie will be settled soon. 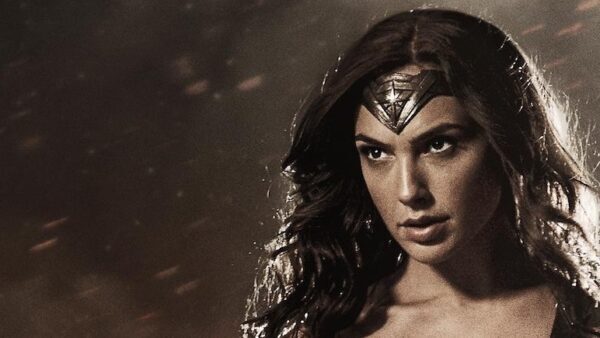 Starring Gal Gadot, DC Comics is about to make a bold step by releasing the first-ever film adaption of the most iconic female superhero of all time, Princess Diana aka Wonder Woman.

Though the release date is set to June 23, 2017, fans will get a preview of her performance as Wonder Woman will be featured as a supporting character in the long-awaited Batman v Super-Man: Dawn of Justice. 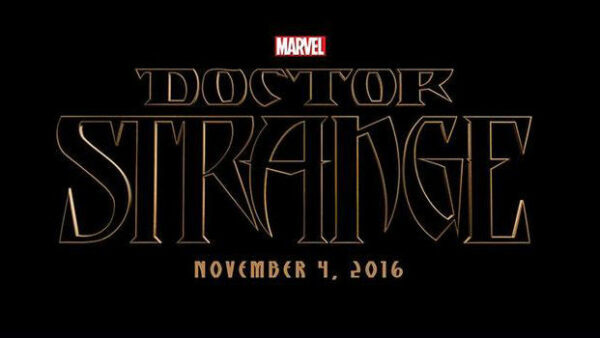 Doctor Stephen Vincent Strange is not just a neurosurgeon, he is the protector of Earth against mythical and magical threats. That is the story of one of the most mysterious superheroes of Marvel Comics, Doctor Strange.

Scheduled to be released on November 4, 2016, director Scott Derrickson made an excellent decision by perfectly casting none other than Benedict Cumberbatch for the lead role. 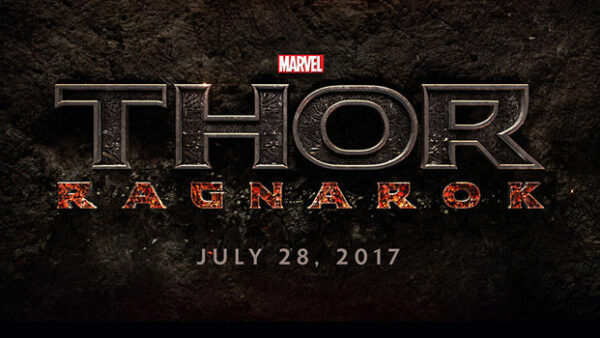 Chris Hemsworth is set to reprise his role of the crown prince of Asgard for the third installment of the Thor film series and so is Tom Hiddleston as his mischievous brother Loki.

Intended to be released on November 3, 2017, Thor: Ragnarok has yet to have a director but that has not stopped it from being one of the most anticipated upcoming superhero movies. 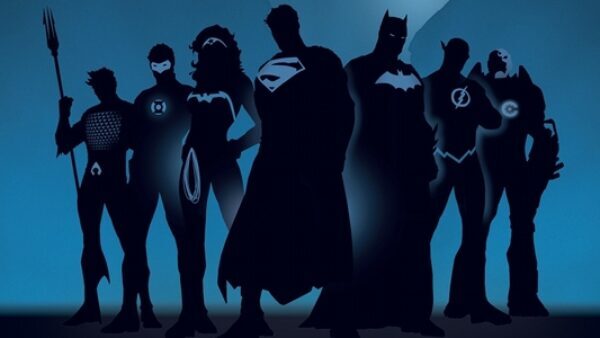 Panicking after how Marvel Comics became a money train once it carefully utilized many of its superheroes by establishing a shared universe, DC Comics knew they had to act fast against the competition and that is where Justice League comes in.

Though nothing much has been revealed about the first-ever film adaption of the Justice League and its sequel apart from their release dates of November 17, 2017, and June 14, 2019, expectations are always high when Zack Snyder sits in as the director of the project.