The ’80s gave us some of cinema’s most iconic works. Whether big-time franchises or teenage romcoms, there have been a plethora of memorable characters, including power women, that continue to inspire us today. From exemplary roles to unforgettable scenes, here are a few most iconic female movie roles of the 1980s that have lasted the test of time: 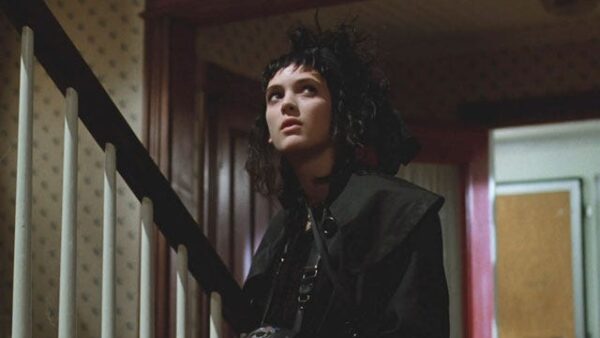 Despite its eccentric storyline, Winona’s stellar performance as a mysterious, dark teenager who befriends a pair of ghosts helped critics fall in love with her as an actress and earned her a household name.

Ryder’s career skyrocketed thanks to the comedy-horror blockbuster, eventually landing her parts in cult classics such as Edward Scissorhands, Heather, Dracula, and Little Women. 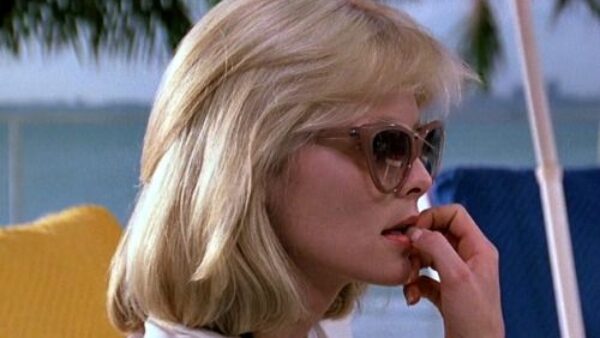 Pfeiffer’s career has expanded to various genres, from dramas to superhero blockbusters. However, the starlet’s breakout role was as Elvira Hancock in the timeless mob film Scarface.

Starring alongside Al Pacino in the 1983 release, Michelle Pfeiffer portrays an elegant trophy wife who becomes entangled in the criminal underworld. If you’re a fan of gangster movies, Elvira is one of those personalities you can’t forget easily with her luscious silk gowns and signature cigarette-in-hand move. 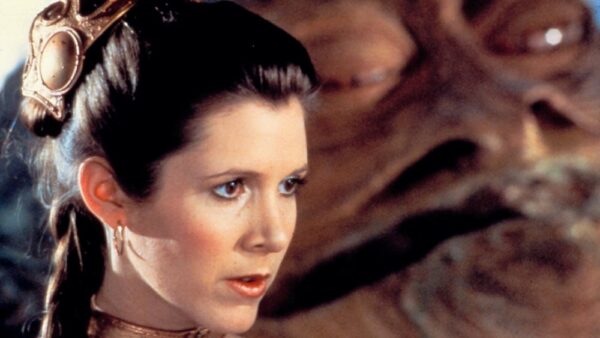 Fisher’s claim to fame is marked by one of the most exciting and liberating female characters in cinema history. Her headstrong and heroic yet sarcastic performance blew away the damsel in distress stereotype, paving the way for a whole new generation of power actresses to carry on her legacy.

Only 19 at the time, Fisher’s chemistry with Harrison Ford was enthralling despite the chaste princess’ ongoing battle with drug and alcohol addiction. She returned to the saga to reprise her role as general thirty years later in Star Wars: The Force Awakens. 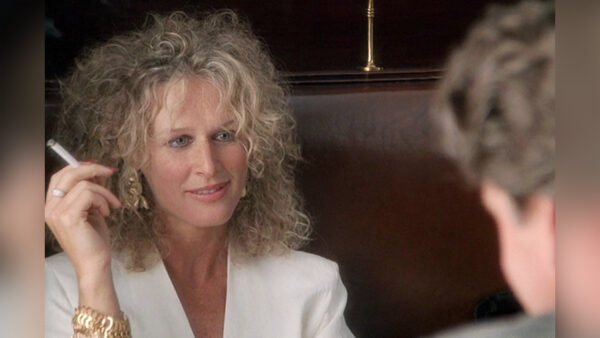 Taking on the role of Alex Forrest, a woman who gets hung up on a man after she has an affair with him, Fatal Attraction allowed Genn Close to demonstrate her talent, charisma, and terror in her role. 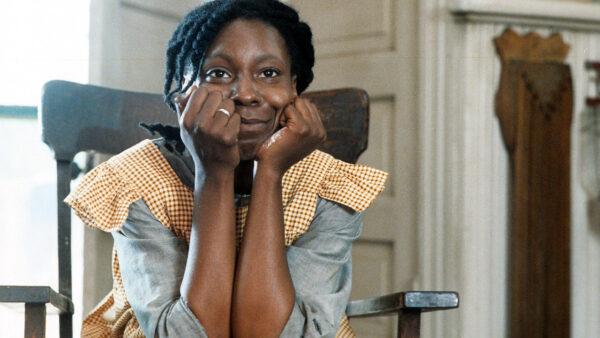 Whoopi Goldberg’s most renowned act was in the critically acclaimed 1985 film, The Color Purple. While Goldberg has appeared in several hits, including Sister Act and Ghost, it was Steven Spielberg‘s adaptation of Alice Walker’s novel that caught the eye of the Academy of Motion Picture Arts and Sciences.

Whoopi Goldberg also moved audiences with her heartfelt performance of Celie from an insecure and abused to a strong-willed and unstoppable figure that has inspired many women through the years. 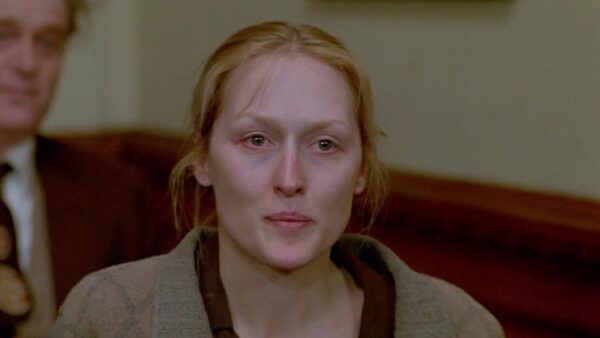 Meryl Streep is one of the most distinguished actresses of all time. In Sophie’s Choice, Streep plays a polish immigrant during World War II. As time passes and she ultimately becomes a mother, Sophie is forced to make a life-altering decision that leaves a mark on her for the rest of the days.

As always, Meryl Streep never ceases to amaze with her expressive portrayal of the young woman, as proven by her Academy Award win. 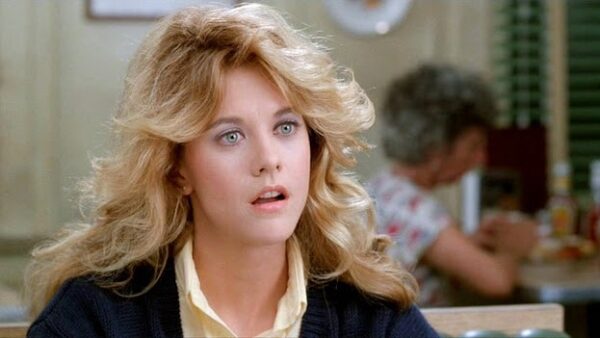 The queen of rom-com, Meg Ryan, has starred in some fantastic films, but her most iconic role was in When Harry Met Sally. Written by Nora Ephron, the screenplay established Ryan as a superstar across the comical Billy Crystal.

Ryan brought more than her wits to the complex character, swaying between perpetual happiness and heartache. Aside from genre-defining, When Harry Met Sally is often regarded as the epitome of relatable.

8. Linda Hamilton as Sarah Connor in The Terminator (1984) 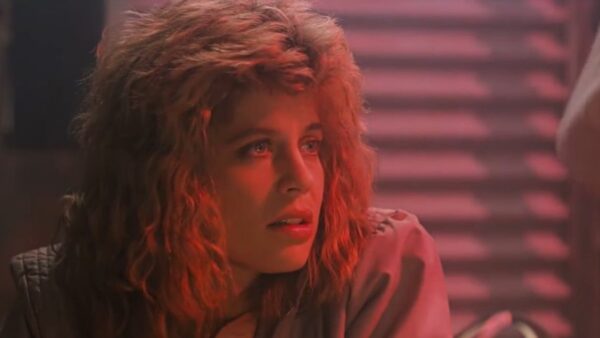 Linda Hamilton’s portrayal of The Terminator’s Sarah Connor embodied what badass women are all about. The gun-toting yet touching protagonist in the Terminator series cemented Hamilton as iconic.

Fact is, the latest addition to The Terminator series features Hamilton once again, bringing back the well-loved 1980s character. Sarah Connor remains the fearless and unflinching hero, often seen as a role model.

7. Karen Allen as Marion Ravenwood in Raiders of The Lost Ark (1987) 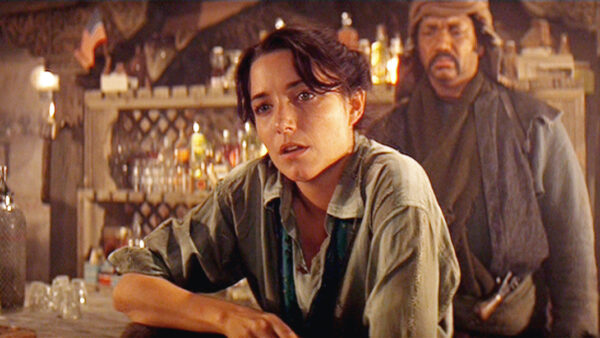 Karen Allen was the first woman to appear in the Indiana Jones franchise. Although making her debut on the big screen with Animal House, Allen’s impressive performance as Marion Ravenwood in Speilberg’s Raiders of the Lost Ark is perhaps the role she is most recognized for.

Ravenwood proves how she can use vigilance to outwit her enemies and ensure she defines survival, not a dramatic damsel in distress, something Karen Allen had to fight for! 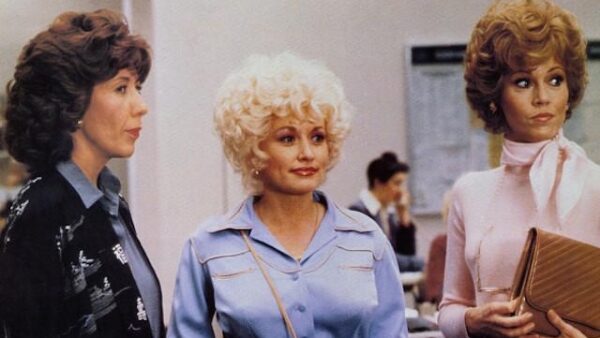 Aside from a hit song, Dolly Patron’s 9 to 5 provides a narrative much ahead of its time. Patron plays Doralee Rhodes, who, alongside her coworkers, decides to retaliate against their unfair boss.

What stands out is how Rhodes introduces a narrative on issues like internalized misogyny, objectification, and sexism in the workplace, problems that persist to this day. Dolly Patron was already an award-winning singer; however, her debut effortlessly shed light on feminism.

5. Heather Langenkamp as Nancy Thompson in A Nightmare on Elm Street (1984) 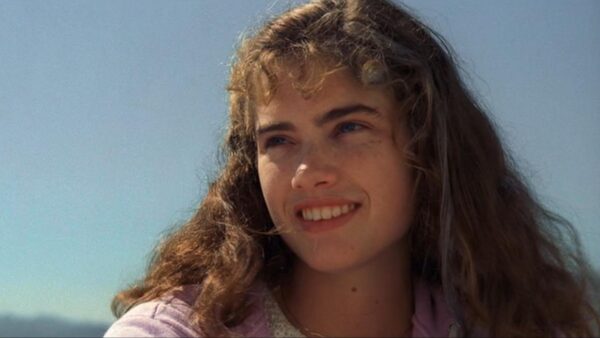 1980s horror films were one-of-a-kind. However, A Night Mare on Elm Street reigned like its protagonist Nancy Thompson did. Unlike other horror heroines of the era, played by Heather Langenkamp, Nancy Thompson is proactive and resilient, willing to fight back no matter what it takes.

While attempting to outrun a monster, she finds unique ways to outwit him, reinforcing her status as a scream queen. 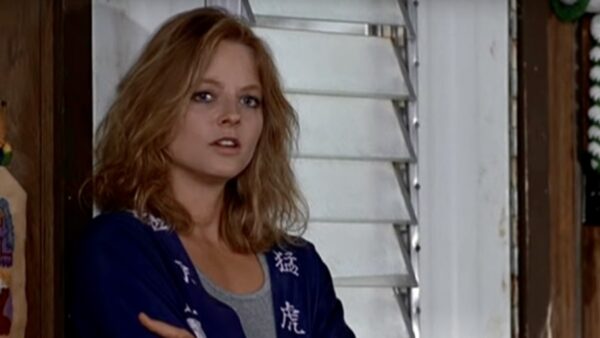 Before The Accused, Jodie Foster had a varied career, but her skillful representation of sexual assault winner Sarah Tobias won several nominations, awards, and future roles.

The 1980s movie follows Sarah’s court proceedings. Loosely based on the true account of Cheryl Araujo, who was in a similar attack just years earlier, Foster as Sarah Tobias stirred audiences and spotlights survivors’ struggles. 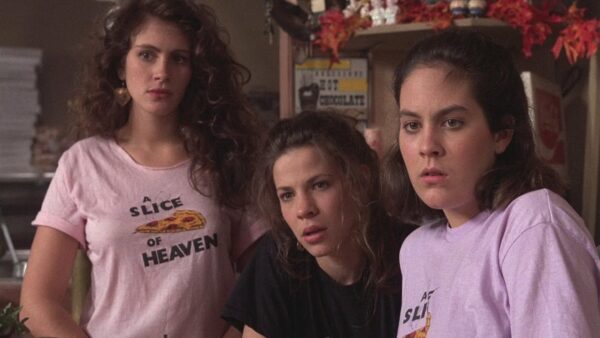 Before becoming the leading lady of 90s romantic comedies, Julia Roberts had several breakthrough performances during the 80s. One such appearance was Daisy Araujo in Mystic Pizza.

The small-town movie follows the dreamy yet strong-willed Daisy and her sisters through their romantic endeavors. Despite all odds, its Daisy’s strength and compassion as a character can motivate anyone to believe in themselves. 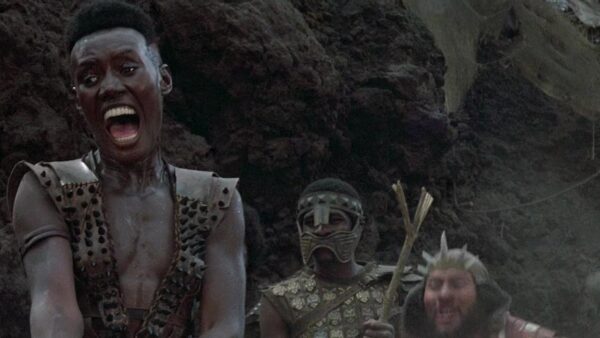 While Conan the Destroyer is regarded as an iconic sword and sorcery movie, it is Grace Jones’ impersonation of Zula, the powerful bandit fighter, that caught the eye of audiences. After being saved by Conan, a squad leader, she joins his team. Not only is Grace Jones incomparable, but her character, Zula’s bravery, and fighting skills reward her with a captainship as the queen’s guard.

Zula embraces a go-to attitude, making her the type of adversary you’d want on your side during a battle.

1. Shelley Duvall as Wendy Torrance in The Shining (1980) 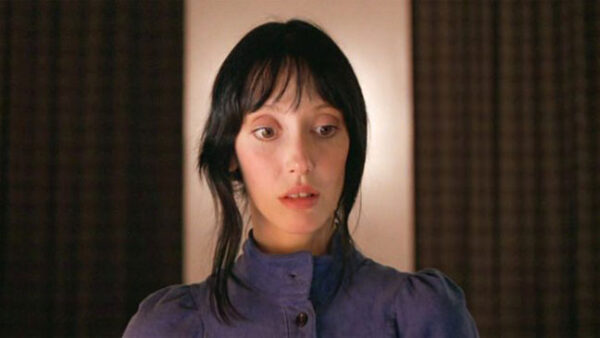 Shelly Duvall is a much underappreciated and realistic actress whose screams are legendary. However, her portrayal as Wendy Torrance in the movie adaptation of The Shining subtly represents the plight of single parents who have to look after their children while focusing on making ends meet.

What do you think are the most iconic female movie roles of the 1980s? Let us know in the comments!