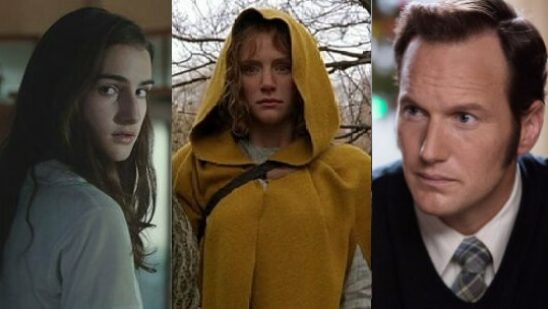 Do you remember the time in your life when you had your parents check for monsters under the bed? When every little noise in the night, the creek of the windows, and the whistle of wind would have you lie there shaking under the duvet wishing for the morning. But at the same time, you would still sneak a horror movie behind your parent’s back before bed and be scared out of your wits. Which of course made night-time all the more exciting! Watching a horror film in the dead of night alone or in the company of friends is the best way to pass the time during a sleepover, the only problem is finding the right kind of horror film that will make you hide your face, scream your guts out and keep you on the edge of your seat. But sadly it has certainly been a long time since a new horror movie gave us the chills we used to experience. Luckily Netflix has a great collection of both recent and old classic horror titles to enjoy. Here is a list of the 15 scariest horror movies on Netflix that are guaranteed to curdle your blood and petrify the socks right off your feet. 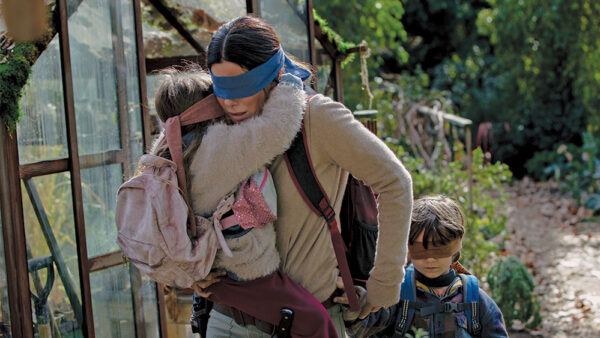 Netflix’s 2018 post-apocalyptic horror production Bird Box definitely deserves a mention here on this list. The movie is about a mother (portrayed by Sandra Bullock) who must protect herself and her two children from peaking at the demons, who can make their witnesses go lunatic and suicidal.

Although it received mixed reviews, Bird Box is an ideal fit for a one-time watch especially if you are into atmospheric horror movies. 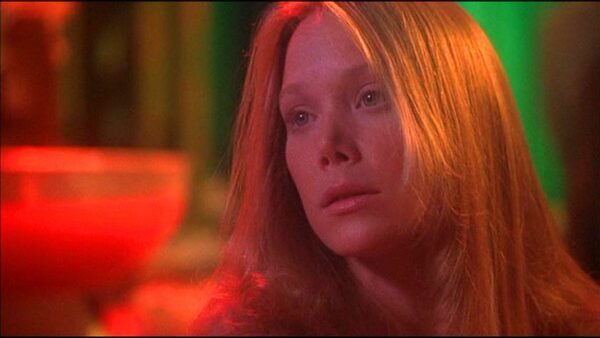 The 1976 live-action adaption of Stephen King’s first and highly acclaimed novel Carrie deserves all the praise that has come its way so far. The creepy story about a teenage bullying victim breaking out of her shell to get revenge will surely keep you at the edge of your seats.

Despite being over 40 years old, the film can still be enjoyed to this day. 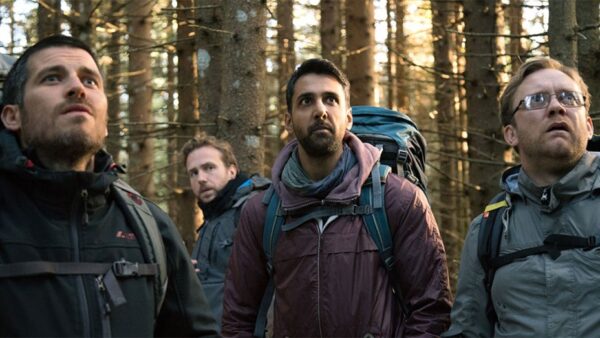 Although the plot description “a number of friends plan a trip to a certain place (that is nearly deprived of the human population) that goes wrong ” might sound a bit clichéd, The Ritual is a movie that needs to be watched at least once.

It is hands down one of the most fun and chilling horror films of the last few years packed with twists and turns. The scary monster creation is just the tip of the iceberg, and that is saying something! 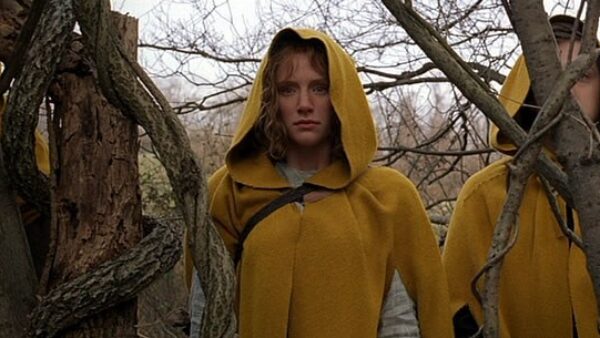 Night Shyamalan is known for implementing the “creepy” factor into his movies in a well-crafted manner and his films having twister endings. His 2004 direction The Village is one such movie.

The plot focuses on the people of an isolated town in Pennsylvania who are led to believe that beyond the woods, deadly monsters await their arrival. The fear and curiosity of the townspeople make for an interesting flick. 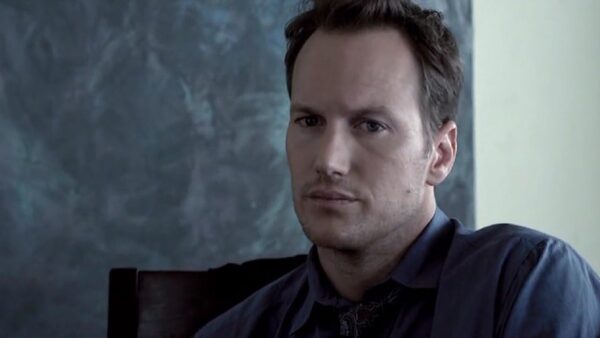 James Wan is undoubtedly one of the best horror movie directors of the last 2 decades. Not only do his movies have chilling horror scenes, but they also consist of substance enabling viewers to sit through the entire movie without getting bored.

The 2011 film Insidious is perhaps one of his best works to date. This intriguing story about a mother and father doing everything in their power to bring their son back from a supernatural dimension is a must-see for every horror movie fan. 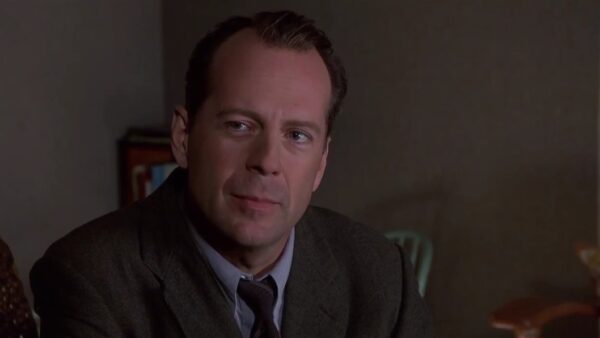 This is a movie that tells the tale of a young boy named Cole. This boy can see and hear those that have already departed this world. Yes, it is the age-old story of people being able to hear and see dead people but this tale known as ‘The Sixth Sense’ is worthy of a place as one of the scariest films on Netflix.

After two decades of its release, it is still a fan favorite. And why shouldn’t it be! It’s got long-drawn-out encounters with the dead who just will not leave a poor young boy alone. It’s got jump scares that will want you to keep a nightlight on after you have finished watching the movie. It is truly worth watching if you haven’t already. 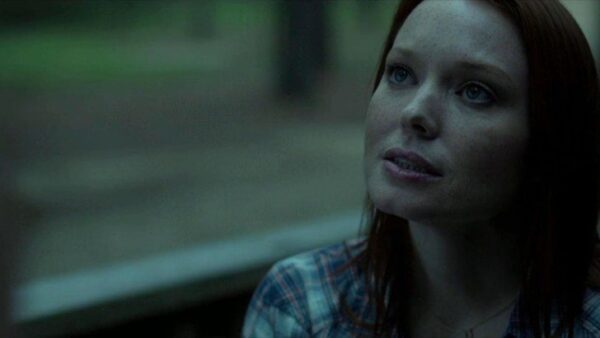 Hush tells the story of a deaf and mute woman, Maddie, who lives alone in an isolated area. Maddie becomes the target of a serial killer who has an obscene obsession with her. The movie is well-executed and you are guaranteed to be on the edge of your seats praying for Maddie’s survival throughout the whole movie. After all, the importance of sound is always seen in the presence of silence. 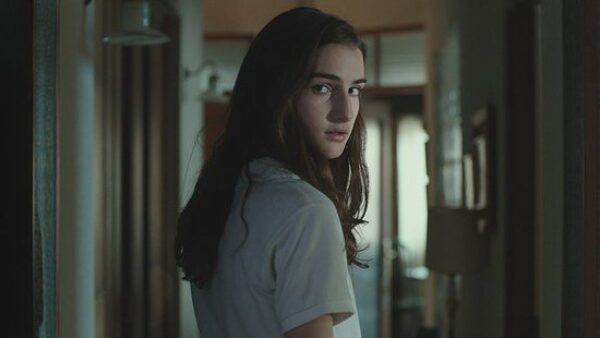 An Ouija board is always the highlight of every sleepover. It is not possible to have a sleepover without at least once trying to talk to some spirit or other and of course recounting and making all the horror stories you could remember. The story of ‘Veronica’ is apparently true.

Now it is not known whether every event that occurred in the movie actually happened or not, but the tale was still thrilling enough to be told. Set in Madrid, 1991, the protagonist of the movie is taken under the possession of a demonic force after she took part in a séance as a jest on the auspicious time of a solar eclipse.

Directed by Paco Plaza, Veronica ensures the audience’s attention by being the perfect mix between family, sibling loyalty, and fear. The director created the movie in such a beguiling way that the love Veronica and her sisters have for each other is shown in all extreme situations. 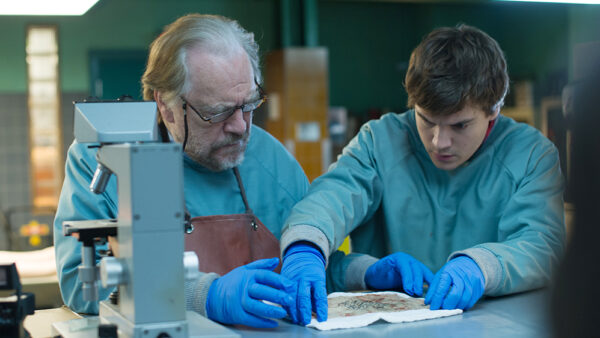 Although you might consider it to be a typical gore-fest because of the name of the movie, it truly is not. The Autopsy of Jane Doe is a type of horror film that leaves you slowly and gradually pulling the duvet up over your body until you find it covering your head and you are cowering underneath it.

After all who wouldn’t want to cover after witnessing the strange things happening to a poor father and son duo who are examining the dead body of a woman. Get ready for a spiral of fear and absolutely petrifying horror. 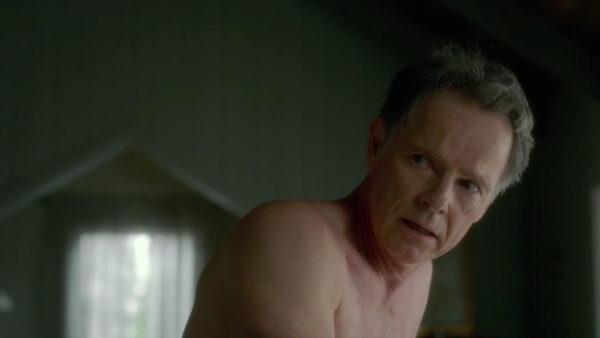 The Geralds’ Game is an adaption of an old Stephen King novel. We all know that Stephen King’s novels are known to be on the gory and psychologically horrifying side of the book spectrum and ‘The Geralds’ Game’ was no exception. The movie was directed by Mike Flanagan who is known for directing the hit Netflix original series, ‘The Haunting of Hill House.’

This story is about a young couple who are on a romantic getaway to rekindle their relationship and find their old spark again but the getaway soon turns into their very own nightmare! It’s true blood curdle filled with handcuffs, heart attacks, and horror. 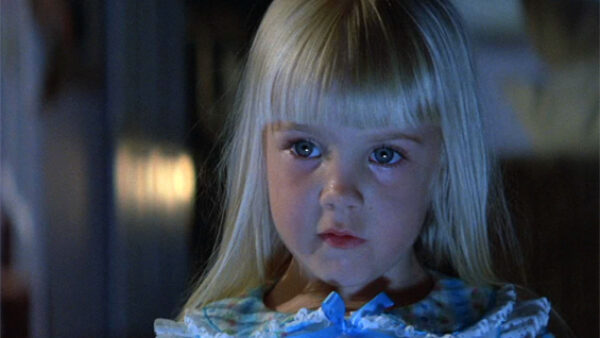 Are you in the mood for a classic horror film? Look no further than ‘The Poltergeist.’ This 1982 classic is to this day a hit and a favorite among horror film fanatics. This movie tells the story of a little family from Orange County, California whose home is the victim of vicious malevolent spirits that abduct their young daughter.

The poltergeist, according to many mythologies is actually one of the most malevolent kinds of spirits because they revel in teasing and taunting their victims in the most horrifying ways. It’s hilarious to them to hear their victim screaming in agony. 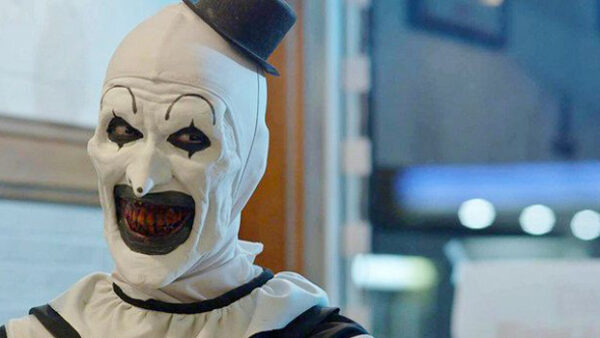 Clowns were created to make people laugh, but as it turned out their mere look gives nightmares to many children and adults alike. Maybe it was their freaky smile or their painted faces but whatever it was, a clown, known as ‘Art’, was the main antagonist in the horror movie ‘Terrifier.’

Art is shown to be a very murder-happy clown who takes extreme joy in maiming, mutilating, dismembering, and mercilessly ripping apart innocent people. His way of doing all this would scare even the toughest of hearts and even the most ardent of gorehounds.

Many viewers actually complained after watching the movie that crossed the bounds of decency so if you are looking for a movie that will make you want to hurl, scream, and cry your eyes out then the Terrifier is waiting for you on Netflix. 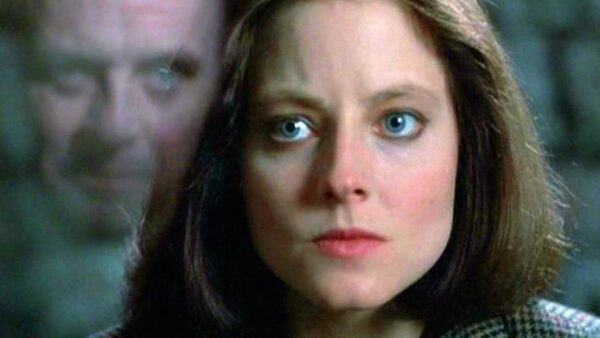 The Silence of the Lambs is one of those movies that stays with you long after the credits have rolled and the day is dust. It’s iconic in every way imaginable and this was very well proven when it won an Oscar for being the Best Picture along with winning all top 5 categories.

The story told in the Silence of the Lambs is something that touches and terrifies your heart all thanks to the brilliant performances of Jodie Foster and the villain portrayed in it is something deeply rooted in our reality even to this day. 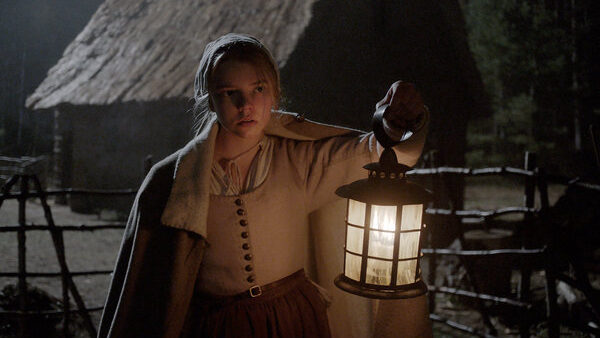 This horror story is set in 17th-century New England. Directed by Robert Eggers, this particular horror story was not one where your heart was constantly trying to jump out of your chest but it actually instilled a deeper sense of foreboding that was difficult to get rid of even after the end of the film.

It was the kind of dread that once it had made its way under your skin it would never let you go. A story told in the most chilling manner ‘The Witch’ is a mainstream horror film brought to life in a way that exceeded expectations. The Witch is a story about witchcraft, faith, family, love, and religion. He was quite successful in that field of work but became even more successful when he gave us one of the most haunted stories ever to be seen or heard of. A story that quite literally caused a few heart attacks when witnessed in the cinemas. The story takes us to Harrisville, Rhode Island, wherein a large family was being targeted by a malevolent spirit. The movie is old-fashioned yet it is absolutely gold.

Did we miss any of the scariest horror movies on Netflix on our list? We’d really appreciate your views in the comments below!