Home » Movies » 15 Most Expensive Movies Ever Made

15 Most Expensive Movies Ever Made 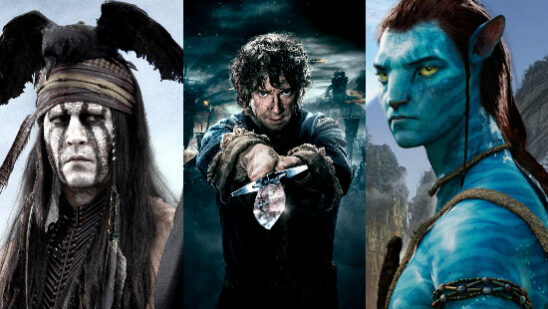 As a vital part of the entertainment industry, film-making is one of its oldest and highest-grossing professions. From hiring a star-studded cast to distributing the film in cinemas and Blu-ray, the budget of movies have seen a striking increase in recent years. Here we take a look at the 15 most expensive movies ever made: 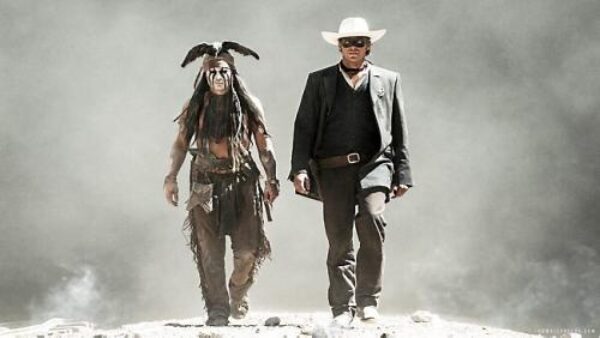 Released by Disney and starring Johnny Depp, it is no surprise that his movies will have a high budget but there is a big blemish in the actor’s résumé: he has acted in too many critically panned movies and The Lone Ranger is one of them.

The western action film based on the radio show of the same name was a victim of a bland script and an unnecessary lengthy story that made sure that The Lone Ranger under-performs commercially and critically. 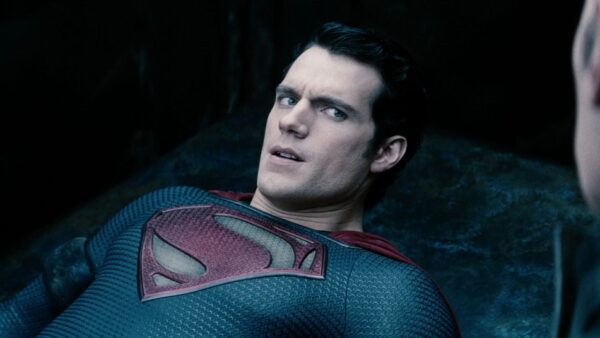 Titled Man of Steel and directed by Zack Snyder, the superhero movie received a bigger budget than its predecessor and the expectations were naturally high only to receive mixed reviews. If anything, high-budgeted movies do not necessarily mean that they will be any good. 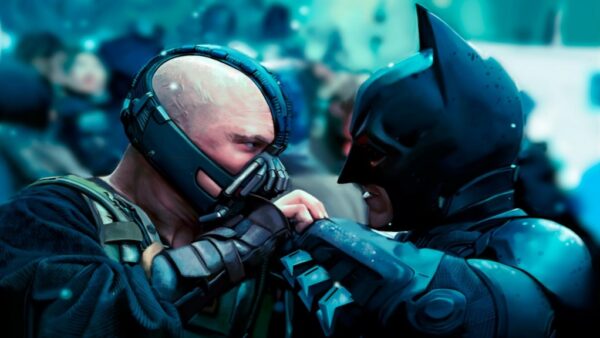 Only a handful of sequels turn out to be better than the original yet The Dark Knight pulled it off due to the brilliance of director Christopher Nolan and the perfect casting of Heath Ledger. No thanks to Christian Bale’s portrayal of Batman and his hardly audible voice.

Winning two Academy Awards from eight nominations, another sequel was expected from Nolan but the director hesitated as he asked:

“How many good third movies in a franchise can people name?”

and subsequently worked on Inception.

Eventually, the acclaimed director began working on the third and final installment of The Dark Knight Trilogy which turned out to be the weakest entry. As a matter of fact, the bland Batman flick did not even receive any Oscar nominations as well. 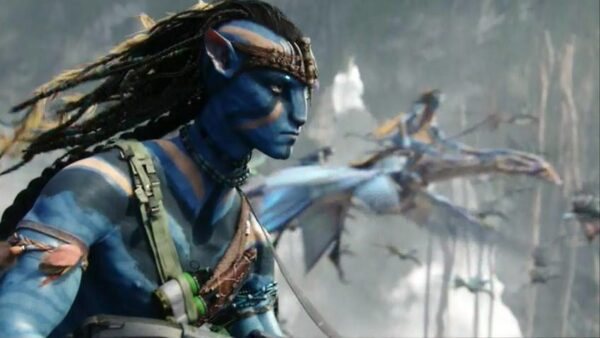 The epic science fiction film not only crossed the $2 billion mark but stands out as the highest-grossing movie today. Directed by James Cameron, Avatar revolutionized the art of visual effects and continues to impress anyone who watches it.

Winning three Academy Awards from nine nominations, it is no surprise that Avatar pops up in the list of most expensive movies ever made and one can only imagine the budget of its sequel set to be released in 2020. 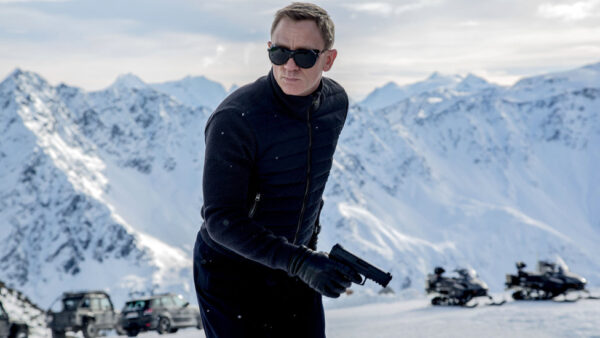 Did you know? James Bond is the third highest-grossing movie franchise. Though with 26 movies under your belt, you are bound to have such an accomplishment. Daniel Craig reprised his role as the fictional British secret agent for the third time in Spectre and this time, the movie was the highest-budgeted James Bond flick.

Winning one Academy Award but receiving polarizing reviews, James Bond is one franchise that is too stubborn to die due to the immense love from its fan base as evident from the fact that a sequel is under serious discussion. Regarding his reprisal of the iconic spy, Craig stated,

“As far as I’m concerned, I’ve got the best job in the world. I’ll keep doing it as long as I still get a kick out of it. If I were to stop doing it, I would miss it terribly.” 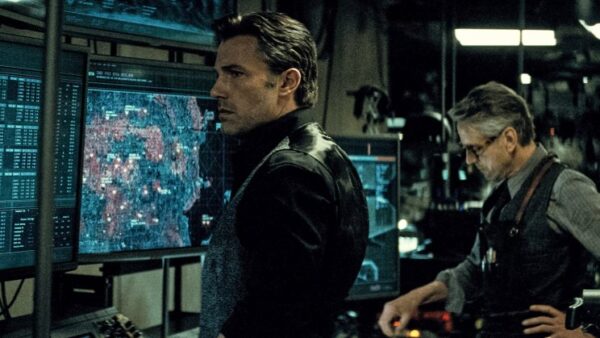 As the most anticipated movie of the year and an answer to the most debated question in the history of comic books, it was no surprise to see Batman v Superman: Dawn of Justice the big-budget it was receiving.

However, what was surprising were the awful reviews it received after showcasing two momma boys becoming instant besties after finding out that their mothers share the same name.

Under-performing at the box office and absolutely being destroyed by critics, it will take DC a miracle – or a good storyline, brilliant editors, and a slight introduction of humor – to recover. 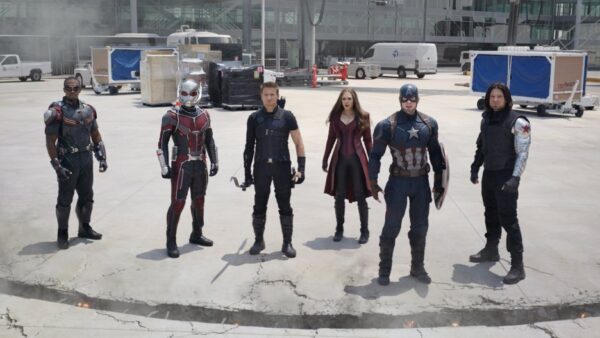 The war between Marvel and DC seems to never end and the same was the case this year. Both had an equal budget of $250 million to release their arguably finest film in recent memory and the result was rather unexpected.

The showdown of Batman and Superman was not even close to the impressive battle between Team Captain America and Team Iron Man. Above all, Marvel Cinematic Universe reigned supreme over DC Extended Universe this year. 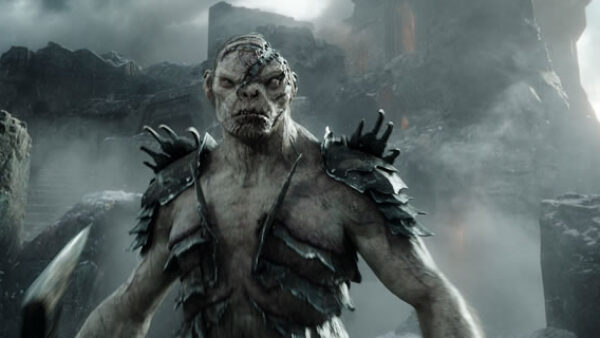 Leave it up to Warner Bros. for making the children’s fantasy novel into a three-part franchise. With all honesty, The Lord of the Rings franchise left the fans wanting more, and with Peter Jackson back in the director’s seat, everyone was looking forward to The Hobbit.

High-budgeted movies earn even more money, it made sense that the third and final installment of the prequel series has the highest budget of all to the point of becoming the most expensive movie of its year. 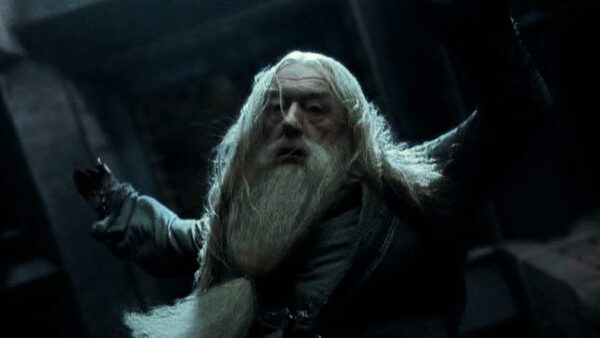 Among the most positively reviewed installments of the acclaimed Harry Potter franchise, it was Harry Potter and the Half-Blood Prince that received the highest budget.

Notable for the big reveal of Professor Severus Snape as none other than the mysterious Half-Blood Prince and an ally of Lord Voldemort, Harry Potter, and the Half-Blood Prince provided one of the most shocking plot twists in recent cinematic history. 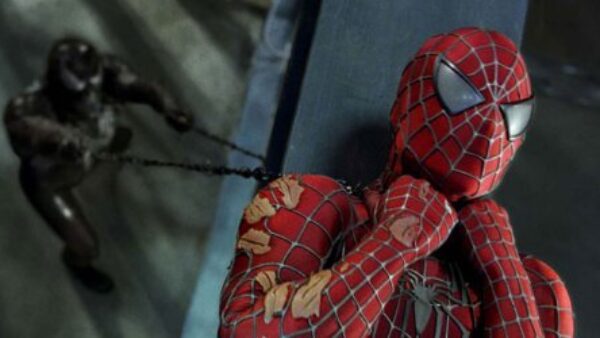 As previously stated, high-budgeted movies do not necessarily mean that they will be any good and none sets the example better than Spider-Man 3.

Once referred to as ahead of their time with uncanny visual effects, the franchise could have reached unprecedented heights but how can it when an emo Peter Parker dances in the street? 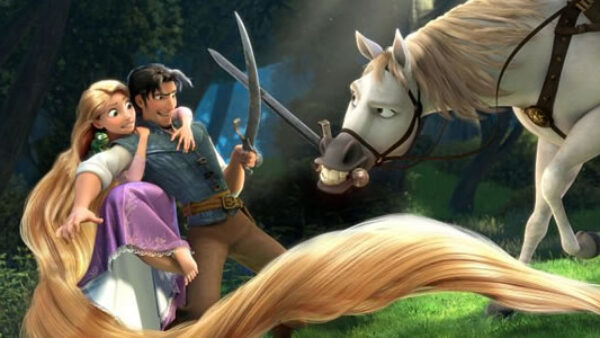 Based on the popular German fairy tale Rapunzel, Tangled is the only animated movie on this list and amongst Walt Disney Studio’s finest works. Taking six years in production and worth the wait, the Disney flick opened to extremely positive reviews.

Earning a jaw-dropping $591.8 million at the box office, the success of Tangled and the brilliance of Walt Disney Studio resulted in a short film, video game, musical, and an upcoming television series. 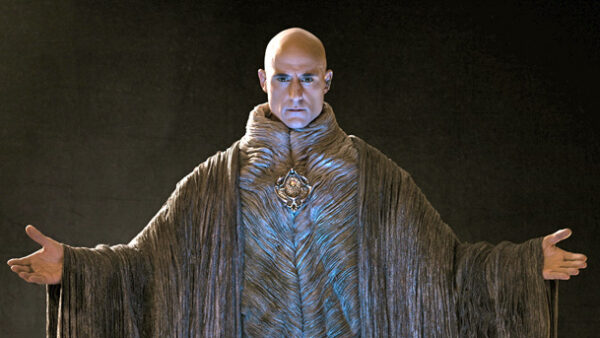 Leaving the much-deserved praise of Walt Disney Pictures aside, it cannot be denied that the multi-billion film corporation has plenty of regrets due to unfruitful projects that got dominated at the box office and that is where John Carter comes in.

Coupled with uneven pacing, ridiculous characters, and a somewhat in-comprehensive storyline, John Carter was an utter disaster that leads to the resignation of the head of Walt Disney Studios Rich Ross, and the cancellation of two sequels. 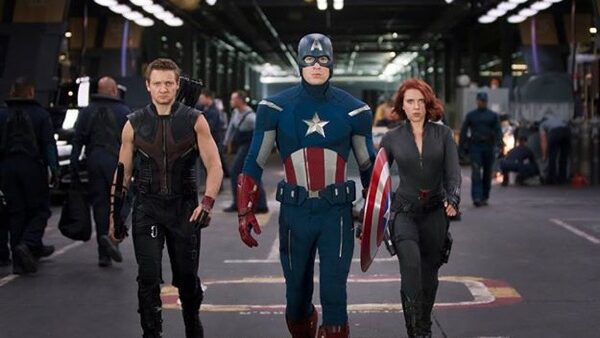 It was a concept that no one could have imagined possible. Comprising iconic superheroes as a team, Marvel Cinematic Universe released Avengers to universal acclaim and became one of the highest-grossing movies of all time.

With the ensemble cast returning, it was no surprise to increase the budget of Avengers: Age of Ultron to the point of being the third most expensive movie made until today. 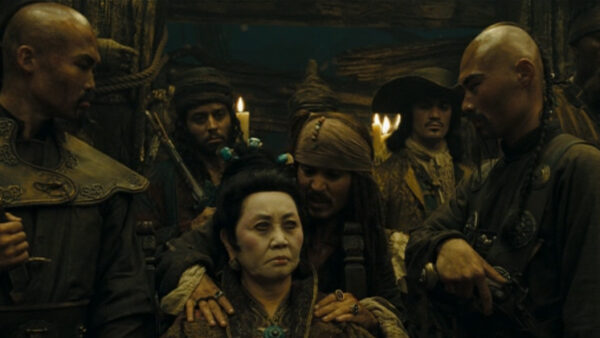 Speaking of Johnny Depp being cast in the highest budgeted movies, the Pirates of the Caribbean franchise is second to none when it comes to budget. Directed by Gore Verbinski, the third installment of the series showed the Rolling Stones’ guitarist Keith Richards as Jack Sparrow’s father Captain Teague, Davy Jones defeated and William Turner being the new captain of the Flying Dutchman.

Receiving two Academy Award nominations and losing both, the movie has another distinction to brag about. With more than $960 earned at the box office, At World’s Event became the most successful movie of the year despite receiving mixed reviews due to being lengthy and having a not-so-solid plot. 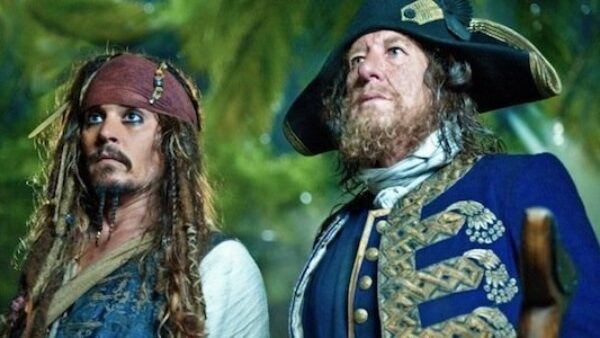 Certainly, an unexpected entry as the final admission of the article, Pirates of the Caribbean: On Stranger Tides received mixed to negative reviews and is definitely not a recommendable movie amongst the products of Walt Disney Studios Motion Pictures.

Despite every bit of nasty thing, one can throw at the fourth installment of the popular franchise, it cannot be doubted that Johnny Depp as Jack Sparrow is easy money! As surprising as it may seem, On Stranger Tides did not even receive a single Oscar nomination but with a mind-boggling budget of $378.5 million, it crossed the $1 billion mark at the box office and stands out as the most expensive movie ever made.