Home » Movies » 15 Sequels Which Almost Got Made

15 Sequels Which Almost Got Made 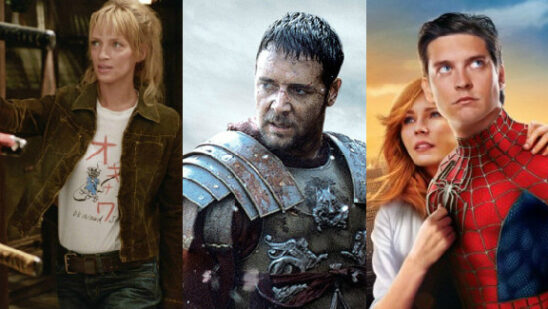 Not every sequel has lived up to the heights of the original film and that is why Hollywood has usually canceled plans for a follow-up movie despite announcing its production with great enthusiasm. While some further installments increase the allure of the franchise, others have failed miserably. The following are some of the sequels which almost got made – for better or worse: 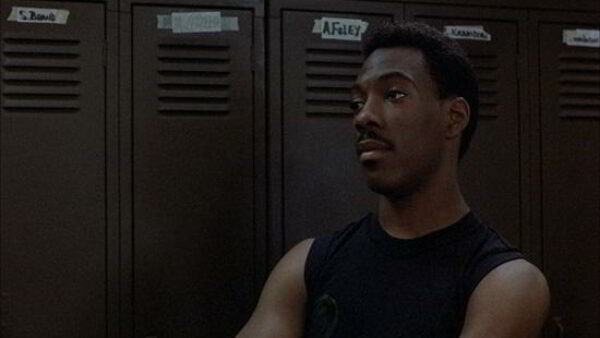 With a sense of comedy and the skill to act, it is not a surprise that Eddie Murphy is the fourth highest-grossing actor in America. Best known for his role as Detective Alex Foley in the Beverly Hills Cop franchise, it is astounding to know that a possible fourth installment was in the works even after more than twenty years since the last part which was a gigantic failure.

Intended to be directed by Brett Ratner, the story continues with Murphy and Judge Reinhold reprising their roles. Stuck in development hell for two decades, script concerns are still proving to be a major issue. Aimed to be released in 2016, Paramount Pictures recently pulled it from the schedule and the fate of the movie remains unknown. 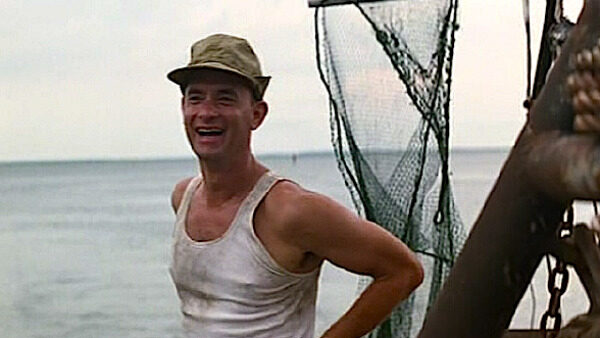 Winning six Academy Awards out of thirteen nominations, Forrest Gump was one of the best movies in a long while and a sequel was considered based on the sequel of the original novel with Tom Hanks returning as the title character.

The sequel would have utilized significant historical events just like the first film but after the September 11 attacks, director Robert Zemeckis and writer Eric Wroth felt that the continuation was no longer “relevant” and the project was eventually shelved. 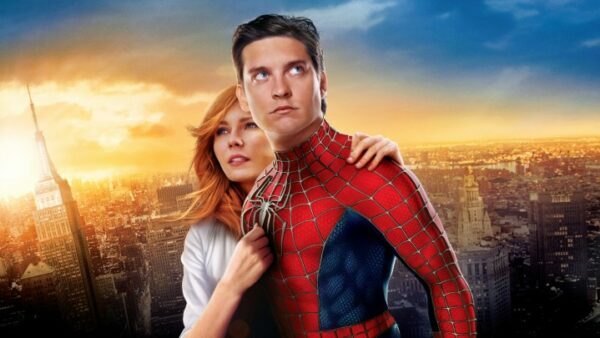 Responsible for making Spiderman a household name, Sam Raimi was on the verge of releasing a fourth Spiderman film with Dylon Baker transforming into the Lizard, Anne Hathaway as Black Cat, and John Malkovich as the Vulture.

Because of Raimi’s conflict with Sony on the subject of the release date and his dissatisfaction with the script, the plans fell apart along with the possibilities of two more Spiderman installments and a Venom spin-off. 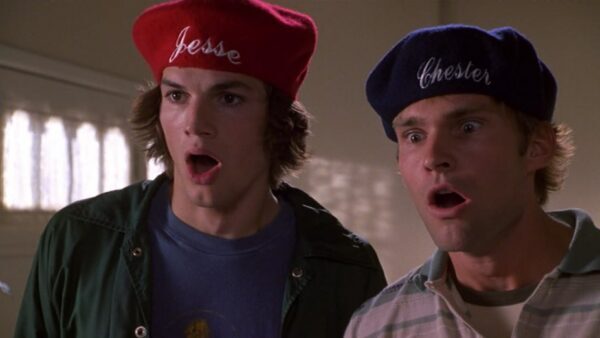 Starring Ashton Kutcher and Seann William Scott, Dude, Where’s My Car? received horrible reviews but made a ton of money and catapulted the former to superstardom.

A sequel was planned titled Seriously Dude, Where’s My Car? with the same plot as the original. William Scott expressed interest in returning for the sequel but Kutcher declined and the movie was never made. 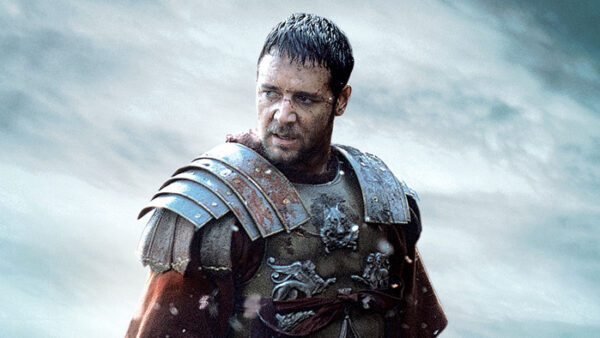 Nominated for twelve Academy Awards and winning five including Best Picture, director Ridley Scott outdid himself with the release of Gladiator and expressed interest in a sequel only with having little to do with actual gladiators.

The script for the sequel had dozens of rewrites and involved Russell Crowe’s character Maximus being reincarnated by Roman gods so he can defend the Christians from persecution and be transported to other historical periods such as World War II and Vietnam War then finally serving as a general in present-day Pentagon. Since the script was too far-fetched, the movie thankfully never made it to production. 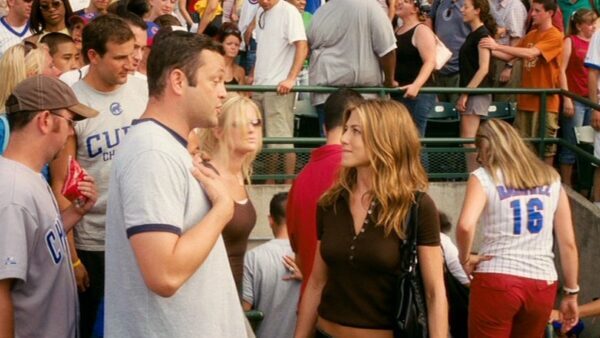 Certainly not a movie anyone would be interested to watch but a sequel of the 2006 romantic comedy movie The Break-Up was heavily considered. Starring the real-life couple Vince Vaughn and Jennifer Aniston, it can be assumed that both would not have been interested in the project either since they split just five months after the film’s release.

Still, the plans of a sequel were frequently brought up and it is alleged that Anniston was offered $200 million to reprise her role. If it is true, then the actress was clearly not interested in working with her ex despite the ridiculous amount of money since the sequel was never made. When Joel Schumacher took the seat of the director of the Batman franchise, disaster was inevitable. While Batman Forever was somewhat watchable, Batman & Robin was beyond horrible but Warner Bros. did not realize it before the release.

During the shoot, the studio immediately planned a sequel titled Batman Triumphant with George Clooney, Chris O’Donnell, and Alicia Silverstone reprising their roles of Batman, Robin, and Batgirl. Jack Nicholson would have returned for the role of Joker along with Nicolas Cage as the Scarecrow.

The overdose of characters did not stop there as Harley Quinn was originally planned to appear as a supporting character. Once Batman & Robin received dreadful reviews and failed to earn more than its three predecessors, the plans were dropped and Batman did not return to the silver screen until Christopher Nolan resurrected the franchise. 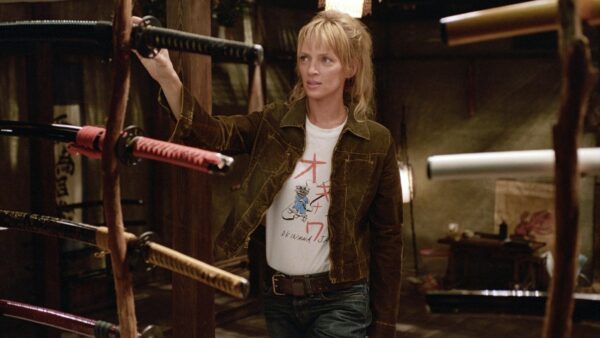 Not keen when it comes to making sequels, acclaimed director Quentin Tarantino made an exception when he released Kill Bill: Volume 2 which was an instant success. Following the release, the third installment of the franchise was heavily teased with Uma Thurman returning as the Bride.

Set to be released in 2014, Tarantino assured that:

“The Bride will fight again!”

Once asked about the fate of the film, the director remarked:

“We’ll see, probably not though.”

With the desire on focusing on other unrelated projects, the director has deemed the third film unlikely. Starring Michael Keaton, Beetlejuice was a critical and financial success and is regarded as one of director Tim Burton’s finest works. A sequel was announced but never even made it to production due to both being involved in multiple projects.

Throughout their professional careers, Keaton and Burton kept on discussing ideas about a Beetlejuice sequel. Despite the second installment being officially announced in 2012, nothing has been revealed since. 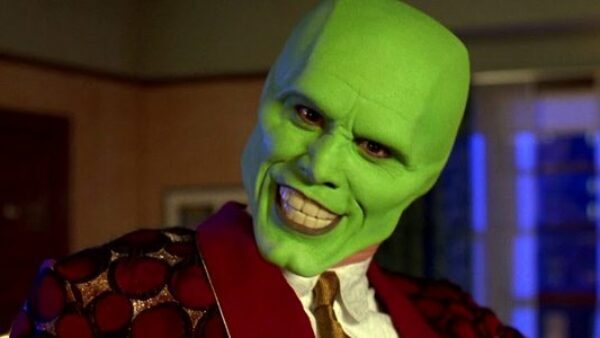 Believe it or not, Jim Carrey was offered $10 million to return as Stanley Ipkiss in the possible sequel to The Mask but declined since reprising roles offered him no challenges as an actor.

The plot of the sequel was entirely changed with the aim of continuing the story with just the mask and Dark Horse Entertainment came up with Son of the Mask only to receive immensely negative reviews. 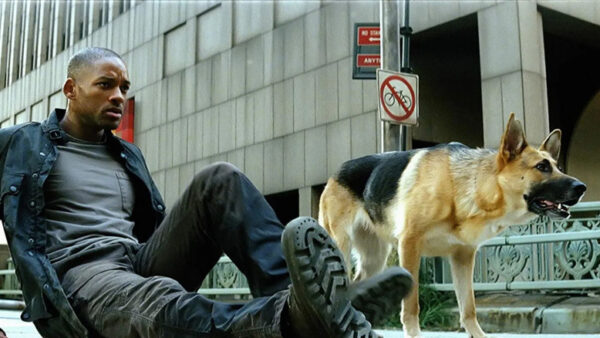 After the success of I Am Legend, a prequel was planned to focus on Will Smith returning as Robert Neville and his life before the events of the first film but director Francis Lawrence assured us that as long as he was involved, the prequel was dead.

In 2012, it was announced by Warner Bros. that “another installment” was under production with Smith reprising his role. However, two years later, Warner Bros. made up its mind on a reboot described as a post-apocalyptic version of The Searchers without Smith. 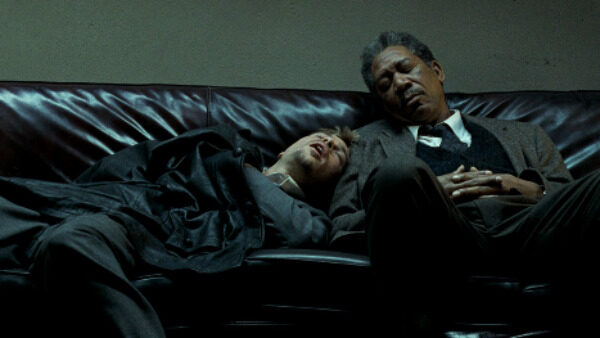 As one of the best works by David Fincher, Se7en was a magnificent psychological thriller starring two different yet very talented actors: Morgan Freeman and Brad Pitt. Even though the movie reached a conclusive ending, a sequel was on the verge of being made.

Stylized as Ei8ht, the plot focused on Freeman returning as Detective Somerset with psychic powers to help the FBI catch a criminal. Fincher admitted that “it didn’t make a lot of sense” and the script was completely rewritten and became the recently released Solace starring Anthony Hopkins. 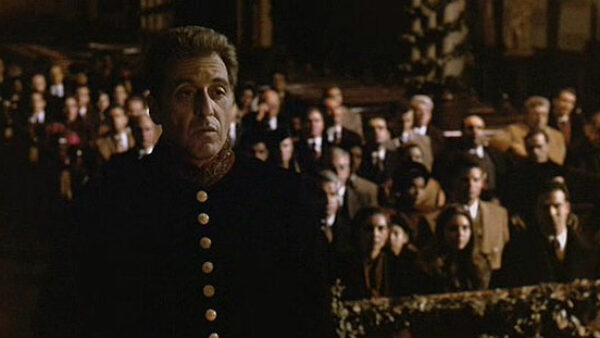 Arguably the greatest movie ever made, The Godfather is a masterpiece in filmmaking and its sequel was just as good but the same thing cannot be said about the third installment. Still, director Francis Ford Coppola was interested in making a fourth movie.

The narrative would have been similar to the second part with Robert De Nero and Andy Garcia reprising their roles of Vito and Vincent Corleone and featuring Leonardo DiCaprio as the young Sonny Corleone. Before the production began, writer Mario Puzo died and the movie never came to fruition. 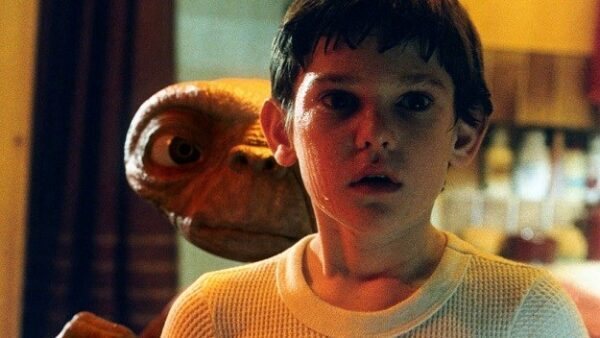 Who can forget when director Steven Spielberg made the concept of alien encounters come to life on the silver screen with the release of E.T. the Extra-Terrestrial? During the movie’s first theatrical run, Spielberg and writer Melissa Mathison came up with the idea of a sequel titled E.T. II: Nocturnal Fears.

The plot focused on Elliot and his friends being kidnapped by evil aliens and trying to contact E.T. for help. Feeling that the sequel would “rob the original of its virginity”, Spielberg canceled the plans for the sequel. Revolving around three eccentric parapsychologists in New York, Ghostbusters was the most talked-about comedy movie of its time and Columbia Pictures demanded a sequel. Considering the fact that the writers intended it to be conclusive, they were uncomfortable in coming up with the idea of continuity, and Ghostbusters II disappointed everyone big time.

Nonetheless, the studio was still interested in a possible third installment and the project was “confirmed” more than a hundred times throughout the next twenty years. Once lead actor Harold Ramis died, the project was abandoned in favor of a reboot scheduled to release in 2016.

Did we miss any of the sequels which almost got made on our list? Please let us know in the comments below!