Home » Movies » 15 Most Disappointing Movies of All Time

15 Most Disappointing Movies Of All Time 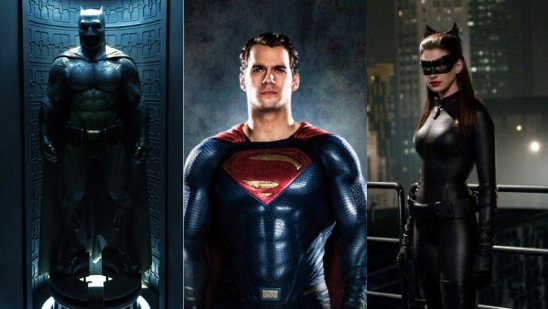 High expectations usually lead to regrets and dismay. In the case of Hollywood, heavily marketed movies, astounding trailers, and several years of waiting have seldom resulted in a great movie. Here are the 15 most disappointing movies of all time: 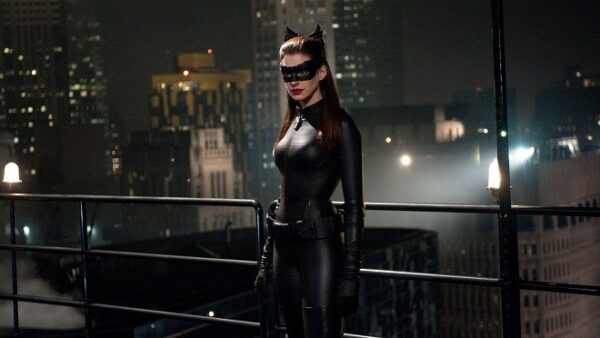 The numerous reasons behind The Dark Knight Rises ending up as a disappointment are not hard to identify. Despite the previous two installments being a gem in terms of screenplay, the movie had several meek plot points that could have been easily avoided.

From Detective John Blake deducing Bruce Wayne as Batman based on facial recognition to Bane’s anticlimactic death, The Dark Knight Rises is not only the weakest installment of the trilogy but also the weakest movie during director Christopher Nolan’s prime. Not so surprisingly, it is the only installment of the trilogy that did not have even a single Academy Award nomination. 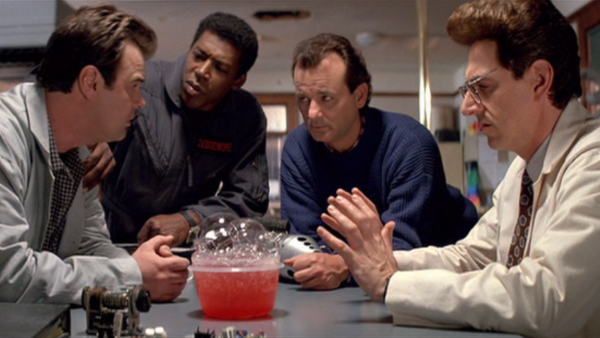 Following the massive success of Ghostbusters and the animated series based on the movie, Columbia Pictures was more than eager to release a new installment and demanded writers and stars Dan Aykroyd and Harold Ramis to come up with a script for a sequel.

Both of them along with director Ivan Reitman were not enthusiastic about the idea since Ghostbusters was intended to be conclusive but upon the studio’s persistence, they continued the story and came up with a less-than-stellar sequel. Even though Ghostbusters 2 was released at the peak of the franchise’s popularity, it hardly managed to receive any favorable reviews. 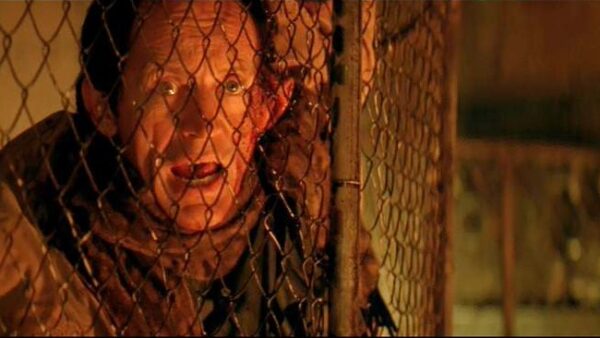 The science-fiction horror movie Alien was considered a landmark of both genres and its follow-up Aliens is among the few sequels better than the original. With the bar raised high, Alien 3 became one of the most anticipated movies of 1992.

However, the movie had an exceptionally troubled production. The studio refused to grant then-rookie director David Fincher any creative freedom, the budget kept bloating and the script was undergoing constant rewrites. The hostile behind-the-scenes situation resulted in an incredibly awful Aliens 3. 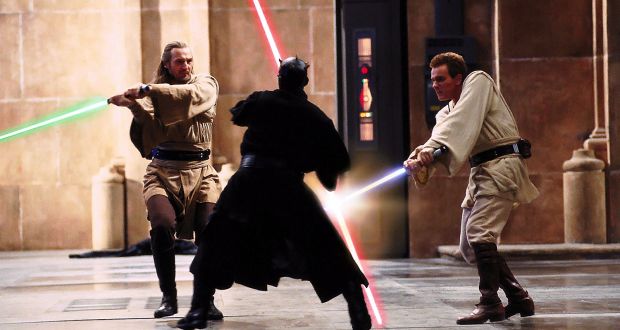 It had been sixteen long years since a Star Wars flick had hit the theatres. The franchise was still relevant as a pop-cultural phenomenon and its loyal fan base never allowed it to fade away as a distant memory.

Unfortunately, the eager fans were greeted with an atrocious excuse of a movie that was Star Wars: Episode I – The Phantom Menace. Not even the star power of Liam Neeson, Natalie Portman, and Samuel L. Jackson could save the movie and it is widely considered the worst movie of the entire franchise. 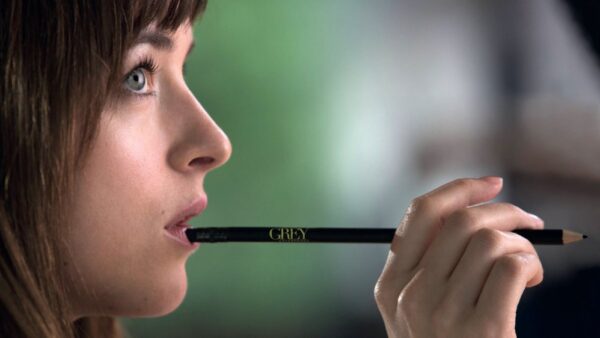 After a long series of casting choices, a heavy marketing campaign that lasted over a year, and a soundtrack featuring two songs from Beyoncé, the movie unexpectedly turned out to be a ridiculous mess. 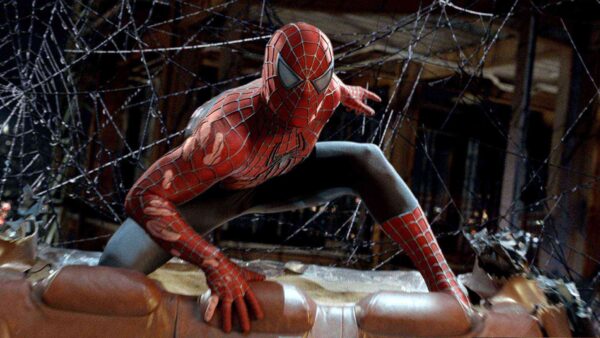 If cinematic failures have taught anything to Hollywood, it would be the notion of studio interference being poison to an acclaimed director’s vision. As witnessed by Sam Raimi, the filmmaker was on a roll with the release of Spider-Man and even a better sequel.

For reasons that made sense to Sony alone, they could not help themselves from forcing their own ideas into Raimi’s third Spidey movie e.g. including Venom as the third villain. Needless to say, the constant clashing of director and studio resulted in Spider-Man 3 being such a massive letdown, it was disowned by Raimi himself. 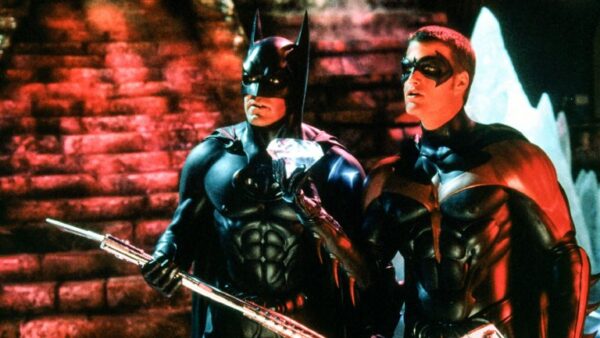 While Batman has been responsible for several outstanding movies over the years, the superhero has also had a fair share of awful moments. Fueled by earning money at the box office and merchandise, Warner Bros. milked the Batman brand by releasing the critically panned Batman & Robin.

Apart from the ridiculous dialogues and awful storyline, it is incredibly shocking to realize that the movie was a major disaster despite having an A-list cast of George Clooney, Arnold Schwarzenegger, and Uma Thurman. 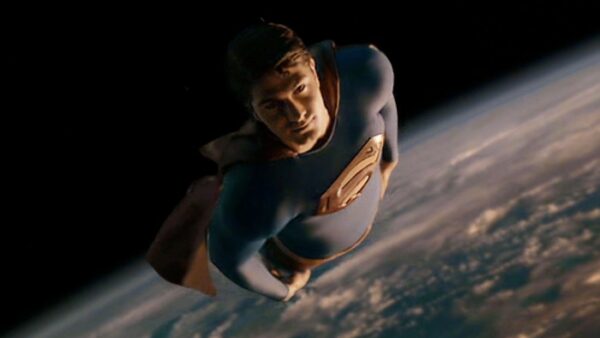 After the ill-fated Superman IV: The Quest for Peace in 1987, it seemed unlikely that the caped superhero would be seen on the silver screen in the foreseeable future. In the years that would follow, five different Superman movies were under discussion only to be shelved for one reason to another.

It was not until 2004 when a brand new Superman movie titled Superman Returns was seriously undergoing development stages and the expectations were sky-high as it was going to be directed by none other than Bryan Singer who was exceptionally applauded for being the brains behind the first two successful X-Men movies.

Even the fans of the original Superman franchise were eager to see the movie as leading actor Brandon Routh had been cast purely on the basis of how he looked similar to Christopher Reeves. Unfortunately, the long wait of 21 years to see the beloved superhero onscreen once again coupled with elevated anticipation drastically came crashing down as Superman Returns was a forgettable movie. 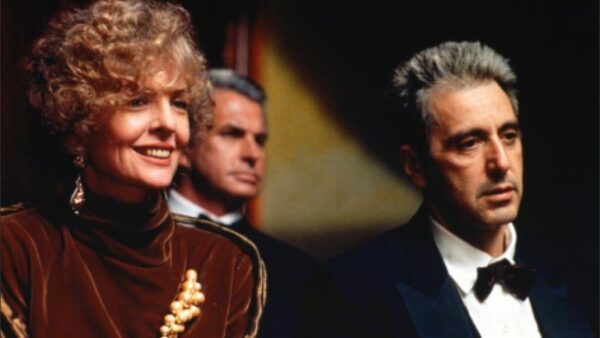 While The Godfather: Part III is not essentially considered a bad movie, it miserably fails to catch up to the highest of standards raised by its predecessors. From the absence of notable cast member Robert Duvall to the unamusing plot of Michael Corleone seeking redemption, the movie disappointed many fans and didn’t win any Academy Awards.

6. Indiana Jones and the Kingdom of the Crystal Skull (2008) 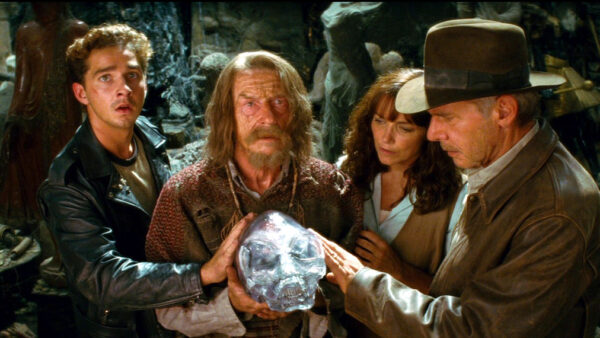 Even great directors face a few slip-ups and Steven Spielberg is no exception. Indiana Jones and the Kingdom of the Crystal Skull was more of an opportunity to experience nostalgia instead of being a solid movie that continues the story of the title character.

The movie might have earned more than four times its budget but it certainly left numerous fans unsatisfied. 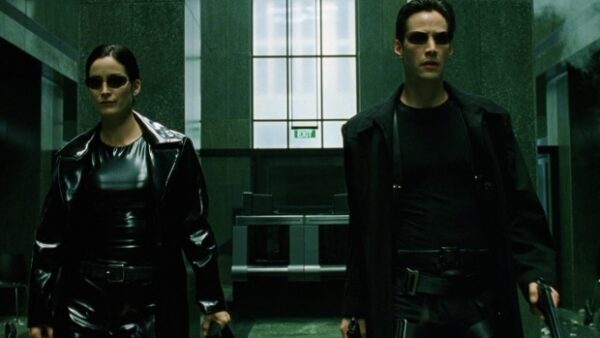 Outstanding visual effects, incredible fight scenes, and a philosophical approach to the fictional concept of stimulated reality are among the reasons behind the massive success of The Matrix.

However, the abundance of all the key elements forcefully fit in two sequels released in the same year was not going to do any favors to the franchise as The Matrix Reloaded and The Matrix Revolutions were heavily criticized. 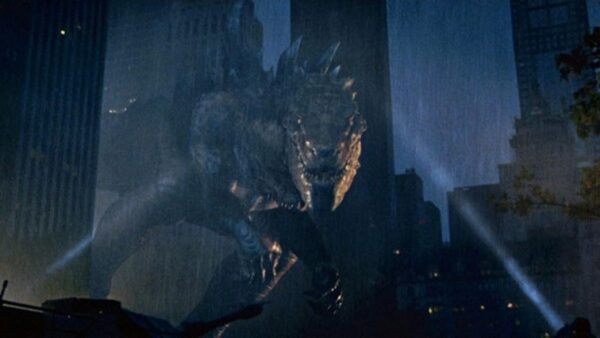 Believe it or not, $80 million was spent on advertising alone for Godzilla which included 300 companies publicizing the monster and building credible suspense by not featuring its entire body. The movie was predicted to be the next big thing since Jurassic Park but was severely underwhelming.

The movie Godzilla was so devoid of everything that made the original monster of Japanese Kaijū flicks extraordinary that fans dubbed it GINO (Godzilla In Name Only) and Zilla. Godzilla was so dreadful that plans for the sequel were immediately canceled and Kenpachiro Satsuma, one of the actors who portrayed the monster in Japanese adaptions, walked out of the screening in disgust. 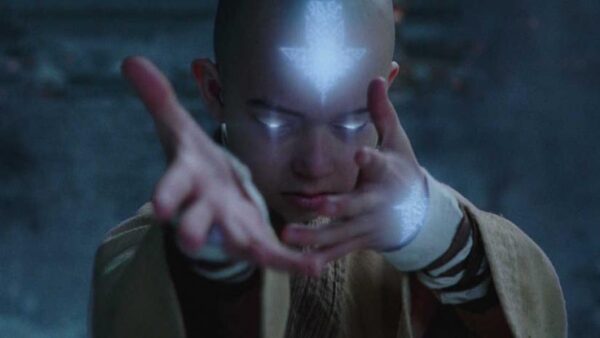 Based on the exceedingly popular Nickelodeon animated series Avatar: The Last Airbender, the movie was one of the most anticipated action fantasy flicks of the year but crude acting, awful directing and the rush job storyline made it among the worst movies ever made.

The reception of The Last Airbender was so awful that plans for two more sequels dried up in smoke. To add insult to injury, the creators of the animated show Michael Dante DiMartino and Bryan Konietzko revealed that they like to pretend that the film adaption does not exist. 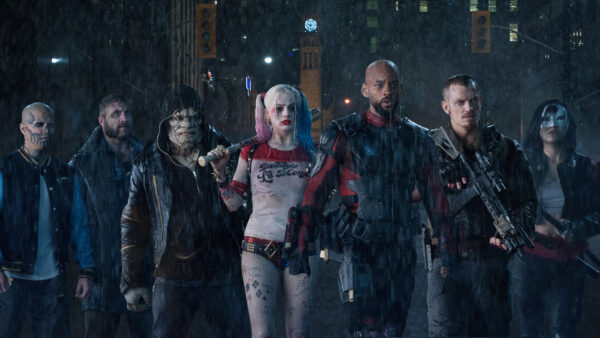 With promising trailers and perfect casting choices, it seemed that Suicide Squad was going to be exactly what DC Extended Universe desperately needed to escape the shadow of terrible reviews.

With already two movies that received mixed to negative critical feedback, Suicide Squad was hotly anticipated to be a game-changer in the superhero genre but studio interference struck again and the movie fell victim to merciless critics who tore the movie to shreds. 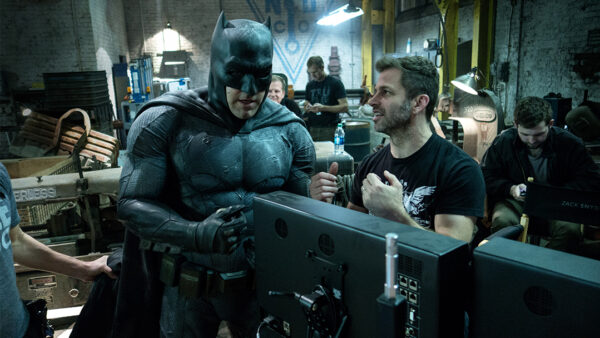 As one of the most debated questions in comic book history, the thrilling idea of two of the most iconic superheroes fighting against each other was soon to be translated on the silver screen only to become the butt of the jokes for years to come.

The eager audience was guaranteed a dark, edgy showdown between Batman and Superman but was forced to desolately witness two momma boys instantly becoming besties after finding out that their mothers share the same name. Without a shadow of a doubt, Batman v. Superman: Dawn of Justice is the most disappointing movie of all time.

Did we miss any title that you know of in our list of the most disappointing movies of all time? Let us know in the comments below!