15 Best Pandemic Movies of All Time 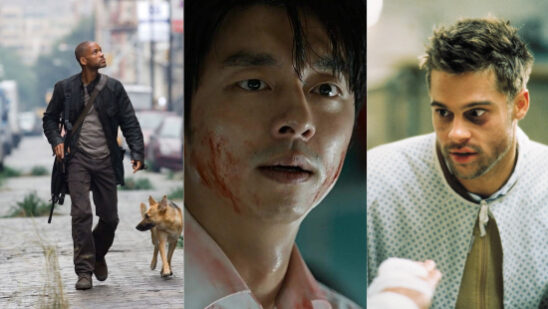 Due to the World Health Organization declaring the coronavirus outbreak as a global pandemic, it is advised that people stay at their homes to avoid being affected by the virus. Don’t know what to do sitting on your couch all day? Watch these 15 best pandemic movies of all time to feel hopeful about mankind standing triumphant against viruses: 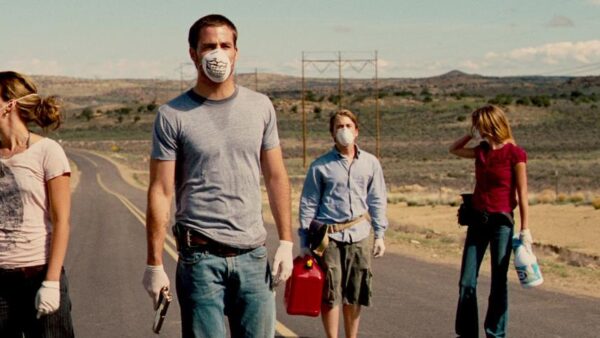 As one of the earliest stepping stones of Chris Pine, Carriers focuses on an infectious virus that has spread across the globe and killed most of the population.

Brothers Danny and Brian along with their friends Bobby and Kate head towards the southwestern United States with the hope of staying there until the virus dies out. However, their luck soon takes a swift turn when one of them gets infected by the virus. 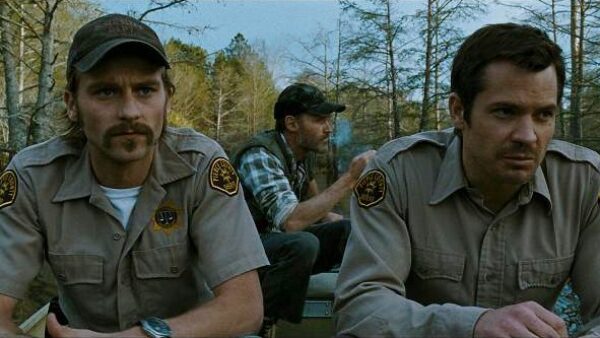 A cargo plane was carrying a biological weapon but chaos ensued once it crashed into a river nearby the small town of Ogden Marsh, Iowa. The weapon contaminates the town’s water supply and creates a virus that turns the residents into murderous psychopaths.

As the town submerges into chaos, the United States military quarantines the entire area to stop the virus from being spread outside. Amidst the frenzied situation, sheriff David attempts to evacuate infected people including his pregnant wife, Judy. 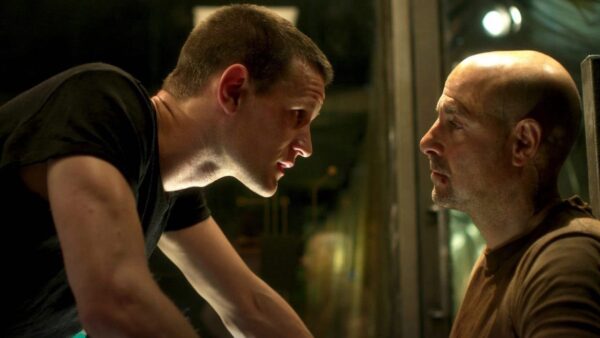 Unlike the rest of the movies on the list, Patient Zero does a twist with the concept of a virus outbreak. Once people are infected, they do not die. Instead, they become a violent form of intelligent species.

After Morgan (portrayed by Matt Smith of Doctor Who fame) is infected, he is surprised to discover that he is still human but can speak the language of the violent creatures. Accompanied by Dr. Gina Rose, he embarks on a journey to find a cure. 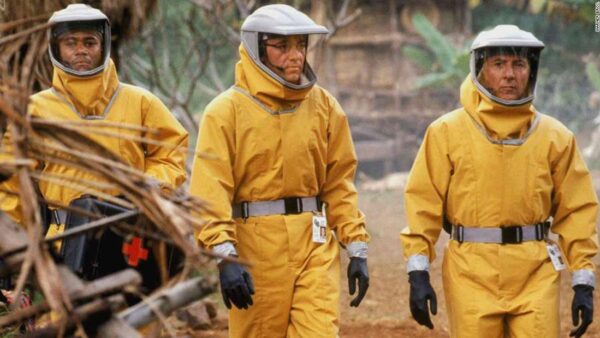 Smugglers rustle a monkey from the African rain forest into the United States while being unaware that it carries a deadly virus. The illegal hijinks cause an epidemic and the virus begins to affect unsuspecting people.

In the meanwhile, the United States government and the military join forces to limit the virus and concoct a cure. Above all, they must keep the secret of the virus under wraps to refrain the public from erupting into mass panic. 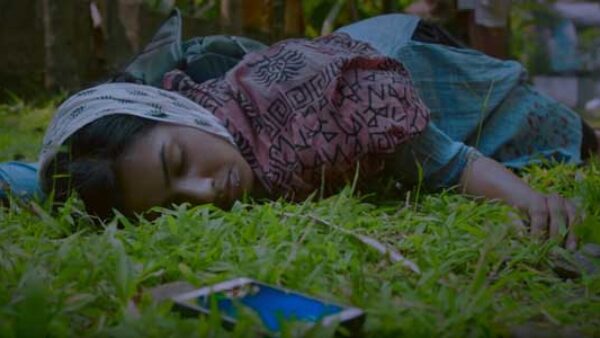 Even Bollywood has a movie that revolves around a virus outbreak. Based on the real-life Nipah virus that killed 17 people in Kerala, India, the movie enticingly captures how a group of medical doctors put their own lives at stake to search for a cure.

Though the Malayalam-language movie might not be everyone’s cup of tea, its box office success and the exhilarating storyline is more than enough to cement the medical thriller’s spot on the list. 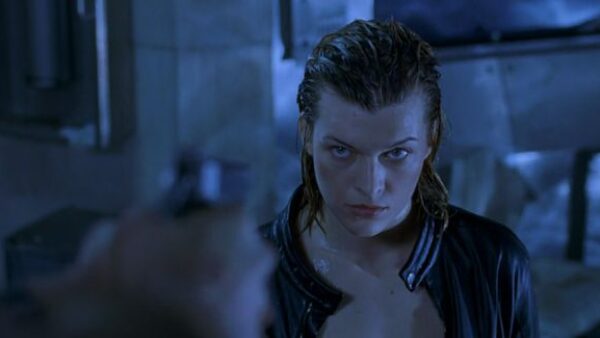 Undoubtedly the most popular movie on the entire list, Resident Evil is an action-packed zombie flick. As the genetically engineered T-virus has brought humanity to the verge of extinction, amnesiac gunslinger Alice steps forward as one of the last hopes for survival.

After being a smash hit at the box office, Hollywood was up to its old tricks again and milked every buck from the staggering popularity of Resident Evil by following up the movie with five unnecessary sequels. 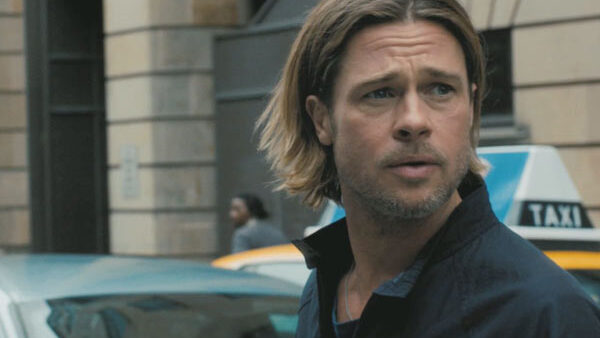 Based on the 2006 apocalyptic horror novel of the same name by Max Brooks, former United Nations investigator Gerry Lane takes on the vicious case of a virus responsible for turning humans into zombies. Though World War Z is now known for its triumphant success, it was initially expected to fail big time.

Due to expensive reshoots, major deviations from the source material, complete alteration of the third act, and Brad Pitt being the only major star, doubts and concerns from the studio were raised. Eventually, the budget reached $190 million and it seemed that the presence of Pitt was not enough to save the movie. Upon its release, World War Z received favorable reviews and earned $540 million at the box office. 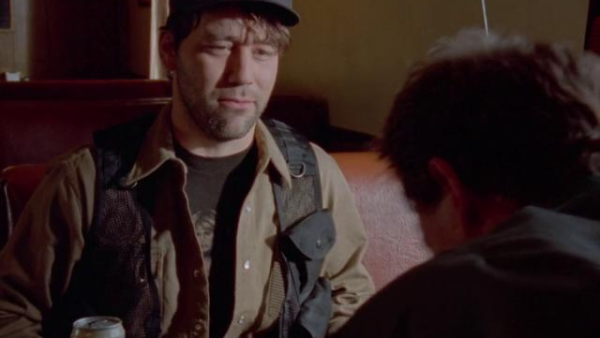 The Stand is actually a television mini-series but certainly deserves a spot on the list. Based on Stephen King’s novel of the same name, The Stand features survivors after a lethal plague has killed most of the world’s population.

The survivors split into two spate groups and soon engage in thrilling combat of good versus evil. Apart from the performances of Gary Sinise, Molly Ringwald, Rob Lowe, Kareem Abdul-Jabbar, John Bloom, Troy Evans, Ed Harris and so much more, even author King has a role in the horror mini-series. 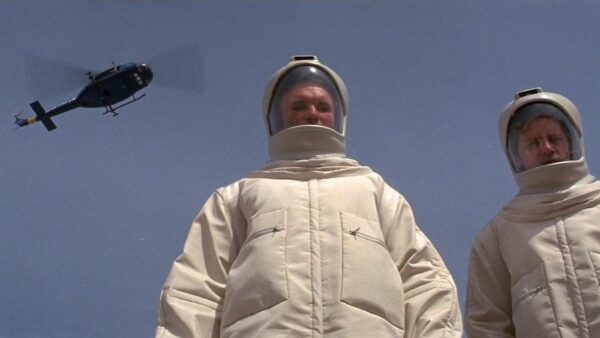 Jurassic Park might be the best novel penned down by author Michael Crichton but The Andromeda Strain is not too far behind. Following the crashing of a satellite near the rural town of Piedmont, New Mexico, the people near it immediately begin to die.

As it turns out, a virus of extraterrestrial origin had been accompanying the satellite and it is now up to four scientists teamed up by the United States military to put a halt to the extraterrestrial virus. 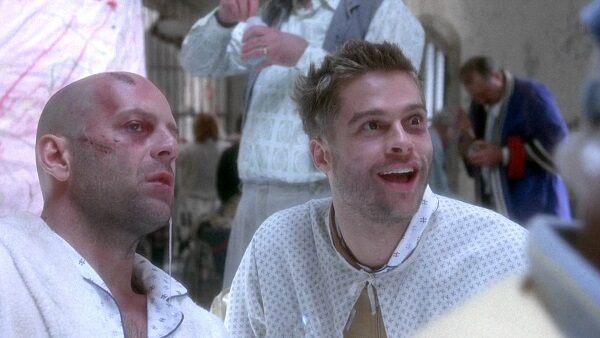 Brad Pitt pops in the list yet again with another movie chronicling a virus threat. From time traveling to the Cassandra Complex, 12 Monkeys explores many themes and is a surefire treat for even casual moviegoers.

Above all, Pitt’s marvelous performance resulted in his very first Oscar nomination but he lost to Kevin Spacey. 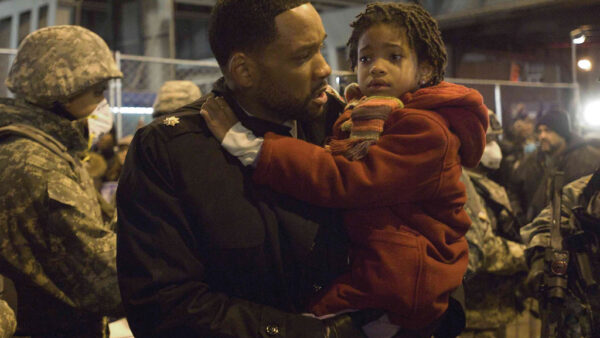 A modified measles virus was concocted to cure cancer but it made matters worse by either killing people or turning them into monstrous cannibals known as Darkseeders. Virologist Robert Neville is the sole survivor in New York and aims to find a cure for his immune blood.

Amid his journey, he stumbles upon more people who are immune to the dangerous virus and his hopes of finding a cure are renewed. From being visually stunning and featuring one of the best acting performances of Will Smith, I Am Legend is a must-watch! 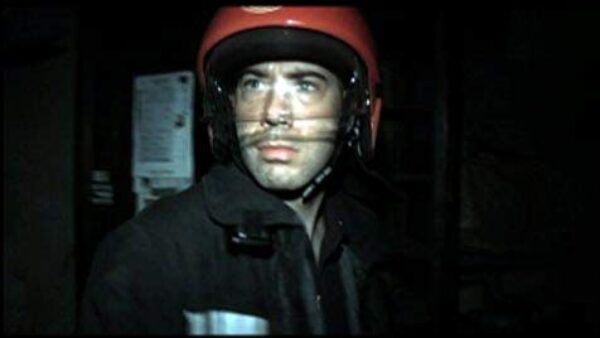 Reporter Ángela Vidal and her cameraman Pablo thought that it was just another night shift for them while filming firefighters answering a call at an apartment building. Much to their horror, they witness an old woman with superhuman strength.

As it turns out, the old woman is a victim of a virus and due to the fears of spreading and infecting others, the police seal off the building. Though [REC] is a Spanish-language movie, it still holds the status of one of the finest pandemic movies ever made. REC spawned three more sequels as well as an English language remake. Quarantine released in 2008 is an American remake of the REC which also saw another sequel release in 2011. 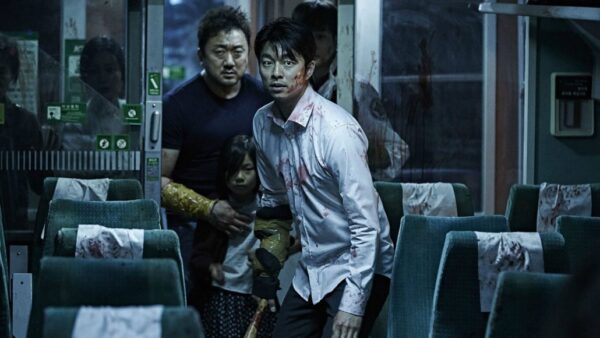 It took a while for South Korea to finally win an Academy Award for Best Picture but the country had been making remarkable movies for years. One of its film industry’s gems is the Trip to Busan.

The movie shows an epic journey of passengers desperately trying to escape the horrors of a zombie outbreak caused by a sinister virus. As they attempt to reach a quarantine zone in Busan, they soon realize that their ride is far from being a safe one. 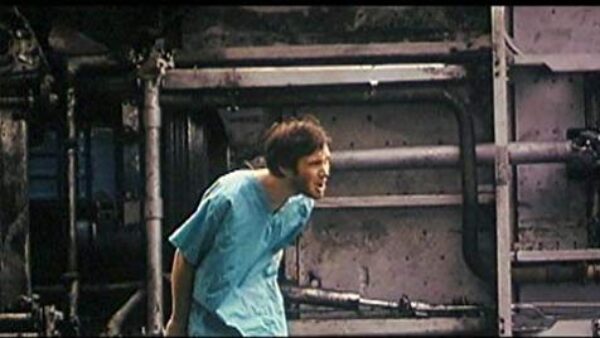 Directed by Academy Award winner Danny Boyle of Slumdog Millionaire fame, 28 Days Later is a post-apocalyptic horror movie that showcases the struggles of four survivors of a highly contagious virus that has nearly wiped out the population of Great Britain.

Now alone and moved on from the life they once knew, the survivors must rise to the occasion and adapt to the change. Apart from being a critical success, 28 Days Later was a huge commercial success as it earned $82.7 million against a budget of merely $8 million. It spawned a sequel, a graphic novel, and a comic book series but above all, the movie was able to revive the zombie genre. 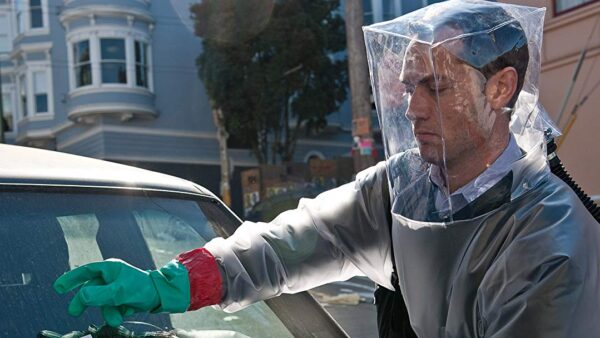 As soon as working mom Beth Emhoff returns from Hong Kong, she falls gravely ill and dies. Surprisingly, her son suffers the same fate. This grabs the interest of the Centers for Disease Control and Prevention which discovered that a mysterious virus had taken their lives.

While the top-notch scientists try their best to locate the origin of the virus to concoct a vaccine, more cases meteorically occur which results in public panic and violence.

Apart from featuring a star-studded cast of Matt Damon, Marion Cotillard, Jude Law, Kate Winslet, Gwyneth Paltrow, and Laurence Fishburne, Contagion was applauded by the scientific community as well. It is undoubtedly the most realistic virus movie ever from a scientific point of view and kind of predicted an outbreak like COVID-19.

We cannot resist mentioning some of the best pandemic movies as well:

Did we miss any of the best pandemic movies of all time? Feel free to share your views in the comments below!