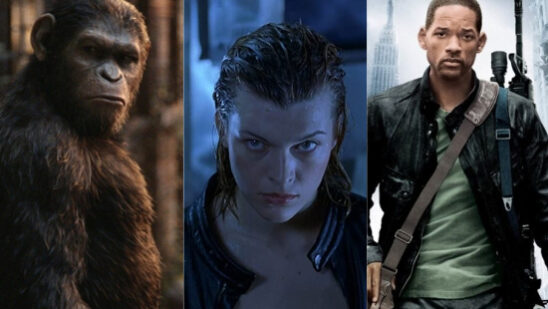 If there is anything that the pandemic has made us cautious of, it is the deadly diseases that can spread all over the world. And that too, within seconds. We all know how the year 2020 went. Are you eager to watch all those virus outbreak films where you can relate to the time spent during the quarantine? Let us dive into the 15 best virus outbreak movies of all time: 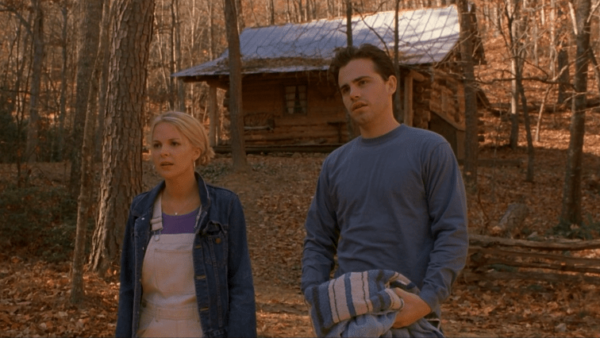 We all love the idea of camping, right? The sound of birds waking you up at dawn and the incredible depth of stars putting you to sleep. But this movie makes camping look like a feat of hunger games.

The movie shows a bunch of students who are on a chase with the flesh-eating virus. Seems daunting? Try watching it for a change. 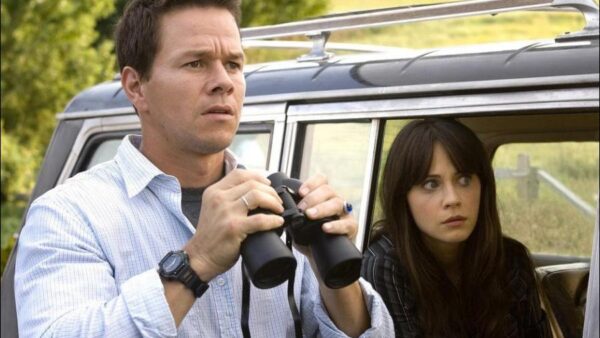 In The Happening, all that is happening is something you do not wish to happen. It surrounds a couple who are face to face with a virus that infects people and makes them kill themselves.

If that isn’t something that would give you goosebumps, then we don’t know what will. Watch the end to see how events turn out for the couple, portrayed by Mark Wahlberg and Zooey Deschanel. 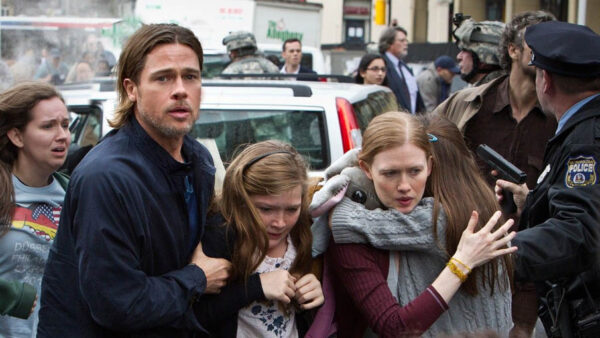 It is nothing short of war when an epidemic starts proliferating within a region. This movie stars the famous Brad Pitt who is seen fighting the war against a virus that forces people to turn into monsters.

Maybe you are thinking of war against zombies? Well, Brad Pitt is seeking the cure in this movie for all those infected. 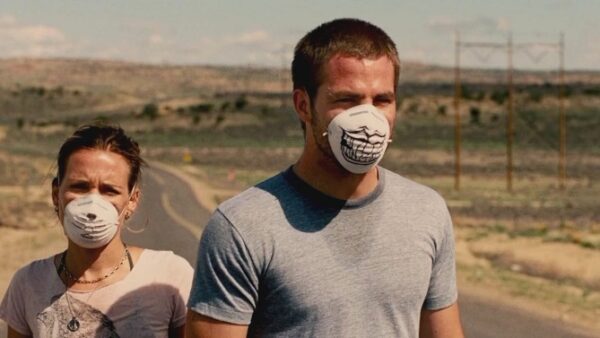 This movie involves a group of friends who go out of their way to survive the global pandemic slowly racing all over the world.

The virus eventually kills the person who gets infected. There is emotional turmoil between two brothers when one gets infected with the virus. All in all, the movie is both a thriller and a drama. 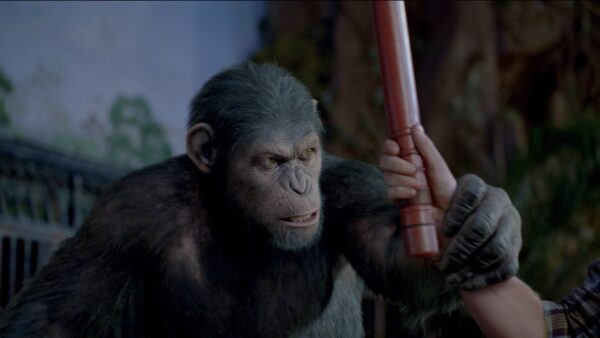 Rise of the Planet of the Apes features an intelligent chimp who has gotten his smartness from a clinical trial with the help of a drug known as ALZ-113. However, as time slowly progresses, we find that the experiment’s integrity is compromised.

The drug mutates into a deadly virus that eventually takes over the whole world. We follow the journey of the lovely chimp and his buddy in this thriller. 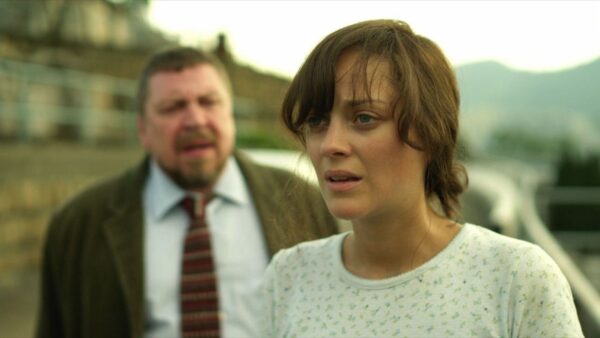 This movie features all we are going through in this Covid pandemic. A virus that travels through the air or through objects that have been contaminated. Sounds familiar? Moreover, it also depicts how people can get their heads stuck in various conspiracy theories that can affect an entire community or most of the population.

They also find a cure in the form of vaccines that are distributed on a large scale similar to what is being done today. 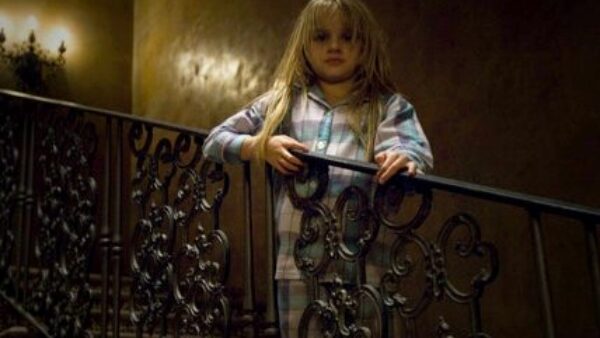 The Center for Disease Control does not take things lightly. They see a strange virus, they put you in quarantine to assess the disease and its symptoms. But what do you do when the infected people turn into flesh-eating violent monsters?

This is what the movie features along with a journalist and her cameraman who get trapped inside that very building holding the affected as captives of the disease. Yeah, our quarantine does not sound so bad now, does it? 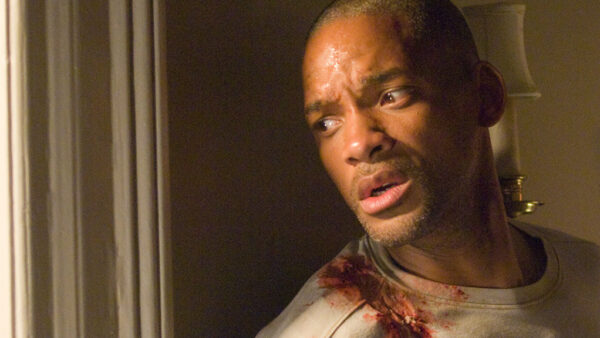 This movie features Will Smith and his adorable dog who are part of the few survivors in, what we can term a zombie apocalypse.

The main actor is a virologist who thought he created a cure for bloodthirsty cancer but instead the virus turned out to be incarnating the symptom of bloodthirstiness in those affected. 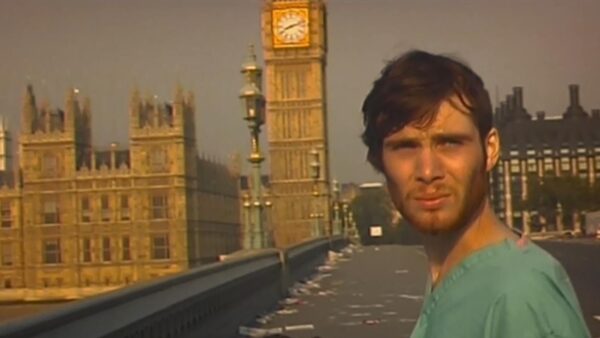 In this movie, you will find yourself confused and scared with the lead actor who wakes up from his coma, only to find his home city destroyed by a virus. The virus, known as Rage, has brought down humans by turning them into mutants.

The protagonist finds himself looking for other survivors who then discover a way to escape this evil. 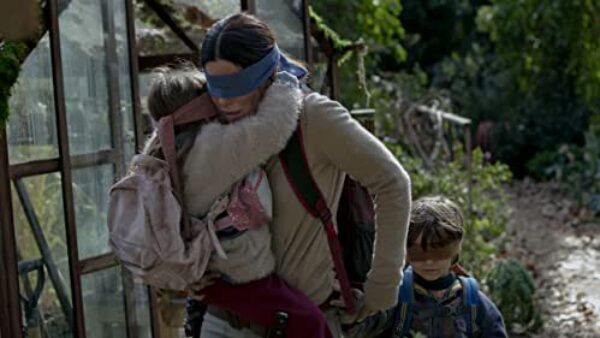 This thriller on Netflix was praised highly because of its brilliant filmography and the amazing acting by Sandra Bullock. The gist of the movie is that it features a virus that can kill a person if they look directly into the eye. A dangerous turn of events for kids who love to play, let’s see who blinks first, game.

Well, the movie shows the blindfolded people fighting off the virus in an attempt to save themselves from this apocalyptic event. 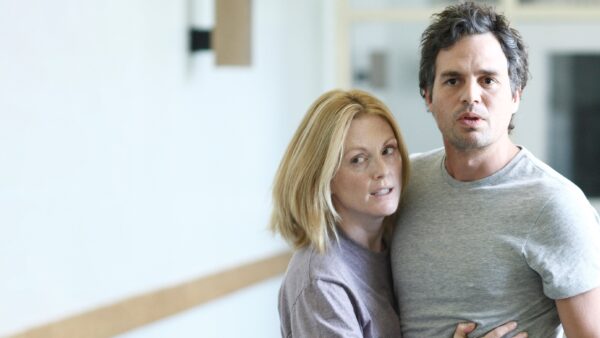 In this movie, we see a different kind of symptom of the virus when people’s eyes are met. The affected person becomes blind. Gradually, we see this virus creating havoc all around the world as the warning for a pandemic goes viral.

However, there is one person, a doctor’s wife who is immune to the disease and serves as the savior and hope to a group of affected people in the movie. We follow her journey with hopes and fears in our hearts near the end of which we leave with happy grins. 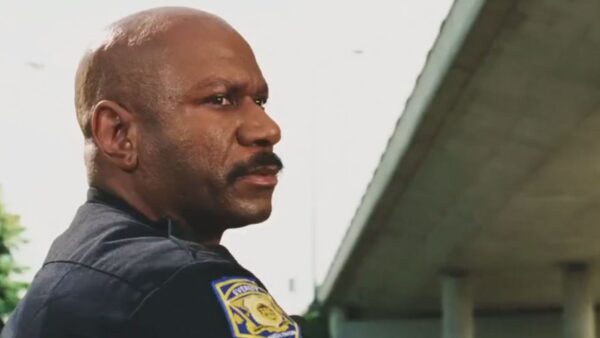 In this war of viruses against people, we see a bunch of survivors who have made it their mission to win this combat. The virus affects people by turning them into flesh-eating monsters who we can call zombies. Because they probably used that reference too.

The survivors find themselves face to face with the zombies to keep surviving for their lives. It is a remake of the 1978 film and a must-watch for all zombie movie lovers. 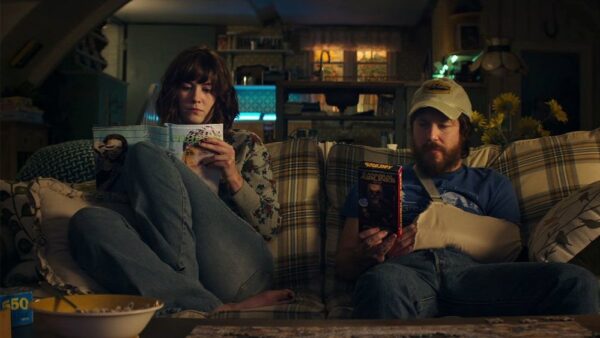 This virus outbreak movie features a different take on things. We follow the journey of a girl who is held captive by a man in a mere bunker. He tells the girl that she is one of the survivors of a virus that has left the world intoxicated.

What do you think? Is he telling the truth? Or is she a prisoner in a cold bunker? We will leave it for you to decide. 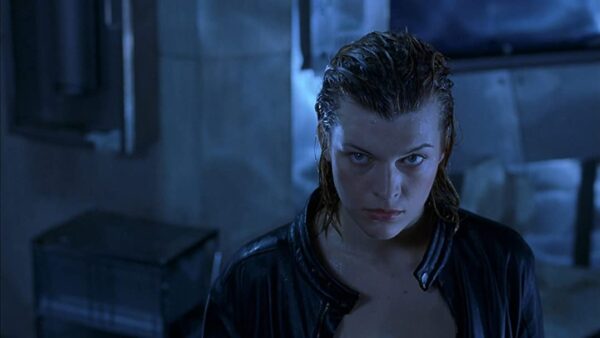 Yes, you are seeing this right. No turning vision blurry virus has taken you captive. This movie is a spin-off of the very game you are thinking of. However, it features a big corporation that has created a virus as a biological weapon that turns humans into zombies.

The movie is an action thriller that focuses on the battle between the survivors and those affected. You can even see the sequels that follow the first movie. 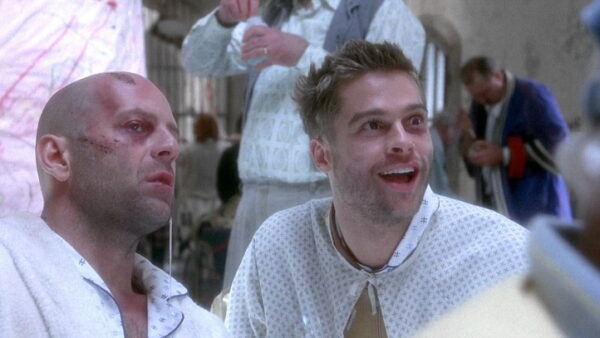 In this movie, you will find both science fiction and a virus outbreak. It follows the journey of a time traveler who is living in the year 2035 with his fellow survivors, underground. They seem to have already been profoundly deranged by the effects of the virus.

The time traveler is transported to the year 1995 to find how the virus was spread and where did it first originate? This sci-fi thriller is just what you need to lighten up your mood from all the mystery dramas.

Hope you enjoyed reading our list of best virus outbreak movies of all time. Feel free to share your views in the comments below!