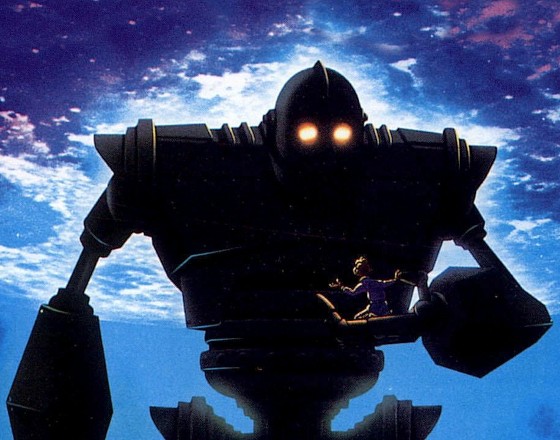 Aliens are popular in many forms of media because of the mystery that surrounds them. Since there has yet to be solid proof of their existence in real life, people dream up fantastical stories about them to make do with instead. In fact, to experience the best alien movies, here are 4 memorable alien adventures on the big screen that are even popular to this day:

E.T. is considered to be the most popular alien movie of all time and is a great movie for anyone to watch even today.

In this movie, an alien is left behind when his group is disturbed by a human task force and flees the scene. Alone on a strange new planet, the lost alien is soon found by a young boy named Elliot (played by Henry Thomas), and the two develop a very powerful bond of friendship and love. Yet, it is put to the test when E.T. begins to express his longing to go home.

For people that want to see scary aliens, Alien is sure to make your skin crawl. In fact, it is from Alien that the famous tagline “In space, no one can hear you scream” comes from.

In this movie, a crew is awakened from hyper-sleep to check out an unknown signal from a nearby planet.  However, they soon discover that the signal is not an S.O.S., but a warning. Unfortunately, it is already too late, and the crew has to fight to stay alive as an alien hunts them aboard their own ship.

In this classic alien movie, Earth is visited by an alien and his robot wanting to spread a message about peace and goodwill. Yet, with humans being humans, the visiting alien is wounded upon trying to deliver a gift of peace to the United States president.

From there, the humans learn that if they extend their violent ways into space, the alien’s robots (and other planets) will destroy Earth to protect themselves. Although The Day the Earth Stood Still was remade in 2008, the remake doesn’t rate as well as the original.

The Iron Giant is a beautiful animated movie that combines both 2D and 3D animation techniques. It is loved by many as yet another story about the strong bond between a young human boy and an alien being.

In this movie, a young boy named Hogarth Hughes discovers a giant alien robot with a very gentle nature. While the two fast become friends, Hogarth has to protect the gentle giant from a paranoid government that is bent on destroying the alien. In fact, they even send a government agent named Kent Mansley to get the job done.

With these 4 popular and memorable alien adventures, you are sure to find something that will make you daydream even more about life beyond Earth!