Home » Movies » 15 Best Fan Films That Are Actually Worth Watching

15 Best Fan Films That Are Actually Worth Watching 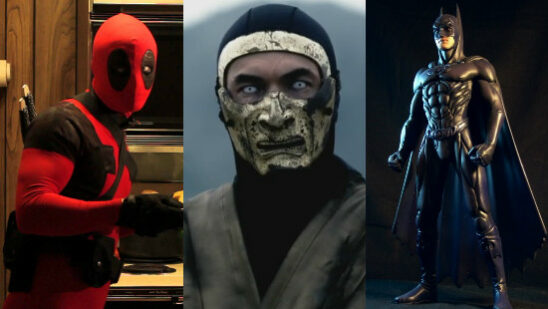 Many fans watch their favorite movies and call it a day but some of them use their creativity and make a film of their own. That is what separates ordinary fans from super fans. While fan films may not be different from home videos, it is surprising to see how the rise of fan-made movies has emerged as magnificent works of art to the point of teaching even Hollywood movies a thing or two. Take a look at the 15 best fan films that are actually worth watching: 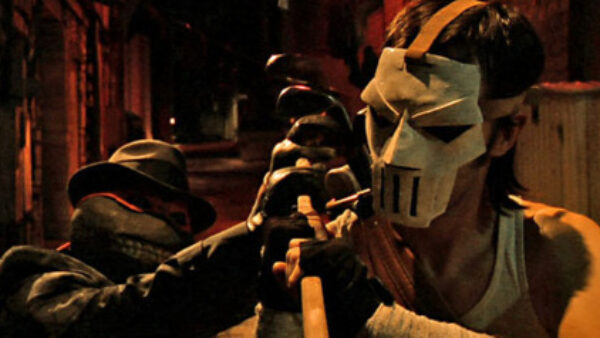 As one of the supporting characters of the Teenage Mutant Ninja Turtles, Casey Jones is an average Joe who tries to aid the heroes in a half shell in any way possible. Relying on a hockey mask to protect his identity and a hockey stick as a weapon, Jones is an unforgettable yet resourceful character.

Some fans took out some time to make a 35-minute movie about the unsung hero’s origin story and his confrontations with April O’Neal and the Turtles. Costing $20,000 to make, MTV Geek praised it and compared it to Martin Scorsese’s movies. 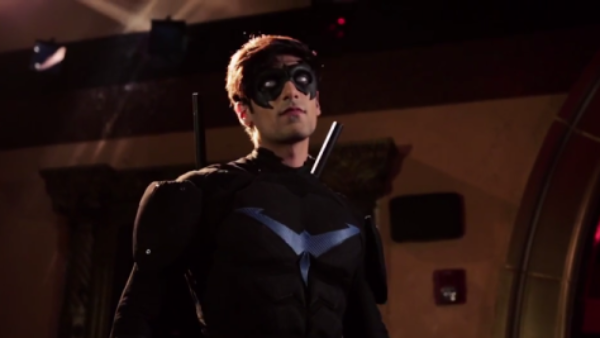 Dick Grayson has not only proved that he can be a great sidekick as Robin but also as a solo crime-fighter when he took on the mantle of Nightwing. Perhaps the best superhero who deserves a movie of his own, some fans did not bother to make a short movie about the character but an entire series of five episodes. It’s definitely one of the best superhero fan films that you will ever come across.

Interestingly enough, the series does not have Batman to overshadow Grayson and still manages to earn praise. With the help of Barbara Gordon aka Oracle, Nightwing faces his toughest threat yet: Slade Wilson aka Deathstroke. Things take a different turn when the reincarnated Jason Todd emerges in Gotham City as the Red Hood. 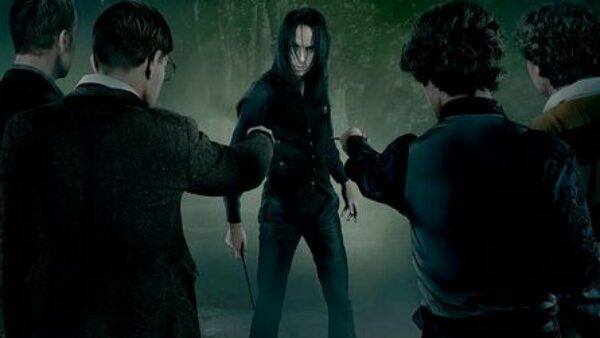 The magic of Harry Potter ended but that did not stop loyal fans from making a movie about the untold chapter of Professor Snape facing his rivals James Potter, Sirius Black, Remus Lupin, and Peter Pettigrew while seeking forgiveness from Lily Evans.

Keeping in mind the dark future they shared and how Snape might play a role in the First Wizarding War, James finally decides to deal with his long-time rival once and for all. Hats off to the filmmakers as the settings are brilliantly shown no different than those shown in actual Harry Potter movies. 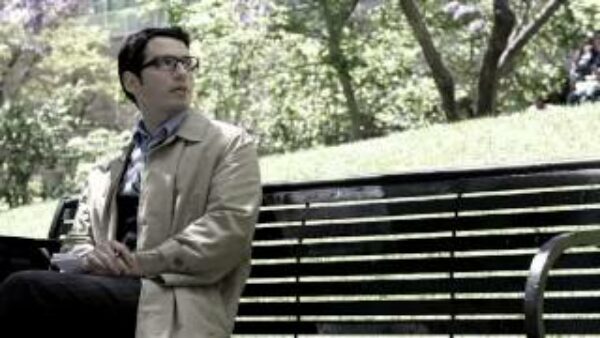 Super-Man is the world’s greatest superhero of all time and quite easily the most iconic and recognizable character ever but the same cannot be said about his alter-ego Clark Kent. Imagine a Super-Man movie without the hero but with the man behind the mask.

The fan-film One on One gives a glimpse of that thought and features Clark Kent indulging in conversations with troubled youth. With a heartwarming presentation, the fan film explores Kent’s humanity and his ability to save people without the use of his superpowers.

Based upon the popular anime series, Pokémon Apokéypse was made as a response to “the common trend of dark and gritty reboots of popular franchises”. With a mature and realistic spin, the fan film featured several familiar characters such as Ash, Brock, Misty, etc.

Though it received a mixed reception, it was praised for its effects, music, and undertone. Game Informer commended the movie and described it as:

“What the franchise could look like if Peter Jackson, Martin Scorsese, and Jerry Bruckheimer all teamed up”. 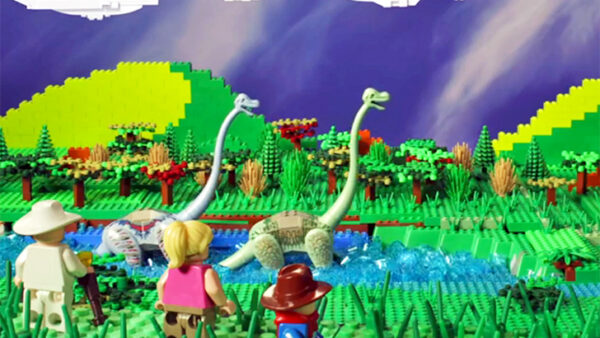 Paul Hollingsworth, a visual effects specialist, spent $100,000 on Lego and made a short film on Jurassic Park with his eight-year-old daughter. Recreating several scenes from the original movie, the fan film is arguably one of the best Lego tributes ever.

Unlike the rest of the fan films, this 3-minute and 40-second movie deserves praise because of the effort put into the construction of the sets by Lego. 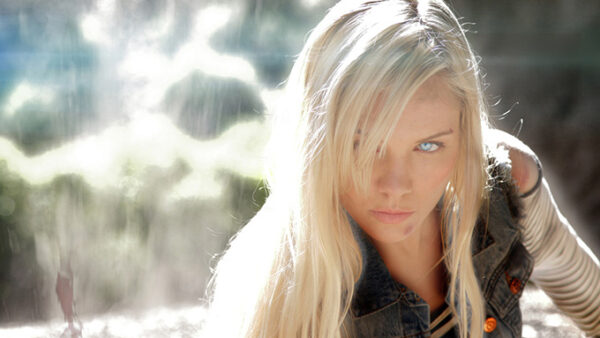 With all honesty, the live-action movie Dragonball Evolution was an insult to the lore of the Japanese manga Dragon Ball Z. Amazingly enough, a group of fans attempted to recreate the iconic cartoons in a real movie only to achieve much better results.

With actions speaking louder than words, Dragon Ball Z: Light of Hope is a miniseries created by fans who did not slack while making it. With amazing graphics and characters actually looking like their animated counterparts, it is truly amazing how it mirrors the animated series with great accuracy. 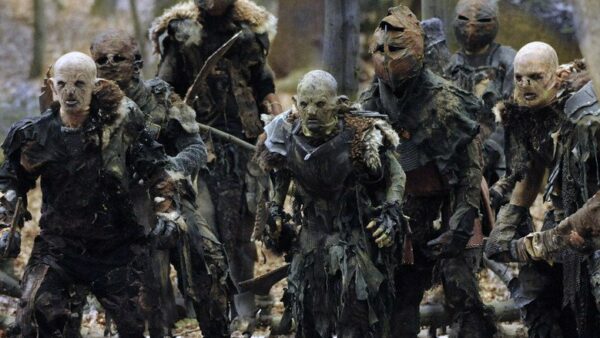 Undoubtedly the greatest piece of fantasy literature, The Lord of the Rings is certainly one for the ages and the same can be said about its film adaptions. Set in Middle-Earth, The Hobbit trilogy served as its prequel but believe me when I tell you: they were not the only ones.

Costing £3000, The Hunt for Gollum is a prequel to The Lord of the Rings Trilogy made by volunteer filmmakers from the United Kingdom. Involving familiar characters such as Gandalf the Grey, Sauron, Aragorn, and of course Gollum, the fan film certainly would have made author J. R. R. Tolkien proud. 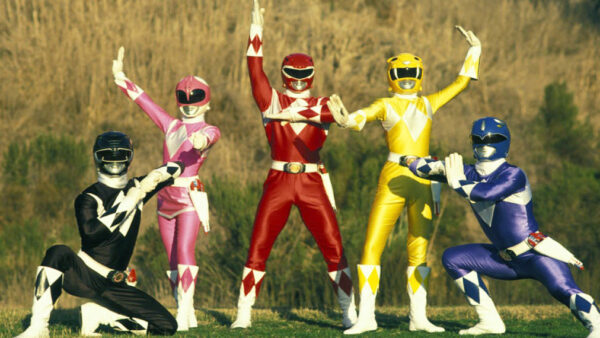 If you loved the Power Rangers as a kid, you will definitely adore Power/Rangers. The fan film was so great that it even got praise from the original cast of the Mighty Morphin Power Rangers including the actors who portrayed the Red Ranger, Pink Ranger, and the Red Ninja Ranger.

However, the Green Ranger did not like it due to being too violent but admired it on an “inner geek level”. The fan film was so awesome that Saban copyright holders of the Power Rangers franchise actually had to file a copyright claim in order to remove the movie from the internet. 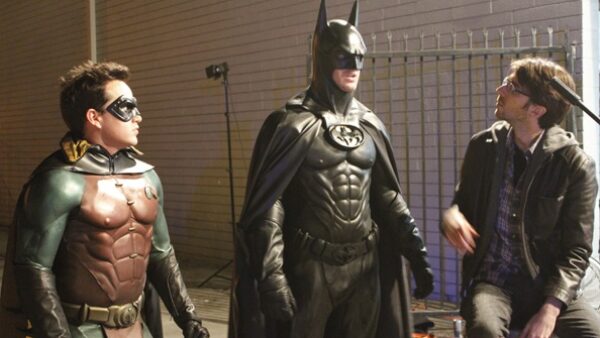 Agreed that there are dozens of Batman fan films better than Batman: Death Wish such as Batman: Dead End and City of Scars, but the very reason behind its enlistment is the fact that it is based upon Joel Schumacher’s Batman Forever and Batman & Robin – the movies responsible for killing the Batman franchise.

Like Schumacher’s movies, Batman: Death Wish has too many characters while still keeping room for humor. With an edge of better storytelling, the fan film is surprisingly entertaining to watch and excellently shows how Schumacher’s mishandling of the two Batman nightmares could have been avoided. 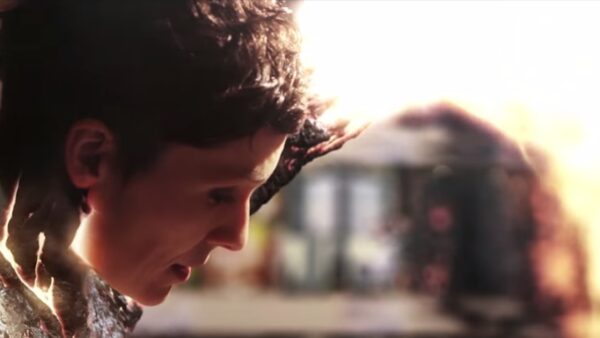 The 1997 Spawn movie starring Michael Jai White was a recipe for disaster despite the title character being one of the greatest superheroes not from DC or Marvel Comics.

Taking all the traditional elements of the comic book hero, some fans amazingly did a much better job in Spawn: Total Recall by adding dreamlike features and mysterious atmospheres true to the comics.

The fan film did a dark yet decent job by giving an appropriate amount of horror to the famous anti-hero but above all, it was great to see Spawn getting the prized spotlight the character so richly deserves. 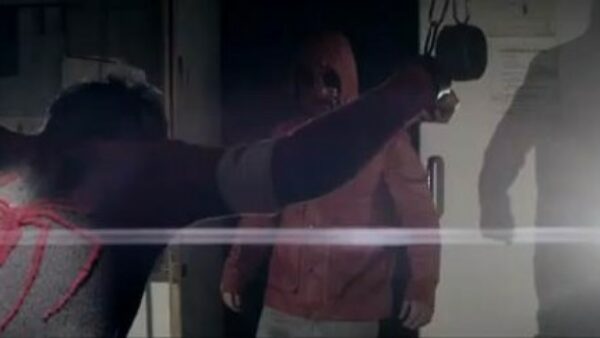 It was hard for Hollywood to make film adaptions of the web-slinging superhero so just imagine how challenging it was for mere fans to make a fan film on Spider-Man. Believe it or not, those average people came up with an above-than-average short movie.

With a combination of fighting choreography, amazing CGI for the webbing, and a realistic touch to the superhero, the ten-minute Spider-Man fan film is actually great and definitely worth watching. 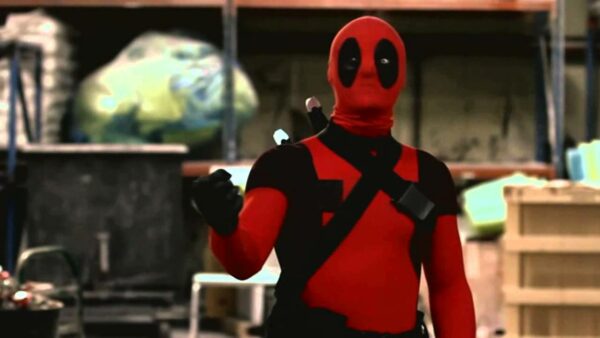 Arguably the most unique anti-hero in comics, Deadpool is entertaining as he is dangerous. The fan film Deadpool: A Typical Tuesday was shot in just two days with a budget of $500 and successfully captures the very essence of Deadpool, and is arguably one of the best fan films on youtube.

Breaking the fourth wall, gun violence, and exhibiting a wicked sense of humor, Deadpool does it all in this fan film in order to mirror the tone of his counterpart in the comic books unlike the character’s mishandling in X-Men Origins: Wolverine. 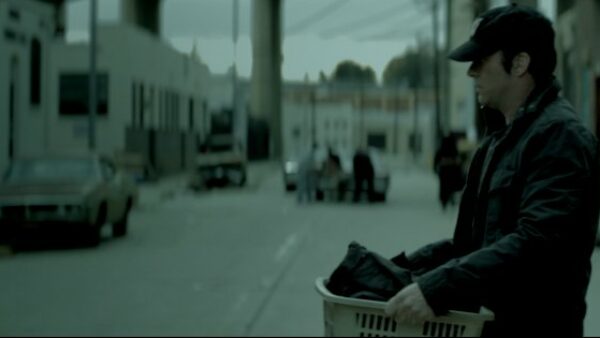 Frank Castel aka The Punisher is one of the greatest and most revered anti-heroes in Marvel Comics. With a reputation like that, it would be obvious that his film adaptions were respectfully handled but the exact opposite happened.

The character has not one but three film adaptions and all of them received mixed to negative reviews. When some fans took the job of making a movie upon the iconic anti-hero, they blew the roof off!

Starring Thomas Jane, the actor reprised his title role from the third Punisher movie and called it an “incredible experience with everyone on the project” with the hope of fans enjoying watching it as he did making it. 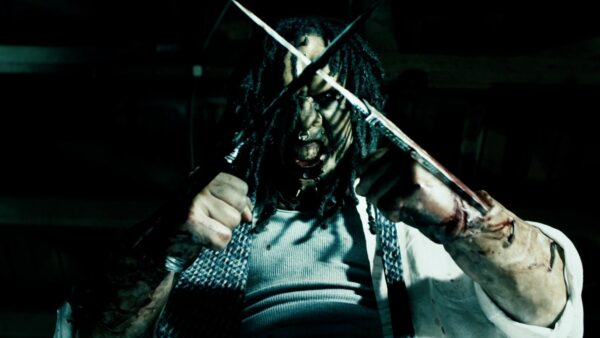 As an attempt to sell Warner Bros. his reimagined vision of Mortal Kombat, director Kevin Tancharoen came up with one of the best fan films ever, based upon the fighting game of the same name.

Featuring familiar warriors such as Jax, Sonya Blade, Johnny Cage, Baraka, Scorpion, and Reptile, the characters are given a sense of realism with original backgrounds.

Completed in two days with a budget of $7500, Mortal Kombat creator Ed Boon was impressed with the 8-minute fan film and called it “awesome” and “incredibly well done”. 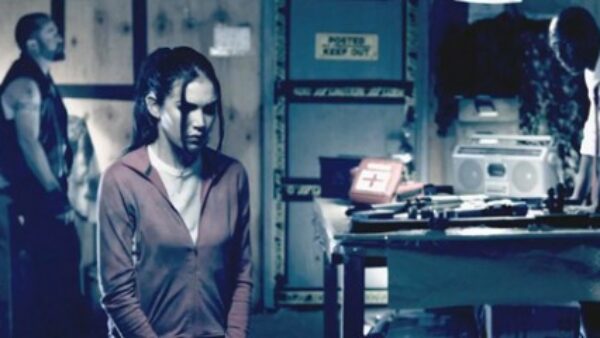 For first-person shooter video games, Left 4 Dead is a promising one and it is amazing how its fan film was carefully handled with accuracy.

Capturing the very elements and themes in the game, Left 4 Dead: Impulse 76 is a perfect recreation of the game as a movie.

Did we miss any of the best fan films that are actually worth watching? Please let us know in the comments below!