15 Most Popular Pairs Of Twin Films Of All Time 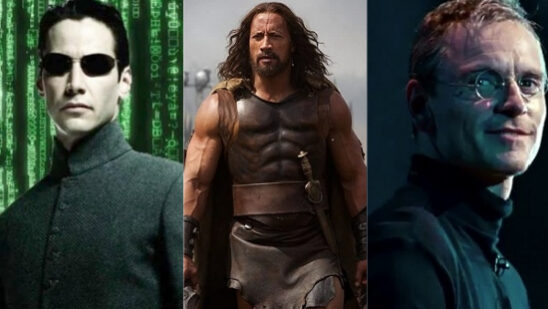 Have you ever noticed two separate movies having nearly the same plot despite being made by two different studios? Do not be alarmed as such a phenomenon is called “twin films”. Coincidence is more common than usual in Hollywood. Whether it is the movie staff shifting from one studio to another or a screenplay being sent to numerous studios to be modified and then adapted into a film, twin films have been around for decades. Usually released just a few months or a year apart, here are the fifteen most popular pairs of twin films of all time with the judgment of which one was better. 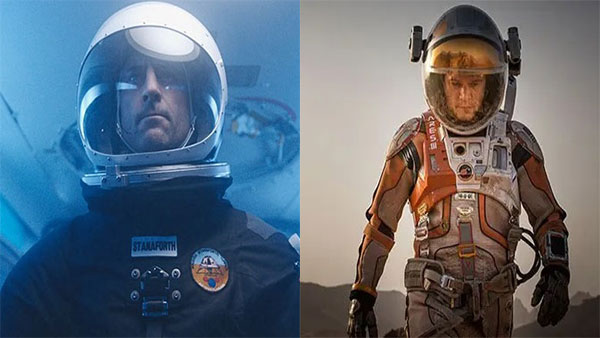 The plot about a man stranded on Mars because of a space mission who must come up with a way to survive is interesting enough but the story’s execution is an integral part of film-making.

The Martian was a commercial success and received seven Academy Award nominations including Best Picture. Even former United States President Barrack Obama said that it was one of the best science-fiction movies he had ever seen. As far as Approaching the Unknown is concerned, it barely earned $10,232 and got lost in the shuffle. 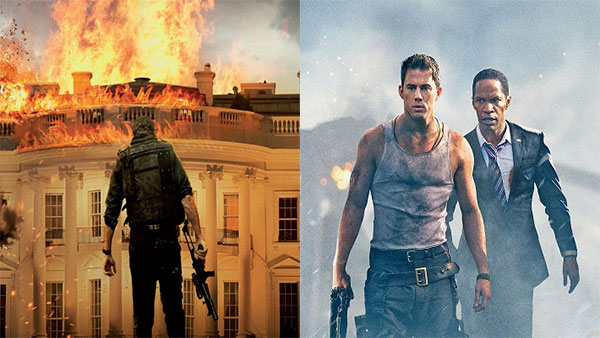 Released just three months apart, both were action thrillers and featured terrorist attacks on the White House. The movie even had a black actor portraying the United States President.

Though both movies are one of the finest action movies of 2013 and feature quite a great amount of star power, White House Down is distinctively a better movie. Can’t imagine why Hollywood decided to let Olympus Has Fallen have a sequel. 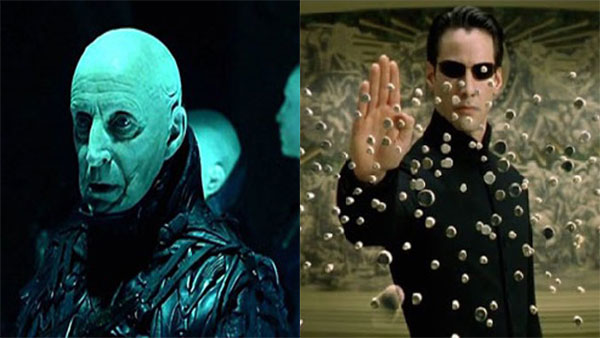 Do not be surprised by the fact that Dark City and The Matrix not only have a similar plot but also the same environment in a few scenes. As it turns out, both movies were filmed by Fox Studios and utilized the same sets.

Though both movies showcase that reality is an illusion, The Matrix easily beats Dark City. Considered one of the greatest sci-fi movies of all time, the thought-provoking storyline of The Matrix might never be replicated again. 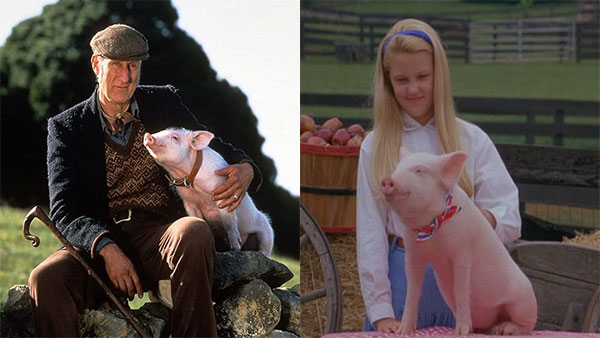 It takes little thought to be aware of the similarity between Babe and Gordy. Both are comedy-drama movies about piglets that are intended for family viewing.

While Gordy is a forgettable movie by the now-defunct Miramax Family Films, Babe struck gold by being nominated for seven Academy Awards including Best Picture, and won one for Best Visual Effects. 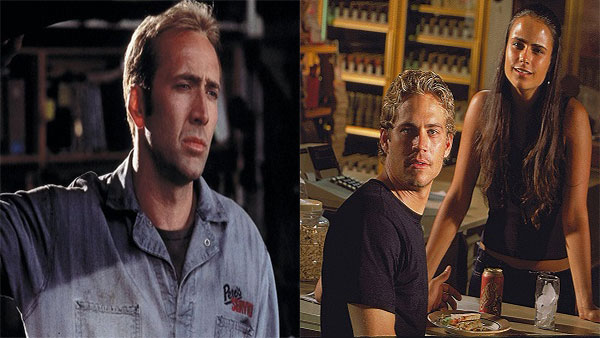 If you think The Fast and the Furious is the only movie that heavily relied on cars instead of star power, you are dead wrong! Released a year earlier, Gone in 60 Seconds banked on the same marketing tactic.

Starring Nicolas Cage, Angelina Jolie, and Robert Duvall, Gone in 60 Seconds had a better cast but The Fast and the Furious had a better story and kick-started a $5 billion franchise. 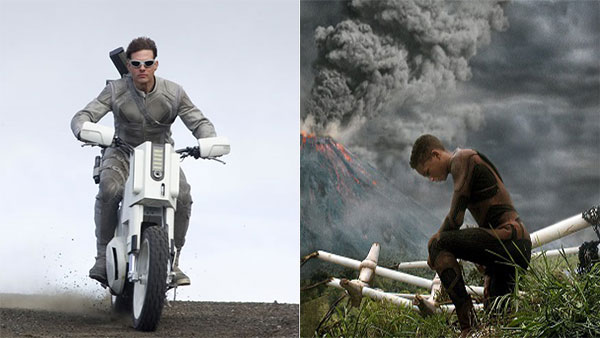 There is a clear winner between Tom Cruise’s Oblivion and Will Smith’s After Earth. Showcasing survival on a post-apocalyptic Earth, both movies had contrasting results in terms of box office and critical reception.

Oblivion was a decent adventure flick but After Earth reached new heights of infamy. Initially considered Will Smith’s passion project, the actor regretted his involvement in the movie and called it “the most painful failure” of his career. 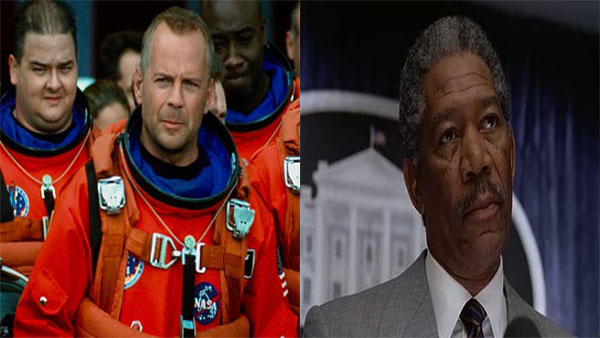 The fate of the Earth hangs in the balance and the only hope is a courageous team of astronauts. The similarity between the two disaster films is uncanny and became the most obvious case of twin movies during the time of their release in 1998.

Professional astronauts have openly commented that Deep Impact is more accurate but if you judge which movie was better, Michael Bay’s Armageddon easily wins the battle and even has four Academy Award nominations under its belt. 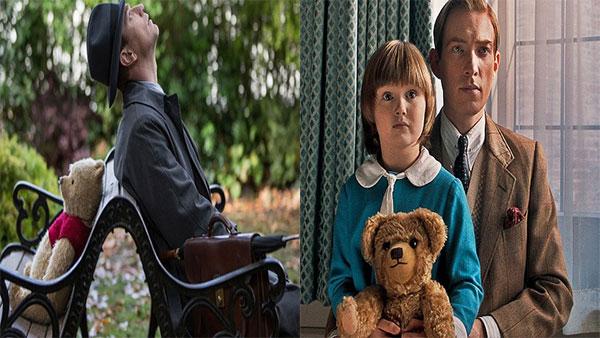 Hollywood has recently been fixated on the biopics of famous novelists and authors but they went one step ahead by making twin films about the life of Christopher Robin, the son of Winnie the Pooh author A. A. Milne.

Competition did not even exist between the two movies. Christopher Robin was a Disney flick and even received an Academy Award nomination for Best Visual Effects. Sorry, Margot Robbie. 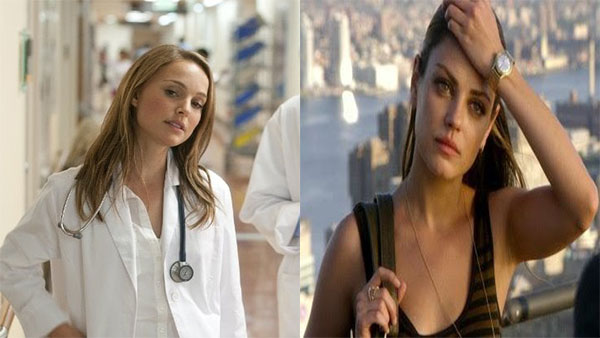 As the titles suggest, the movies are romantic comedies that center around two friends who develop a casual, sexual relationship before steadily falling in love. Friends with Benefits wins this bout.

On an interesting note, No Strings Attached actor Ashton Kutcher and Friends with Benefits actress Mila Kunis begin dating a year after the release of their movies and eventually get married. 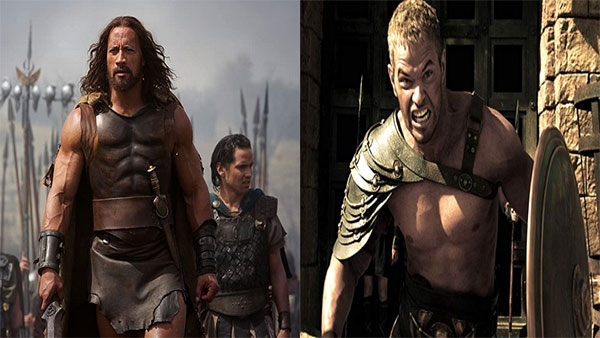 The iconic figure of Greek mythology seems to have a movie almost every year it can be argued that his movies really are a coincidence instead of a case of twin films. In fact, apart from the movies mentioned in the heading, a third film titled Hercules Reborn was released in 2014 too.

But if we have to narrow it down to a better movie, Hercules is a clear winner. The movie starred former professional wrestler Dwayne Johnson and performed better at the box office than initial expectations. 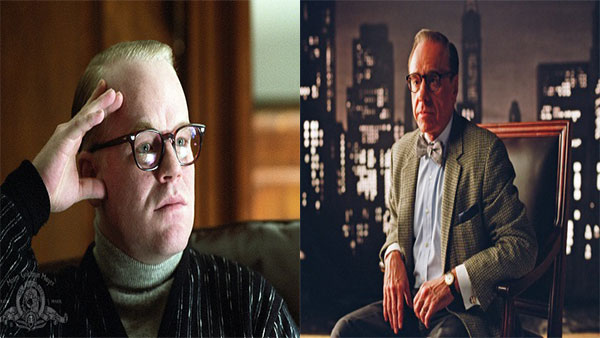 Not only both movies are biopics of American novelist and short-story writer Truman Capote but they primarily focus on his writing of the bestseller non-fiction novel In Cold Blood.

It is not difficult to figure out which movie was better. Philip Seymour Hoffman gave one of his finest performances as the American writer in Capote and even won an Academy Award for Best Actor due to his memorable portrayal. 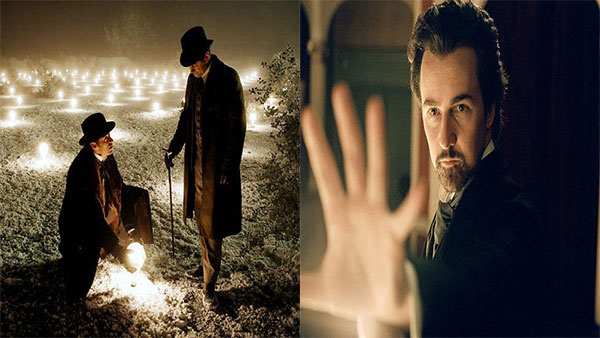 It would rather be unfair to differentiate The Prestige and The Illusionist in terms of superiority. Both movies revolve around magicians in the 19th century and were an absolute thrill to watch.

It was fascinating to watch Christian Bale and Hugh Jackman sharing the screen together in The Prestige but Edward Norton was not too far behind in The Illusionist. However, a winner must be chosen and Christopher Nolan’s The Prestige was a better movie. 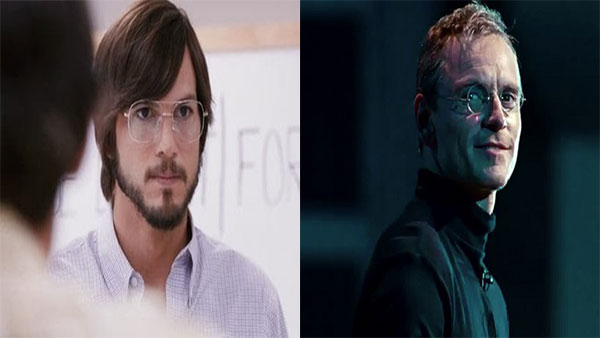 The former CEO of Apple, Inc. truly was an extraordinary figure whose life was amusing enough to be incorporated into a biopic. Hollywood attempted not once but twice and achieved varying results.

Jobs starred Ashton Kutcher but the movie turned out to be one of the most disappointing ones of the year of its release. Whereas Steve Jobs starred Michael Fassbender and was significantly better than the biopic released two years prior. 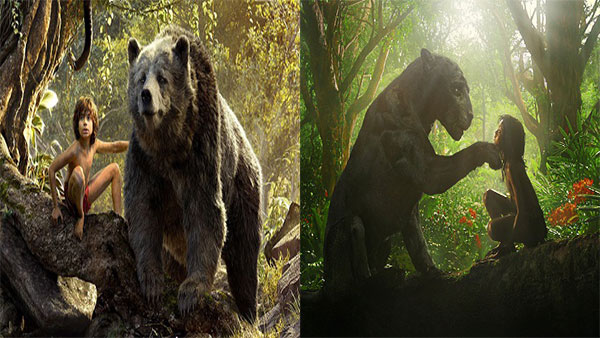 Despite being released two years apart, Mowgli: Legend of the Jungle was initially planned to hit the theatres in the same year as The Jungle Book. Though both are visually stunning and inspired by Rudyard Kipling’s fabulous works, their difference should not be downplayed. The Jungle Book is actually a live-action remake of Disney’s 1967 animated movie of the same name while Mowgli: Legend of the Jungle is an attempt of being a much more faithful adaption of Kipling’s stories. 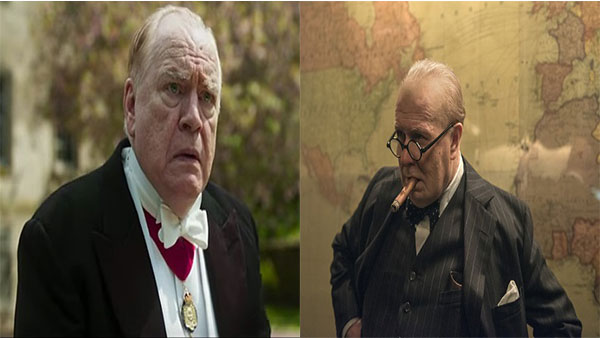 Perhaps no other case of twin films confused the audience in recent memory than Churchill and Darkest Hour. Both are biopics of England’s Prime Minister Winston Churchill during World War II.

Brian Cox starred as the title character in Churchill but all eyes were locked on Gary Oldman as he magnificently transformed into the British Prime Minister beyond recognition in Darkest Hour. Of course, Darkest Hour was miles ahead of Churchill but above all, Oldman won his long-awaited Oscar for Best Actor due to his incredible performance.

Did we miss any worthy twin movies on our list of the most popular pairs of twin films of all time? Let us know in the comments below!