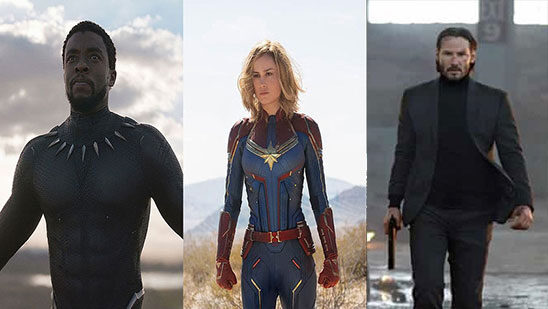 It’s been just over a year since the pandemic brought uncertainty to our lives. The virus wave also closed movie theatres, consequently throwing release dates into turmoil. We’ve got you covered though: 2022 brings with it further renewed hope and a revised list of movie releases arriving in movie theatres and/or online featuring several follow-ups to major blockbusters. Here’s our list of the 15 most anticipated movies of 2022:

The 355 which features a powerful female lead cast is directed by veteran writer and director Simon Kinberg is known for his work on the X-Men series.

This thriller is about a group of international agents on a mission to recover a secret weapon from a dangerous criminal and stars A-listers Jessica Chastain, Lupita Nyong’o, Diane Kruger, and Penelope Cruz. 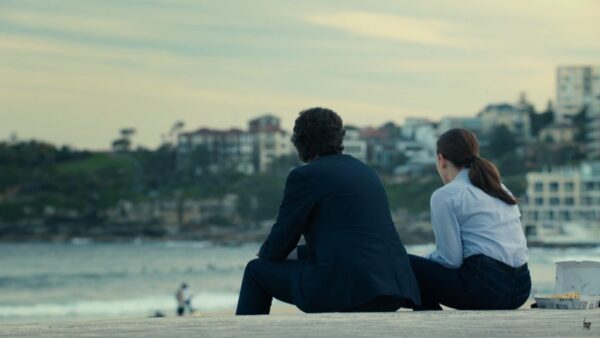 Starring American heartthrob Ben Affleck and his former beau, Ana de Armas, this psychological thriller and mystery are based on a novel written by Patricia Highsmith.

The movie is about a couple who begin to play mind games with each other, ultimately leading to murder. 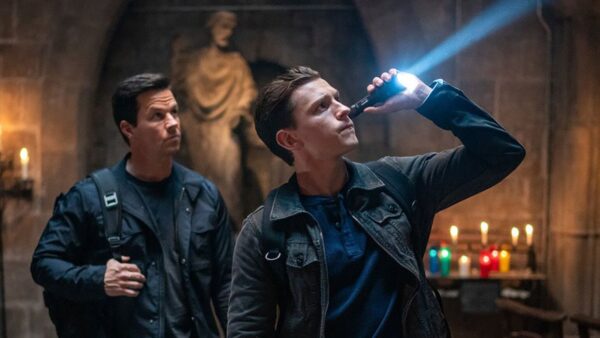 Been under development for over a decade, this action-packed adventure brings together MCU’s Spider-Man Tom Holland as treasure hunter Nathan Drake and former rapper-turned-actor Mark Wahlberg. Prequel to the uber-popular video game series of the same name, the movie also stars Antonio Banderas.

The next installation in the mysteries that surround Gotham City, The Batman brings a refreshing take on Paul Dano as the Riddler (compared to Jim Carrey‘s over-the-top portrayal of the villain) who fans seem especially hyped for.

Director Matt Reeves, known for movies including Cloverfield and the Planet of the Apes series, takes on what has been dubbed as likely the darkest take on Batman to date with Robert Pattinson starring as Bruce Wayne. 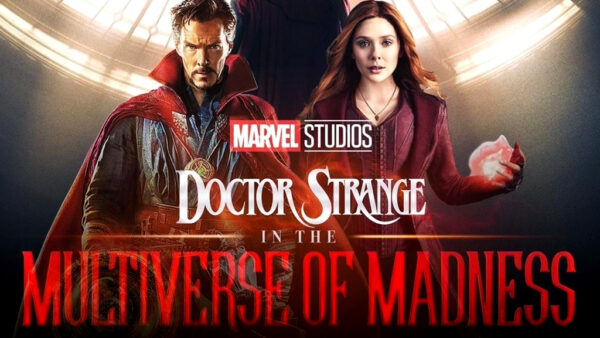 The first Marvel Cinematic release of the year, this sequel will directly tie in with the storyline from the series WandaVision.

Starring Elizabeth Olsen and Benedict Cumberbatch, the film is set to also feature the return of characters from the first movie. 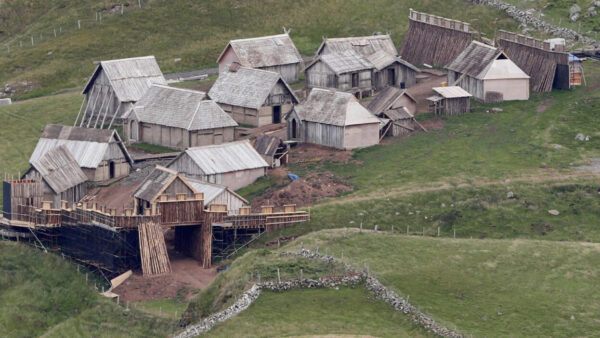 This Viking thriller explores how far a Prince would go to seek revenge and justice for his father’s murder.

Director Robert Egger reunites with Netflix-favourite Anya Taylor-Joy who starred in director’s, The Witch, as well as Lighthouse star Willem Dafoe. The film stars Alexander Skarsgard as the prince and Nicole Kidman as his mother. 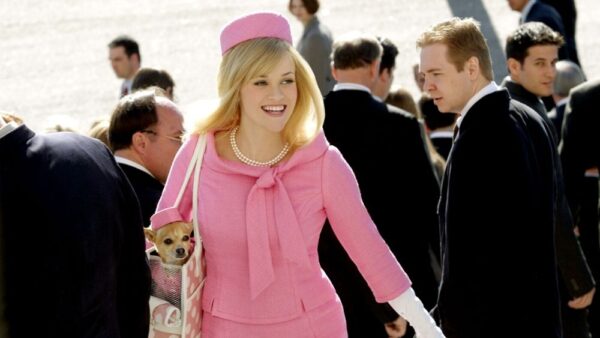 Written by Mindy Kaling and Dan Goor, the threequel is also bringing back original cast member Jennifer Coolidge and will be the debut feature of Jamie Suk. 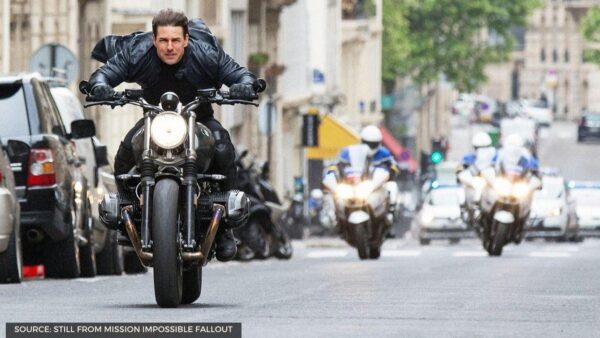 Reprising his role as Ethan Hunt, Tom Cruise is back in action and ready to engage in more deathly stunts in the seventh installment of the franchise. 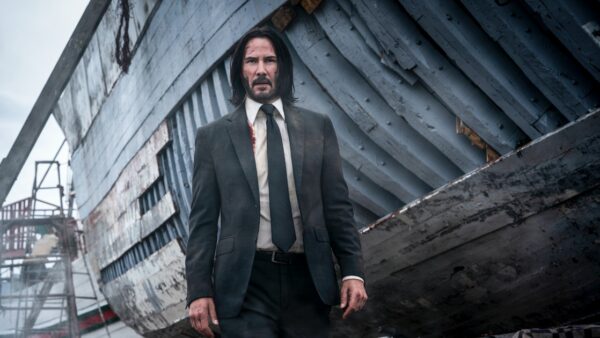 Keanu Reeves and director Chad Stahelski are set to return for the fourth part of the saga, however, rumor has it, Chapter 5 is also being shot simultaneously. We can be sure this won’t be the last of the dog-loving action maestro! 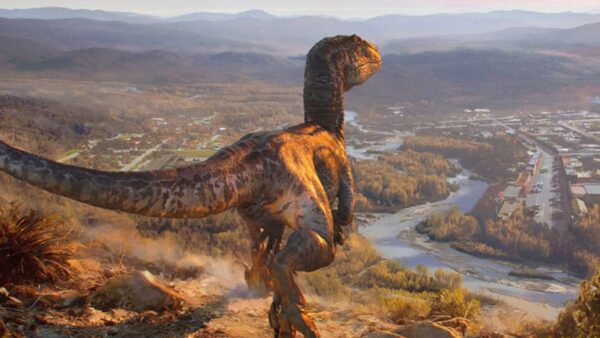 Returning with the cast of the first movie, Jurassic World is set to continue where it left off in the Lost Kingdom. Starring Chris Pratt, Sam Neill, Jeff Goldblum, Justice Smith, and Daniella Pineda, the plot of the trilogy is still a mystery. 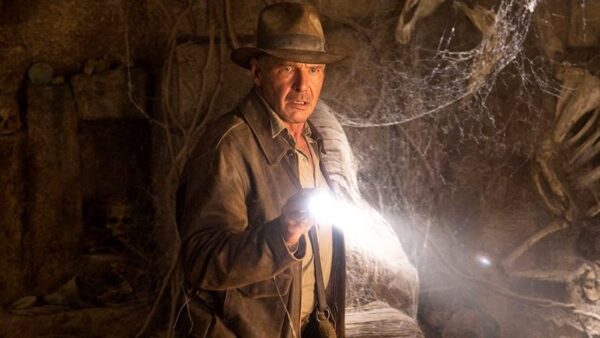 After a decade and a half, Harrison Ford will be returning as the adventure-hungry archaeologist in the latest addition to the franchise.

While plot details are still completely in the dark, it has been speculated that the story will be entering the space race. 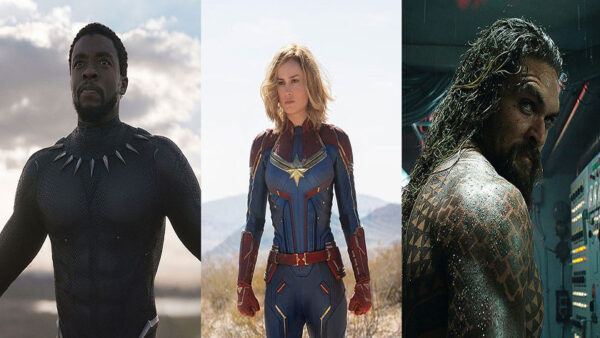 MCU is in for a lot of releases next year, beginning with the sequel to Black Panther on July 8, 2022. Starring Letitia Wright, Lupita Nyong’o, and Danai Gurira, the second film focuses on King T’Challa’s sister, Shuri. After the sad and shocking death of lead Chadwick Boseman to cancer, the character was not recast.

Following in the footsteps of Doctor Strange, Captain Marvel 2 also links to WandaVision and stars Brie Larson and Tayonna Parris. The film also introduces Ms. Marvel, MCU’s first Muslim, and Pakistani superhero, and is set to open on November 11, 2022.

Jason Momoa had us all taken aback with his grabbing performance in the first part of the saga. Aquaman is set to return alongside Amber Heard, Patrick Wilson, and Yahya Abdul-Mateen for another action-packed adventure in Atlantis on December 16, 2022. 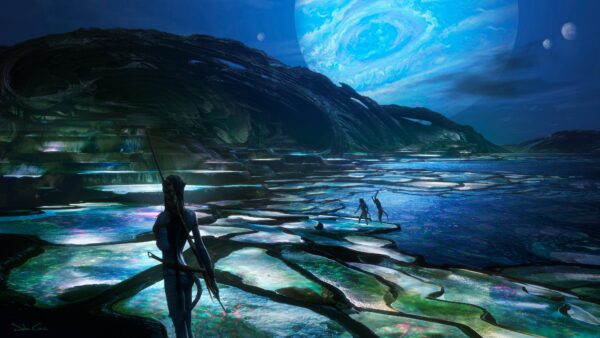 Veteran director James Cameron is finally set to release the long-promised follow-up to one of the highest-grossing films ever, Avatar.

The original cast starring Sam Worthington as Jake Sully and Zoe Saldana as Neytiri will be returning to continue on their story on Pandora. Vin Diesel will also be returning with Kate Winslet and Michelle Yeah as new additions to the star-studded cast. 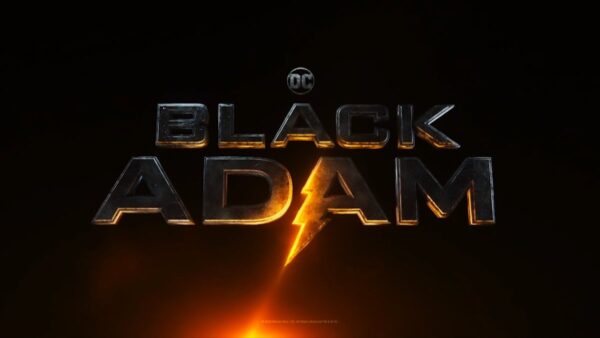 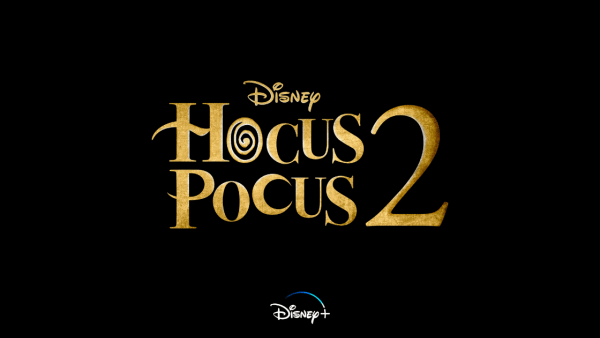 Reprising their roles as the evil Sanderson sisters, Bette Midler, Sarah Jessica Parker, and Kathy Najimy are set to return in the sequel to 90’s cult favorite, Hocus Pocus. The film is being produced exclusively for Disney Plus and a release date is yet to be confirmed.

Did we miss any share-worthy title on our list of the most anticipated movies of 2022? Let us know in the comments below!