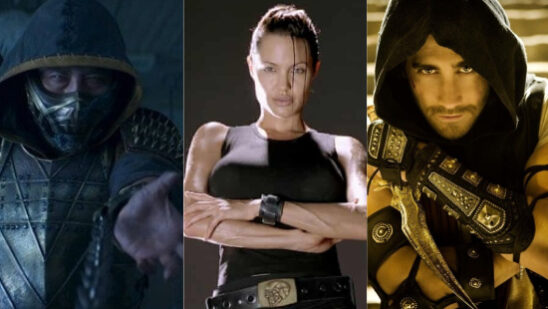 The video game business is the most profitable industry in the entertainment sector. In fact, it was worth $145.7 billion in 2019, more than three times the earnings of the movie and music industry. So it comes as no surprise that Hollywood would want to grab a chunk of that gaming money and make movies based on renowned video games. Take a look at the very best video game movie adaptions of all time: 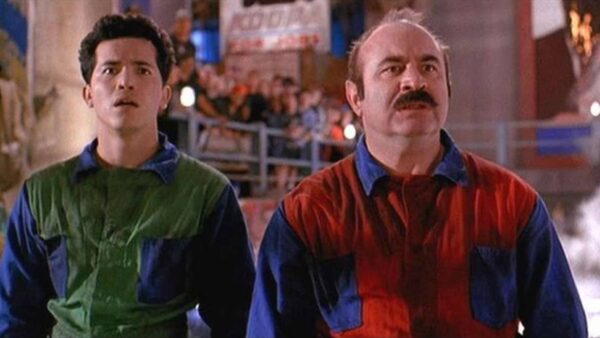 Loosely based upon the 1985 Nintendo video game of the same name, Super Mario Bros. is at the bottom of the list but it has achieved cult classic status due to the performance of Academy Award-nominated actor Bob Hoskins who portrayed Mario.

As hilariously pointed out by Hoskins, he was the perfect choice to play the beloved video game character as he had the right shape, a mustache, worked as a plumber’s apprentice, and even set the plumber’s boots ablaze with a blowtorch. 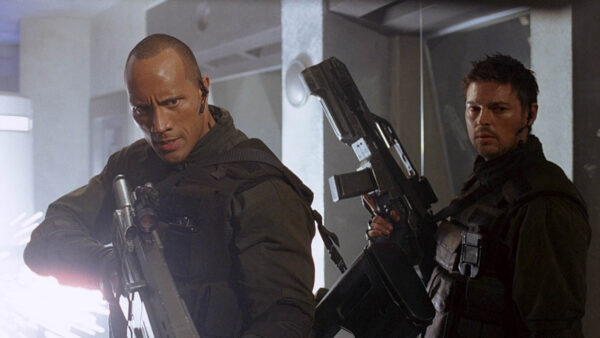 Who didn’t have fun playing the video game Doom? Upon the announcement of its movie adaption, the excitement levels went through the roof as none other than Dwayne Johnson – then known as The Rock and wrestling part-time in the WWE – was slated to be the leading star.

As an homage to the video games, visual effects supervisor Jon Farhat directed first-person shooter sequences for the movie. Although Doom was a critical and commercial bomb, it proved to be one of the earliest stepping stones of Johnson’s glittering movie career. 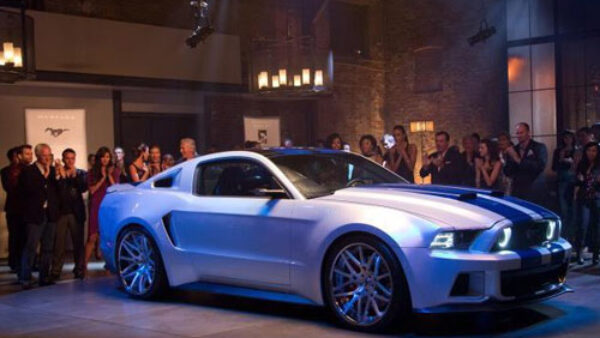 Fresh off the massive success of the crime drama series Breaking Bad, Aaron Paul landed the lead role in the movie adaptation of the popular racing game Need for Speed. One might assume that it solely focuses on exotic car racing, but it is actually a revenge movie.

Though Need for Speed received negative reviews, the star-studded cast of Aaron Paul, Michael Keaton, Rami Malek, Dakota Johnson, and Dominic Cooper more than make up for any shortcomings. 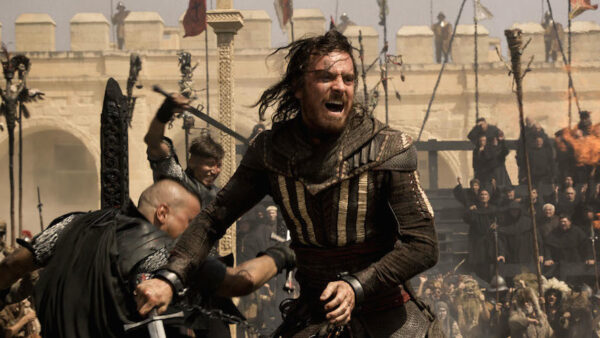 Undoubtedly one of the best video game franchises today, Assassin’s Creed took a leap from video game consoles to the silver screen back in 2016. Director Justin Kurzel certainly had a huge responsibility in his hands considering the fact that he only had a few independent films under his belt.

Starring Michael Fassbender of the X-Men fame, the actor portrayed Lynch; a character who discovers that one of his ancestors was an assassin in 15th century Spain and now he must relive his memories to take down the modern-day Templars. 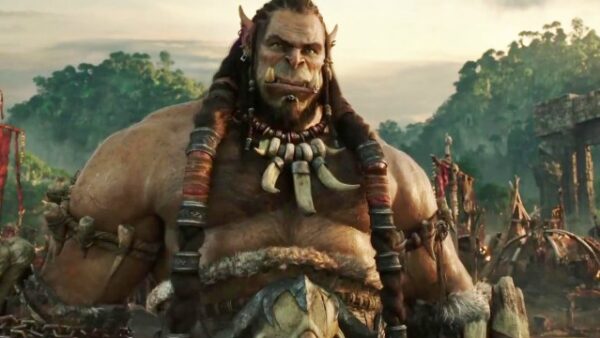 The chances of movies based on video games achieving positive reviews from movie critics are normally slim and the same was the case with the action fantasy movie Warcraft. The dearth of convincible visual effects and a solid storyline only assured that the movie might not even impress the fans of the video game.

Even though it was quite predictable that Warcraft would not be wowing critics, the movie was not only able to please the fans but also became the highest-grossing movie based on a video game by earning $433 million at the box office. 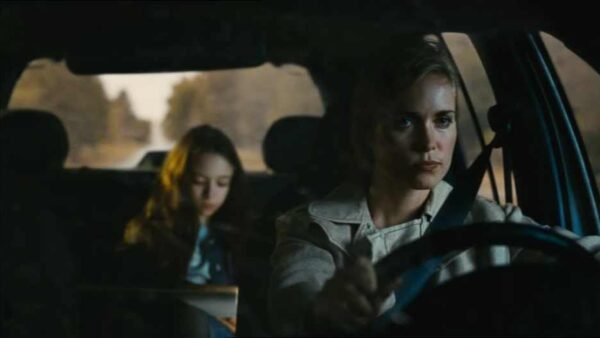 Based on Konami’s 1999 video game of the same name, Silent Hill revolves around Rose Da Silva struggling to find a cure for her daughter Sharon who experiences nightmarish sleepwalking. In order to do so, she travels to the town of Silent Hill but soon realizes that her journey is far from being easy. 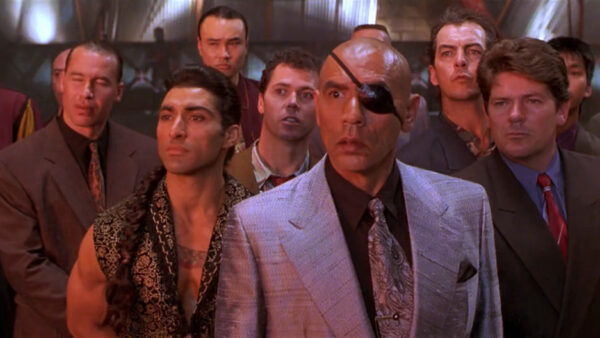 Capcom’s Street Fighter series are among the most adored Japanese video games due to its convincing characters and epic battle sequences. When a movie adaption of the popular one-on-one fighting game was announced, fans were eager to know which actors would be cast, and hiring Jean-Claude Van Damme was a no-brainer.

As it turns out, Van Damme was Capcom’s first choice to play Colonel Guile. Surprisingly, it was the legendary Puerto Rican actor Raúl Juliá who stole the entire spotlight despite suffering from stomach cancer for the last three years. Street Fighter earned thrice its budget but it is mostly remembered due to the cancer-stricken Juliá delivering one of the finest performances of his illustrious movie career. 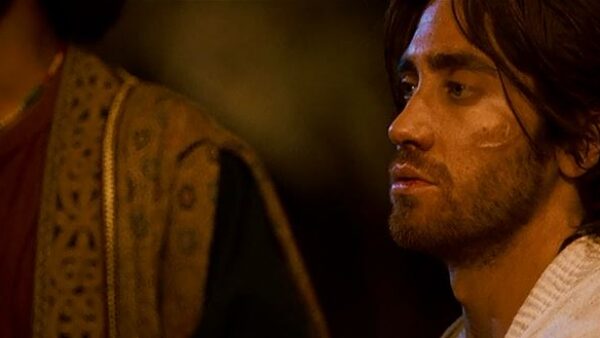 Developed by Ubisoft Entertainment, the video game Prince of Persia: The Sands of Time was a smash hit upon its release and won numerous awards including the coveted Game of the Year at E3 2003. Of course, it grabbed the eye of Hollywood and a movie based on the game soon went into production.

In order to prepare for his role, leading star Jake Gyllenhaal gained five pounds of muscle. Though the movie received less than favorable reviews, Prince of Persia: The Sands of Time became the highest-grossing movie based on a video game. The record was broken six years later by the aforementioned Warcraft. 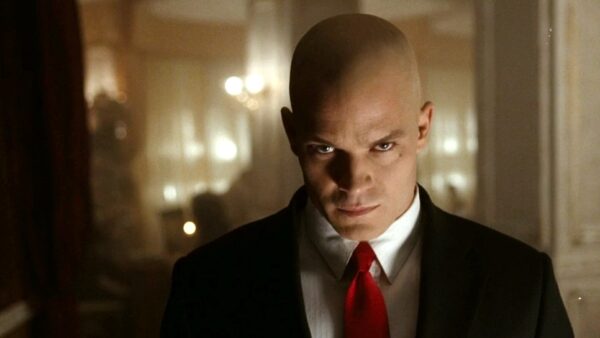 Apart from the graphics and assassination methods in the stealth video game series Hitman, its plots deserve an equal amount of praise. Eventually, a movie adaptation was planned and the fans could not wait to see it.

While Timothy Olyphant gave a memorable performance as Agent 47, it is surprising to know that he only agreed to be cast so he could pay for a new home following the cancellation of his western show Deadwood on HBO. Although Hitman received mixed to negative reviews from movie critics, it was a gigantic commercial success, earning $101.3 million on a mere $24 million budget.

The Japanese horror video game series Resident Evil is an action-packed zombie fest and its movie adaption is no different. As the genetically engineered T-virus has brought humanity to the verge of extinction, amnesiac gunslinger Alice (portrayed by Milla Jovovich) steps forward as one of the last hopes for survival.

After being a monstrous hit at the box office, Hollywood was up to its old tricks again and milked every buck from the staggering popularity of Resident Evil by following up the movie with five unnecessary sequels. 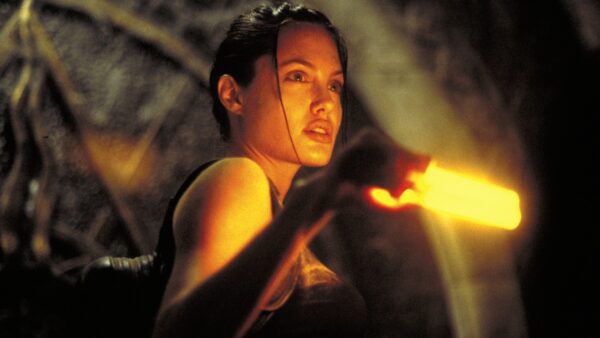 No actress has been more synonymous with action other than Angelina Jolie. From her journey as a rising star to one of the most bankable starlets in the movie business today, one can easily understand that her action sequences are as amazing as most of her male counterparts.

When it came to casting archeologist Lara Croft in the movie, Jolie was director Simon West’s first and only choice. Based on the video game of the same name, Lara Croft: Tomb Raider has spawned several other video games, two movies, and even an animated series. 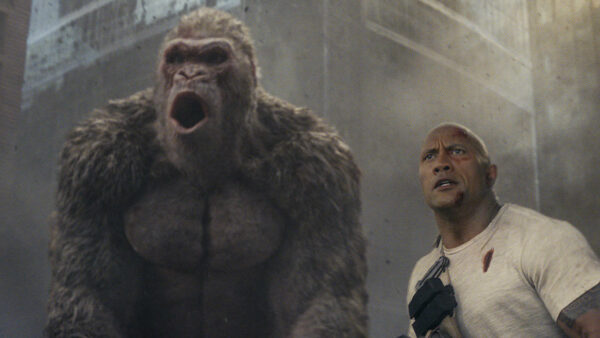 What happens when a rare albino western lowland gorilla, crocodile, and wolf get infected by a pathogen that increases their size, strength, and agility? Well, all hell breaks loose in Chicago!

Based on the Midway arcade game of the same name, Rampage is a true roller coaster of action, science fiction, and adventure. As for Dwayne Johnson, he was nominated for a Teen Choice Award for Best Movie Actor. 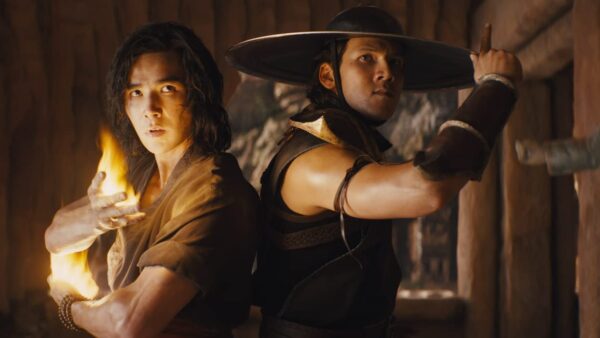 After the critical and commercial disaster of Mortal Kombat: Annihilation, the chances of another movie based on the highly admired arcade fighting game being released seemed ultra-slim. Even when a reboot was finally announced, expectations were still low due to the absence of high-profile stars and the project being rookie filmmaker Simon McQuoid’s directional debut.

After scoring an R rating and the casting process being devoid of whitewashing, fans rejoiced as it gestured towards Mortal Kombat being gritty, brutal, edgy, and faithful to the source material. Releasing exclusively on HBO Max and a few theatres, Mortal Kombat had everything the longtime fans of the video games can ask for. From the vicious fatalities to the accurate portrayal of the characters, the movie is a flawless victory! 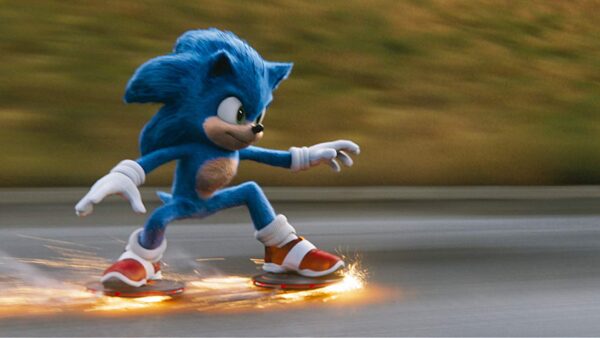 The controversy surrounding Sonic the Hedgehog was far more interesting than the movie itself. Following the severe backlash towards the horrendous design of the darling Sega character, Paramount Pictures had no other choice but to delay the movie so they can redesign Sonic.

The delay lasted for three months and the finalized design was highly accurate when compared to the source material. The fans were beyond grateful and Sonic the Hedgehog would go on to dominate the box office by earning $319.7 million. Take note, Hollywood studios! Listen to your audience! 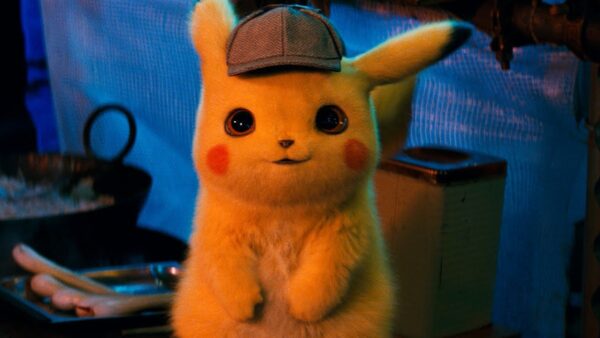 Without a shadow of a doubt, Detective Pikachu is by far the greatest movie that is based on a video game. From stunning visual effects to a compelling storyline, it has it all. Whereas Ryan Reynolds not only voices the beloved Pokémon Pikachu but also provides its facial motion capture.

Unlike most entries in the list, Detective Pikachu was actually able to garner decent reviews from movie critics. Moreover, it proved to be a box office smash as it earned $433 million against a comparatively trifling budget of $150 million. Following the impressive success of the movie, Legendary Entertainment is considering working on a sequel as well.

Did we miss any of the best video game movie adaptions of all time? Please feel free to write in the comments below!