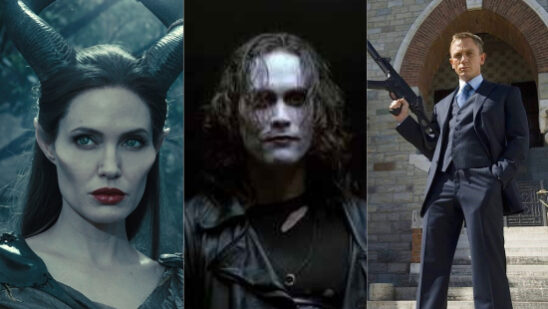 Origin stories always have an element of fascination. While several popular movies have iconic characters who are rich in character development, it is interesting to observe their backstories to discover their motivations and impetuses. Here are the 15 best origin story movies of all time. 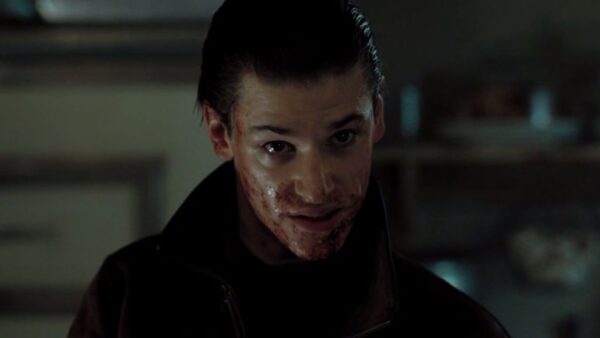 Hannibal Lecter is one of the most memorably gruesome characters in the horror-thriller movie genre and despite Anthony Hopkins reprising his role for a prequel, his origin story remained enigmatic.

Based on the novel of the same name, Hannibal Rising shed light on several unanswered questions such as his first murder, his admission to a French medical school, and even his first taste at cannibalism. 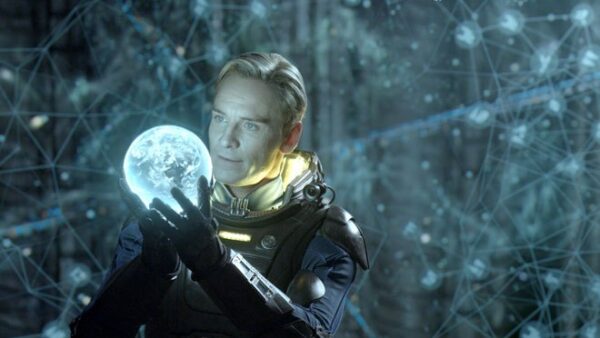 Who could ever forget the violent torment caused by the extraterrestrial species in the Alien franchise? Despite the final script not being intended to serve as a prequel, the true status of Prometheus being an origin story is too palpable to ignore.

The 2012 science-fiction movie was directed by Ridley Scott and though the filmmaker has disclosed that Prometheus is not directly connected to the Alien franchise, it does take place in the same universe. 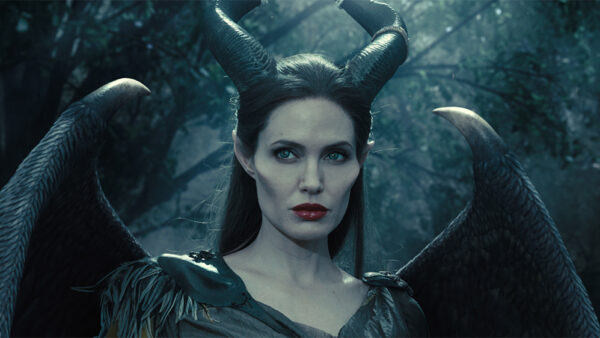 The 1959 Disney animated movie Sleeping Beauty hardly did any favors to the reputation of the evil fairy Maleficient. However, the 2014 live-action movie of the same name presents her as a sympathetic character.

The re-introduction of her character was far cry from her original portrayal as a wicked individual. After being shown that her evil intentions stemmed from her wings being cut with an iron by her former lover, Maleficent simply could not be hated anymore. 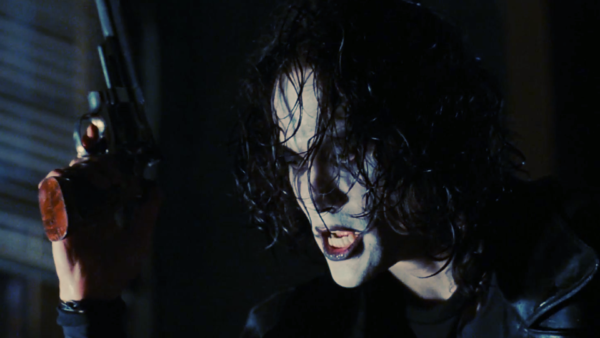 There are dozens of great superheroes beyond the realm of DC and Marvel Comics and Eric Draven aka The Crow is one of them. Making his feature-film debut in 1994, Eric was a rock ‘n’ roll musician who was killed along with his fiancé Shelly Webster.

With revenge in his mind, Eric returns from the grave and transforms into a supernatural being, and embarks on a journey to hunt down everyone responsible for the horrific murders. 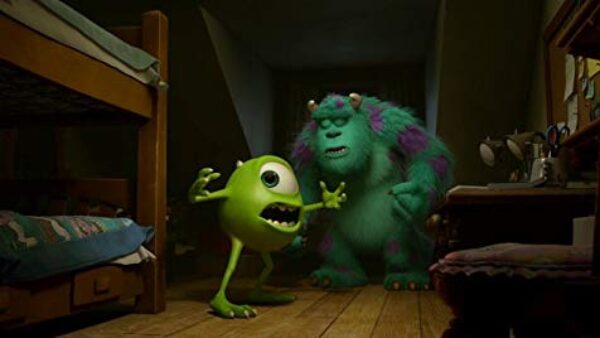 Monsters Sulley and Mike are surely a pair of oddballs but it was never truly explained how the two met for the first time and bonded in friendship. As shown in Monsters University, the two did not always get along at first.

Engaged in an academic rivalry, Sulley and Mike were bent on being scarier while they were enrolled in the titular institution. Apart from eventually being friends, the duo would become employed by Monsters, Inc. 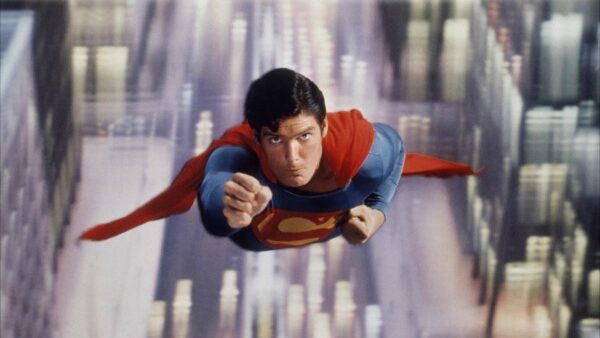 Handling the unique origin story of the Last Son of Krypton is not an easy task as observed from the Man of Steel which got mixed reviews. Released 35 years earlier, the 1978 superhero movie Superman still stands out as the best origin tale of the titular superhero in a live-action portrayal.

Sent to Earth from the planet Krypton, Kal-El begins a new life and the movie beautifully showcases his defining features such as being faster than a speeding bullet, more powerful than a locomotive, and able to leap tall buildings in a single bound. 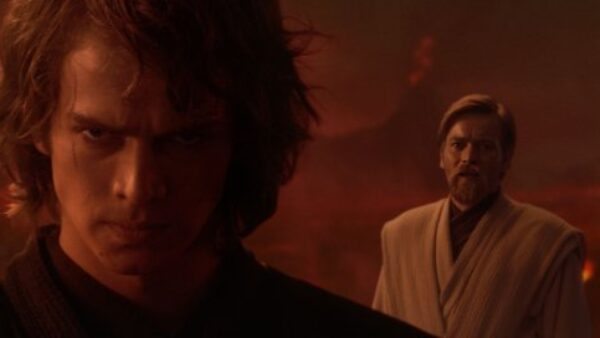 The Star Wars prequel series certainly had its fair share of criticism and left the fans divided. While they admittedly did not come close to the dramatic bar raised by the original trilogy, it cannot be denied that Star Wars: Episode III – Revenge of the Sith is clearly the superior movie of the prequel trilogy due to magnificently demonstrating how Anakin Skywalker transformed into the menacing Darth Vader.

After being burnt alive and visibly showing disdain to Obi-Wan Kenobi following an epic lightsaber duel, his former protégé finally enters the dark side by joining forces with Darth Sidious. Thus, beginning the reign of the cruel Sith Lord known as Darth Vader. 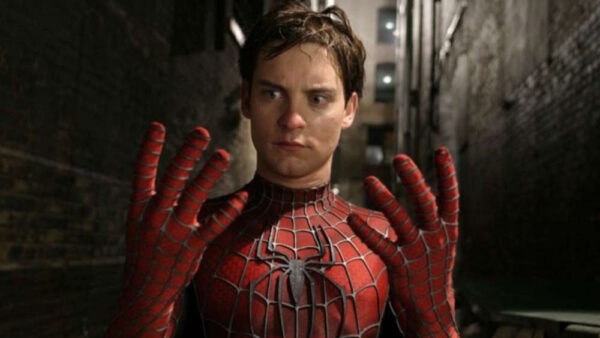 Often hailed as being much ahead of its time, Sam Raimi’s Spider-Man was truly a stunning movie at a time when the superhero genre was far from being a dominant brand.

From being bitten by a radioactive spider to being motivated to fight crime following his uncle’s death, the movie did justice to the iconic story of Peter Parker’s life-altering decision to dedicate his life to saving the innocent people of New York. 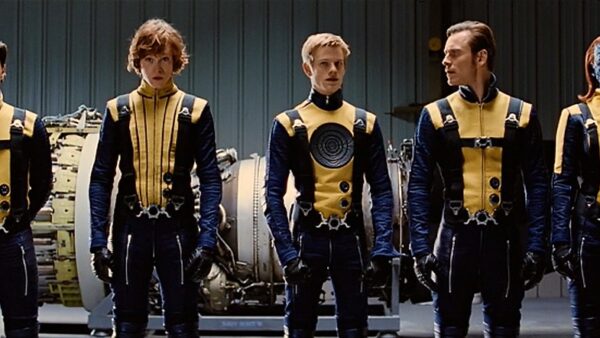 With four movies already under the banner, the X-Men franchise never really focused on the friendship and eventual rift between the two principal mutants – Professor X and Magneto. Apart from subtle hints that the two once worked together as a team and still had respect for one another, X-Men: First Class displayed the ultimate reveal.

Set in 1944, the movie centralizes on the early lives of mutants Eric Lensherr and Charles Xavier. Essential details such as Lensherr getting his helmet and Xavier becoming wheelchair-bound are explored along with how the two began to develop their contrasting perspectives about humans. 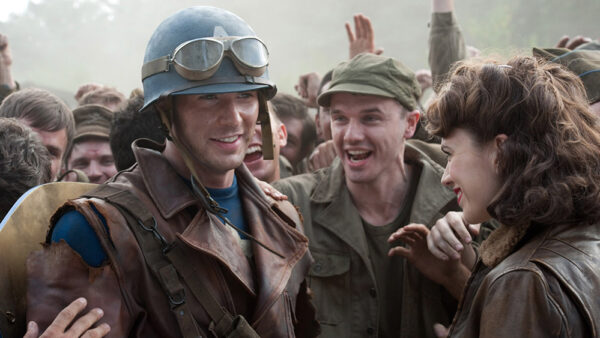 Steve Rogers (played by Chris Evans) was just a kid from Brooklyn until he was enlisted in the Strategic Scientific Reserve to be experimented upon by Dr. Abraham Erskine. After being injected with the super-soldier serum, the United States of America gained a new protector to look up to.

The movie chronicles his courage, valor, and willingness to sacrifice himself during the dire times of World War II. Upon his arrival at the present time, Captain America meets S.H.I.E.L.D. director Nick Fury and the rest is history. 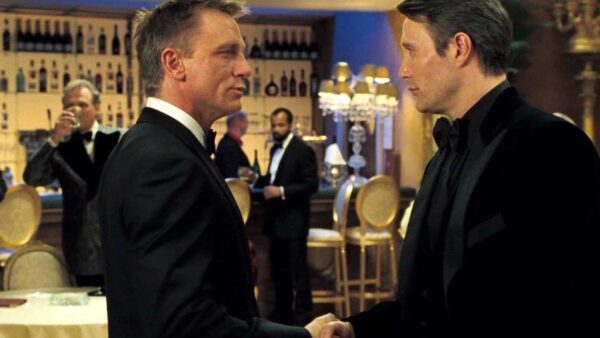 It is hard to believe that despite several installments over the course of four decades, not even once James Bond was given an origin story. The 2006 British spy movie Casino Royale was not only a reboot of the acclaimed franchise but also attempted to show how the MI6 agent really became the character the fans have grown to love and care for.

All the key trademarks of Bond such as his passion for alcoholic drinks, luxurious cars, and gorgeous women are embedded in the movie along with the pivotal moments of the spy gaining his license to kill and his 00 agent status. 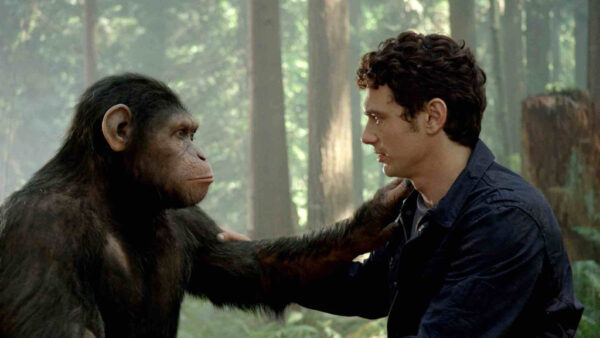 One could not have imagined the success of the rebooted franchise of Planet of the Apes once it was announced. Revolving around a chimpanzee named Caesar, the animal is unlike the rest of his species due to his advanced intelligence as a result of scientific experimentation.

After questioning his identity and realizing that he is part of a much bigger picture, Caesar becomes the leader of an enormous ape uprising that sets the stage for two successful and acclaimed sequels.

It was the movie that laid the groundwork for the theatrical revolution known as the Marvel Cinematic Universe. It all began when the CEO of Stark Industries had a messy encounter with a terrorist group in war-torn Afghanistan.

After being attacked by his company’s own rocket-propelled grenades, Tony Stark (played by Robert Downey Jr.) is captured and commanded to manufacture a Jericho missile. Instead of caving into their outrageous demands, he constructs a powered armor suit in order to escape. Now going by the name of Iron Man and upgrading his suit, Stark becomes the much-adored superhero of a new generation.

Following the disastrous 1997 superhero movie Batman & Robin, the crime-fighting superhero had fallen from his pedestal and the franchise had received a lethal blow. With Christopher Nolan in the director’s chair, Batman made his long-awaited return to the silver screen and proved that the Dark Knight was here to stay.

Going back to the very foundations of the revered superhero, Batman Begins reveals how Bruce Wayne witnessed his beloved parents being shot to death and employed the tragedy to fight against the tyranny of criminals of Gotham City. After extensive training under the League of Shadows and donning a bat suit, Batman is born. 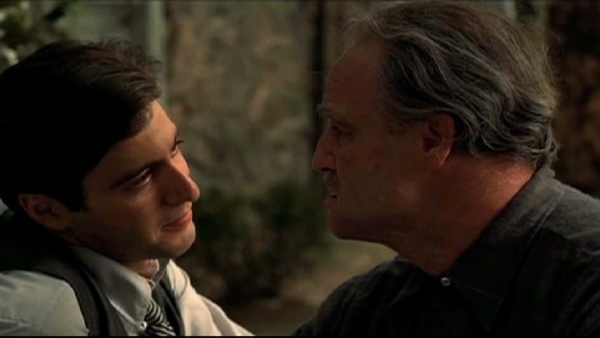 As one of the most iconic characters in the film industry, Don Vito Corleone is the head of the most influential and dominating crime family in New York but the story behind his rise to power remained shrouded in mystery. With numerous questions waiting to be answered, The Godfather: Part II did not leave them on the shelf and gave a chilling account of how a nine-year-old boy named Vito Andolini had to flee from Corleone, Sicily, due to his family’s scuffle with Don Ciccio.

Upon his arrival in America and now going by the name of Vito Corleone, he would gradually discover the very familiar elements he had tried to evade from in his hometown. Refusing to fear the intimidations of mafia figures, Corleone joins the underworld and slowly climbs to the high ranks.

The Godfather: Part II transcends the concept of an origin or crime movie due to being much more profound than mere genres. Widely regarded as one of the greatest films ever made, it would go on to be nominated for eleven Academy Awards and win six including Best Picture.

Hope you enjoyed reading our list of best origin story movies of all time. Feel free to share your views in the comments below!