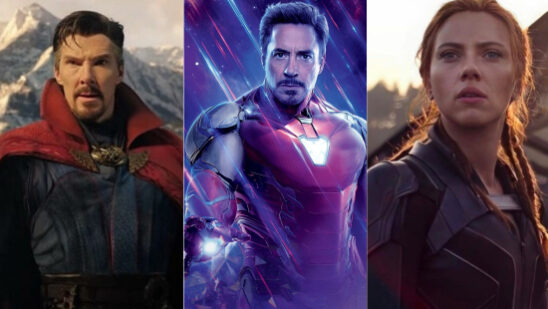 There are so many movies made by Marvel, each a cinematic masterpiece, that you cannot simply pick one as your favorite. There are some that I love to watch every weekend but then a new movie hits the screens, and I am back to watching it from phase 1. That might be the hook with Marvel that every phase is connected with the other. However, if you had to choose, which movie would you pick? Here is my list of the best Marvel movies that make you wish you were a superhero: 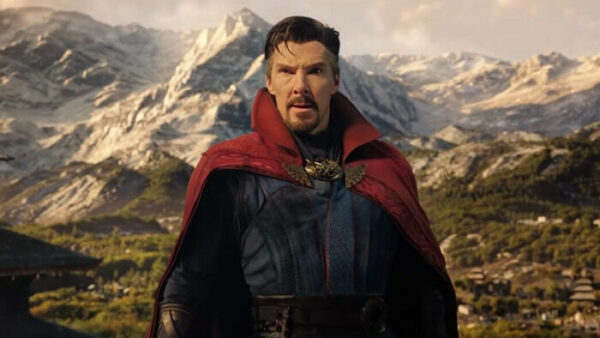 Dr. Strange had a very complicated and dry plot. But the actors and the magical journey of the Doctor were presented in a decent way. What impacted many about the movie was definitely the lead. Many praised Benedict Cumberbatch for joining the MCU and he delivered quite well.

But the way how he manifested the fact that even broken things can be fixed was the bottom line for me. All in all, the guest appearance by Dr. Strange in other movies was much better than its own movie. 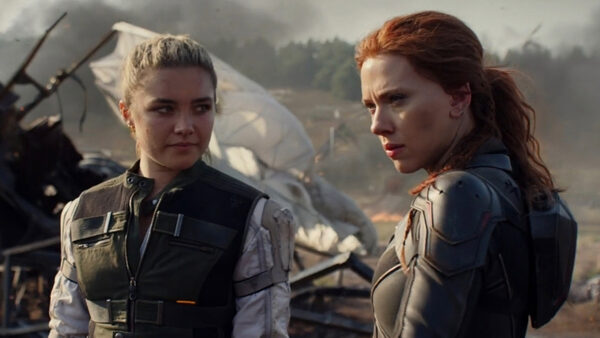 Scarlet Johansson’s character was always quite mysterious and silent. The only evident thing about her character was that she was close to Clint (Hawkeye). But the Black Widow movie presented her whole origin story we had been waiting a long time to release.

A very long time, mind you, it was a basic thriller, the kind of story that was predicted but not presented like it was a fairly good movie. The reason it got decent rankings was that it provided the closure, we all needed. Especially after the Avengers: Endgame! 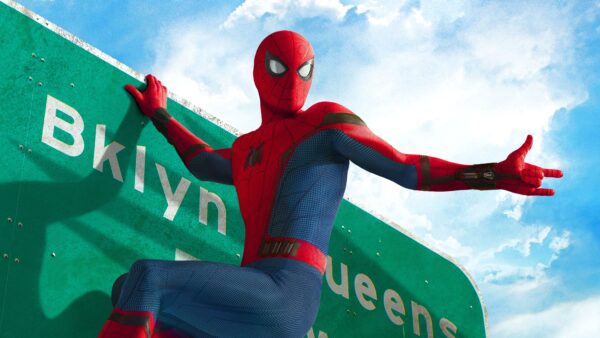 A movie that started the quirky yet loving relationship between Tony Stark and Peter Parker is something we all love to reminisce about! Especially now! But apart from them acting like a son and father duo, the movie had a smooth and soft touch to it.

The storyline was cheerful and pretty much like a teenager figuring out his place in the world. There was not an origin story for Spiderman which was an interesting take on the plot and intrigued the viewers profoundly. 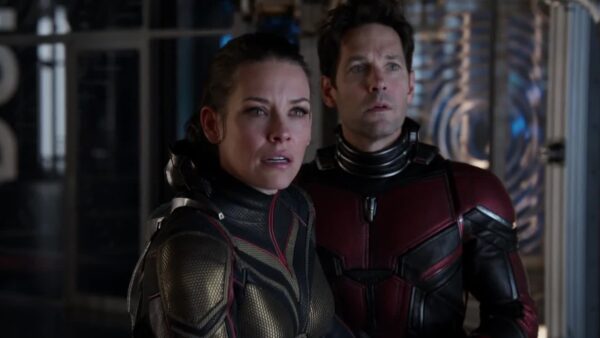 This movie is a sequel to Ant-Man and although sequels are comparatively worse, I found this one a huge hit. It offers both science and fiction but with the humorous antics of Paul Rudd.

The film plays smoothly into the effects of the quantum realm whose importance is evident in the later movies. Moreover, Ant-Man himself was not much of a part of the Avengers initially but played a significant role in the third phase. This movie kind of sets the foundation and his connections with the other Avengers in the future. 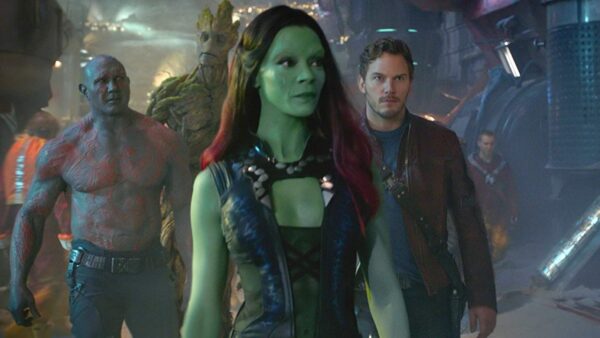 A movie that made everyone laugh their hearts out was Guardian of the Galaxy. It was perfectly set in outer space with a group of people with odd and contrasting qualities managing to unite to save the universe! Well, because they live inside it.

Who else would save it, right? It has a beautiful cast, and the storyline is just as amazing. A major part of the whole third phase begins here as well! 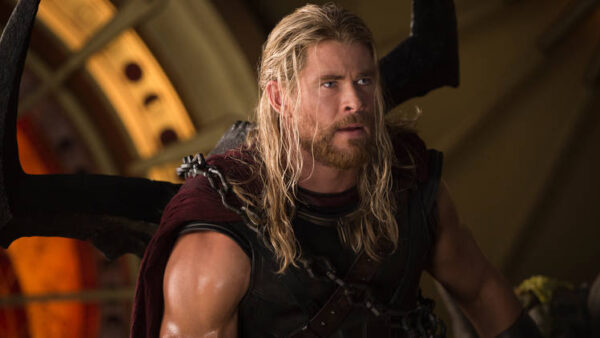 The latest sequel of Thor was undeniably strong and powerful. It held much greater value than the older versions of the movie. With the amazing cast and a promising storyline to connect the Odins, it proved to be a thrilling experience for the viewers.

This sequel of the movie was more on the humorous and goofy side of Thor which was appreciated far more than the older movies. You might even find hints of the movie in the TV series produced by Marvel. Which one? WandaVision for a subtle hint. 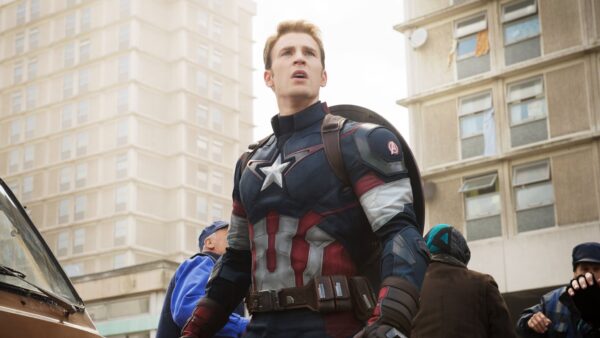 The beloved friendship between Bucky and Steve was quite a subtle touch in the first part of Captain America. But who knew it had a much deeper meaning in the later parts of the series! This sequel proved that the lengths you would go in a friendship hold much more sincerity than any other relationship.

The main attraction of the movie is its twists and turns which Marvel never fails to deliver. This part was also important because it holds off many connections in the later phases. 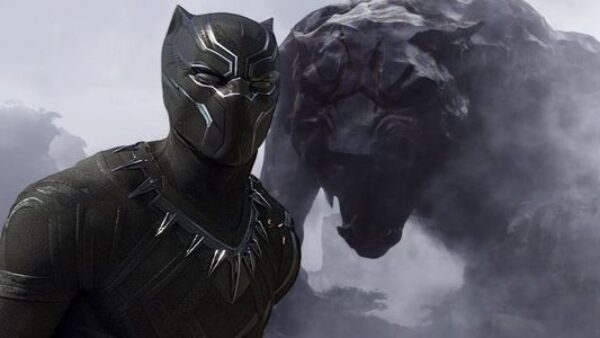 Black Panther is a visionary film as compared to all the other Marvel movies. It depicted a beautiful place in the cinematic universe and also proposed identification of the already existing problem related to politics. However, the fact that it exhibited Africa in a mesmerizing state was enough to keep viewers edged to their seats.

Even though Marvel fans know to stick around after credits, this one had a special appearance that I could not forget for a long time. 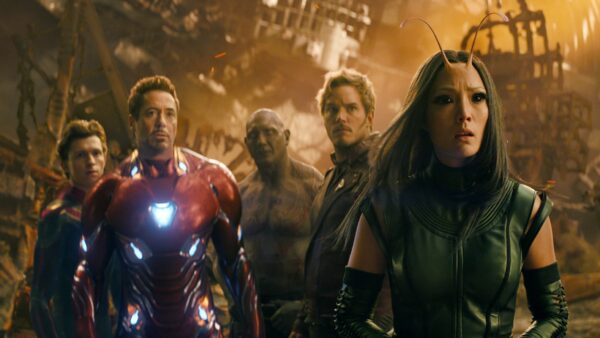 The reason this movie is so far up on the list is that I love the movies that wake up my sentimental side. And this cinematic masterpiece turned everyone’s world upside down.

Now, nobody expects a movie to end in such a way that it kills half of your favorite characters let alone half the world’s population. Yet, the movie made that happen and it was as amazing as the cliffhanger that left us wondering for months! 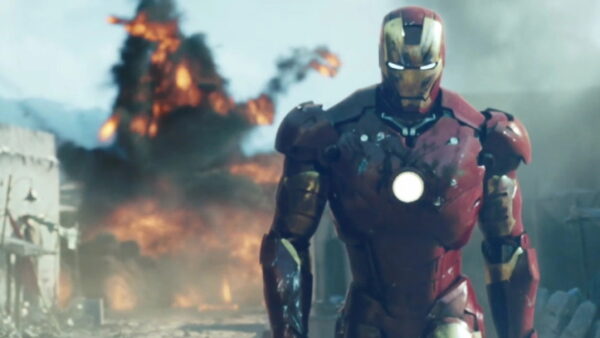 Many people do not like this movie. But that is expected when you compare it with the other movies Marvel has put into the business. What nobody sees though is the fact that this was the first-ever movie Marvel put before the viewers.

It laid the foundation for the whole franchise. It is an underappreciated gem that puts Tony Stark as a loveable person, mainly because of Robert Downey Jr. it can be safely said that this was the movie that made us all be a superhero. 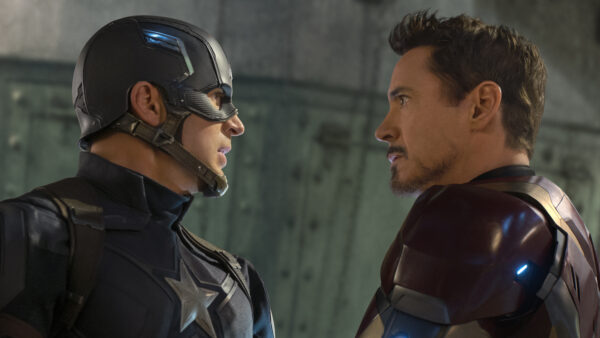 This movie divided the whole fandom into a war between two main characters. But that is what was amazing about this sequel. There was a lot of character development on both sides and people loved the angst displayed by their favorites.

However, the reason that I loved it was because it showed the dark side of two superheroes. Mainly the fact that good people can do bad things because of certain consequences proved that it was a hit from the start. Although many people left the cinema siding with one person, I could not help myself feeling empathetic for both! That is how much I was touched by their acting! 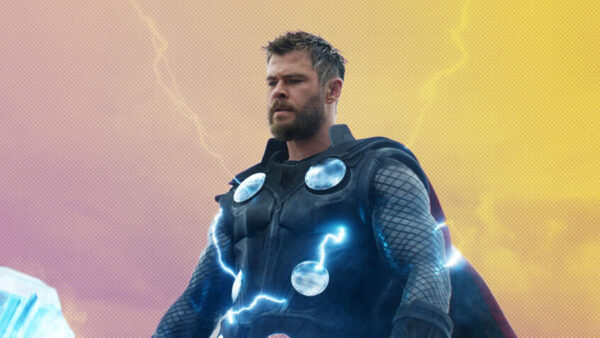 It may be cliché but at the top of our list is the Avengers Endgame. It is not that we loved it. It is the fact that we loved it so much we still cannot forget the assembly! Yes, you know what we are talking about. But what was the most intriguing of the whole movie was the presentation of the characters.

How can you fit so many characters in one frame and still manage to represent their own development stories so beautifully? Only Marvel had the guts to do that yet managed to make it outstanding!