Home » Celebrities » 15 Actors Who Lied to Get a Role

15 Actors Who Lied To Get A Role 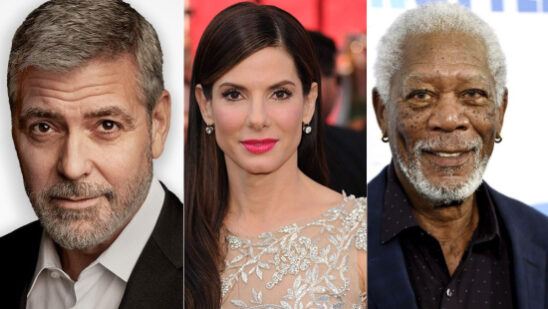 Ever lied on your résumé? Hollywood is built on the backs of talented performers pretending to be someone they are not. However, reality can be stranger than fiction as the habit of lying to get a prominent role is quite common in the film industry as well. Here are the 15 actors who lied to get a role: 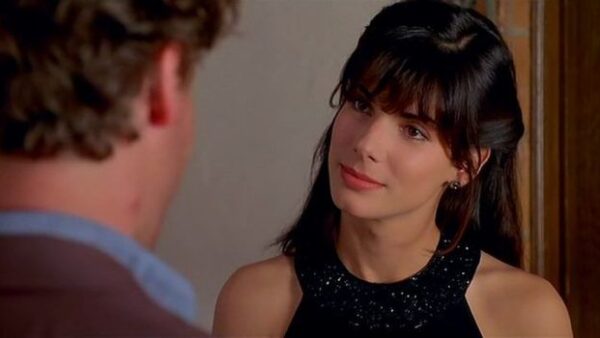 Back when Sandra Bullock barely had any acting credentials to her name, she was forced to lie about her age while auditioning for the 1992 romantic comedy movie Love Potion No. 9. When the casting directors told her that they wanted “an older scientist”, she informed them that she was 29.

Bullock was actually 26 at the time of the shooting and her lie bagged her first-ever leading role and first-ever major picture.

“I always said I would never lie, but one time, when I didn’t, it worked against me,” 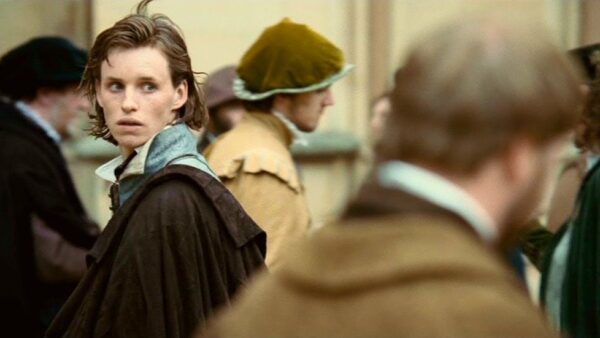 Before offering Eddie Redmayne a role in the British historical drama miniseries Elizabeth I, director Tom Hooper had asked if he had any horse-riding experience. The actor lied that he did and it almost backfired terribly.

Redmayne admits that once the shooting began, his inexperience in horse riding almost killed him and half of the crew that was near him. Amidst the ruckus, director Hooper took a huge speaker and exclaimed,

Fortunately, he did not fire the actor and sent him for a horse-riding lesson instead. 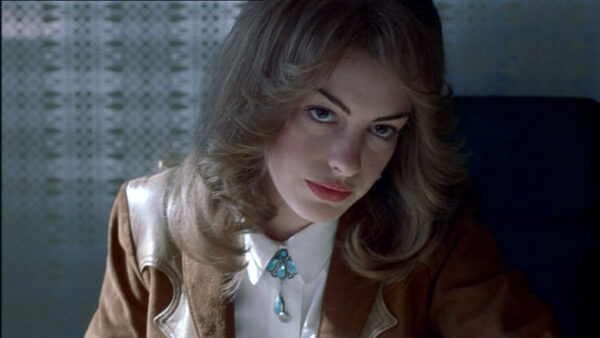 Speaking of horse-riding, Anne Hathaway faced a similar circumstance while being cast in Brokeback Mountain. Upon her parents’ advice, she lied to director Ang Lee about her horse-riding experience and planned to learn it at all costs before production began.

Though the actress “got really, really, really good” at horse riding, she was shocked to know that the horse provided to her in the movie only responded to verbal commands. The truth about her horse-riding abilities was ultimately exposed during rehearsals.

The actress had lived in London for five months while shooting Kick-Ass and she eventually learned the rhythm of the British accent. It all paid off when Scorsese awarded her the role but as soon as she thanked him, the directed said,

“Hold on, did I hear an American accent?”

Chloë innocently responded by saying “maybe” and Scorsese realized that he had been tricked. Instead of firing her, the director realized what a terrific actress she is and kept her in the movie. 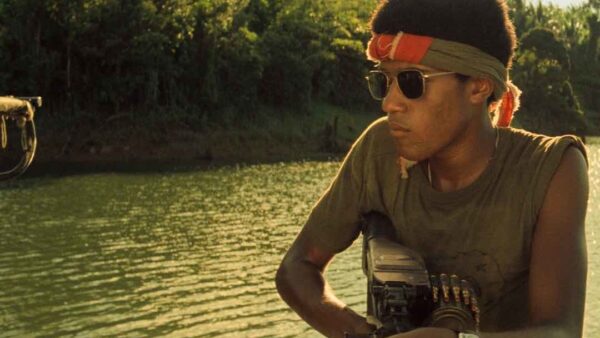 With only two movies to his name, Laurence Fishburne would do anything to get signed on a major motion picture to kickstart his career in favorable directions. While auditioning for the role of 17-year-old Tyrone “Mr. Clean” Miller in the epic war movie Apocalypse Now, the actor lied to director Francis Ford Coppola by saying that he was the same age as the character.

Fishburne got the part and he attributes his experience in the movie as means of improving as a performer since he shared screens with some of the most talented actors at the time such as Marlon Brando, Robert Duvall, and Harrison Ford. On an interesting note, the troublesome shooting for Apocalypse Now kept delaying so long that Fishburne had become 17 years old by the time the movie had completed its production. 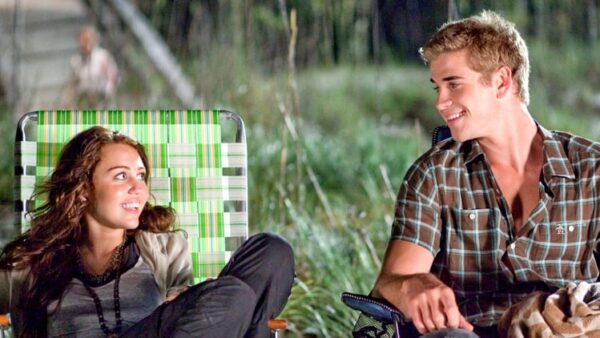 Volleyball is not as easy as it looks and Liam Hemsworth learned that the hard way. When asked whether he knew how to play the sport before the shooting of The Last Song, he promptly replied,

The actor had not realized what he had gotten himself into as he recalls the volleyball scenes as the “hardest thing” he ever had to do.

“I turned up for the first day of volleyball practice and I was honestly really scared to shoot the volleyball part because it takes a lot of skills to play that game and I didn’t have them, at all,”

recalls Hemsworth who had bitten off more than he could chew. 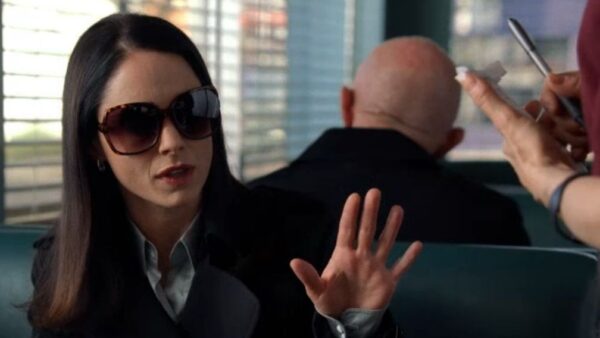 As soon as the casting calls for the Breaking Bad character Lydia Rodarte-Quayle began, every major television actress was desperate to grab the role. The show was at the peak of its popularity and the casting was crucial. However, the options were limited as the criteria for the character demanded fluency in German.

That did not stop actress Laura Fraser from having her eyes turned away from the opportunity as she eagerly stepped forward despite never speaking the language before. True to her dedication, she spent hours learning her German dialogues and became one of the vital aspects of the show’s fifth and final season. 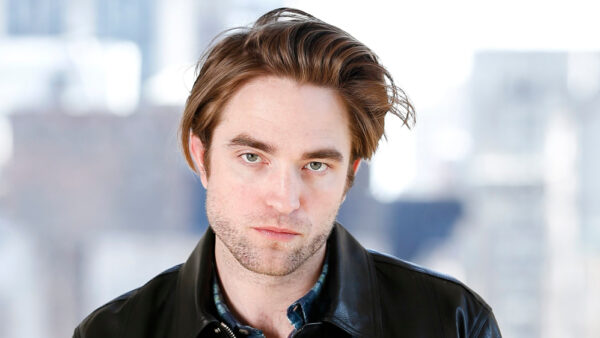 Even Hollywood heartthrobs lie their way to success every now and then. Before his Harry Potter and Twilight roles, English actor Robert Pattinson was a struggling actor with a string of bad luck. His initial roles were either deleted or only made it to the DVD versions and were even fired from his very first stage acting gig days before the premiere.

His woes also included unemployment and debt so when casting directors in Los Angeles asked him what he had been doing in the past few years, Pattinson would falsely claim that he attended the Royal Academy of Dramatic Art (RADA) and Oxford University. Since he was British, he could easily get away with the lie but stopped doing it once he achieved massive fame like Edward Cullen in The Twilight Saga. 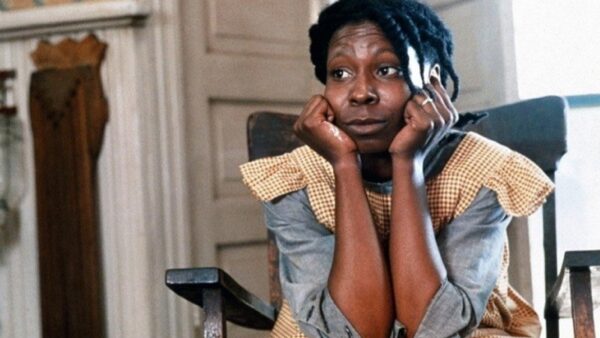 Beginning her career during her late 20s, Whoopi Goldberg was often told that she was too young for the parts that she was auditioning for. As a solution, the actress added six years to her age.

With the addition of half a dozen years, she eventually bagged the iconic role of Celie Harris Johnson in Steven Spielberg’s 1985 period drama movie The Color Purple. The lie proved to be a huge boost for her career as Goldberg was nominated for an Academy Award for Best Actress for the part. 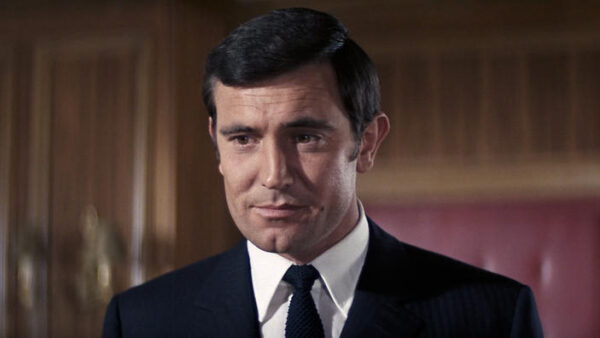 Definitely not the most popular actor to play the coveted role of MI6 secret agent James Bond but there is an interesting story behind George Lazenby getting the role. George Lazenby was still a rookie in the film industry yet he was able to connivingly convince producer Harry Saltzman that he had a wealth of experience as an actor.

Additionally, in true James Bond fashion, Lazenby completely altered his image for the audition. He cut his hair from the same barber Sean Connery went to, wore his suit, and sported a Rolex watch. The actor got the role of James Bond in On Her Majesty’s Secret Service but when the producer found out about his lack of experience, he still kept him hired. 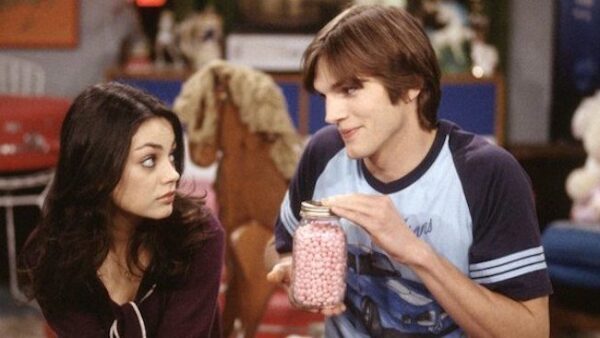 As one of the best actresses to transition from television to big-budget movies, Mila Kunis had humble beginnings by starring as Jackie Burkhart on That ‘70s Show. The standard rule for all the actors auditioning for the show was that they had to be at least 18 years old but Kunis got the part despite being 4 years shy of the minimum age limit.

recalls Kunis. Even when the producers discovered that she was underage, they allowed her to carry on for eight seasons since she was the best for the part. 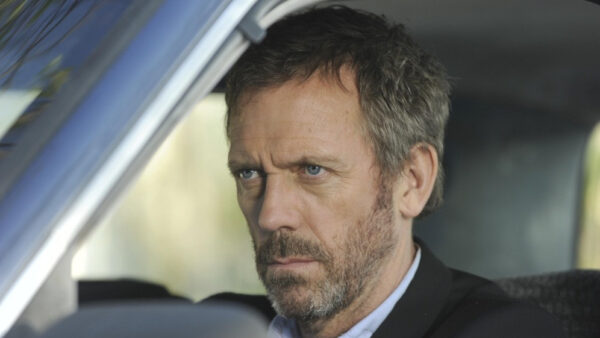 Technically, English actor Hugh Laurie never lied to get his most iconic role. He let his audition tape do the trick. The director of the pilot episode and producer of House was adamant about hiring an American actor for the leading role of Dr. Gregory House. In fact, he stopped watching audition tapes of English actors and continued his search for a “quintessentially American person.”

Hugh Laurie still sent his audition tape while doing an American accent and amazingly convinced Singer that he was an American. The director, who was not aware of the fact that Laurie is British, loved the audition so much that he turned to the production team and said, 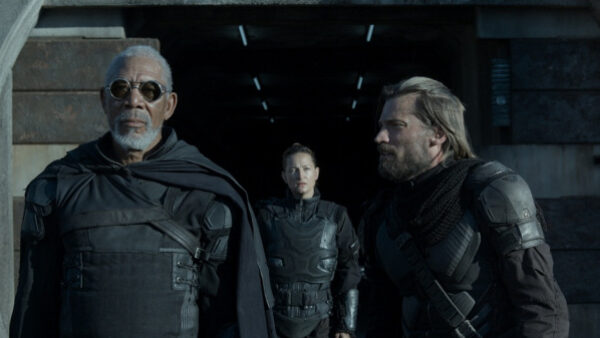 With a golden voice like Morgan Freeman, it should come as no surprise that filmmakers prefer him to narrate their movies. When director Joseph Kosinski hired the actor for narrating his 2013 science fiction movie Oblivion, Freeman wanted more.

The actor contacted Kosinski and lied about having unforeseen issues with his throat. The director did not want to lose him from his cast so he gave him proper screen time as well since a troublesome throat cannot stop an actor from physically performing onset.

2. Rachel McAdams (To The Wonder) 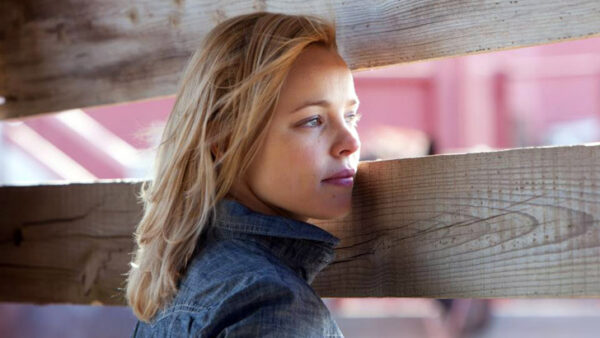 For her role in, To The Wonder, Rachel McAdams did not even have to ride horses. She just had to be near them and assured the casting directors that she loved horses. Simple enough but there were two major problems.

The actress was not only terrified of horses but also allergic to them. Not letting anxiety get the best of her, McAdams faced her fears and calmly played her part like the talented actress she is. 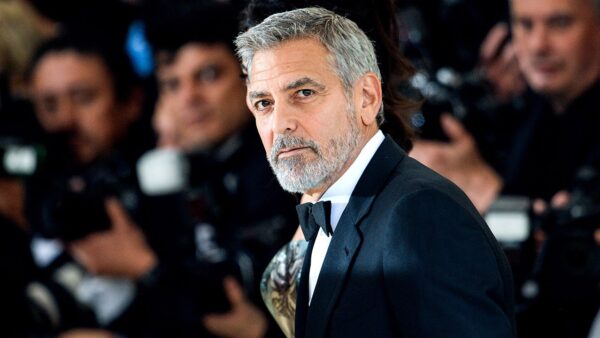 Years before he cemented his status as an A-lister, George Clooney was a struggling actor bent on getting into the Screen Actors Guild in order to make it big in Hollywood.

“You couldn’t get a job without getting into the Screen Actors Guild, so everybody would make up these credits just to get in. They didn’t have internet then so you got away with anything,”

Though lying has often assisted in getting actors their big break, it nearly backfired on Clooney. While speaking to a casting director, Clooney informed her that he was in a cat movie. As shocking as it may sound, the casting director had also worked on the same movie and could not recall Clooney’s involvement.

His lie had been caught and he desperately asked her to get him admitted to SAG. Fortunately, she helped him out and even got him a part in The Predator. Though the movie got canceled, Clooney was able to pave an extremely successful acting career ahead.

Did we miss any of the actors who lied to get a role in movies? Please let us know in the comments below!