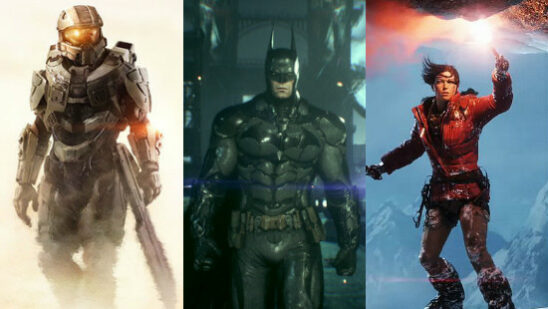 The gaming industry witnesses many releases annually. But with the introduction of next generation consoles, the ever increasing competition between game franchises and high expectations from the fans, each game released is now thoroughly tested and scrutinized. Very few make it to gamers’ favorites collection. Here today we share with you the best games of 2015 that we believe you should definitely check out: 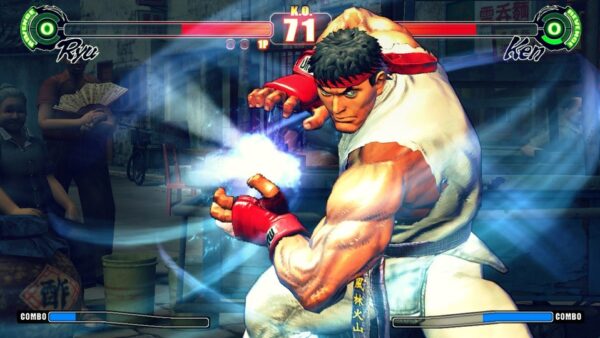 Developers Capcom have fine-tuned their gem of a fighting game to near perfection. By adding options of offline match recording and training as you wait for opponents online, all the requests made by the players have been met.

Tweaking around with almost all ninja warriors to close the gap between their skills, the game is all set to hit big in high-level tournaments. 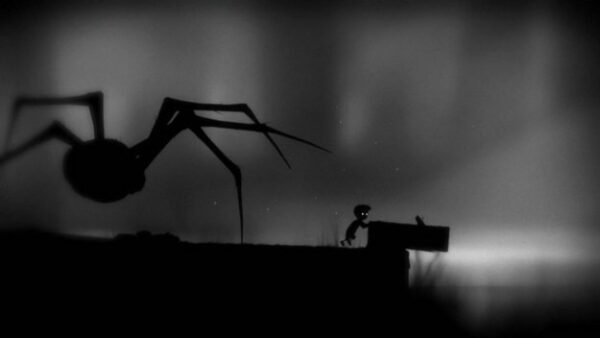 Perhaps like the concept of alternate realm shown in Christopher Nolan’s Inception, Limbo is a different, no mercy world. Developed and published by Playdead, it was initially released in 2010 for Xbox 360 and later this year for PS4. But it still evades explaining the concept behind this dark world.

You step in the shows of a young boy and look to solve puzzles to avoid getting killed in horrid ways. The game is set in gothic theme with black, white and grey shades. It takes a lot of time and deaths to solve the clever puzzles. Limbo has won VGX award for Best Independent Game. 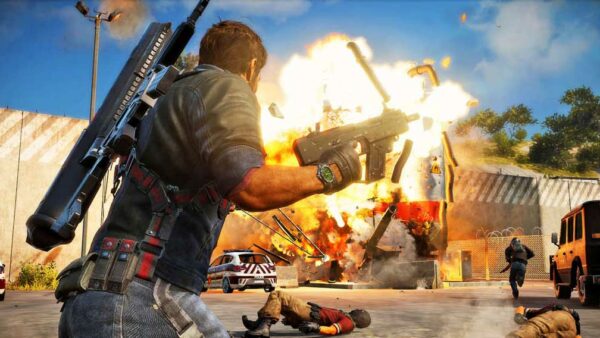 If blowing up things drives you, Just Cause 3 is a must-try. For all passive-aggressive gamers out there, think of any new creative way of destruction and this game will let you execute it. Why shoot an enemy helicopter when you can simply knock out the pilot and take control yourself?

The open-ended liberty given to the protagonist in this game, Rico Rodriguez, is what makes it so different from other conventional games.

The plot of this game, developed by Avalanche Studios, is mainly to liberate the fictional Republic of Medici from a dictator named Sebastiano Di Ravello. However, in no way does the story restrict you from having your own fun.

Treyarch and Mercenary Technology’s Call of Duty – Black Ops 3 successfully meets the high bar of expectations it has set with its previous versions.

It’s a military science fiction game that features celebrated Jeff Goldblum as a magician in zombies co-op mode, Shadows of Evil, as one of the many new additions in this latest installment.

One of the best new features is the introduction of specialists in multiplayer that gives each specialist a unique skill set rather than being a jack of all. With futuristic new weapons, increased precision and specialized abilities, this first person shooter game is better than ever before. 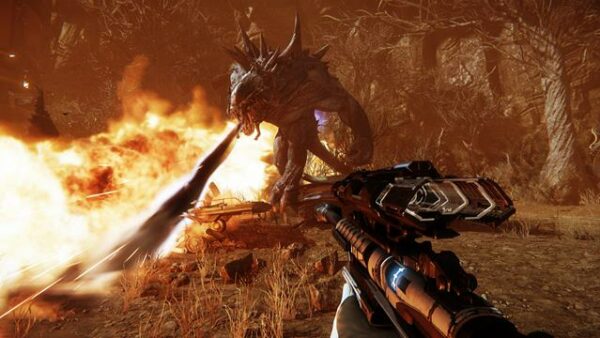 Battling monsters in games is not only fun but mainstream. Battling monsters in a group of 4 are definitely better. But what Turtle Rock Studio has brought in Evolve is that the monster is also controlled by a player. Now that is something new and worth a shot.

This first-person shooter game, published by 2K Games, involves a team of 4 specialized humans (assault, medic, and support), called hunters, dropped in a jungle to track and destroy the monster. The monster can devour wildlife, level up and ‘evolve’, making it extremely hard to kill with time. 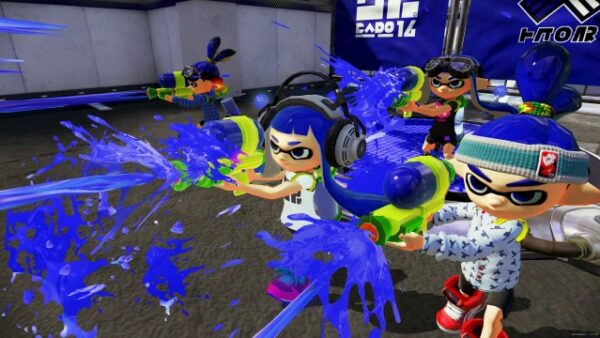 Developed and published by Nintendo for Wii U, Splatoon is a whole new concept, full of innovative guns and arsenal for intense battles with paint!

Without all bloodshed and violence but equally engaging and gratifying, Splatoon even has online battles in teams where the winner is decided on the basis of which team paints more area. Get your artist gear on and mess around with paint as much as you want. 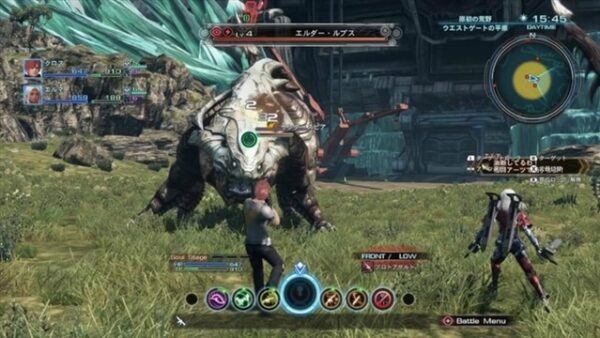 Much like many sci-fi movie themes where the resources on earth are exhausted and earthlings look to shift their life on another planet, with a lot of freedom and the aim to survive in a hostile environment with a large variety of beasts in different sizes, Xenoblade Chronicles X takes you to the tumultuous planet of Mira.

Released by Nintendo for Wii U, this game will impress you with its immensely detailed and catchy landscape. 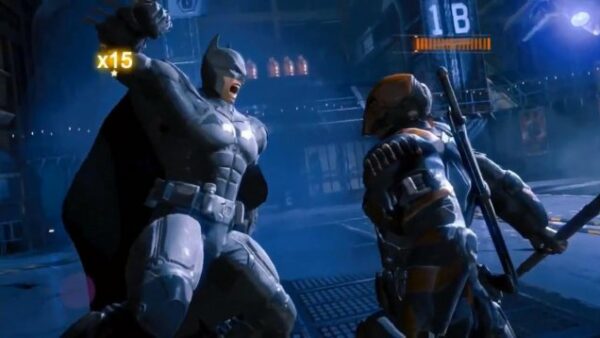 Developed by Rocksteady Studios, based on arguably the most revered superhero of all time, Batman Arkham Knight is a must try thriller. The plot twists and narratives are absorbing enough to force you not to skip them.

With a fresh, new experience, the Batmobile lets you cruise through Gotham and engage in fights using its variety of gadgets in missions that unfold simultaneously on many fronts and test your detective and combat skills. 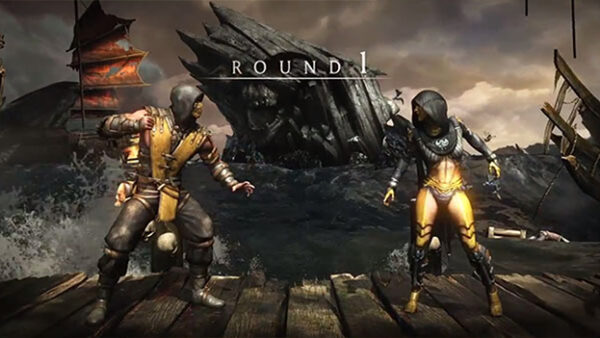 After the series reboot in 2011, Mortal Kombat X has a lot to offer its fans. NetherRealm studio’s venture has brought in new characters including Johnny Cage and Sonya Blade’s daughter, Cassie, Takashi (Kenshi’s son) and more.

The game has gone one step ahead in terms of complexity with introduction of fighting styles and stamina meter. Fatalities and new moves have only increased the goriness, which will probably settle well with the hardcore fighting genre fans. 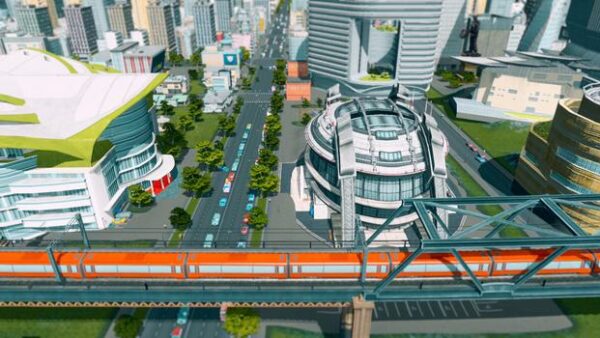 Ever felt like the city management is not doing enough? Or problems you think you can handle better than the city administration? Well, here is your chance. Developed by Colossal Order and published by Paradox Interactive, Cities: Skylines lets you do just that.

It lets you build your own city, manage funds, specialize sectors, connect them using different transit modes and more. Everything you wished to do in your city, try it out in this city simulation game (and yes its way way better than the shitty SimCity 2013).