Home » Movies » The Evolution of the Batmobile

The Evolution Of The Batmobile 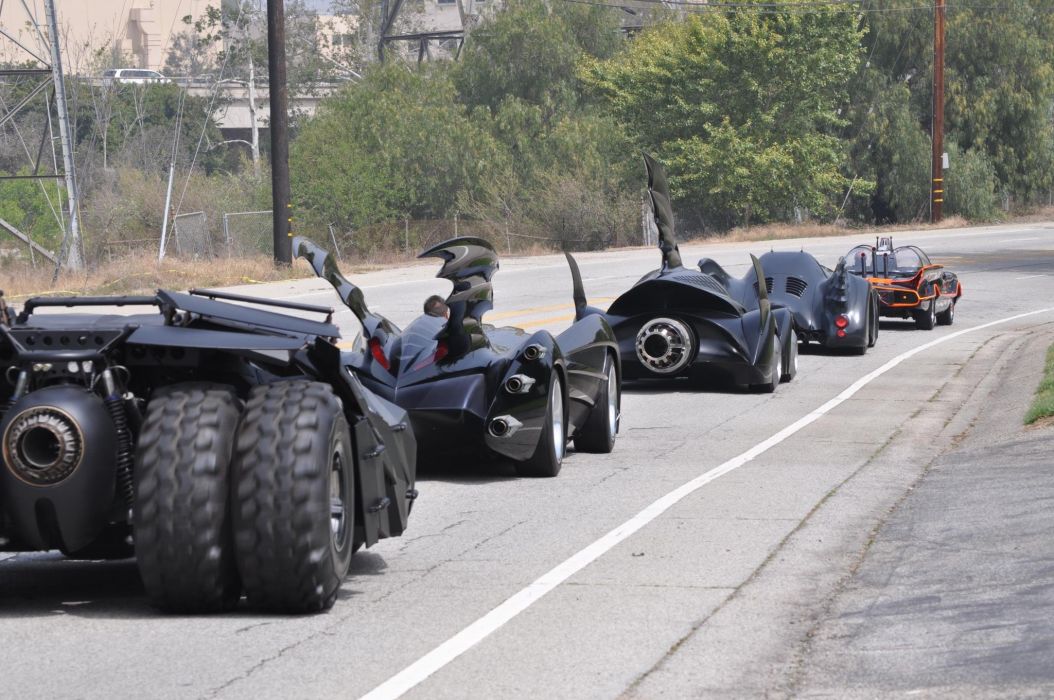 Of all the outrageous four-wheeled vehicles to grace the silver screen, one of the most iconic has to be the Caped Crusader’s carriage, the Dark Knight’s drive – the Batmobile. Batman has gone from camp detective to bad-guy head buster and back again in various franchises, but one thing has stayed the same – he always rides in his Batmobile. From Batman’s first appearance on screen in the 1960s television series to his latest manifestation in Christopher Nolan’s Dark Knight trilogy, you can find the weird and wonderful shapes in the evolution of the Batmobile over all these years: 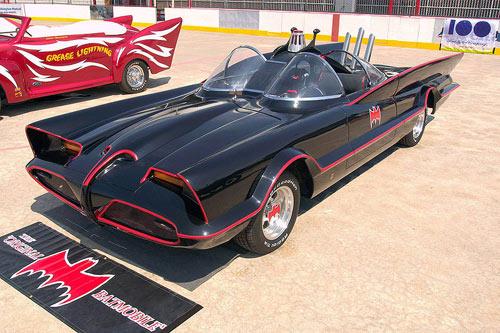 The Lincoln Futura, a concept car made by the Ford Motor Company, was the vehicle that was customized to be the Batmobile in the 1966-1968 television series. It was initially going to resemble something closer to a Cadillac, but when the show was met with time and budget constraints, they instead opted for the Futura.

At a cost of a reported US$30,000, the not-so-humble Futura got its metal modifications and became the sleek icon that some will remember all too well. Holy smokes, Batman! 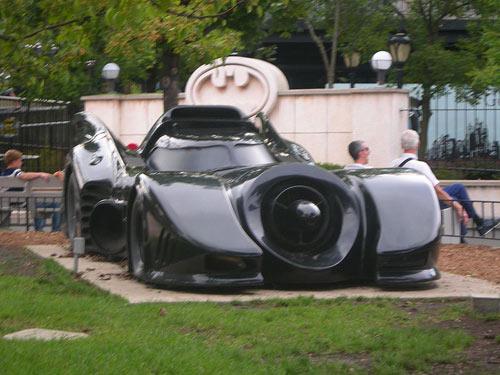 Used not only in the Batman Returns (1992) film but also in the film Batman (1989), the 2nd on-screen manifestation of the Batmobile is a far cry from the relatively dated Futura. To be fair, the 2nd model was made over thirty years after the 1st, so it stands to reason that it would be far more futuristic.

Low, long, and sleek, it was on the chassis of a Chevy Corvette. Whereas the previous Batmobile was fit with not much more than a pair of rocket boosters, this version came with two M1919 Browning machine guns, a grappling hook, jet turbine engines, and leather seats to boot. Clearly the product of a more modern and gadget-hungry generation! 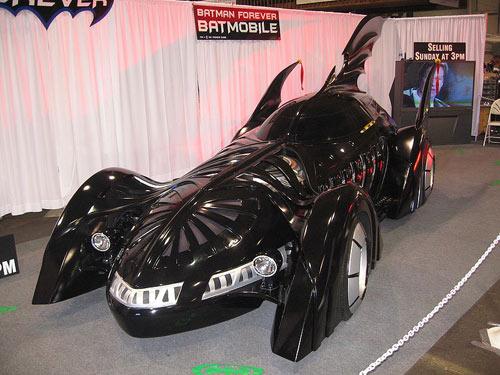 Appearing in just one film, this Batmobile was originally going to be designed by the creative mind behind the Alien film franchise, HR Giger. Due to creative differences (understandably), Giger was not chosen to design it.

In place of his robotic, alien-like designs, this version turned out to be one that aims to accentuate the intricate lines that make up its shape, but it still comes out looking a little bit tacky. Some even criticize it for being too phallic.

The End of an Era 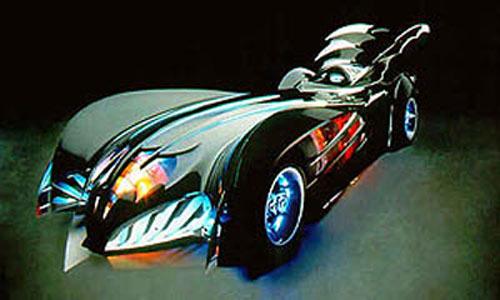 The last in a line of sleek, slender, and claw-like Batmobiles, the one appearing in the Batman & Robin was all glitz and glamour. Covered in red, orange, yellow, and blue lights, it also had fins that are unmistakable -they are still the biggest ever built into a ‘real-world’ Batmobile.

With an onboard voice-controlled arsenal of weapons, this speed machine had only one seat (no space for pesky Robin).

A Triumphant Return of the Modern Batmobile 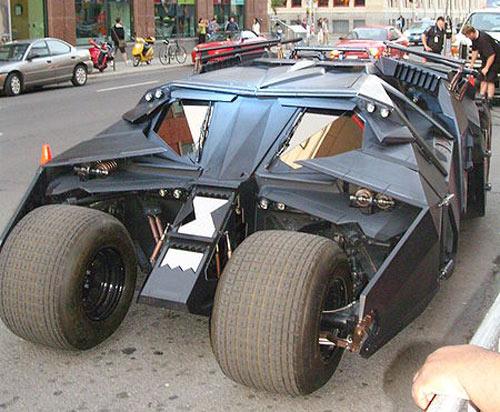 As “The Dark Knight Rises” fever hits the world, everyone will be hankering for another look at Christopher Nolan‘s revamped Batmobile. As a matter of fact, the name “Batmobile” is not used in reference to the car once in any of his three Batman films. With a far more ‘workhorse’ like appearance in comparison to previous versions, it had nothing of the sleek, slender look of its predecessors.

Resembling something like the child of a hummer and a tank, it has no front axle, and so owes a lot of its design to the ‘spinners’ in Ridley Scott’s Blade Runner film. With a totally new feature – a detachable ‘Batpod’ motorcycle, this mean machine is referred to only once, and only with a temporary name: “The Tumbler“.

With no news just yet as to who might pick up the franchise now that Nolan’s trilogy is over, who knows how the evolution of the Batmobile progresses in the future? All there is to do is keep watching!