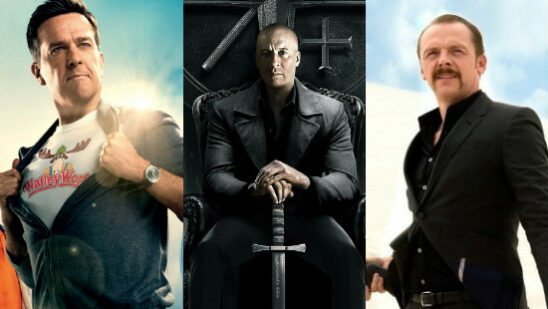 Although from a personal standpoint I don’t believe in highlighting negativity in movies as it feels like disrespecting all the effort and hard work that the whole cast and backroom staff has put into the project. But, there are just some movies that you can’t stop yourself from having a go at, mainly due to the lethargic and unplanned execution of the project. We will therefore focus on and analyze the 25 worst movies of 2015 so far that probably shouldn’t have been made: 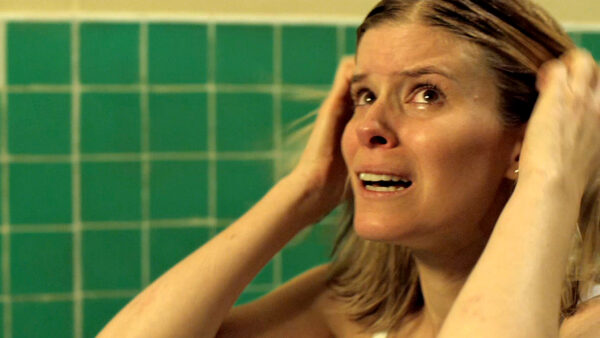 Coming first in our list of the worst films of 2015, Captive is based on a true story, it stars the extremely talented Kate Mara and David Oyelowo. It revolves around the story of a man, who escapes from prison and takes a drug addict woman hostage in her own apartment.

Despite the compelling performances given by our leads, the film falls flat as the execution of the film is very below par. 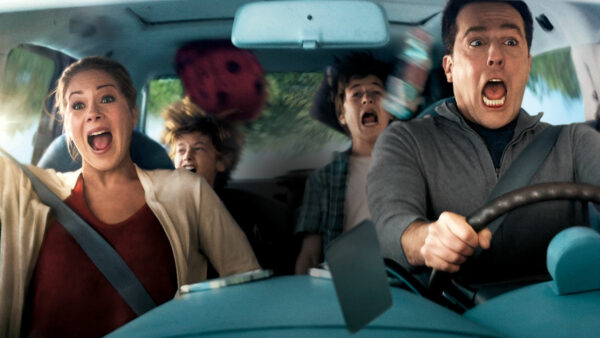 A reboot of a classic comedy from the 80s, with the comical Ed Helms leading the charge. So, how is it? Sadly, not very good.

Though some might enjoy the poor attempts at mean-spirited slapstick comedy and effortless poop jokes, the vast majority will probably sit silent as their souls get devoured by this literal joke of a movie. 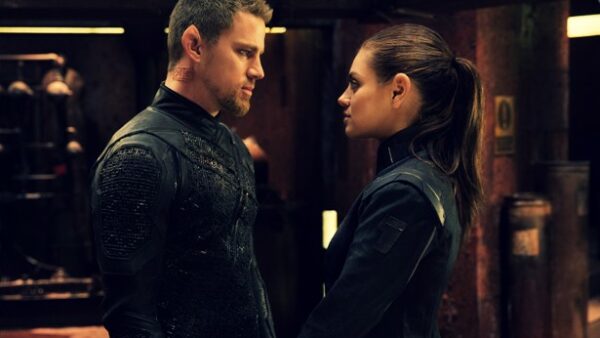 After the Matrix, the Wachowski brothers just haven’t been able to get their mojo back ever since. This is clearly evident in their latest film, Jupiter Ascending. It is commendable that in this world overrun with reboots and sequels, they attempt to give us a completely original story.

Aside from the beautiful visuals and thorough world-building, there is nothing much to write about this flick. Moreover, the characters are all bland, the story is uninteresting, and the writing is uninspired and lazy. 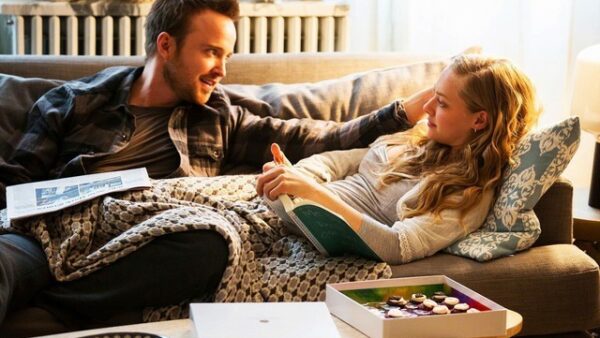 An extremely mediocre flick about a woman going through a similar mental struggle as her father endured 27 years ago. In concept, it feels like it could be an Oscar contender, but the film inputs the concept in such a boring fashion that you’ll probably fall asleep halfway through.

Even the adept cast of Russell Crow, Aaron Paul, and Amanda Seyfried could not save this snore-fest. 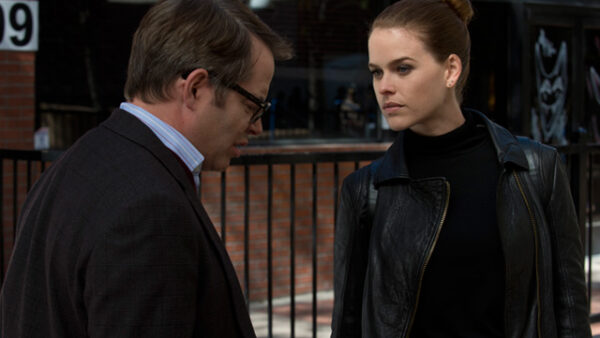 A comedic drama starring Mathew Broderick and Alice Eve. Dirty Weekend is very slow-paced and it tries hard to make you ask questions about the actions of the characters as it moves along.

However, the characters are not interesting enough for you to care about what they do, which makes it an extremely tedious viewing experience. 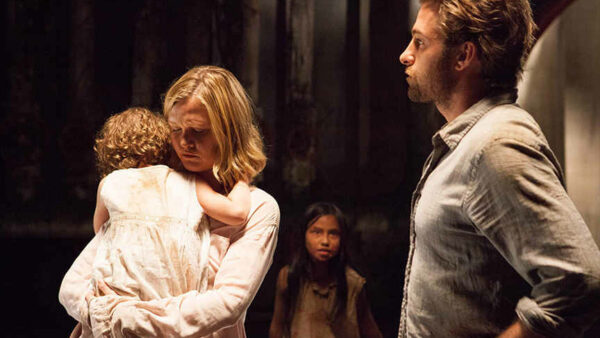 A family moves to a new house, which turns out to be haunted. Heard that story anywhere before? It is probably one of the most recycled plotlines in Hollywood history.

Though this film is well done from a technical standpoint with some good pacing and well-done cinematography the actual horror element is where it falls apart, as the scares in the movie are nothing more than cheap and thoughtless jump scares that mildly startle you. 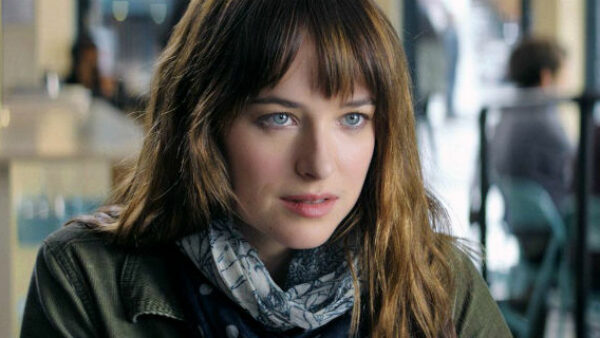 I would like to remind everyone that this piece of cinematic garbage was based on a book that was initially written to be a fan fiction of Twilight. The story behind this film notwithstanding, a movie should always be judged on its own merits.

So on that note, this film is still poisonous to the mind. The characters are all unlikable, the story is non-existent, the performances are extremely bland, and the writing is atrocious. 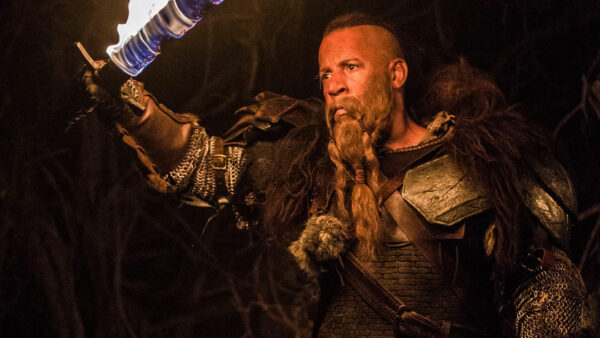 The problem with Vin Diesel is that as an actor, he lacks range. Therefore, in every movie he’s in, he looks and feels like the same guy. This is no exception in this film.

A fantasy adventure film about an immortal hunter who hunts down witches, filled with clichés and cheesy but admittedly fun action. Overall, it is at least a watchable flick. 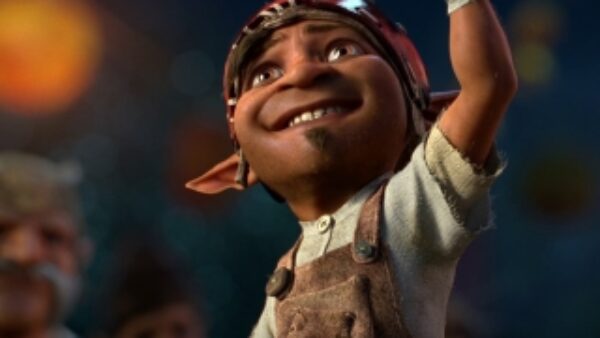 A very cheesy and sappy animated film with oddly placed moments where characters break into song out of nowhere.

The humor can be surprisingly intelligent at times but it’s not exactly adult-friendly, as many Pixar films go in comparison. 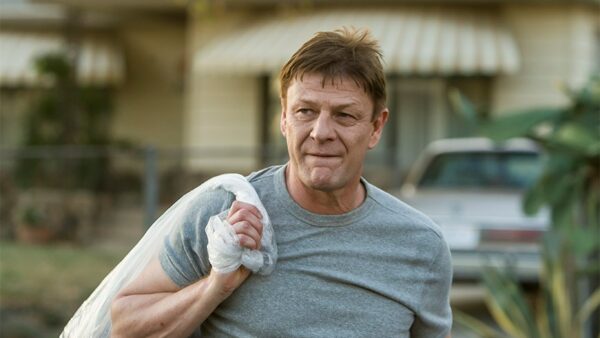 An ex-fighter seeks closure for his troubled past, as he is filled with resentment. Starring Sean Bean and some other talented actors, all of which who just clearly came in for an easy paycheck.

Everything about this film is below average, predictable, and times even unnecessary. 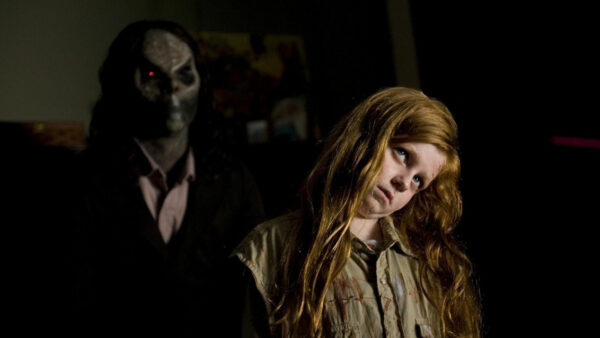 A mother and her children hide in a house from her abusive husband. As a sequel to the brilliant previous film, this movie is definitely not a worthy successor.

The child actors are downright horrible, the atmosphere is nowhere near scary as it was in the last film, many of the brilliant storytelling devices from the last film were used here again; only executed poorly, and overall it was just an incoherent mess. 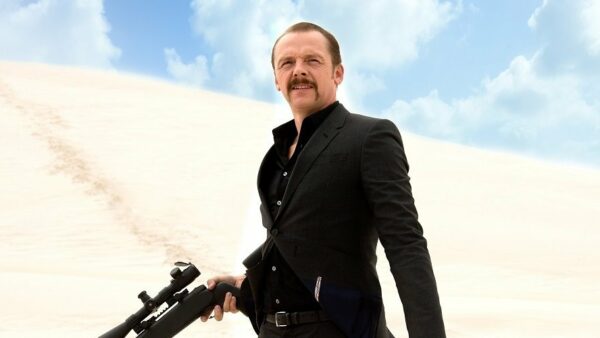 Starring the hilarious Simon Pegg, as a professional Hit-man who screws up one contract assignment that plunges him into a story of murder, vengeance, and blackmail.

A very dark comedy, where not all the jokes land, and the few that do sort of feel a bit too whacky for the tone they were going for. 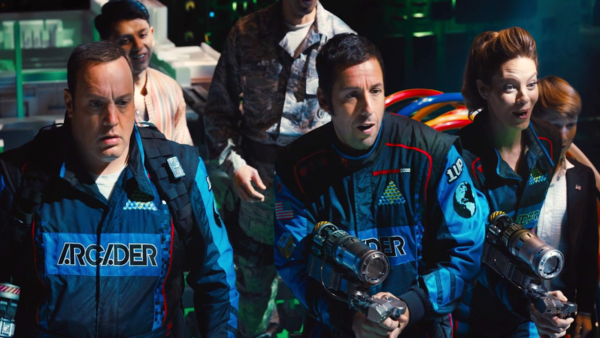 Regardless of the fun and exciting notion of seeing your favorite 80’s video game characters come to life and fight against the human race, this film sucked all the possible joy out of that immensely creative circumstance. Adam Sandler and his band of so-called fellow comedians do it again, as they give us yet another lazy attempt at making a movie.

The movie even wastes the extremely talented, Peter Dinklage, as he is given nothing to work with and was clearly given no direction whatsoever. The only effort put into the movie was by the special effects artists, so all positive credit should really be given to them.