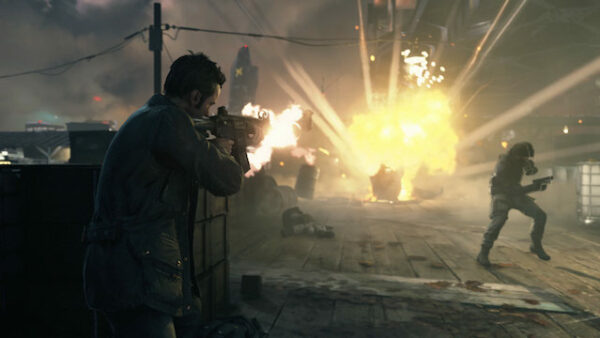 If time travel interests you, then Quantum Break is a must-play game for you! A science experiment goes horribly wrong at Riverport University which engages in breaking the fabric of time itself but also grants the two main players Jack Joyce and Paul Serene with incredible powers.

With Serene able to see into the future and Joyce being able to stop time, it is up to the player to make things right as the very fate of time hangs in the balance. 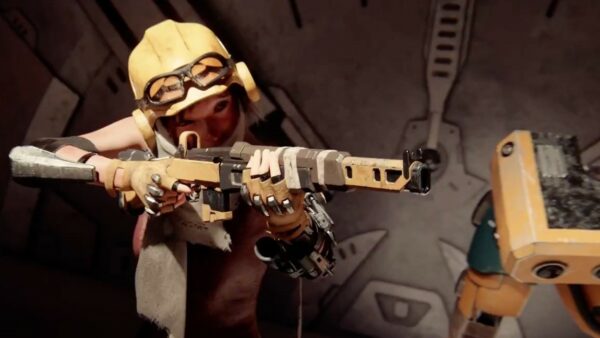 Following the teaser trailer at E3, the audience could not wait any longer for ReCore to release. Featuring a female protagonist and her pet robotic dog, the two are stranded in a desert and must use every ounce of their limited resources to fight off enemy robots.

Directed by the man behind the Metroid Prime series, the action-adventure game ReCore is being designed by Comcept and will hit the shelves of stores in 2016 for Xbox One and Microsoft Windows. 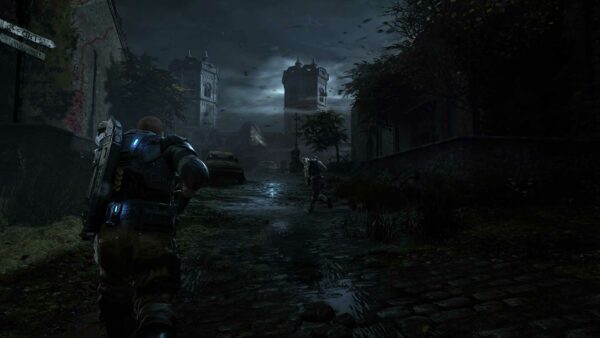 Expected to hit the stores in the fourth quarter of this year, Gears of War 4 is a third-person shooter video game featuring single and multi-player and developed by The Coalition for an exclusive release for Xbox One. 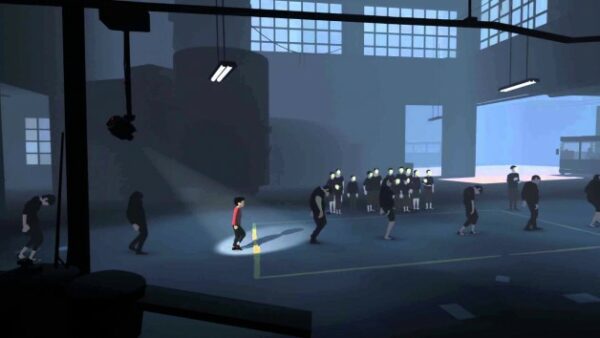 Revolving around a young boy who must struggle against evil forces that are bent on taking over the world by controversial experiments on human bodies, Inside has the potential to become one of the best games in a long while.

From the makers of the black-and-white indie game Limbo that sold over a million copies, Inside promises to be a thrilling experience for the fans of puzzle platform-adventure video game and will be exclusive for Xbox One. 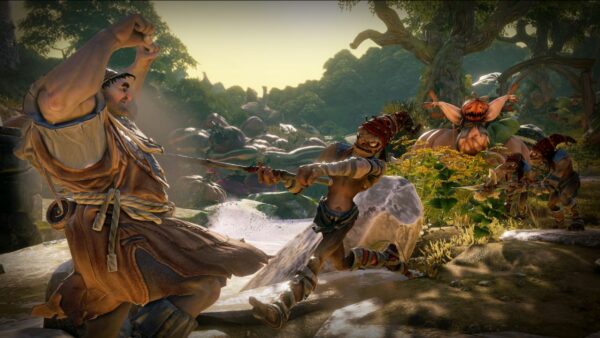 As the latest installment of Fable franchise, the game revolves around the adventures of four Heroes and one Villain. With the ability to choose any character of our choice, the adventure will surely be a memorable one.

Fable Legends takes place in a time of folklore, magic, mythology and without any technology. With several new features such as the free-to-play model and SmartGlass, the game has definitely improved from the previous installments. 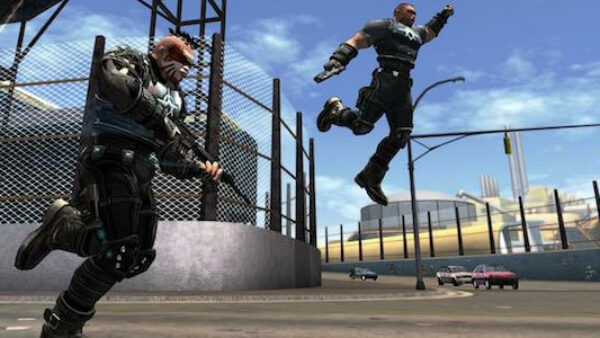 Undoubtedly one of the biggest names in the history of video games, the Crackdown series is prepared to release the third installment of the franchise to give the gamers one more reason to sit back and shoot people’s heads off.

Releasing in the second quarter of this year, Crackdown 3 promises to include a much bigger campaign, multiplayer areas and above all, several brand new features and improvements from the predecessors. 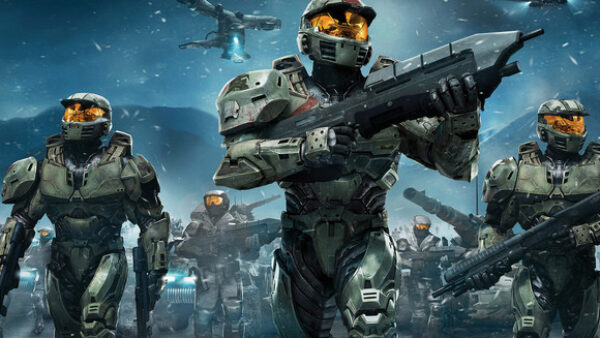 Scheduled to be released in the fall of 2016, Halo is one of the most decorated and loved gaming franchises of all time so one can only imagine the anticipation the gamers faced once Halo Wars 2 was announced.

Developed by 343 Industries and Creative Assembly, the sequel of Halo Wars is a real-time strategy video game and will be released exclusively for Xbox One console and Microsoft Windows 10.

Did we miss any title in our list of the best upcoming Xbox One exclusive games in 2016? Feel free to share your views in the comments below!