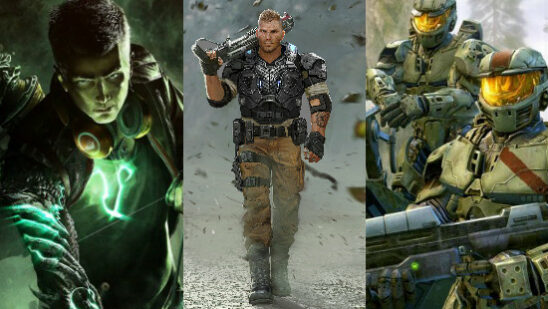 Marketed as an “all-in-one entertainment system” by Microsoft, Xbox One truly lives up to the hype and continues to entertain millions of gamers around the globe. Responsible for giving PlayStation 4 a tough time, here are the 15 best upcoming Xbox One exclusive games in 2016: 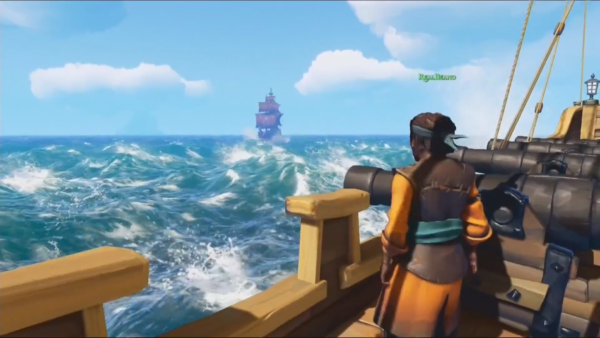 The seas were hardly the safest of places when pirates ruled them as their very own kingdom. That is where Sea of Thieves comes in as the game will give the player a glimpse of that dreadful era.

Published by Microsoft Studios for Xbox One and Microsoft Windows, the game will feature user-generated content as the gamers will have the chance to create their very own storylines by utilizing in-game tools. It will be released within this year but an official release date is yet to be revealed. 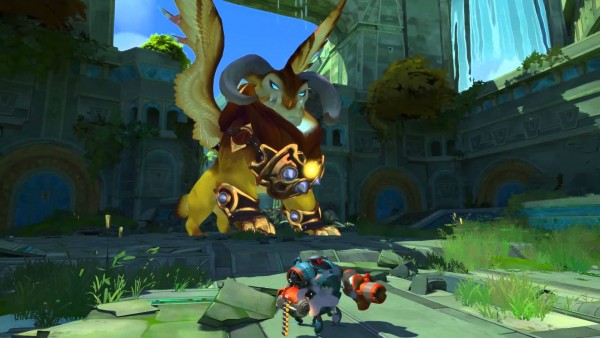 The more the merrier and that is where Gigantic comes in. The upcoming free-to-play online team-based third-person shooter video game is being developed by Motiga as we speak and will give the gamers the opportunity to take down a massive guardian.

Of course, the player will not be alone at all as teammates will be along for the ride. Having numerous warriors to choose from with ranging abilities, Gigantic is one game that should not be missed from your shopping list. 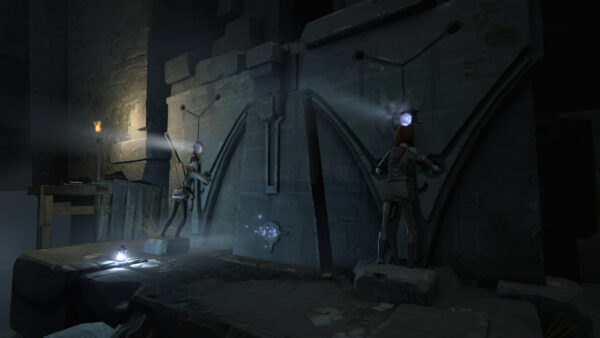 Developed by Aurora 44 for Xbox and Microsoft Windows, Ashen is set in a world without sin and the protagonist must search for a home. With the ability to explore the open world and fight monsters, the game seems promising indeed.

Though little is known about the game at this point, developer Aurora 44 explains Ashen’s credibility by stating:

“At its core, Ashen is about forging relationships. Players can guide those they trust to their camp – together, you might just stand a chance.” 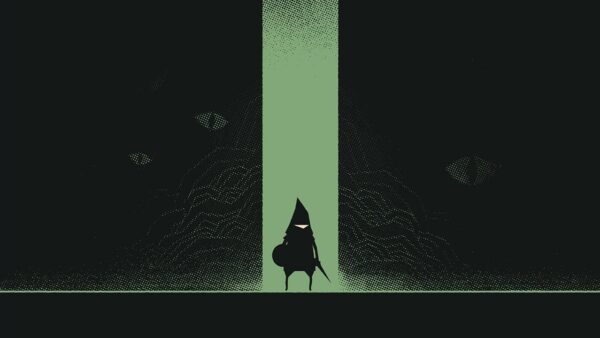 Announced during Microsoft’s E3 event three years ago, Below is being published by none other than Microsoft Studios and developed by Capybara Games. The action-adventure game will be viewed from a top-down perspective and the main protagonist is nothing short of amazement.

Described as a “tiny warrior exploring the depths of a remote island”, Below is a survival game in a “mysterious world” in which the environments will be randomly generated. That may sound easy but the game is purposely designed to be difficult with “brutal but fair combat”. 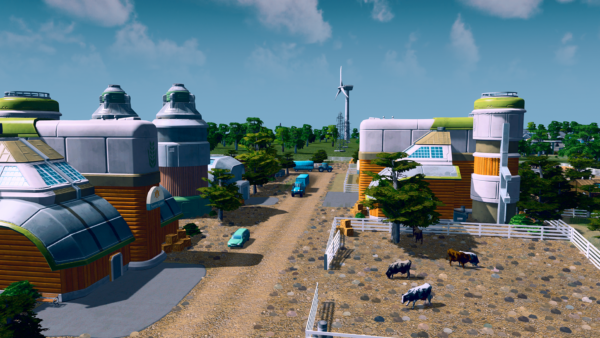 The upcoming city-building game is a unique one and scheduled to be released sometime this year on Xbox One. Cities: Skylines is a single-player open-ended city-building simulation and possibly serve as an engineer’s favorite game of all time.

The gamer must engage in urban planning as construction obstacles such as road placement, public services, zoning, and public transportation are a part of the game which factors the population’s traffic flow, health, pollution, and even employment. 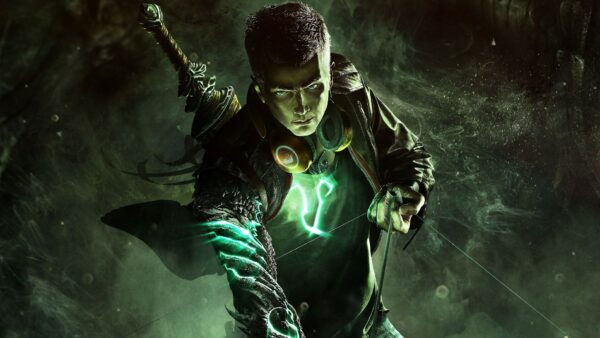 There have been several games in which the player must battle fire-breathing dragons but Scalebound makes a dramatic change by giving you the monster as your very own sidekick. The best part: the player can even become a human-dragon hybrid.

The action role-playing video game is developed by Platinum Games and unlike the previous games made by the developer, Scalebound promises to focus on graphical qualities and the action adventures. 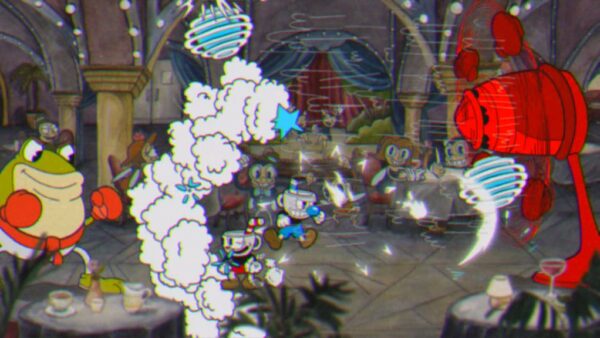 Children will definitely adore this game. Inspired by the works of 1930s cartoonists such as Max Fleischer’s, Cuphead is a run and gun platform indie video game in which the player must fight a series of bosses in order to repay a debt to the devil himself.

Having infinite lives and weapons, the player must travel across action RPG-style world map and become victorious in several boss fights along the way. Developed by Studio MDHR, Cuphead is exclusive to Xbox One and Microsoft Windows.

When the first season of Killer Instinct was released way back in 2013, the gamers could not get enough of it. The same could be said about the second one as the fans ate it all up and demanded more.

For everyone who is excited about the third season of Killer Instinct, you are in for a big surprise as the game is on the verge of development by Double Helix Games but will be released late this year.