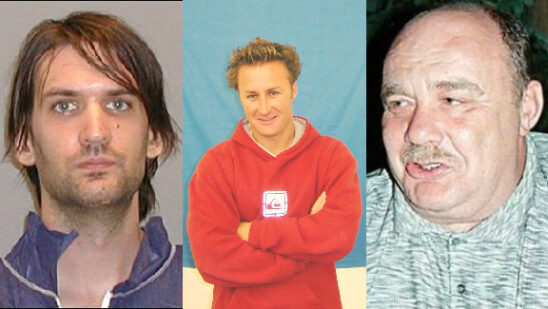 The world is full of thieves, murderers, terrorists, rapists, thugs, drug dealers, mafia dons, and other criminals. This has been the way since the dawn of civilization; the evil factors in society, try to disrupt the established peace in order to benefit themselves or to satisfy their ill mind. Here is a list of 15 world’s most dangerous criminals that were involved in horrible crimes: 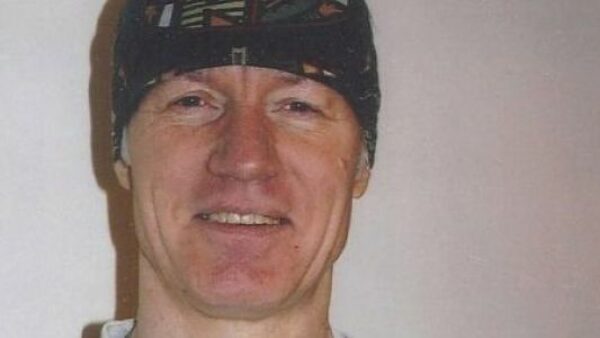 Thomas Edward Silverstein is a convicted murderer sentenced to Life Imprisonment without parole in 1983. He was believed to have ties with Aryan Brotherhood. He has been involved in different crimes like armed robbery, drug dealing, homicide, and murder of his prison guard and inmates.

He has been convicted of the murder of four murders since his imprisonment. He is facing a lifetime of solitary confinement and is the longest-held prisoner in solitary confinement in the Federal Bureau of Prisons. He is probably the most dangerous person in prison in the world right now. 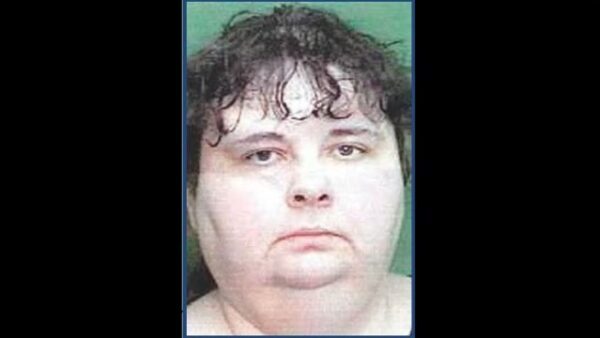 Janet Killough Barreto is a Mississippi-based female fugitive, having a spot on US Marshal’s Top 15 Most Wanted Criminals list. She is charged with Failure to appear at trial on Child Neglect, Child Abuse, manslaughter (Child), and Tampering with a Witness.

There was a reward of twenty-five thousand USD for information leading to Barreto which probably contributed to her arrest in 2014. 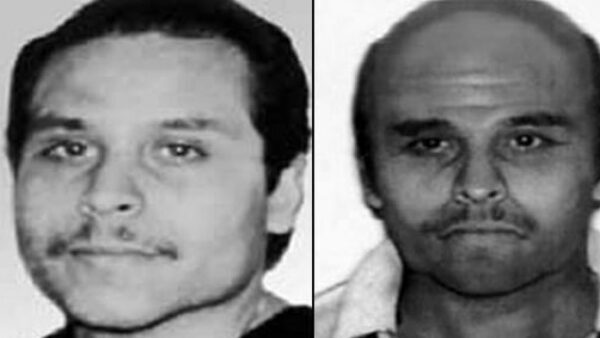 Victor Manuel Gerena is an American renegade wanted in the case of an armed bank heist. He is also known to be in connection with the Boricua Popular Army, an organization working for the independence of Puerto Rico. Gerena is the 386th person to make it to the Federal Bureau of Investigations’ Top Ten Wanted Fugitives list.

He is, at the moment, the top criminal on the list and holds the record to have spent most of the time on the list (30 years as of 2014). He is said to have escaped with $7 million dollars in cash. 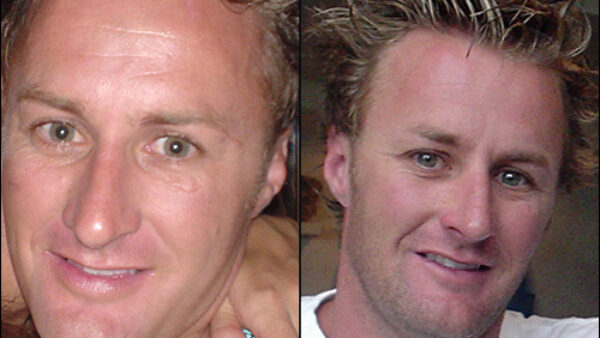 Jason Derek Brown is an American fugitive on run, wanted in the cases of first-degree murder and Robbery. He is the 489th fugitive to be placed on the Federal Investigation Bureau’s Top Ten Most Wanted List. He is charged with the killing of a 24-year-old truck driver in Phoenix, Arizona. After murdering him, he left with fifty-six thousand dollars in cash.

The fingerprints on the bicycle he escaped on led the authorities to believe that he is guilty of the murder and robbery. 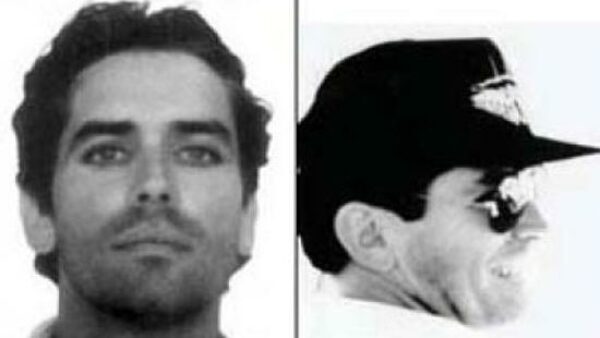 Glen Stewart Godwin is an American convicted murderer who escaped from prison on June 5, 1987. He was convicted of the murder of Kim LeValley, a drug dealer and a pilot. LeValley was also a former friend of Godwin.

Federal Investigation Bureau is offering up to $100,000 for information leading to Godwin. He is, at present, number tenth on the Top Ten Most Wanted Fugitives list. 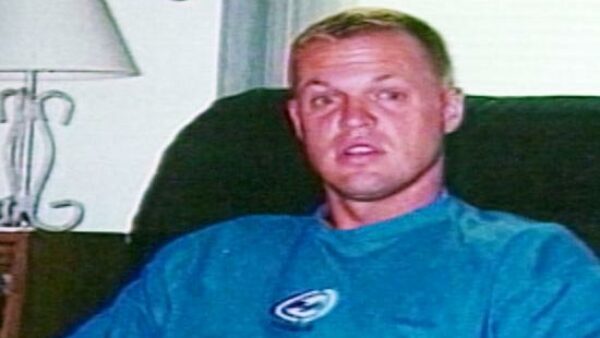 Daniel William HIERS, Jr. is an American fugitive, a former cop, wanted in the cases of molesting a little girl and murdering his wife. He is on the US Marshal’s Top 15 Most Wanted List.

He has evaded arrest for years and is said to be armed and dangerous, and he knows Martial Arts and maintains a high level of fitness, as expected from an ex-cop. 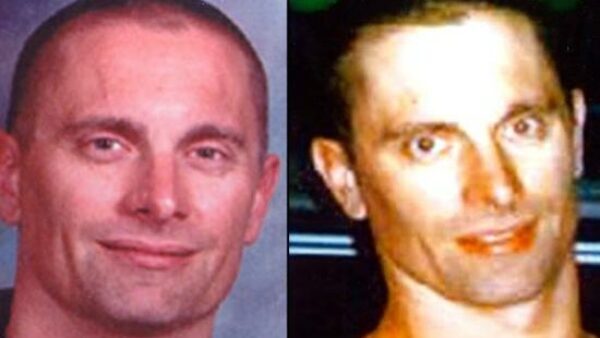 Robert William “Bobby” Fisher, Sr is an American fugitive wanted in the case of the murder of his wife and two children, being the 475th fugitive to be placed on the Federal Bureau of Investigation’s Top Ten Most Wanted List. He was said to have had troubles in his childhood when his parents divorced.

Later, his marriage was unstable and his wife was supposedly going to divorce him. Authorities believe that he murdered his wife and children to keep his wife from divorcing him and keep his children from going through what he did, as a child. 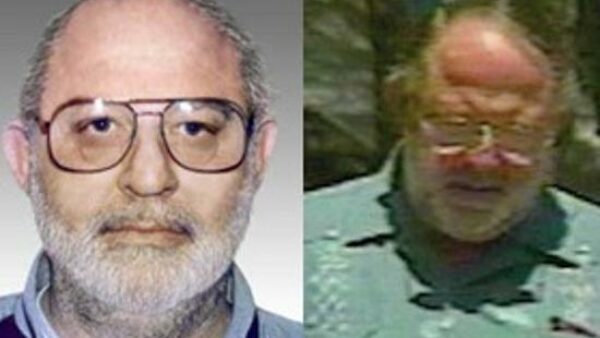 David Benjamin CREAMER is one of the most wanted criminals and holds a spot on US Marshal’s Top 15 Most Wanted List. He is charged with the Distribution of Child Pornography, Money Laundering, and Felon in Possession of Firearms.

Reward prize money of twenty-five thousand dollars is offered on the information leading to CREAMER. 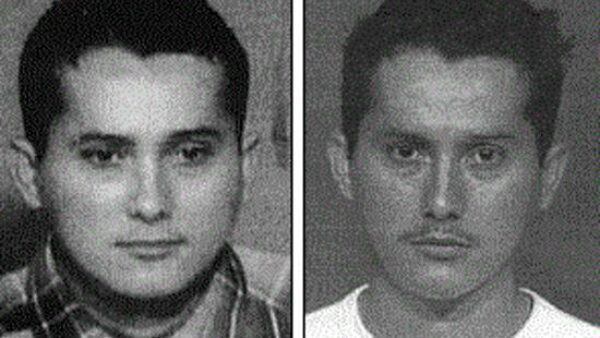 Alexis Flores is an American fugitive on run, the 487th fugitive to make it to the Top Ten Most Wanted List of the Federal Investigation Bureau. He is charged with kidnap, murder, rape, and unlawful flight to avoid prosecution.

Authorities believe that he kidnapped and raped a five-year-old girl, Iriana DeJesus, and murdered her later. 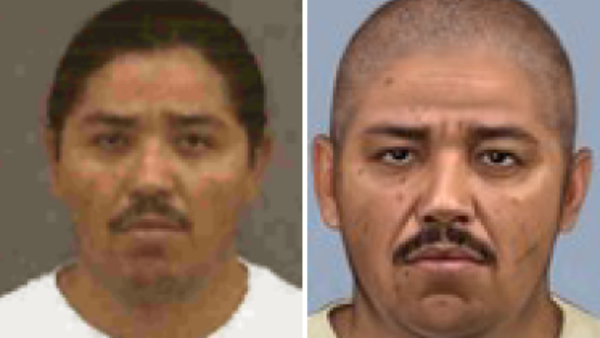 Eduardo “Tablas” Ravelo is the leader of a gang named Barrio Azteca. He is wanted on several charges of drugs, money laundering, and organized crime. He is the 493rd person to be included on Federal Investigation Bureau’s Top Ten Most Wanted List. Ravelo is responsible for many killings along with his other gang members. His gang members and he are believed to be hitmen for drug dealers.

Authorities suspect that he has changed his looks through plastic surgery. Presently, he is at number six on the Federal Bureau of Investigations’ Top Ten Most Wanted List. 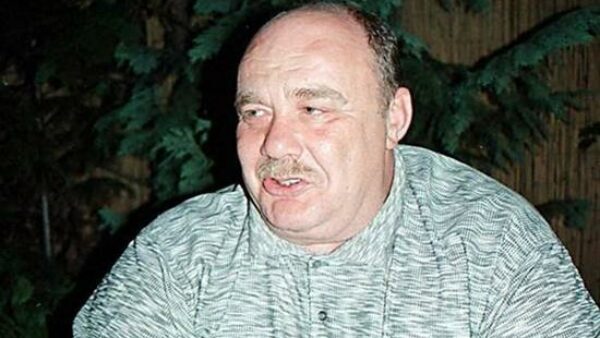 Semion Yudkovich Mogilevich, also known as “Don Semyon” or “The Brainy Don” is believed to be the Boss of Bosses of most of the Russian Criminal Empire by a number of law enforcement agencies.

The Federal Bureau of Investigation describes Don Semyon as the most dangerous mobster in the world. He is Ukrainian by birth and is based in Russia where he controls all of his criminal activities. Mogilevich is believed to be a secret billionaire. 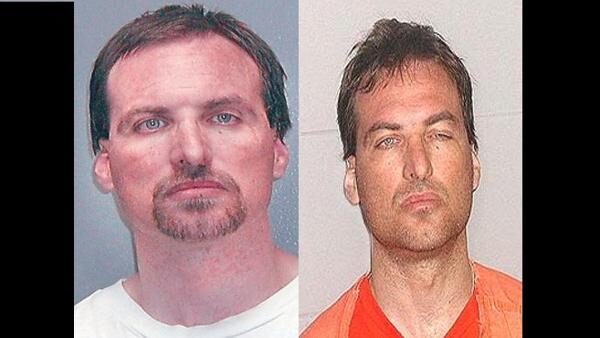 Clyde M. HALL, Jr. is a California-based violent sex offender, with a number of victims. He has molested both adults and children. He is charged with multiple offenses, including Adam Walsh Act violation, sexual assault, and rape.

The sex predator has to drop the left eye, light brown skin tone, brown hair, and blue eyes. United States Marshal Services offered a reward of up to twenty-five thousand dollars which ultimately lead to his arrest on Oct 3, 2013. 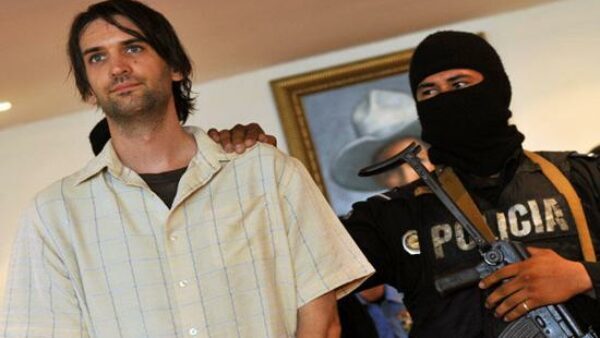 Eric Justin Toth is an American Based, 6.3 feet tall, fugitive accused of possessing and producing child pornography. He is on the Federal Bureau of Investigation’s list of Top  Ten Most Wanted Fugitives.

There was a reward of one hundred thousand USD for information leading to Toth. He was captured in Esteli, Nicaragua on April 10, 2013, by Nicaraguan police and was immediately handed over to American police. He replaced Osama Bin Laden on the FBI as the 495th fugitive Ten Most Wanted List and is now waiting for his trial. 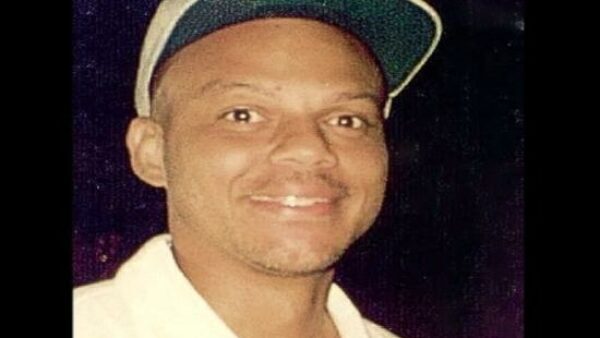 He allegedly murdered his sister, Patricia Neverson over an argument about money and shot down his fiancé when she tried to break up with him. He is heavily armed and there is a reward for information leading to him. 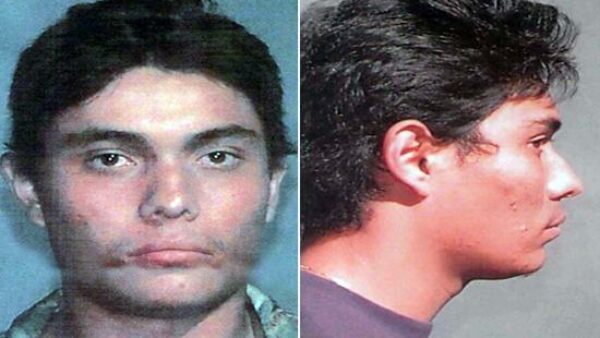 Fidel Urbina is a Mexican-American fugitive, Hispanic by race, with a reward of one hundred thousand USD on information leading to him. Urbina is charged with first-degree murder, kidnapping, unlawful flight to avoid prosecution, sexual assault, and failure to appear in court.

Urbina is accused of beating and raping two Chicago women, one of whom died after the assault.

Did we miss any of the world’s most famous criminals? Let us know in the comments!