The 5 Most Common Types Of Crimes In The US 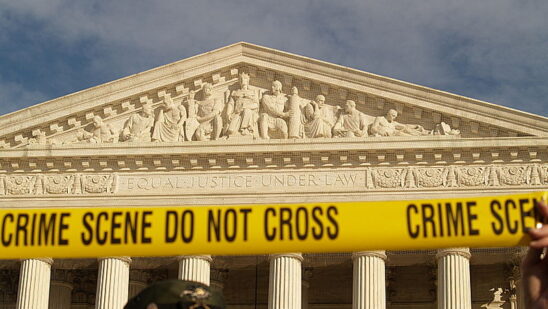 Crime is a serious concern for many citizens and tourists, particularly in large cities. Due to the media and television shows related to criminal activity, most people assume that the most common types of crimes are violent acts. In reality, most criminals in the US are involved in petty crimes and non-violent criminal acts. Described here are the most common types of crimes in the US: 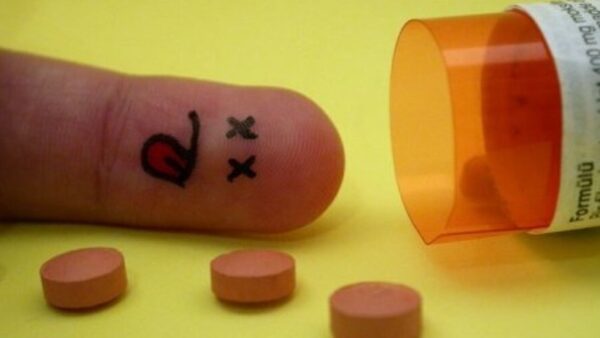 Drug abuse is the most common criminal offense that is arrested by law enforcement agents. While it is not the most commonly reported type of crime, it results in the most arrests among all other criminal activities.

The crime that is associated with drug abuse is usually related to taking drugs, though some violations are related to drug trafficking and other similar activities. Police reports related to drug violations, particularly substance abuse and taking illegal substances, account for roughly 1.6 to 2 million arrests.

While drug abuse is a common crime, it does not always stand alone. In some cases, substance abuse violations will also have violent crime, traffic crime, or property crime in conjunction with the illegal use of drugs and other substances. 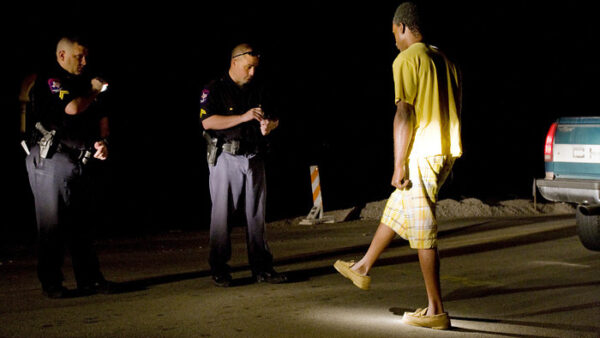 Driving under the influence of alcohol or other substances is another common criminal offense that results in arrests. Around 1.4 million arrests are related to driving while intoxicated.

Alcohol and drug-related crimes will often end up going hand in hand with traffic violations because the criminals are often caught as a result of driving. The DUI or DWI charge is particularly common in areas with higher rates of drug-related violations and criminal activities.

Driving while under the influence of drugs or alcohol is classified differently based on the state and local area. In some areas, it is considered a violent crime or a felony while other locations will consider the first offense a misdemeanor. 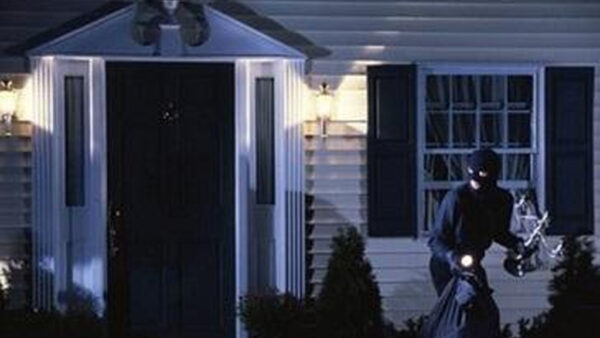 Larceny, or the theft of personal belongings, is among the most common crimes in the country. It is primarily associated with property crimes, but it can also include the theft of belongings in locations outside the home. 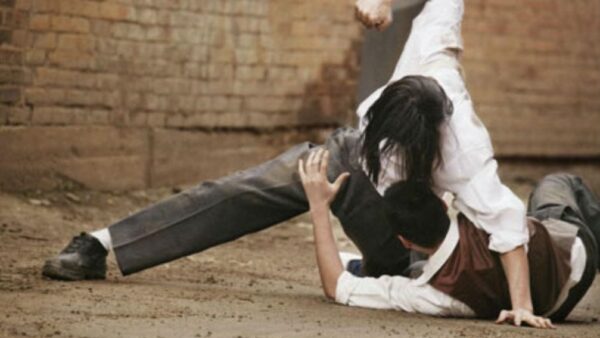 While violent crimes are not as common as many of you would assume, the reality is quite opposite and it does occur with shocking regularity. The most common violent crime is aggravated assault. In most cases, the intent to cause bodily harm to another human is intentional and relates to activities like punching, kicking, or otherwise purposely injuring the other party.

Aggravated assault is not always an intentional attack. In some cases, it also relates to the recklessness that puts other individuals in danger of bodily harm or death. The recklessness that leads to injuries often includes reckless driving that may or may not be associated with drug and alcohol use. 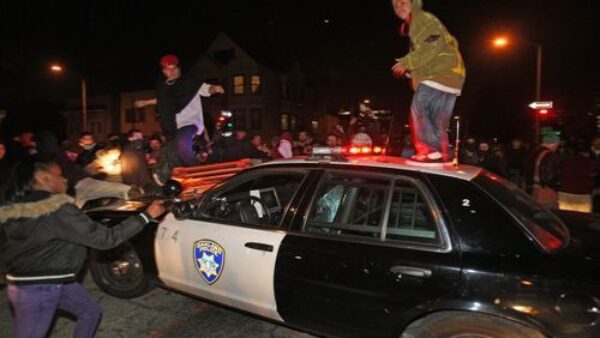 Disorderly conduct is not usually considered a violent crime. In most cases, it is a crime against society due to grossly inappropriate behavior. Disorderly conduct might include public intoxication, disturbing the peace, or similar activities.

Disorderly conduct is usually a minor crime because it does not usually put others at risk. In cases of drunkenness or other potentially dangerous activities, it might result in more severe criminal charges.

The most common types of criminals in the United States are often surprisingly non-violent. Crimes that occur most often relate to theft, intoxication, and inappropriate behaviors. While violent crimes are most often reported in the media, they actually are less common than most individuals assume. The most common violent crime is assault, though it is not always a potentially deadly situation.