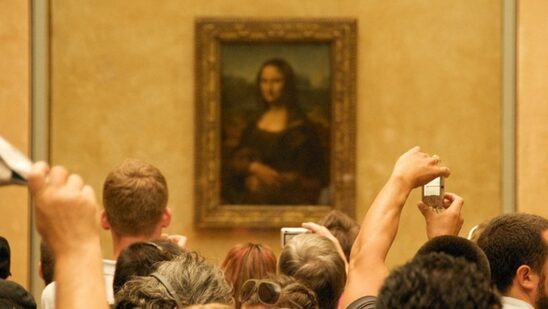 Robberies and heists are intriguing to the public and a multitude of motion pictures have plots containing a huge score. However, the following are the 5 biggest robberies in history that have had the largest totals and most valuable loot, and some even got away with it.

5. Theft of the Mona Lisa – Priceless 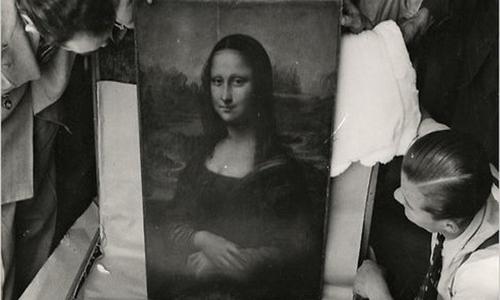 It is not possible to affix a price to a treasure like the Mona Lisa, the definitive work of Leonardo da Vinci. In 1911, the priceless work was stolen off the wall of the Louvre Museum in Paris. Security was so lax at the time that the painting was not discovered to be missing until the next day when a patron brought the empty space to the attention of a guard.

A worldwide search turned up few clues and the painting remained lost for over two years. Eventually, it was recovered when the thief attempted to sell it to a museum in Florence, Italy. 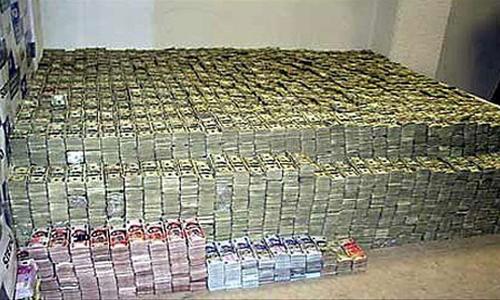 Baghdad is apparently a favorite for large-scale bank robbers because it was the scene of another of the world’s most expensive robberies in 2007 when the privately-owned Dar Es Salaam bank was robbed of $282 million in American currency.

The robbery was an inside job; three bank guards were blamed for the heist. The guards and the money have since disappeared and neither has been seen since, despite the fact that the names of the guards are known to local authorities. 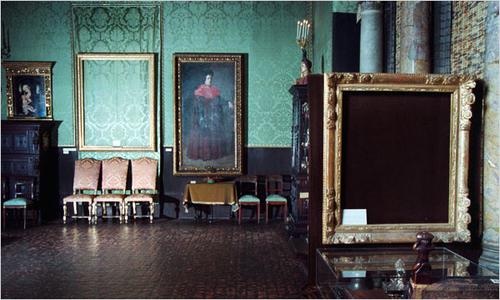 The Isabella Stewart Gardner art museum in Boston was robbed early on the morning of March 18, 1990, by two men posing as police officers. The pair simply knocked on the side door of the museum and were somehow able to talk their way inside. After overpowering the guards, the thieves methodically stole over $300 million in irreplaceable Rembrandt, Vermeer, and Manet paintings, as well as other works of art.

The suspects have never been apprehended, and none of the art has ever been recovered. A final, unfortunate twist is that the museum which was filled with millions of dollars of artwork had no insurance policy in place at the time of the robbery. 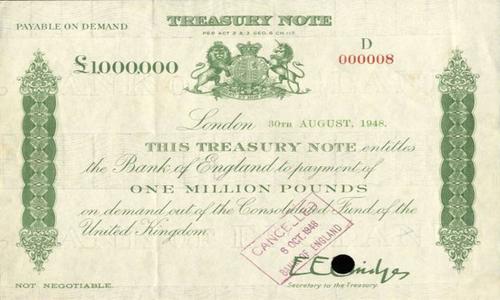 On the morning of May 9, 1990, a businessman got off a train in London and was held up at knifepoint by a man who took his briefcase. This commonplace scenario may not sound like one of the biggest robberies in history, but the victim of the robbery was John Goddard, and the briefcase he was carrying contained £292 million in bonds and British treasury bills, equivalent to over $800 million in 2013 dollars.

Goddard worked as a courier for the British brokerage house Sheppards and was taking the financial instruments to another brokerage when he was mugged. Eventually, most of the bills were recovered; however, someone apparently got away with two of them totaling £2 million. 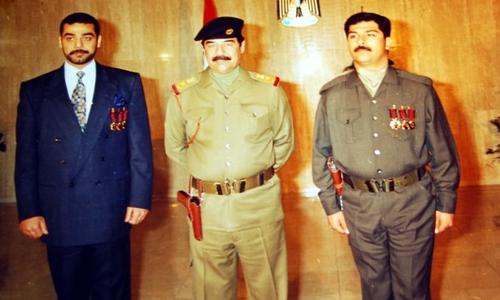 Seldom is a bank robber a well-known public figure before they make their heist, but such was the case in the looting of the Central Bank of Iraq on the eve of the American military action in March 2003. Saddam Hussein and his son Qusay were responsible for removing a reported $1 billion in deposits from the bank to Hussein’s palace.

A portion of the money was found in a palace belonging to Hussein’s other son, Uday after it was taken by American forces. The whereabouts of the remainder of the money are unknown.