Home » Military » The Hardest Military Recruitment Processes in the World

The Hardest Military Recruitment Processes In The World 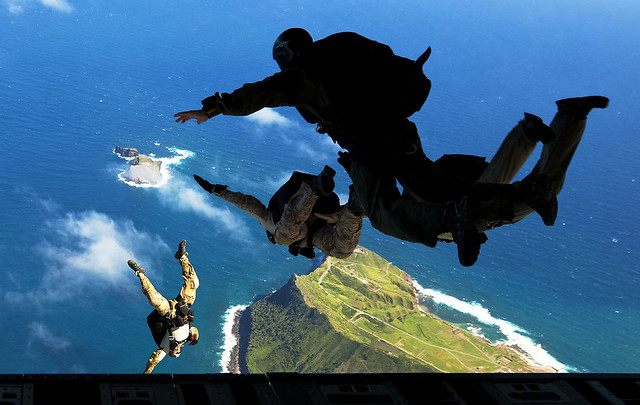 So you once had a job interview where you were interviewed for over an hour and then had to take a number of computer and numerical literacy tests. As part of the recruitment process, your employer might even have completed a background check or asked a wide range of challenging questions. Emerging from that particular minimalist dungeon feeling exhausted and spent, was the color drained from your face and you were unable to operate your phone with your clammy hands? There is no need to overreact as even the mental and emotional trauma you endured on that dark and desolate day pales in comparison to what you have to do to make it into some of the world’s most elite fighting units. Training for the army can take years and even basic training is strict and rigorous. Soldiers even have requirements for the boots so you can imagine how grueling the process is. Have you ever wondered why James Bond turns to martinis and easy ‘romance’ at every available opportunity? Well, it probably has something to do with trying to erase an ordeal similar to one of the following from his mind that happens to be the hardest military recruitment processes in the world: 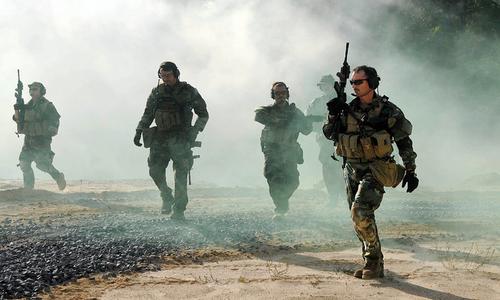 To get yourself into the 2000-strong team that is the United State’s most elite purveyors of the arts of “special warfare”, you have to be able to hack a grueling one-year training period, but before you even get in you will have to prove yourself to be outrageously fit.

To even be considered for a place in the team you will have to complete the following: a 500m swim in under 12 and a half minutes, then at least 42 push-ups in 2 minutes (although you will likely have to get over 79 to stand a chance), followed by at least 50 sit-ups in 2 minutes and then perform a minimum of 6 pull-ups from a dead hang.

After this, you will have to strap on your army boots and complete 1 and a half miles in under 11 minutes! Phew. 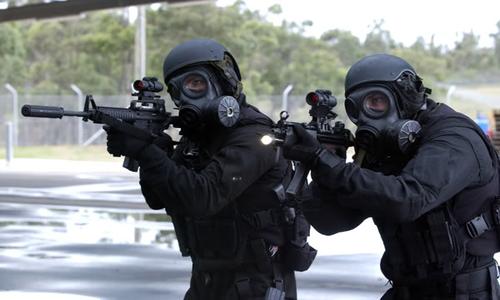 The Special Air Service is the UK’s most hardcore band of soldiers and has the honor of being the inspiration and working model for most other elite commando units the world over.

As would be expected then, the selection process is incredibly tough with only around 10 new intakes per 125 candidates per year. The first stage is a three-week endurance test that requires carrying ever heavier bags around the Brecon Beacons while navigating your way around yourself. This phase culminates in a 40-mile trek that must be completed in less than 24 hours while carrying a 55 lb rucksack.

The second phase involves jungle training and is designed to weed out those who cannot survive on very little food and still maintain almost constant physical activity. The final phase is a 3-day exercise whereby the candidate must avoid detection and capture while making it to a set destination, where their ability to withstand interrogations is then tested. 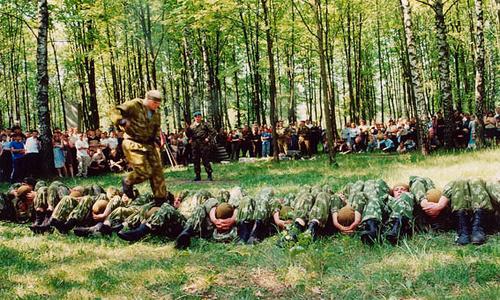 This Russian military recruitment differs from others through its focus on pain. Whereas the SEALS and the SAS try to create well-honed, strategic fighting machines, these guys just brutalize each other. Recruits are put through daily sparring sessions with an emphasis on breaking each other’s bones in order to strengthen you both up.

There is also an infamous exercise where recruits are dragged out of bed in the middle of the night, thrown into a dark room full of blood (to knee-deep level) and rotting organs from the local butchery, only to then have a huge attack dog unleashed on them!

A large number of the Spetsnaz go on to protect important Russian politicians and civil servants!

So, we think you should better stick to your computer and numeracy literacy test please as you might not want to be one of the world’s most badass people that much. Do you know of any of more hardest military recruitment processes in the world than these? Share your info with us in the comments section below!