Archive for the ‘Military’ Category 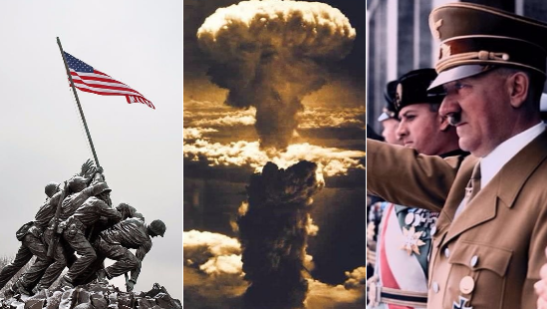 A battle as destructive and wide-ranging as World War II naturally brings many myths that are assumed to be authentic, even if they aren’t. Most of these myths have been disproved many times, but some of them still exist as fringe conspiracies or rumors held by outsider scholars. This war was a very complicated global… Read More » 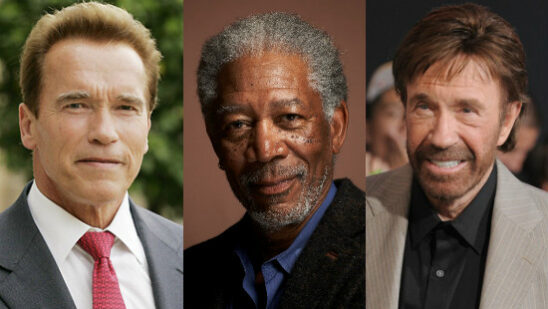 Serving your country is one of the most noble acts a person can do in their lifetime. It takes nerves of steel and immense courage to go through war while knowing very well you may die in the line of duty. While many celebrities went from rags to riches by hard work, and few got… Read More »

The Deadliest Warriors of All Time

Throughout history, countless combat soldiers have brought honor and pride to their forces. Of course, some types of warriors stand out for having unleashed truly amazing levels of havoc. Here are some of the most effective and deadliest warriors of all time:   3. Horse Archers Horse archers formed the basis of many formidable ancient… Read More »

The Hardest Military Recruitment Processes in the World

r So you once had a job interview where you were interviewed for over an hour and then had to take a number of computer and numerical literacy tests. As part of the recruitment process, your employer might even have completed a background check or asked a wide range of challenging questions. Emerging from that… Read More »

The Guns Which Shot US Presidents

Out of the five shootings which have occurred in American history, only one President survived; that was Ronald Reagan. The other four; Abraham Lincoln, James Garfield, William McKinley, and John F Kennedy; died. Now raise your hand if you’ve thought about the guns which shot US Presidents? We know that we really haven’t other than… Read More »

Looks like the USA, Europe and UK aren’t the only ones to cry about malware attacks and increased Internet security conspiracies. The latest to join them is the Middle East; the rich Gulf peninsula now trying to ward off Internet malware and going to its own virtual war. Two breaches in two weeks, Internet prowlers… Read More »