Top 10 Assault Rifles Of All Time 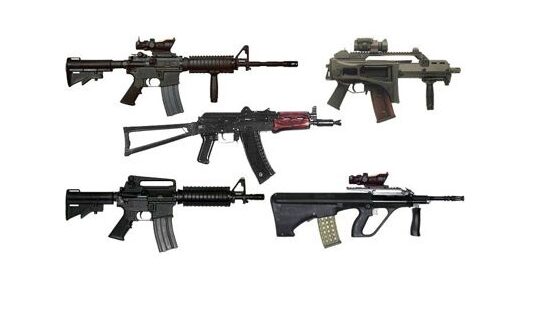 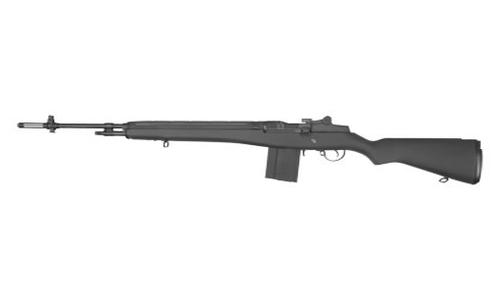 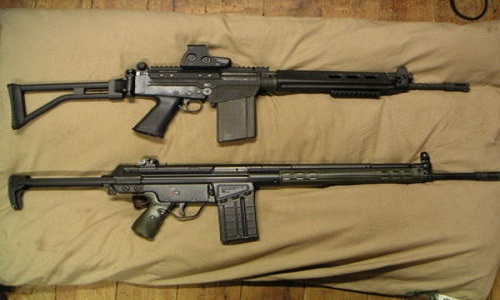 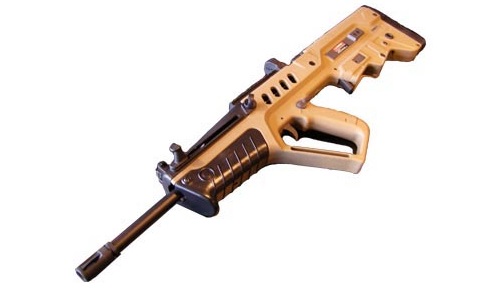 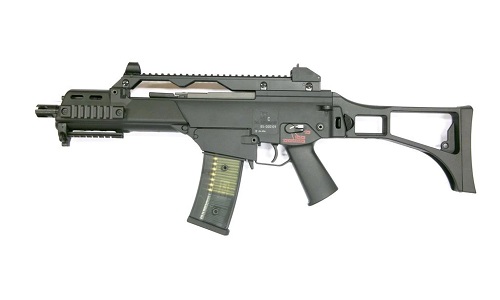 The G36 is gas-operated and feeds from a 30-round detachable box magazine or a 100-round C-Mag drum magazine. 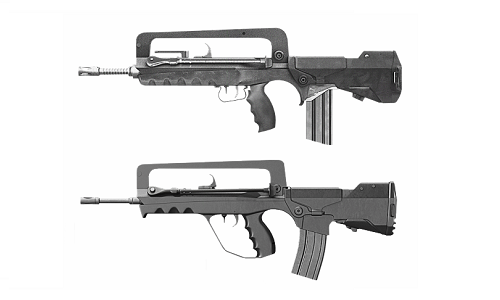 The FAMAS is a bullpup-styled assault rifle designed and manufactured in France by MAS located in Saint-Étienne, which is now a member of the French government-owned Nexter group. It is the service rifle of the French military. 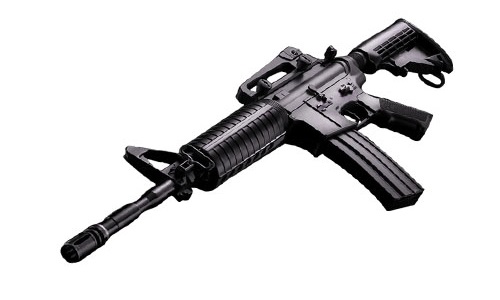 It is a gas-operated, air-cooled, magazine-fed, selective-fire, shoulder-fired weapon with a telescoping stock. A shortened variant of the M16A2 rifle, the M4 has a 14.5 in (368 mm) barrel, allowing the individual soldier to better operate in close quarters.

The M4 has selective fire options including semi-automatic and three-round bursts (like the M16A2), while the M4A1 has a “full auto” option instead of a three-round burst. The carbine is also capable of mounting an M203 grenade launcher, the M203A1 with a 9-inch barrel as opposed to the standard 12-inch barrel of the M203 used on the M16 series of rifles. 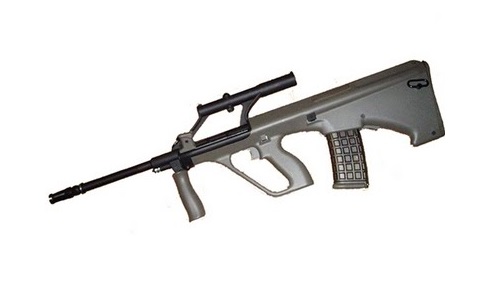 The AUG is an Austrian bullpup 5.56mm assault rifle, designed in the early 1970s by Steyr Mannlicher GmbH & Co KG (formerly Steyr-Daimler-Puch). The AUG (Armee Universal Gewehr—”universal army rifle”) was adopted by the Austrian Army as the StG 77 (Sturmgewehr 77) in 1977, where it replaced the 7.62mm StG 58 automatic rifle. 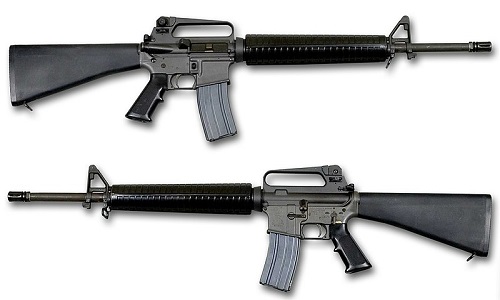 The M16 (more formally Rifle, Caliber 5.56 mm, M16) is the United States military designation for the AR-15 rifle. Colt purchased the rights to the AR-15 from ArmaLite and currently uses that designation only for semi-automatic versions of the rifle.

The M16 rifle fires the 5.56x45mm cartridge and can produce massive wounding and hydrostatic shock effects when the bullet impacts at high velocity and yaws in tissue leading to fragmentation and rapid transfer of energy. 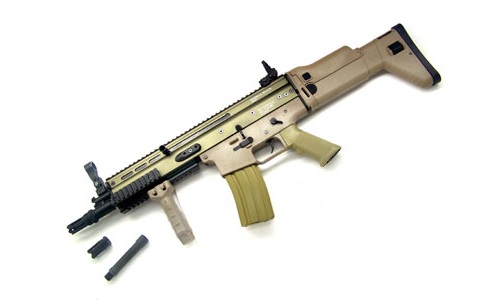 The Special Forces Combat Assault Rifle, or SCAR, is a modular rifle made by FN Herstal (FNH) for the United States Special Operations Command (SOCOM) to satisfy the requirements of the SCAR competition. 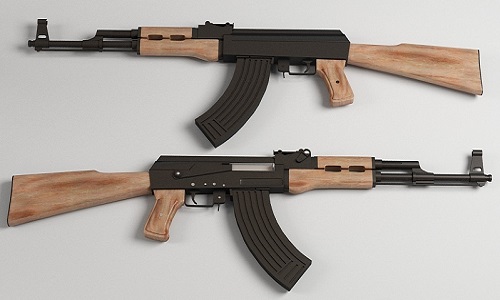 It is officially known as Avtomat Kalashnikova (or simply ‘AK’). It is also known as a Kalashnikov or Russian jargon Kalash.

Did you like our list of the top 10 assault rifles of all time? Let us know in the comments below!