Many children grow up wanting to be famous inventors, like Thomas Edison or Alexander Graham Bell. However, many grow up to fall into another category of inventors: “crackpot”. How these people managed to fund these bizarre operations is a mystery unto itself. For every valuable and useful invention that is invented, there is usually an equally unusable crackpot invention close behind it that never makes it past the testing phase and thus never tastes success. This rule applies just as much, if not especially to military inventions as it does to the likes of Thomas Edison. Here are the six failed weird fighting inventions ever: 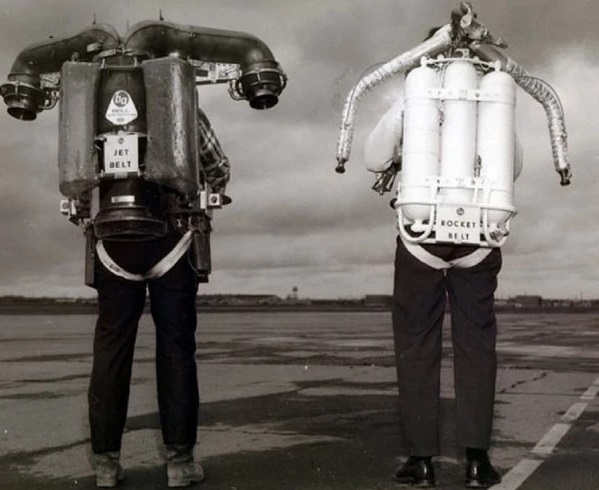 Unlike the high-flying rocketeers of old sci-fi flicks, these rocket belts – essentially nothing more than belts with rocket-powered boosters that were supposed to propel the wearer upward and forward –  were never used commercially or by the military.

Military research began on these devices in the early 1960s. They were never intended to send a soldier sky-high, but rather to propel an individual upward and forward in short bursts. So the rocket belts were more like jump-boosters. Various designs and versions were created, with initial interest from many parties in the concept.

Ultimately, however, both American and German military research on rocket belts was halted due to a lack of funding, and the development of the rocket belt stopped. This likely had something to do with commercial passenger planes becoming more viable. It’s also possible that people simply don’t want to send themselves hurtling through the air powered only by a waist-strap. 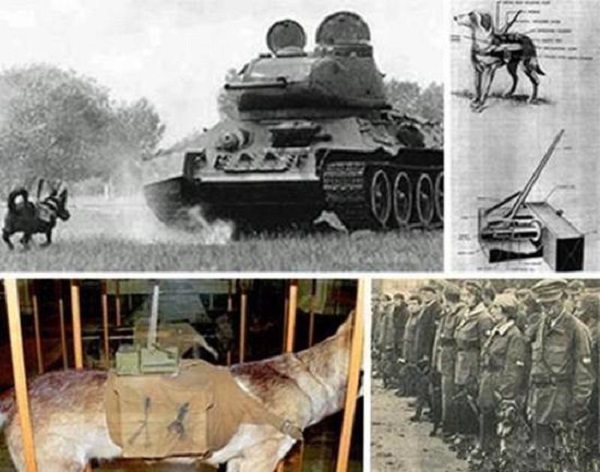 Anti-tank dogs, more like a ground version of the Kamikaze, were the result of a Soviet attempt to use military dogs to destroy superior German tanks (later on some other countries including the USA and Japan unsuccessfully adopted this technique for various purposes).

The dogs were given food beneath tanks in training and were starved before sending them into a battle. When dogs sneaked beneath German tanks trying to find food, the lever attached to the bomb kit denoted the explosive destroying both the tank and the dog.

The results of this fighting invention are disputed to this day and are not significant in any strategic or tactical way even when analyzed optimistically. This technique has also been used unsuccessfully in the recent Iraq war by Iraqi insurgents. 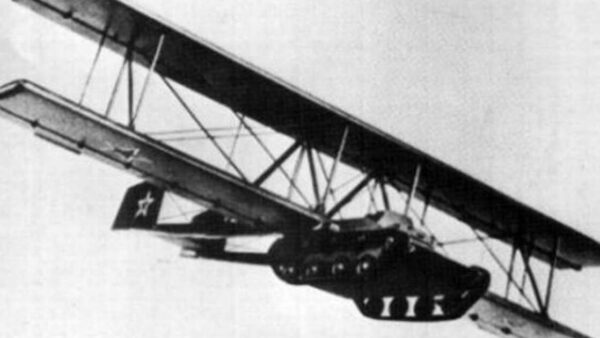 Not many aircraft had enough power to carry tanks, so the solution that some military think tanks came up with was… put wings on the tanks! Unfortunately, the tanks were too heavy to fly efficiently, so this idea was eventually abandoned.

Referred to by the Russian military (the brains behind this machine) as the Antonov A-40, the prototype was built in 1942 but, unsurprisingly, turned out to be unworkable. 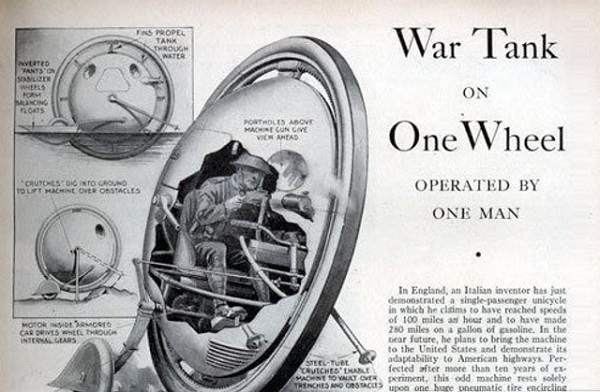 Also known as the one-wheel tank or ball tank, this contraption was conceived in the early 1930s. The idea was to allow a single gunman to operate two machine guns from within a heavily armored, mobile sphere. The driver would be seated on the inside of the main wheel, with two small stabilizing wheels on either side that could grow or shrink to change the leaning direction of the main wheel.

Not surprisingly, this crazy ball of death never made it out of the prototype phase. 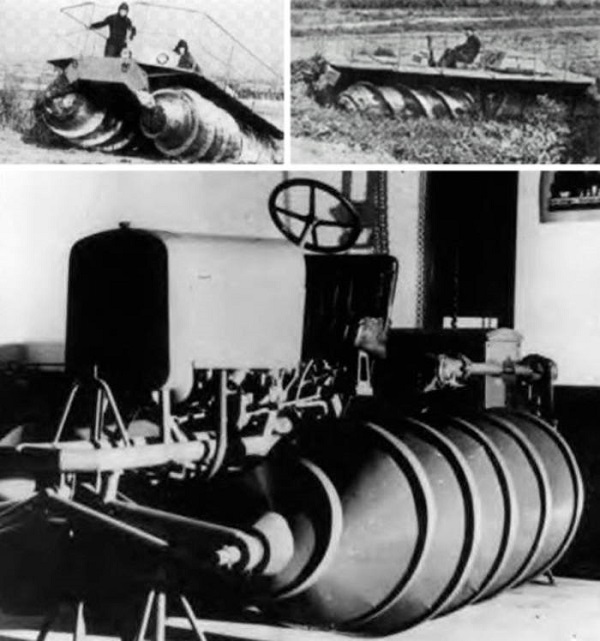 Like something out of a cartoon, the Corkscrew Tank – masterminded by the German military – was meant to, with a screw for a nose, navigate its way through the most difficult of snowy terrains, the type they would often have to deal with when fighting in winter.

Operating fairly decently in snowy conditions, this crazy machine had only one problem – navigating any terrain that wasn’t snow. The bulky beast was too heavy and too slow-moving to be useful as a military tool. 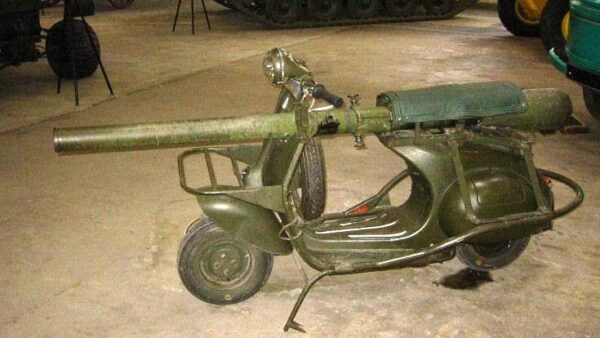 Looking like a Vespa with a cannon stuck through the middle, Cannon Scooter is one of the most famous failed inventions of all time. It required two men to operate it – one to drive the scooter, and one to operate the cannon.

The driver had to find space to sit with a cannon barrel jutting right through the middle of the scooter, and the cannon operator had to straddle the scooter barrel. As if riding a bike with a passenger isn’t hard enough as it is!

What failed weird fighting inventions do you find fascinating the most? Let us know your thoughts in the comments below!