Top 10 Celebrities Who Were Bullied As Children 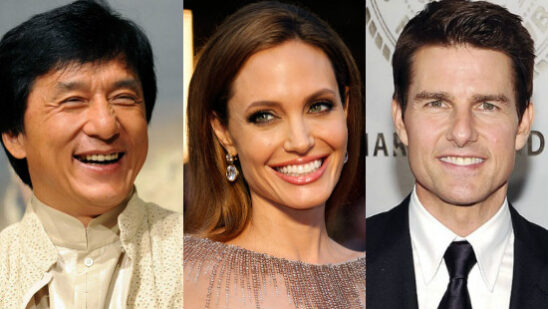 It is surprising, how many famous and successful celebrities were treated as misfits and were rejected by their peers during their school years. That is when you realize that confidence does not stem from external approval, but comes with accepting and appreciating yourself no matter what. Lets have a look at the top 10 celebrities who were bullied as children: 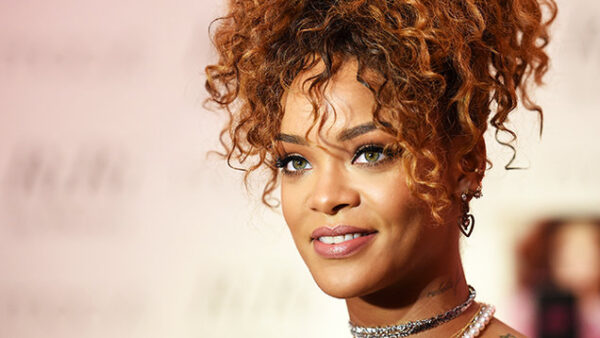 The pop star had a troubled childhood. Her father was an alcoholic and a drug addict, who used to beat her mother. After a long and difficult separation, the peace was restored at home, yet ills continued at school, where children abused her for a number of reasons, starting with her green eyes and complexion that was considered too pale back in her homeland in Barbados, and ending with her figure. Today Rihanna absolutely got over the bullying, and she is grateful for the experience that made her stronger.

These stories all have a happy ending and hopefully will be an inspiration for those who are not yet feel accepted. They also serve as a reminder to parents and educators about how cruel the children can be to those who are slightly different. 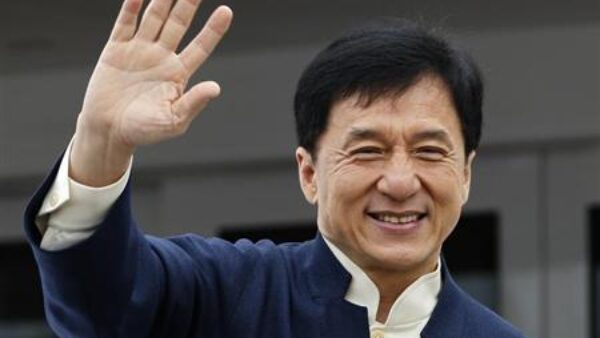 The tipping point came when he plucked up to defend another student that was being bullied in front of him. Indeed, from kindness comes courage! 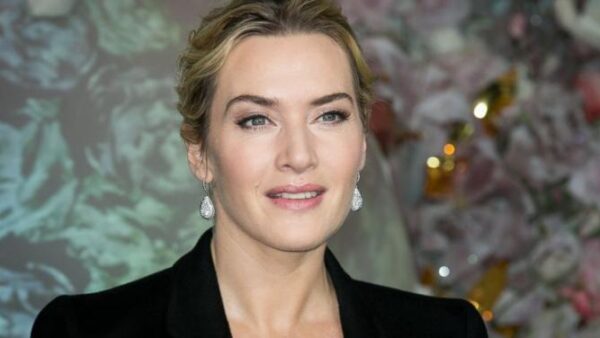 Kate Winslet never concealed the fact, that she was a chubby kid and suffered harassment and name-calling because of that. However, the topic was brought up again later, because her teachers denied the fact of bullying. They say she was an achieving pupil and was friends with all the children.

Kate attributes this ignorance to the fact that victims of bullying are intimidated and isolated, so they do not speak up about their misery. She only confided in one teacher, who helped her through a hard time. Kate stresses the importance of this support and hopes that every bullied child will have it. 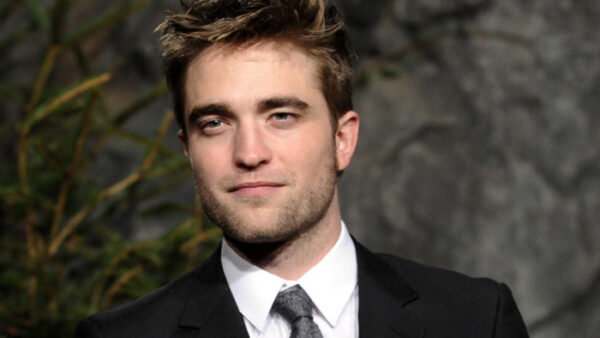 This famous heartthrob also confesses to having been unpopular at school. His early passion for acting was perceived as pretentious by his classmates, so he:

“got beaten up by a lot of people”.

Over the years Robert has learned to channel this experience to incarnate rebellious and aggressive characters.

“It’s quite cathartic… letting all your rage go on the set,” 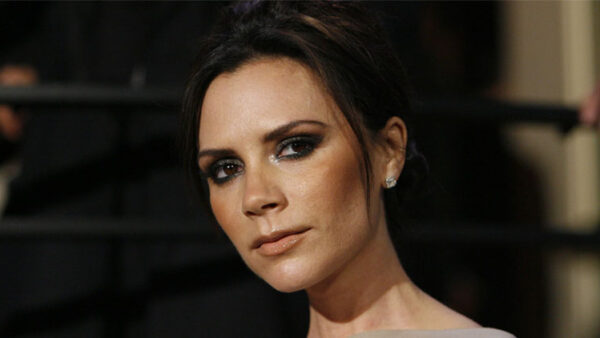 Children can be very mean, and Victoria knows it better than anyone. Bullies targeted her for being skinny, and for a gap in her front teeth, yet took it further and made her into a scapegoat. They used to throw dirt at her, push her around, and make threats.

“It was miserable, my whole schooling, miserable,”

Maybe that is why she is so strict and protective when it comes to her own children. For her eldest son, Brooklyn, she sets rules concerning online security and monitors everything he posts, so together with his younger siblings, Brooklyn is known for his impeccable behavior. 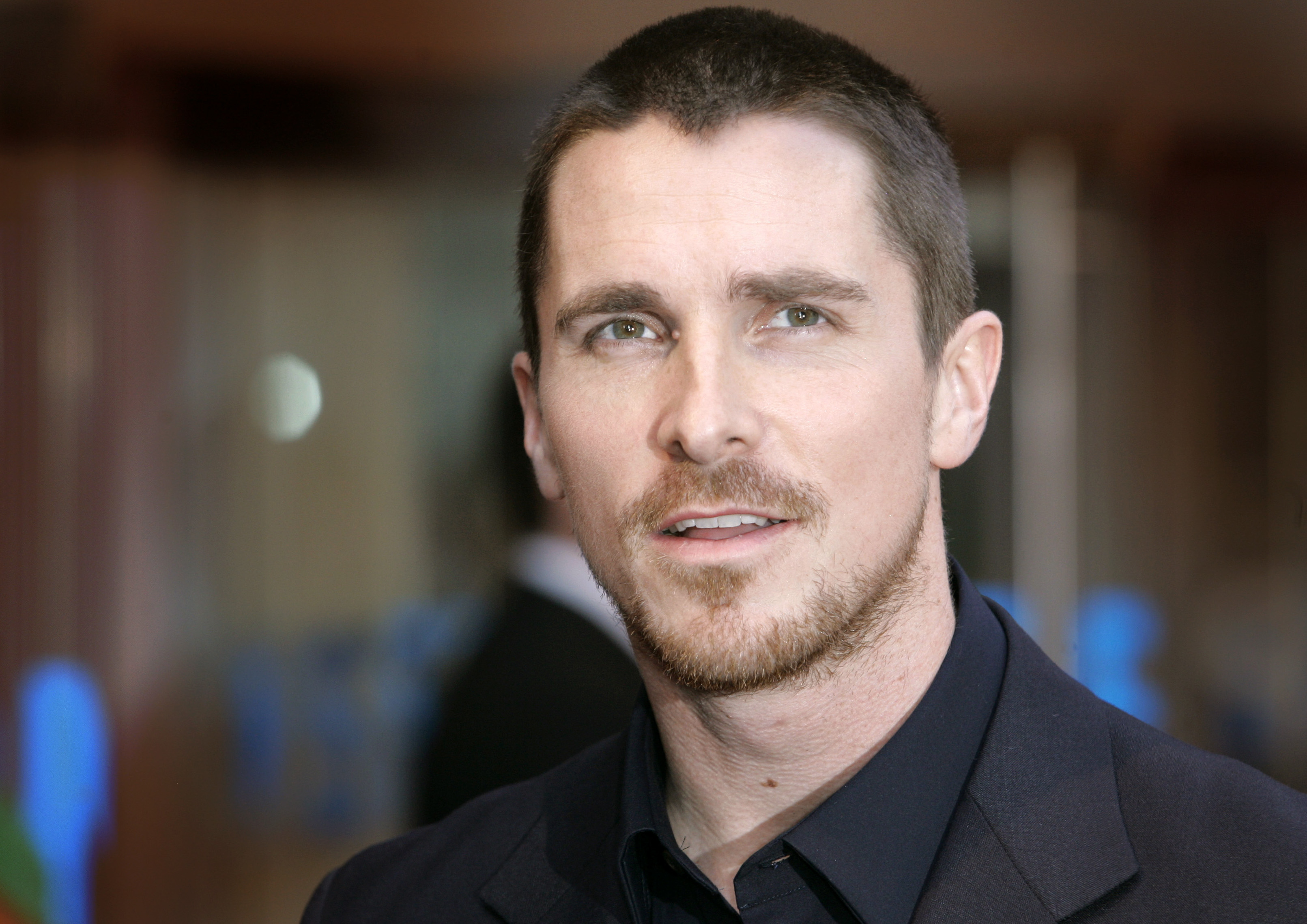 Batman-to-be started his acting career early and was bullied not because of physical characteristics, but because of his success.

“I was a victim of bullying and had other kids kicking and punching me every day. It was an early lesson in how making a film can set you apart”.

The taunting that Christian Bale came through as a child had a deep impact on his personality:

“If you can face the bullying at school and come through it stronger, that is a lesson for life.” 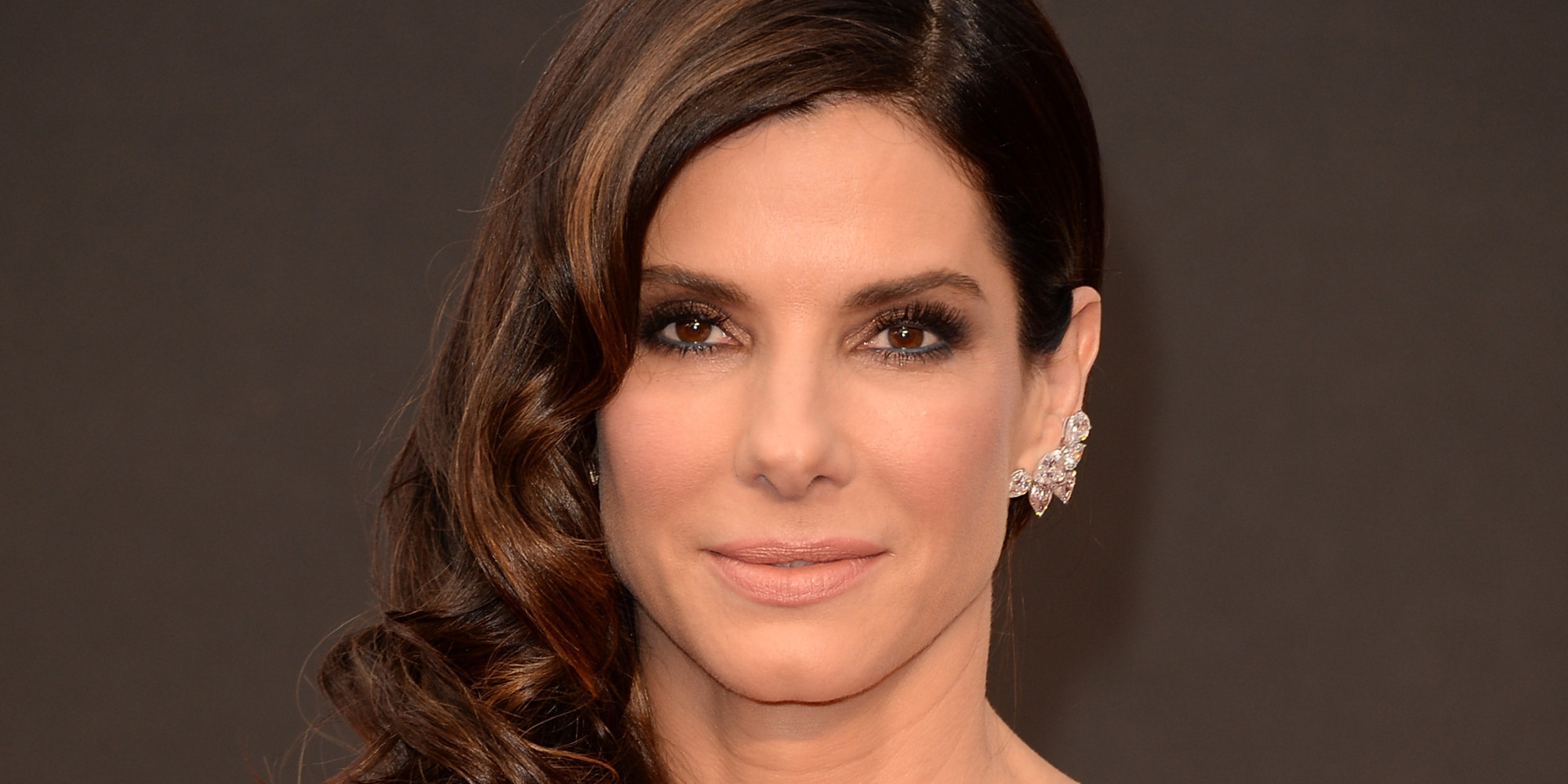 This beautiful, strong, talented, and lovable person, Sandra Bullock was also mocked and ridiculed in the past. Her family moved from Germany to the US, so she could not fit in and her classmates used to find her European style frumpy and clownish. They also made fun of her lisp.

“Kids are mean, and the sad thing is that I can still remember the first and last names of every one of those kids who were mean to me!”

Today the actress sees herself as someone influential enough to advocate for those who are being bullied.

“Little girls are having the hardest time with bullying and the internet somebody with a very large hand and big voice needs to put a stop to it,”

she said in the interview. 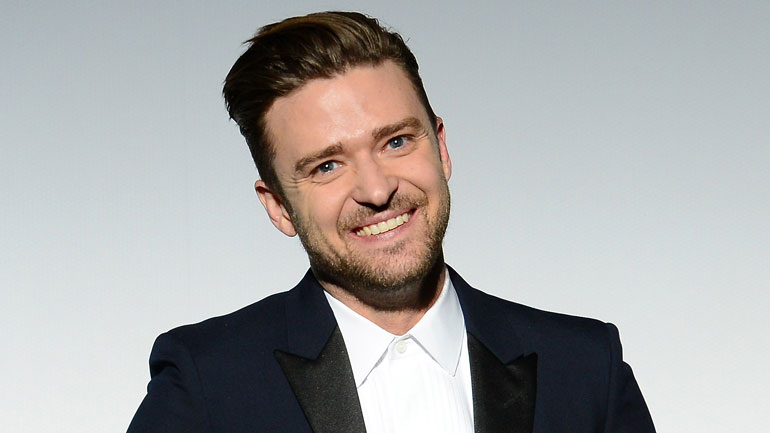 The talented musician and pop idol of his generation also had his share of bullying in the earlier years. He admits, that he was anything, but cool. His acne, “weird hair”, his passion for arts and music instead of being into sports did not make Justin very popular among peers, who used to call him “sissy”.

“I got slurs all the time… but everything that you get picked on for or you feel makes you weird is essentially what’s going to make you sexy as an adult.” 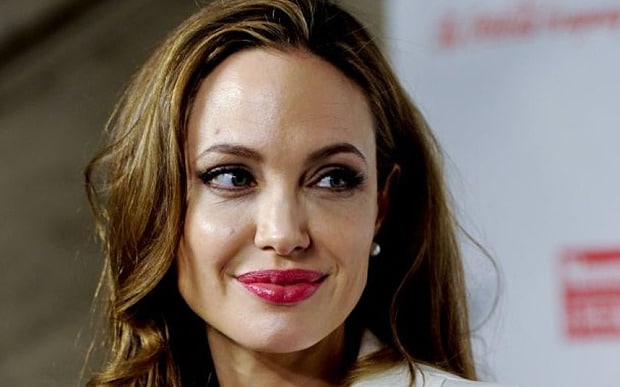 Although the star herself does not admit to being bullied, her former caregiver recalls, that Angelina Jolie was given nicknames and teased because of her looks. Her coveted broad shoulders, long legs, and full lips apparently were not popular back then.

Maybe the star just does not want to remember the hurtful things from her past, or maybe, she was not really paying attention.

“I’m lucky because I was raised with so much love that I can take a lot of knocks and not take anything personally.” 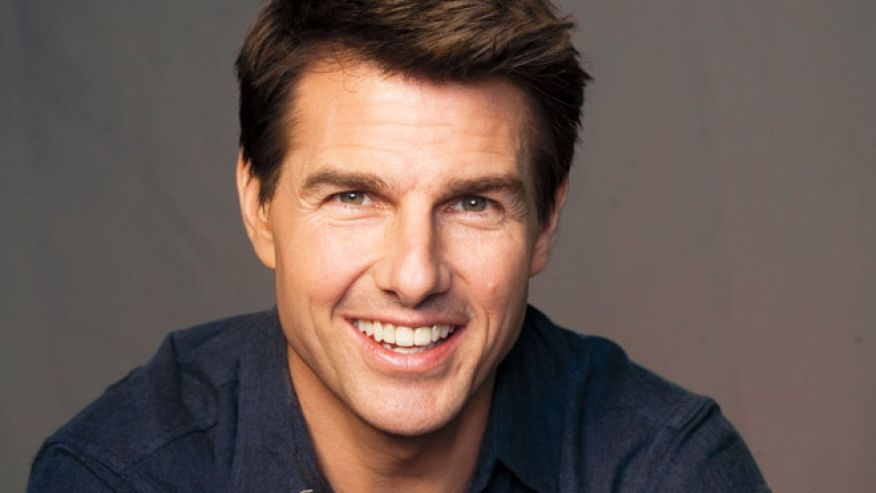 Little Tom Cruise had a hard time growing up. According to him, his father was “the kind of person where, if something goes wrong, they kick you”. Their family moved from place to place very often and Cruise changed 15 different schools in 12 years.

“I was always the new kid with the wrong shoes, the wrong accent.”

He struggled with reading and at the age of seven was diagnosed with dyslexia, so kids mocked him because of this as well. The inspiring bit is that eventually, he learned to stand up for himself, probably influenced by the strong and brave character of his mother.

Did we miss any of the celebrities who were bullied as children? Please let us know in the comments below!