Home » Military » The Deadliest Warriors of All Time

The Deadliest Warriors Of All Time 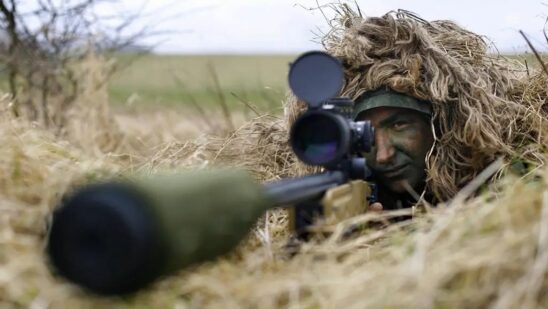 Throughout history, countless combat soldiers have brought honor and pride to their forces. Of course, some types of warriors stand out for having unleashed truly amazing levels of havoc. Here are some of the most effective and deadliest warriors of all time: 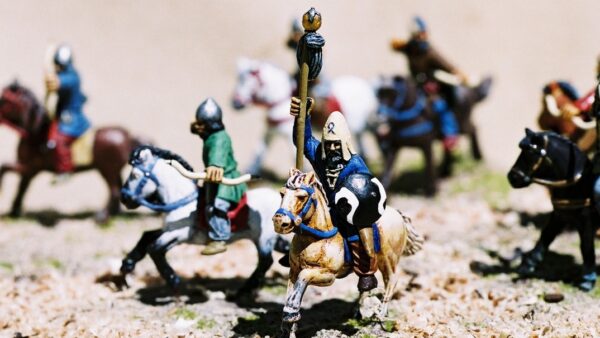 Horse archers formed the basis of many formidable ancient armies. Vast empires were built through the might of swift and deadly horse warriors. Few ancient forces could contend with the maneuverability and deadly accuracy of nomadic horse nations like the Huns and Scythians, allowing them to loot and pillage even the mightiest of civilizations. The Assyrian army introduced the armored heavy horse archer around 700 BC. Assyrian heavy horse archers would fire six volleys of arrows to weaken enemies, then charge with lances.

The most well-known effect of the power of mounted archers is the spread of the Mongol Empire. The Mongol forces had highly skilled lancers, and the Mongols recruited the military talents of any culture they conquered. However, it was the Mongol mounted archer that built the largest empire in history.

The fact that the Mongols’ most destructive warriors were mounted meant that the Mongol army could traverse long distances in any kind of weather. The forces that the Mongols fought were typically more heavily armored, but these soldiers were no match for warriors who could launch arrows with deadly accuracy while riding at full speed. 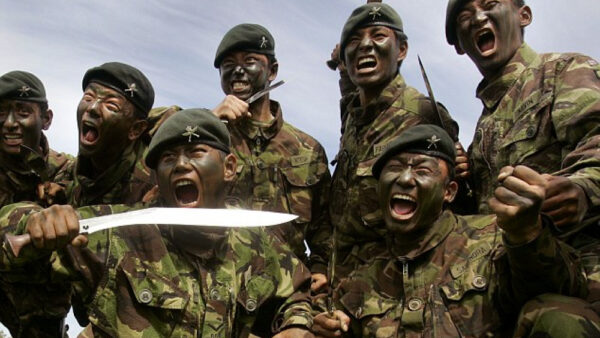 The Gurkhas got their name from Gorkha, a small town in their native Nepal. These Gorkhali soldiers, dubbed ‘Gurkhas’ by the British, gained a reputation for their ferocious bravery while defending Nepal from the British East India Company. The Gurkhas continued to distinguish themselves by fighting for the British in many wars from the early 1800s onward, inflicting heavy losses on any force they engaged. Gurkhas are known for fighting with the kukri, a curved machete that is as deadly as it looks.

Gurkhas are incredibly lethal soldiers to this day. When attacked by 30 Taliban soldiers, a Gurkha named Sergeant Dipprasad Pun managed to fight them off by himself. He lifted a machine gun off its mount to fire at the enemy, then fended them off with a sandbag before driving the rest away with a Claymore mine. The soldier lobbed 17 grenades in the process.

On a train in India, a recently retired Gurkha defeated a force of 40 heavily armed thieves using only his kukri blade. When the thieves attempted to rape a passenger, the Gurkha killed three attackers and injured eight others. The rest fled in terror. 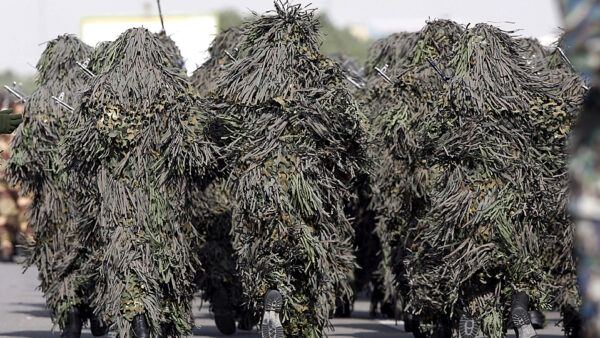 The modern sniper is easily one of the deadliest warriors of all time. The power of the rifles used today exacts a heavy psychological toll on enemies, and snipers’ kill counts are unrivaled. High-caliber rifles like the Barrett M82 are effective from over a mile away. At these distances, enemies cannot even hear the rifle as it fires.

Simo Häyhä aka The White Death killed more than 700 Russian soldiers during World War II in a time span of just 3 months and is regarded as the best sniper in military history.

Lyudmila Mykhailivna Pavlichenko was a female Soviet sniper in World War II and with 309 confirmed kills, which includes 3 dozen enemy snipers, she is hailed as the most successful female sniper ever.

British sniper Craig Harrison demonstrated the capabilities of modern snipers when he set the record for the longest kill shot in history. In 2009, Harrison was riding in the back of a convoy in Afghanistan when it was set upon by a Taliban heavy machine gun crew. As the gunners began firing on the lead vehicle, Harrison set up his L115A3 long-range sniper rifle in a nearby building. From there, Harrison managed to neutralize the machine gun operator from over a mile and a half away, well beyond his rifle’s effective range. When a second operator took over, Harrison sniped him, then disabled the machine gun with a third bullet. The sniper had broken the long-distance record three times in a row. This type of sharpshooting requires an immense amount of skill.

A sniper named “Juba – The Baghdad Sniper” managed to kill as many as 640 US soldiers (equipped with the most advanced war equipment in human history) during the 8-year-long Iraq War. Although the real identity of the sniper remains a mystery, as per the US military Juba wasn’t an individual sniper but a group of highly trained snipers that claimed their kills with the common name of Juba.