15 Best Mummy Movies Of All Time 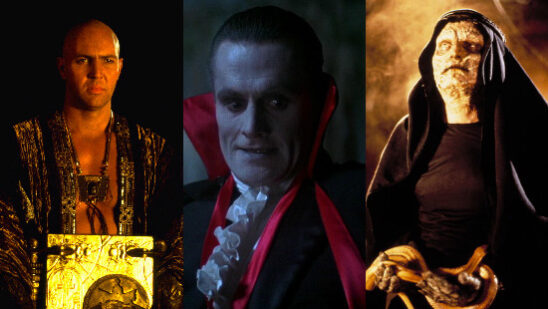 Mummies have a history, a blurred part of lost empires, angry at the current world, frantically yearning for the times of their past glories and lost loves. Mummy films proved that mummies can be freaking scary and terrifying creatures from the past. Lets have a look at the 15 best mummy movies of all time: 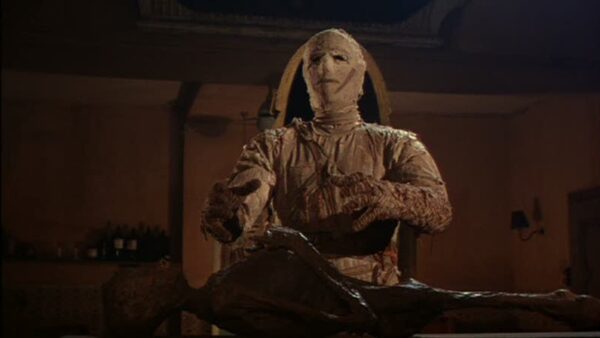 This R-rated horror film is the story of an archaeologist’s team who finds the tomb of an antiquated Egyptian prince.

Returning home with their disclosure, the team members end up being executed by a mummy, which gets revived by reciting the spell found on the prince’s burial shroud. 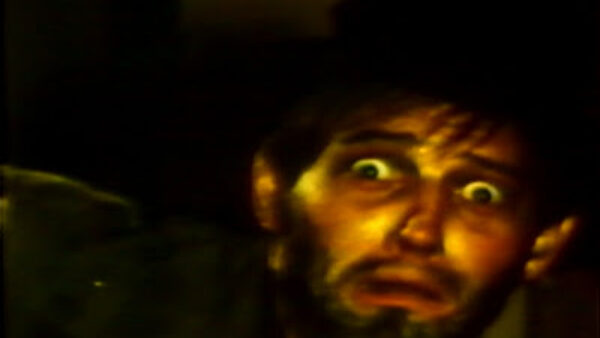 This was an extremely low-budget American flick released in 1969 and was directed by Oliver Drake. Super 8 cameras were used for the shooting of the film along with sub-par costumes and makeup. It’s often been referred to as so bad that it’s actually good.

The plot of the movie revolves around David, an archaeologist, who transforms into a werewolf due to an Egyptian Princess’s body that carries a curse. It also awakens the mummies of the princess and her boyfriend which leads to huge chaos. 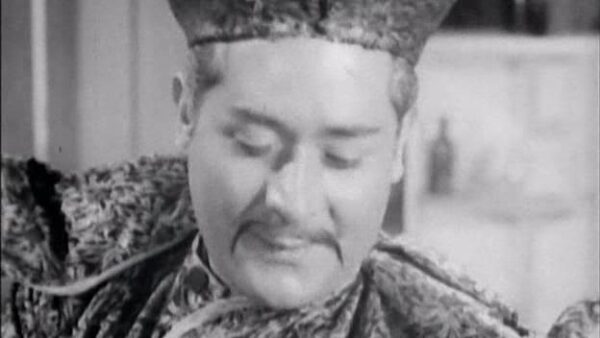 This 1964 Mexican movie was directed by René Cardona and was a very strange blend of genres. The film begins with some baddies (head of the Black Dragons) who try to get the last clues to discover the whereabouts of an Aztec Treasure.

Later, after lots of fillers consisting of wrestling matches, the good guys are able to discover the treasure but accidentally unleash a nasty mummy who turns up to be a vampire. 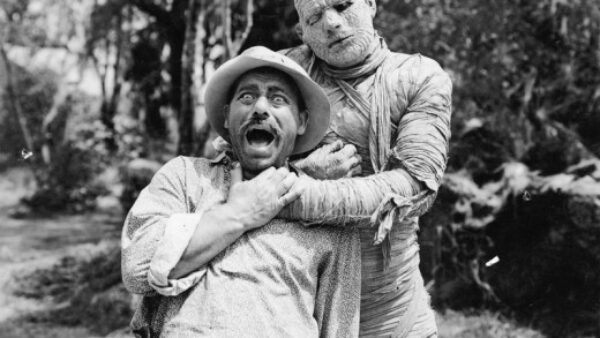 Directed by Leslie Goodwins and released in the year 1944, it was the fifth and the last movie of the Universal’s Mummy series and the third to star Lon Chaney as Kharis. This movie was a blast and most noteworthy among all Mummy sequels.

The most interesting and the most dramatic sequence in the film is when the princess awakens in the swamp due to the sunlight and slowly rises to her feet, totally covered with mud, and staggers to town. The Mummy’s Curse is a rather routine but certainly enjoyable movie in the series. 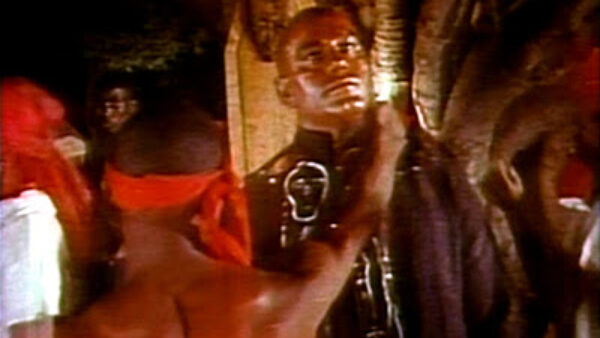 This Manuel Caño directed Spanish movie named Vudú Sangriento was released with the English version (dubbed version) in 1974. This slow and dull horror movie is the borrower of the numerous mummy genre movies.

A long time ago a voodoo priest having an affair with a married woman kills her husband in a fight. The woman is beheaded and the priest is put into a wooden coffin and buried.

Later, the coffin is dug up and placed on a cruise ship. The undead priest begins to search for his reborn love. At the same time, he’s chopping off the heads of some of the cruise passengers. 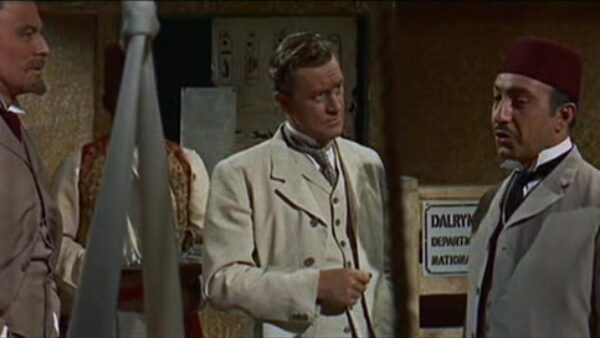 This film was released in 1964 and was directed by Michael Carreras. The movie has some great camera work and was highly imaginative. The first half of the movie is a bit slow but the second half of the film is quite lively and interesting.

The plot of the movie focuses on an archaeological team that exposes the lost tomb of a dead Egyptian Prince. The Mummy is re-animated and begins to pick off those people who opened his tomb. It’s a horror-thriller motion picture that comes with a great twist. 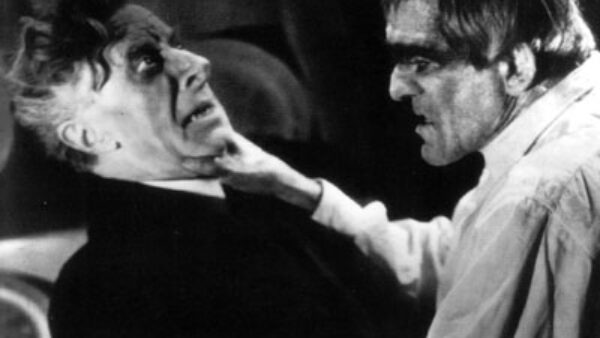 This T. Hayes Hunter’s directed movie is superb and the photography is astounding, especially the London fog scenes and the interior sets. The acting is superb, particularly Ralph Richardson as the Vicar and of course Boris himself. Surprisingly the movie has an impressive background score that is refreshing even to this day.

The story goes around Boris Karloff, a crazy old guy, who worships the Egyptian god, Anubis. He swears on his death bed that if anyone steals a sacred jewel from his Anubis statue he will return from the dead for revenge. Several greedy people come along and try to steal the jewel to incur the wrath of Boris. 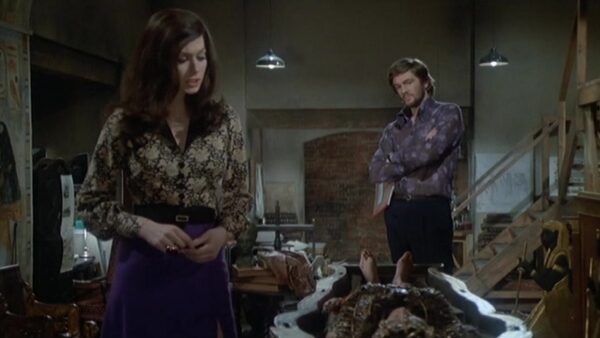 The Egyptian theme is used very well in this film. Valerie Leon played a double role as the mummy of Queen Tera and Margaret Fuchs.

The movie is slow but fantastic and follows the coffin of a gorgeous Egyptian Queen that has been brought back to London by the archaeological team. She is known for her mystical powers. Her soul returns as a young lady and bizarre things begin to happen. 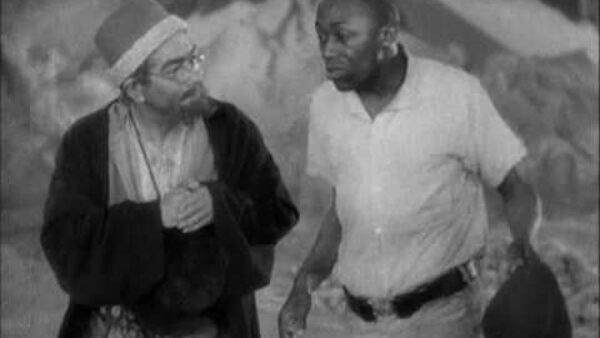 Starring Warner Oland and Pat Peterson, this comedy crime horror movie was released in 1935. Director Louis King portrayed an excellent creepy atmosphere (the sequences around the tomb at night are genuinely scary) which was further complemented by the brilliant performance of Warner as Chan in the movie.

Charlie discovers the body of the expedition’s leader concealed in mummy’s wrappings while he was investigating the theft of the antiques from an ancient tomb. 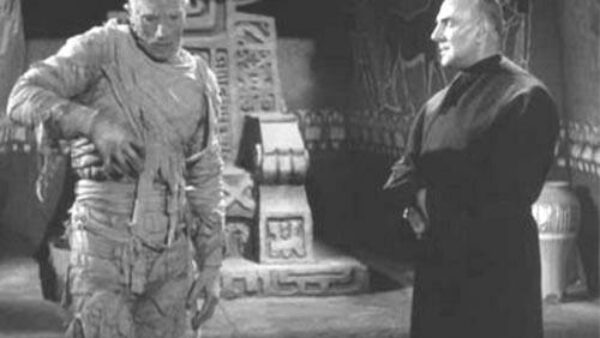 Two American treasure hunters seek the lost tomb of Ananka. The tomb was protected not only by the fanatical cult but also by the living mummy Kharis who has become the guardian of the woman he once loved. Dick Foran looks extremely good as Steve Banning. Although there are some comedy elements present in the film despite its horror setting, it’s still a treat for horror genre fans. 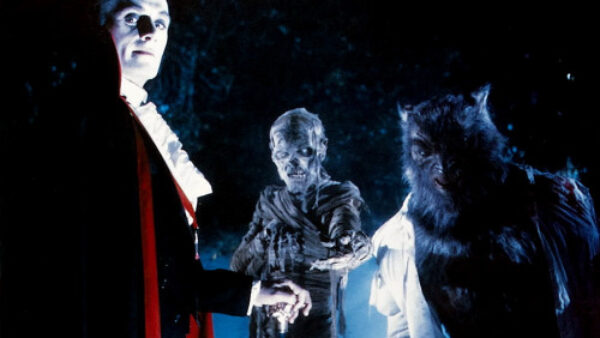 This action-comedy was a family movie released in 1987 and was directed by Fred Dekker. It’s a great and imaginative adventure film for kids.

The film follows the myths of various popular monsters. The movie brings life to your childhood fantasies as a young group of kids try to save their town from Count Dracula and his team of monsters.

The film was honored at the Brussels International Festival of Fantasy Film in 1988. 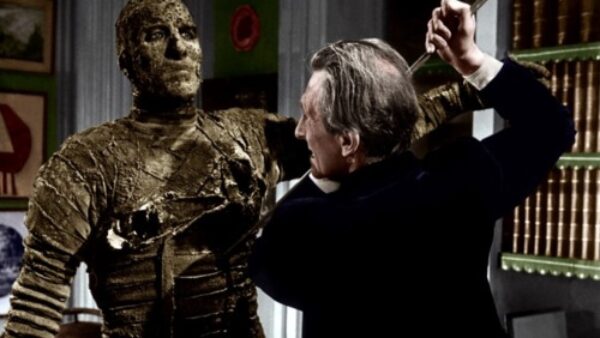 This movie depicts a fantastic tale through a variety of amazing sets. In the 1890s a group of British archaeologists find the untouched tomb of Princess Ananka but unintentionally bring the embalmed body of her High Priest back to life.

After three years, back in England, an adherent of a similar Egyptian religion unleashes The Mummy to take revenge on the despoilers of the sacred past. 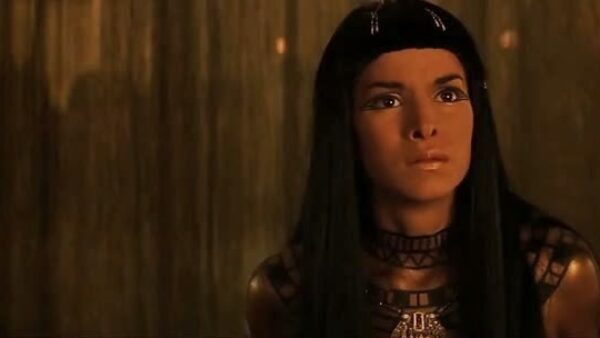 This action-adventure horror film is the story of a priest Imhotep who fooled around with the pharaoh’s mistress and as his punishment, gets mummified alive.

The motion picture features some of the best special effects and battle sequences that have ever been featured in a mummy film. It rocked the box office, spawned two sequels, and inspired western audiences to study Egyptian history and spirituality. It was also nominated for the Best Sound category in the 2000’s Academy awards.

The sequels for this motion picture are great as well with respect to both the story and the eye-catching visual effects. The entire Mummy movie series is relatively much better and mainstream than many other mummy-centric films featured on our list and is also responsible for boosting Brendan Fraser and Rachel Weisz’s careers. 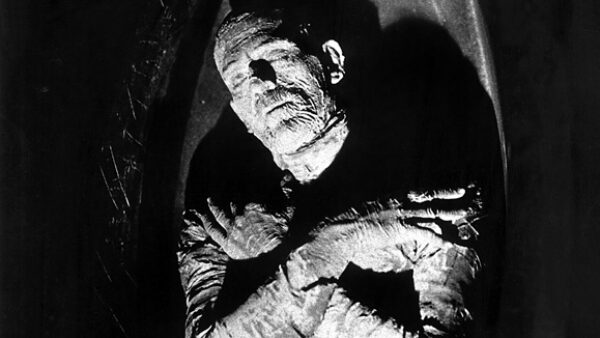 This fantasy-horror movie was released in 1932 and was directed by Karl Freund.

Boris Karloff played a cursed Egyptian who was buried alive for 3700 years. He returned to life to claim the reincarnation of his lost love in this Universal classic. It’s one of the best mummy movies ever made and despite its age, it’s still quite enjoyable. 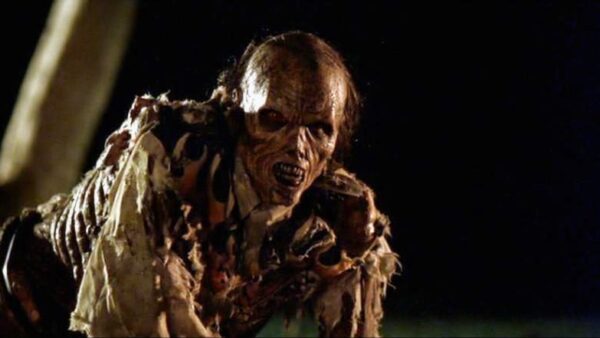 Directed by Don Coscarelli, Bubba Ho-Tep was released in 2002 to a standing ovation in various theaters. This film excels and succeeds where others failed. Despite the horror aspect of the film, the dramatic story will keep you engaged and will pump your emotions thanks to its wonderful music.

The plot of the movie revolves around Elvis (Bruce Campbell) and JFK (Ossie Davis) who are both living in East Texas in a nursing home. They fight for the souls of their fellow residents as they battle an ancient powerful Egyptian mummy.

We can’t resist mentioning these movies based on mummies as well:

Did we miss any of the best mummy movies of all time? Please let us know in the comments below!