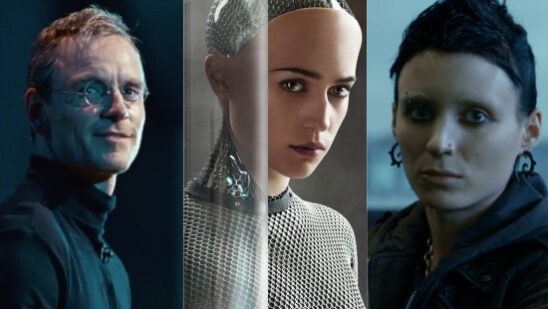 Are you a software developer? Then you might be underwhelmed by the inaccurate representation of your community in Hollywood. But, not all is doom and gloom, as some movies do get it right. Therefore, we’ve compiled a list of 15 of the best movies for software developers. So, let’s get started: 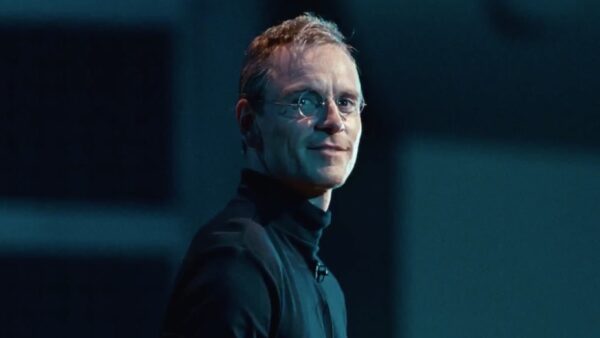 Steve Jobs, the movie will lead you deep into the lives of the renowned Apple founder. Back in the mid-2010s, there were plenty of films about the titular character, but don’t get confused and look for the one from 2015, led by Michael Fassbender as Jobs.

The film brings together his genius and his overall struggle to compete with his personal life while he preferred his professional. The movie also brightens why he was considered “heartless” by many of his peers and people who knew him. 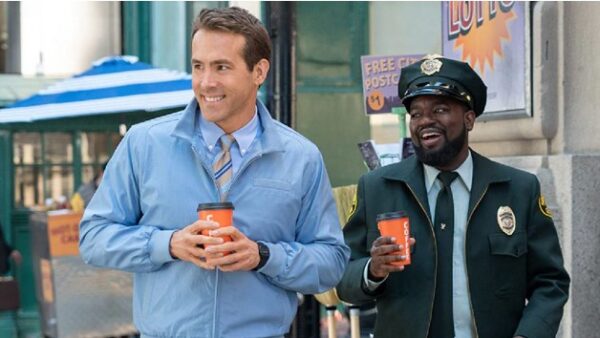 Free Guy is what you get when you mix a comedic genius with gaming. The film actually surrounds a bank teller, aka the Guy (Ryan Reynolds), who discovers that he’s a background character in a game.

Soon, he wants to take control of his life, and in the process, the gaming world that he lives in becomes a little off the balance. That’s when this film’s comedic genius and programming elements shine the brightest. 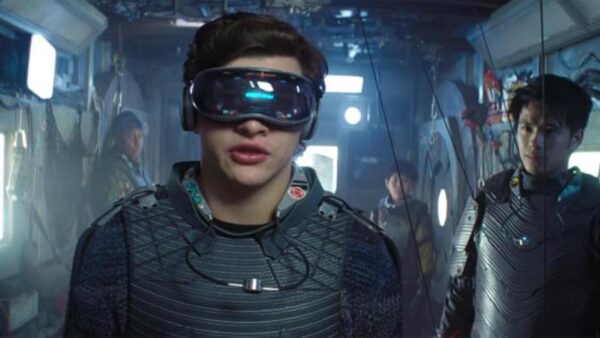 Ready Player One is yet another film based on virtual reality and how it could alter our own reality in the future. While living in slums, the film’s primary characters live adventurous lives inside a virtual reality through their avatars.

However, the key factor of this film is the stakes. In other words, the main character sets out on a journey inside this virtual reality to find the three keys hidden by its creator. The price? All of his fortune. 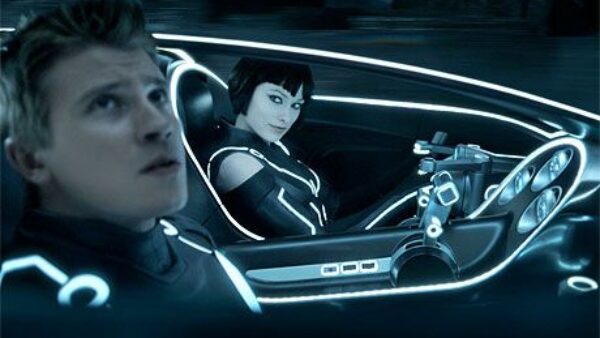 Tron is one of the most visually appealing films ever made. The science-fiction factor alongside virtual reality made this film one of a kind.

However, the virtual world designing factor will woo most developers today. 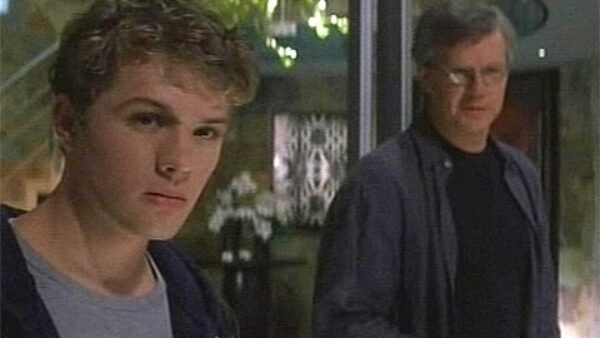 Antitrust is about a developer college student who graduates and finally scores his dream job. It happens to be one of the best software development jobs at a billion-dollar company. But, things aren’t always what they seem, and this film truly follows that notion.

It begins when Milo (Ryan Phillippe) finally settles into his position at the firm and gets mentored by his childhood hero. Soon, his development journey leads him into some secrets that change his view of the company and the world of technology. 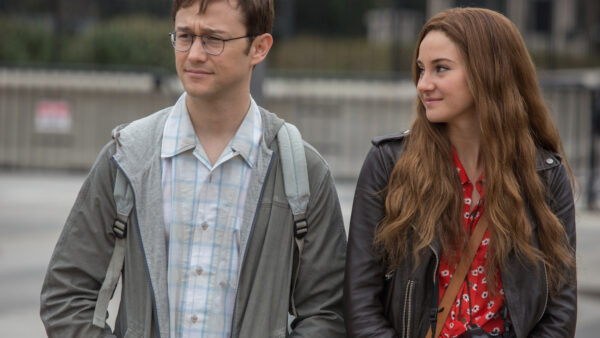 Snowden is the true story of the titular character, NSA analyst and developer Edward Snowden. Before his whistleblowing days, the film tells us exactly what led him to leak the classified documents that made him famous.

This film thoroughly captures what it’s like being in the developer community in a government organization. And it also uncovers the challenges of privacy and security of a common man in the world of technology 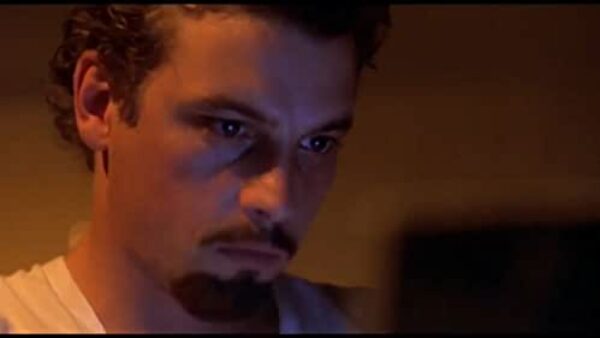 Takedown is the true story of Kevin Mitnick (Skeet Ulrich). The infamous capture back in 1995 and how he served 5 years in prison because of his hacking abilities. However, the film tells us about his life before his high-profile arrest.

Things get awry for him when he breaks into another expert’s computer. He’s shocked and faces a challenge unlike before, as he sees his coding and hacking skills put to the test for the first time. 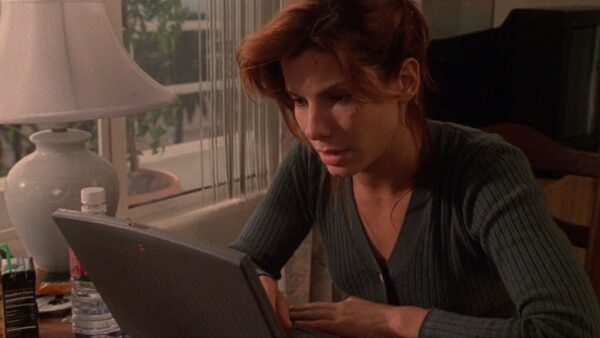 The Net may not be that high in ratings, but it’s surely one of the best films for developers. The film features the usual espionage jazz about a hacker on the run after learning some well-hidden secrets.

However, you should watch this one because of its accuracy and portrayal of computer programming. The mystery and dark nature of this film is also a nice touch, which will keep you entertained for an hour and 54 minutes. 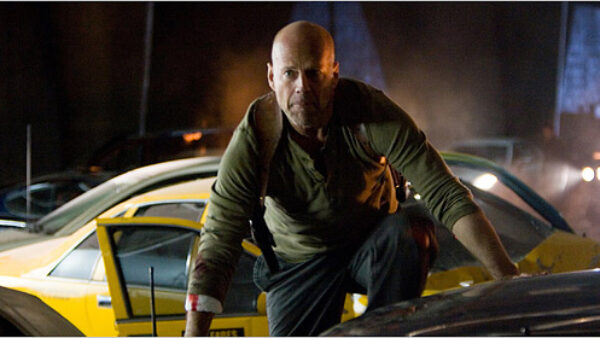 Live Free or Die Hard, also known as Die Hard 4.0, is a blend of a hacking movie and an action flick. You may not think the two go together, but this film proves it otherwise. It may not be the first one to do it, but it’s certainly one of the best.

While to some, it’s a total stray away from the original Die Hard series, for developers, it’s a treat to watch. Because this film thoroughly portrays a fight between technology and weapons and how technology can sabotage the latter. 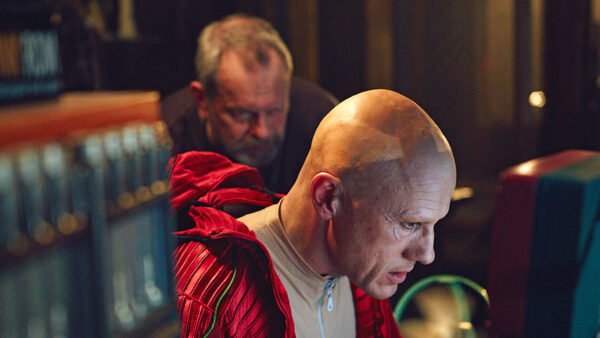 The Zero Theorem is a story of an isolated developer who is looking to prove the zero theorem. His task to prove this theory that the universe and the world finally amount to nothing significant leaves his own mind feeble with questions.

In his own search for meaning, the ironic meaning behind the zero theorem tips Qohen Leth (Christoph Waltz) towards a journey of self-discovery. Soon, he realizes things aren’t what they seem and finally grasps reality in the midst of this coding/development drama. 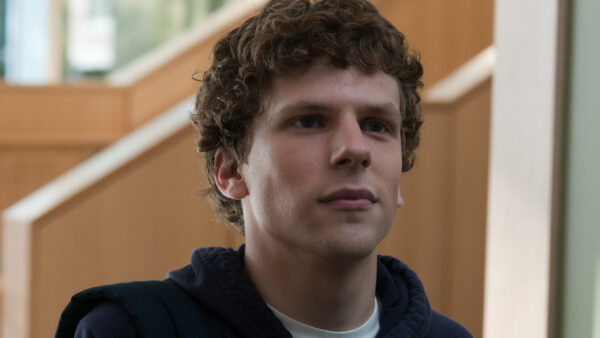 The story of the founder of Facebook, Mark Zuckerberg, is surely going to be a treat for some developers. Regardless of what you think of the man, his genius in the social media business has made Facebook the success that we know it as.

This film thoroughly conveys that image and the early struggle and success the people involved saw. It also captures the struggle of a developer with an idea and how the industry regards them. 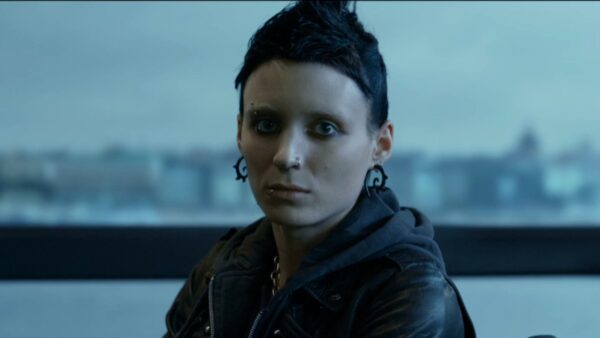 She’s a hacker who goes underemployment of a journalist Michael Blomkvist (Daniel Craig). What unfolds is an outstanding story that cannot be explained, and you’ll have to see it to understand. 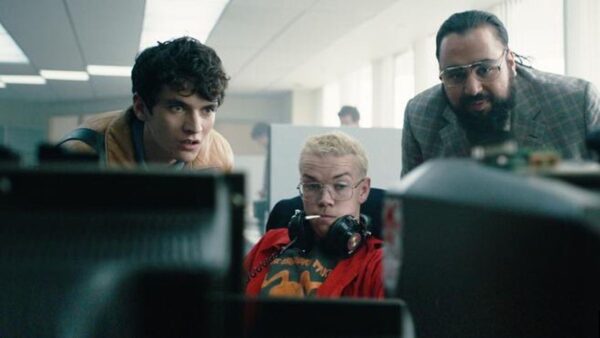 Black Mirror: Bandersnatch is yet another stellar title for programmers and developers. It’s about a young programmer who crosses the fine line between fantasy and reality. It starts when he programs a game using a writer’s dark fantasy.

Soon, this novella turned game makes the programmer question his own reality. Overall, this film is a visual feast for a developer and will leave you craving for more. 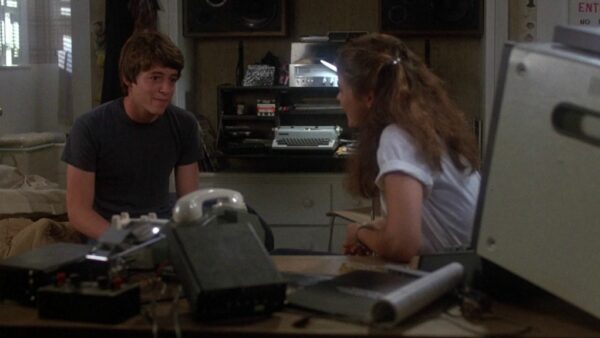 WarGames is probably one of the first films that suggested gaming and AI could be responsible for World War III. You can allude to this one as a piece of pop culture that was truly ahead of its time. The film tells us the story of David Lightman (Matthew Broderick), who has a habit of hacking into computers.

It all goes well for him until he taps into the military computer. The problem elevates when the realization hits that it’s a virtual reality (gaming) that could be confused for real life. And, it has the utmost possibility of kicking off WWIII. 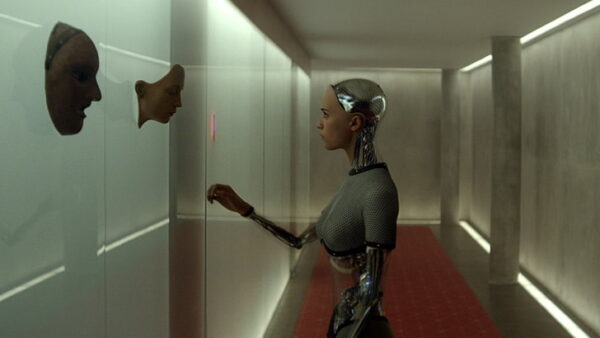 Ex Machina is a futuristic film about scientific experiments where AI has become really advanced. The story is about Caleb Smith (Domhnall Gleeson), a young programmer working on this project. His job is to assess the levels of AI in a female robot.

The programming aspect of this movie is prominent throughout its 1 hour and 48 minutes. However, the challenges and the feared downfall of humanity because of AI also get a nod throughout the premise.